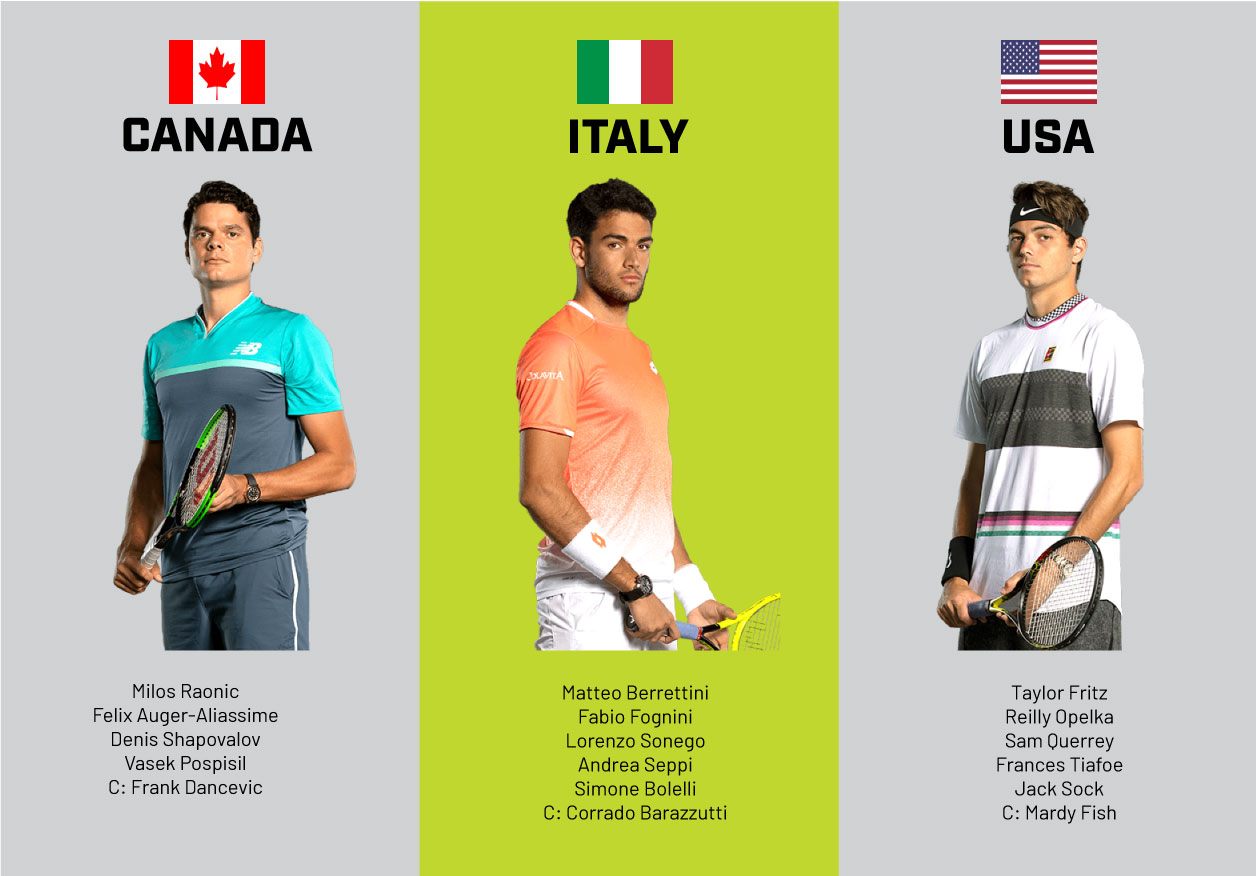 IN the sixth and final preview of our Davis Cup group previews, we take a look at Group F. The group is in our opinion the strongest of the lot. In the sense that any of these teams could advance not just in this group, but in other groups as well. USA are technically the […] 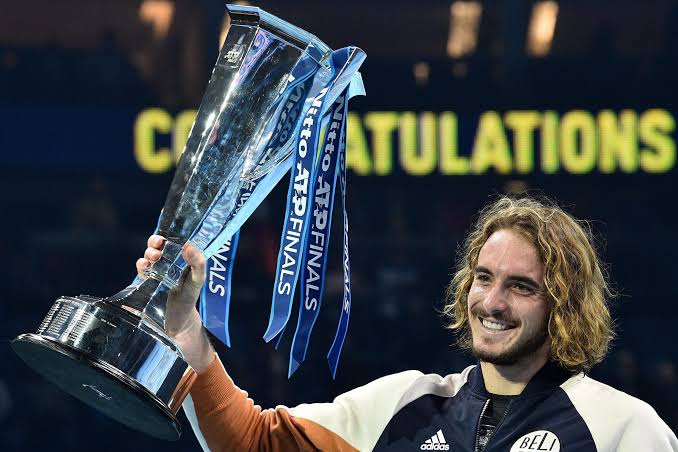 STEFANOS Tsitsipas is the lastest ATP Finals champion after downing Austrian, Dominic Thiem in a two-and-a-half hour epic contest in London. Both players were absolutely sensational throughout, with neither player giving an inch, but a 4-0 dominant run in the second set to the 21-year-old Greek, as well as holding firm despite Thiem’s powerful hitting […] 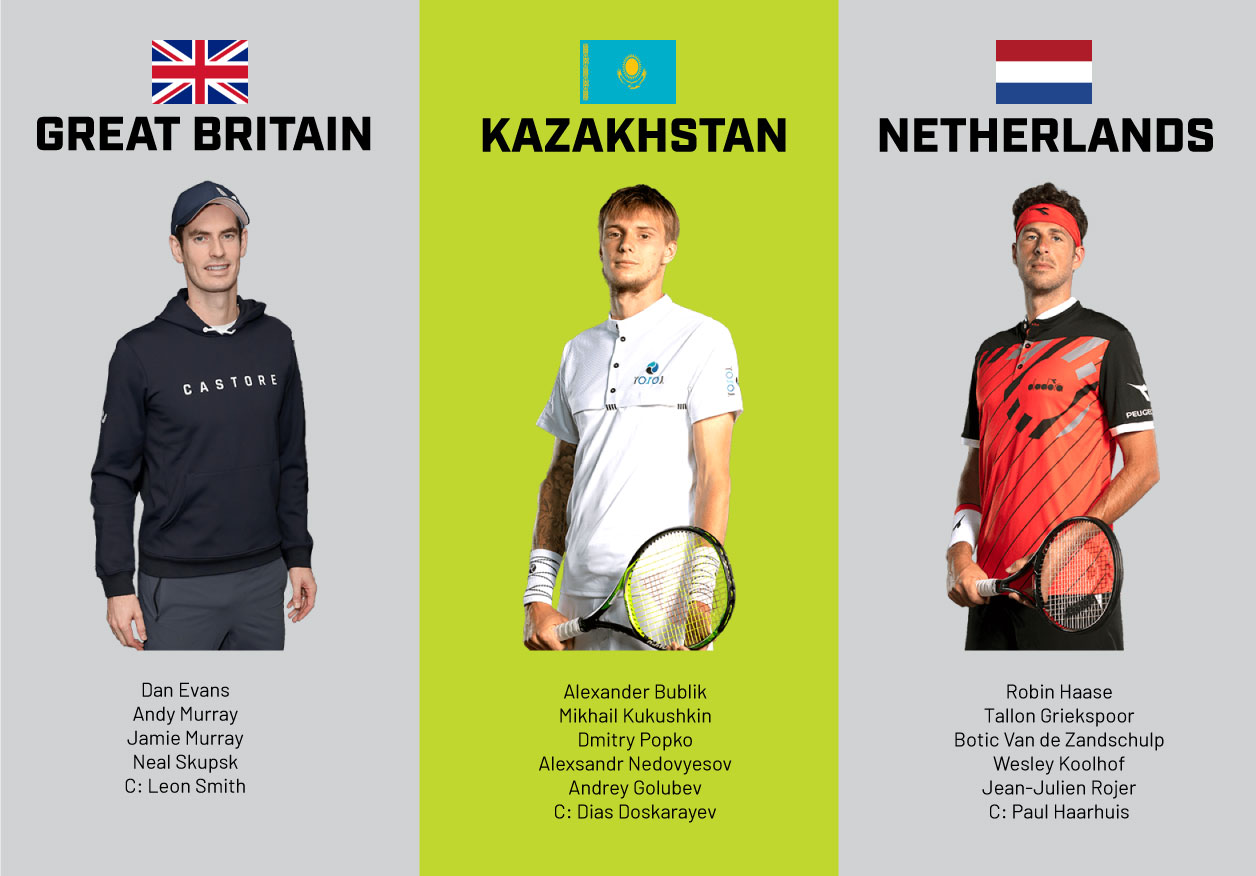 IN the fifth of our Davis Cup group previews, we take a look at Group E. The group has a lot of question marks surrounding the sides, with Grand Slam winner Andy Murray returning to lead Great Britain in as favourites against Kazahkstan and Netherlands. Realistically it is hard to see any of these teams […] 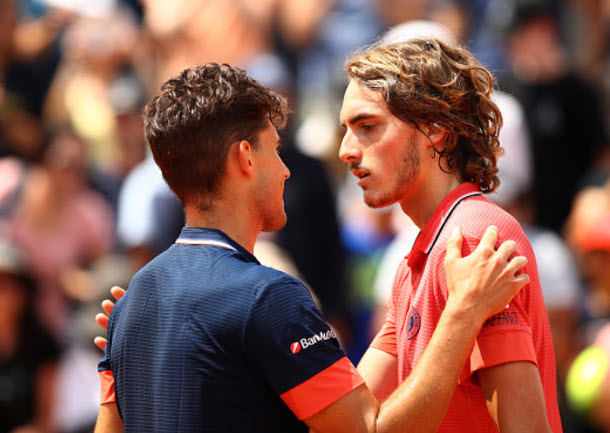 ATP Finals – Tsitsipas and Thiem to face off in decider

STEFANOS Tsitsipas and Dominic Thiem will contest the 2019 ATP Finals title overnight with the two Group leaders winning their respective semi-finals. Tsitsipas defeated third seed Roger Federer 6-3 6-4, while Thiem moved through to the final match on the ATP Tour calendar with a 7-5 6-3 triumph over seventh seed Alexander Zverev. Both players […] 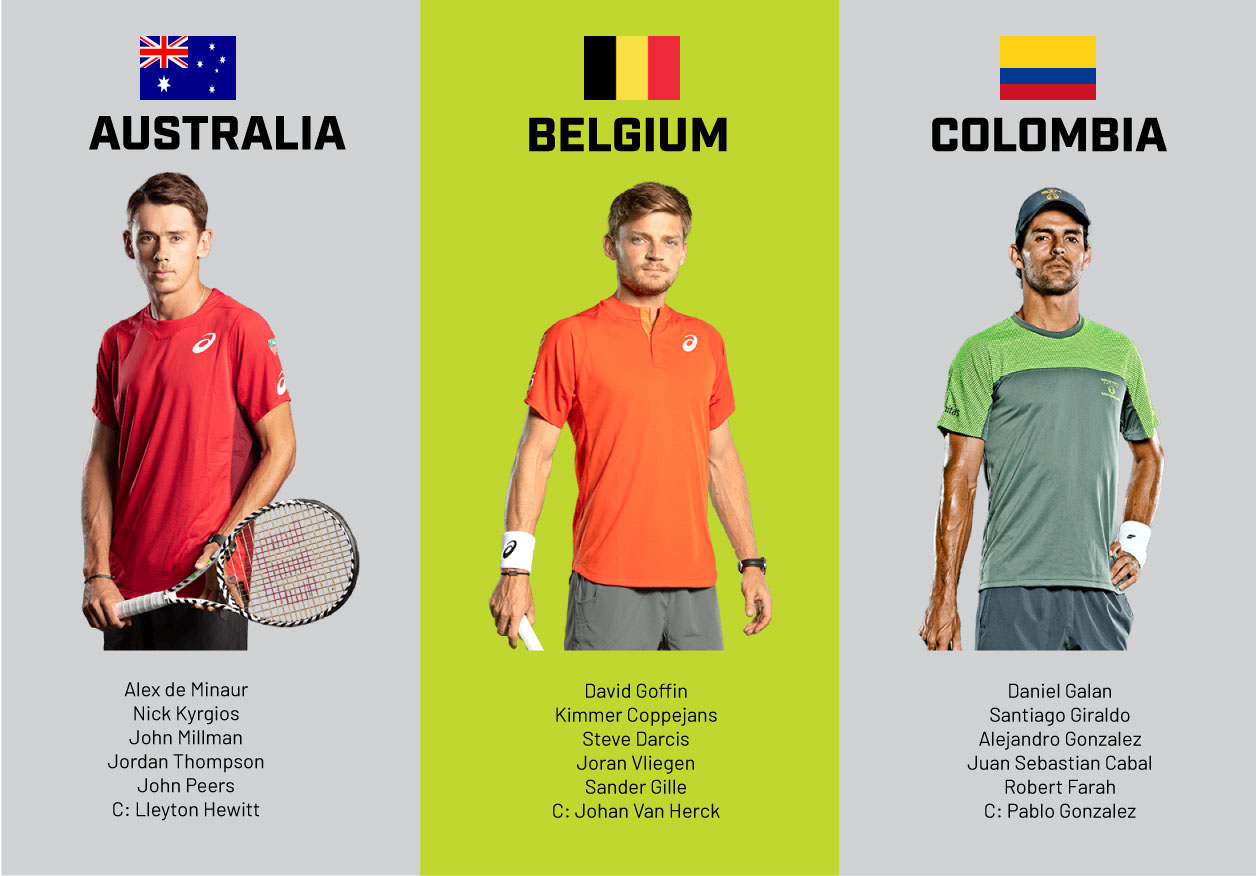 IN the fourth of our Davis Cup group previews, we take a look at Group D. The group is an interesting one, with Australia tipped to advance given the strength and upside of its top two singles players, but the consistency of Belgium and the experience of Colombia makes it a tantalising group for the […] 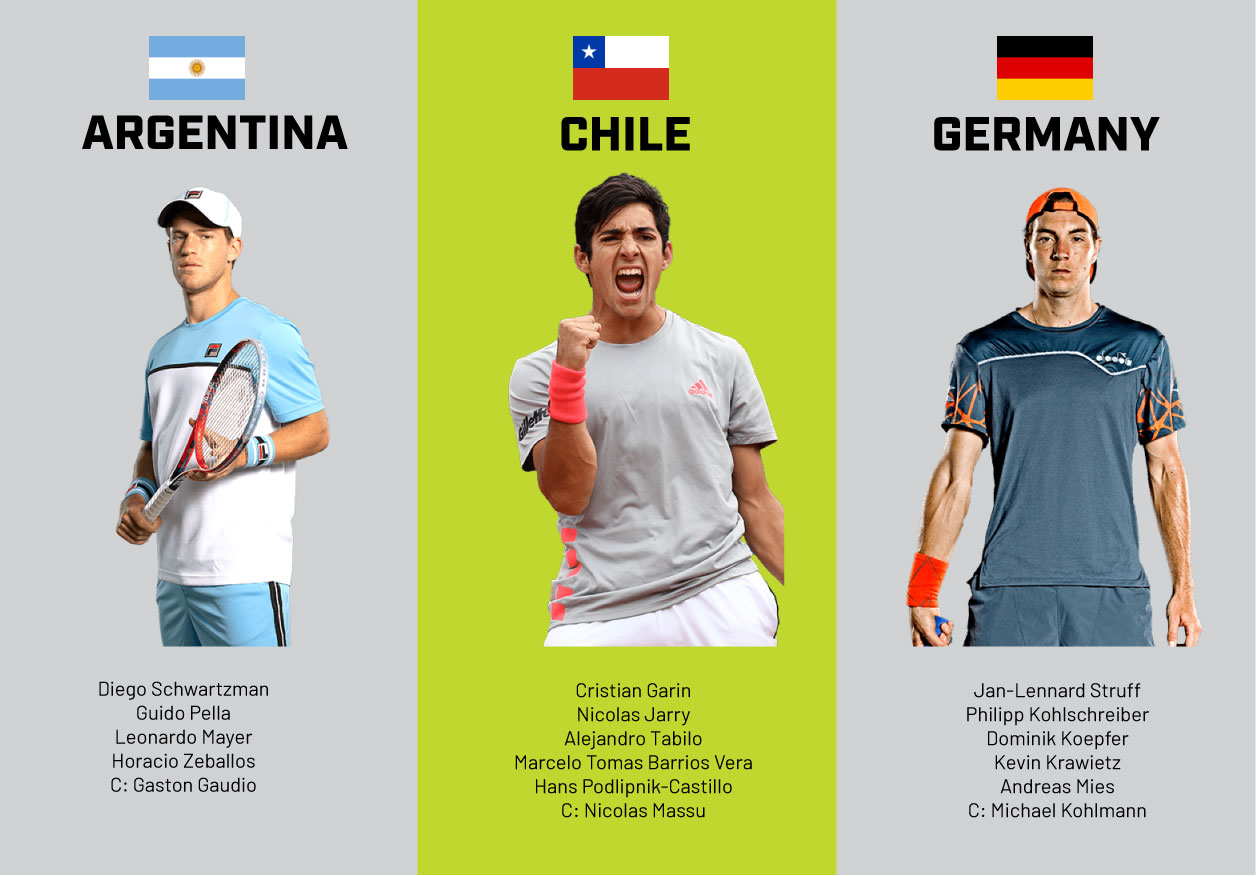 IN the third of our Davis Cup group previews, we take a look at Group C. The group is weaker than its predecessors and probably the weakest across the board in terms of top-end talent, but there are still some consistent players making it an even group, with Argentina tipped to follow through on its […] 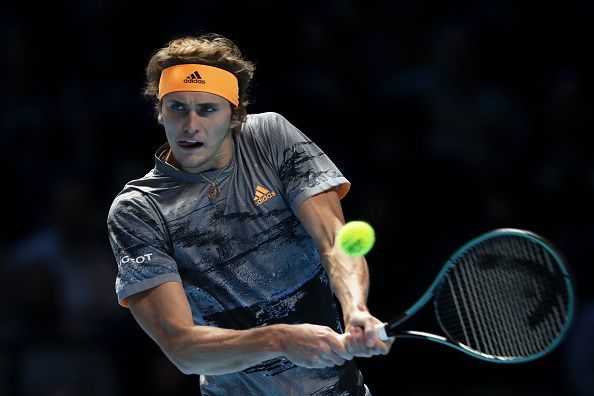 SEVENTH seed Alexander Zverev has secured a semi-finals win with a tight straight sets win over fourth seed Daniil Medvedev, stealing second spot in the Agassi Group from world number one Rafael Nadal in the final match of the group stage. Coming into the final day, sixth seed Stefanos Tsitsipas was all but guaranteed a […] 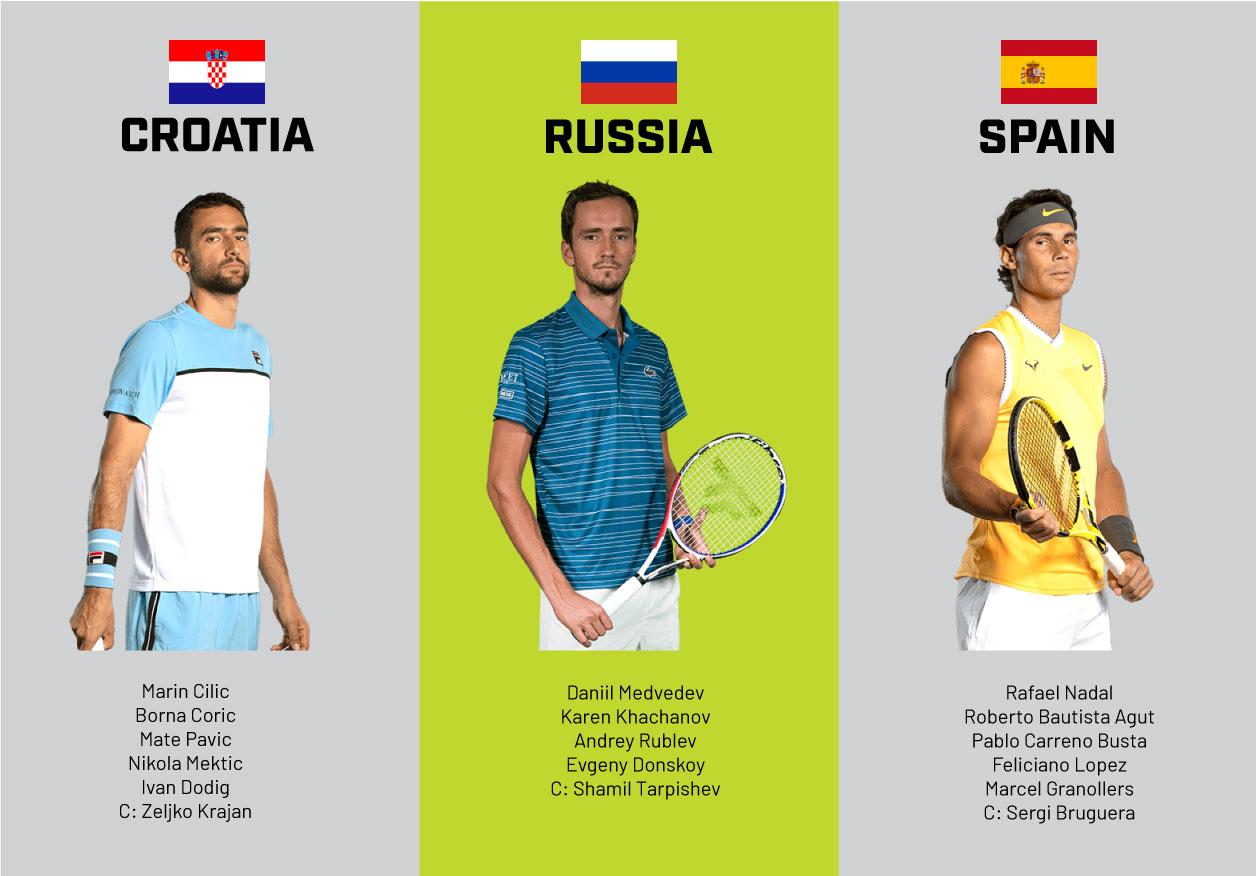 IN the second of our Davis Cup group previews, we take a look at Group B. Arguably the second hardest group to predict, Croatia are ranked number two in the tournament, while Russia and Spain have top five talents for the first singles, with world number one Rafael Nadal the huge name in the group […] 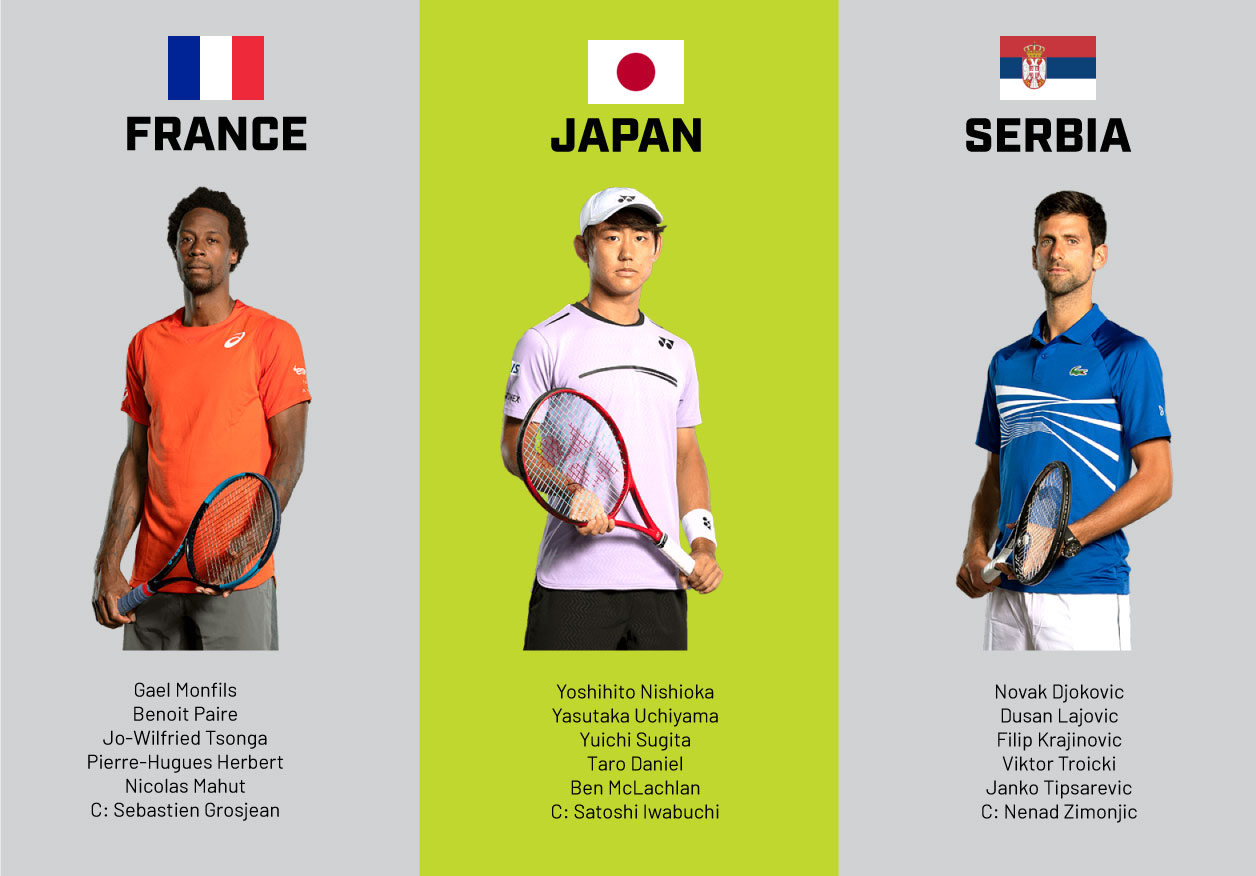 IN the first of our Davis Cup group previews, we take a look at Group A. The almighty French side is tipped to finish top, but fans can not discount the Novak Djokovic factor for Serbia, while Japan will enter the tournament as underdogs given Kei Nishikori is not available. Group A France Gael Monfils […] 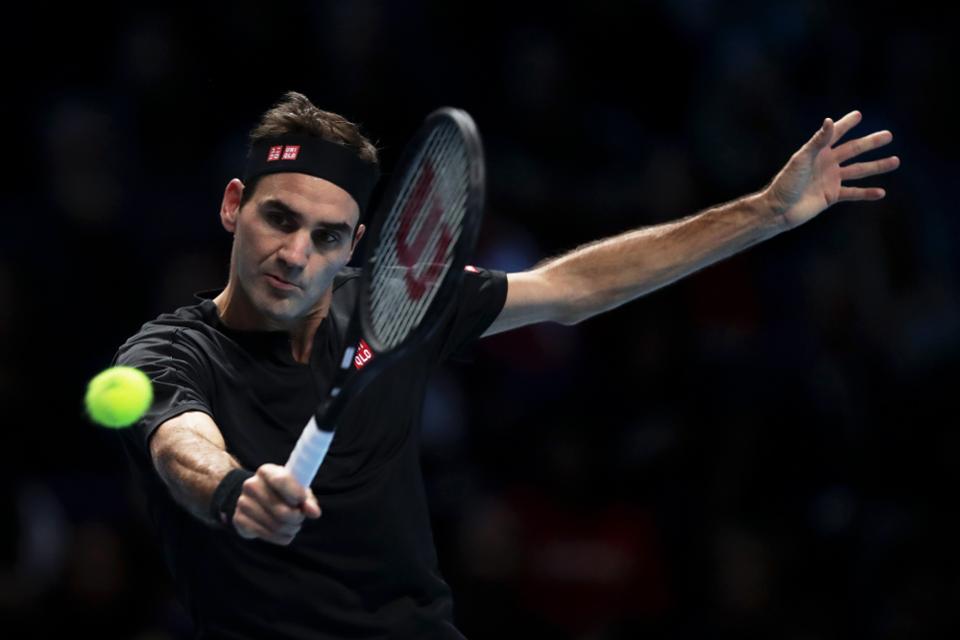 ROGER Federer will contest the ATP Finals semi-finals after downing world number two Novak Djokovic in straight sets, joining fifth seed Dominic Thiem in the final four of the tournament. The Swiss Master was at his vintage best to down Djokovic 6-4 6-3 to advance through to the semis, after both players had suffered losses […]