IT has seemed a world away since Spain lifted the 2019 Davis Cup. While the 2020 edition was ultimately cancelled and had to be postponed until 2021, it gives tennis fans extra time to work out what teams might look like when it recommences.

Draft Central will take a look at various nations over the break and see what the team might look like. Today’s team is France, with the world number one’s going through a changeover stage where they will need to balance between experience and the future with a heap of 30-plus ageing stars, and some up-and-comers.

This French line-up might cause some controversy, because it does not include regulars, Benoit Paire and Jo-Wilfried Tsonga who have battled consistency and injuries respectively the last 12 months. Paire is now 31-years-old, and Tsonga is 35, while other Top 70 players, Gael Monfils (34), Adrian Mannarino (32), Richard Gasquet (34) and Gilles Simon (35) round out an incredibly experienced, but ultimately ageing core.

Of them, Monfils has been chosen to lead the side, because whilst in that veteran bracket, when fit he has the most about him that he could do damage to opposition sides. The French do not have any trouble getting Top 50 players to take on the opposition, and will be difficult against the lower nations, but their number one spot is in real threat because of the fact that their one and two singles players are no guarantees against the likes of Spain, Switzerland, Russia and the like.

Ugo Humbert has been chosen to add that youth dynamic in there, and at his best, he could be the best Frenchman on his day. He might not quite be at Monfils’ level just yet, but he has an all-round game and at 22-years-old, he has plenty of years to develop. Sebastien Grosjean must consider bringing Humbert in, because otherwise if another year or two goes by, the French could see a host of retirees and then forced to play younger kids before they are ready. The transition phase is now.

The French doubles pairing of Nicolas Mahut and Pierre-Hugues Herbert is an obvious one, with Herbert capable of playing singles, while Mahut is exclusively doubles these days at 38-years-old. If they wanted to hedge their bets and provide more singles options who can also play doubles, Paire and Jeremy Chardy are ranked in the Top 100 for both. France should consider blooding Corentin Moutet soon, even if only for dead rubbers because he and Humbert will be the future along with a couple of teenagers coming up. 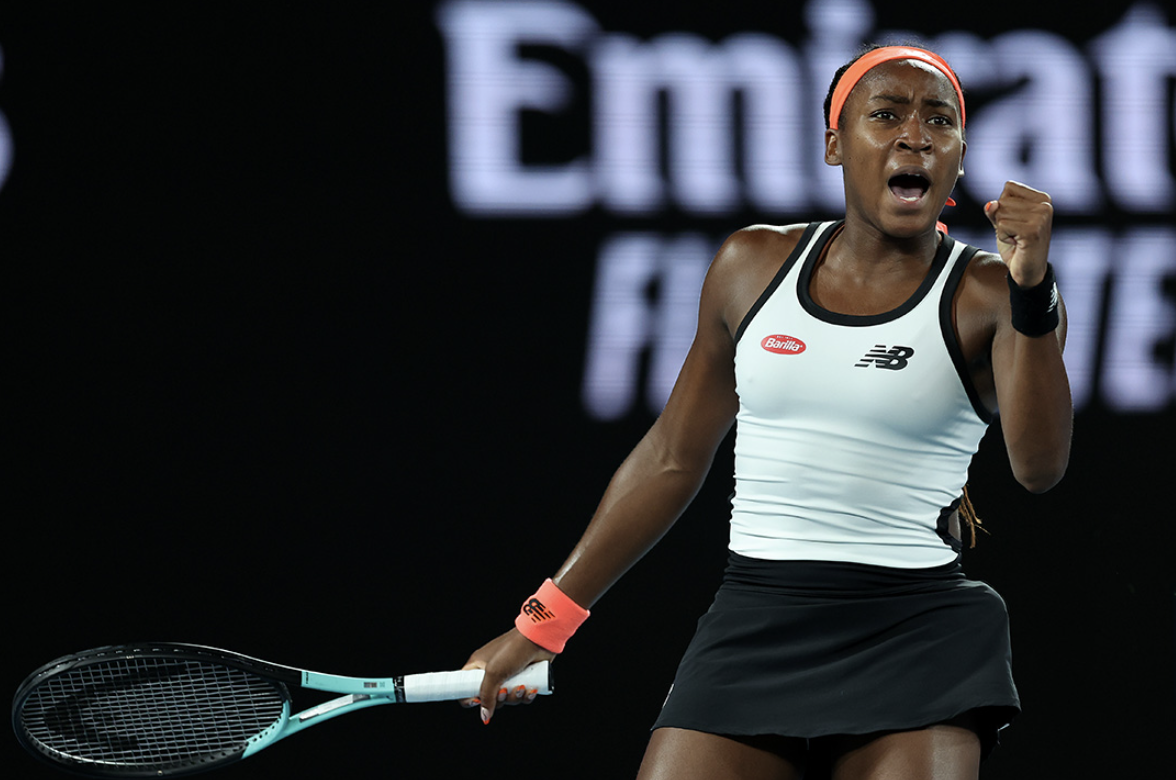