Olympics Men’s wrap: Seeds cruise through to second round as Millman takes down Musetti 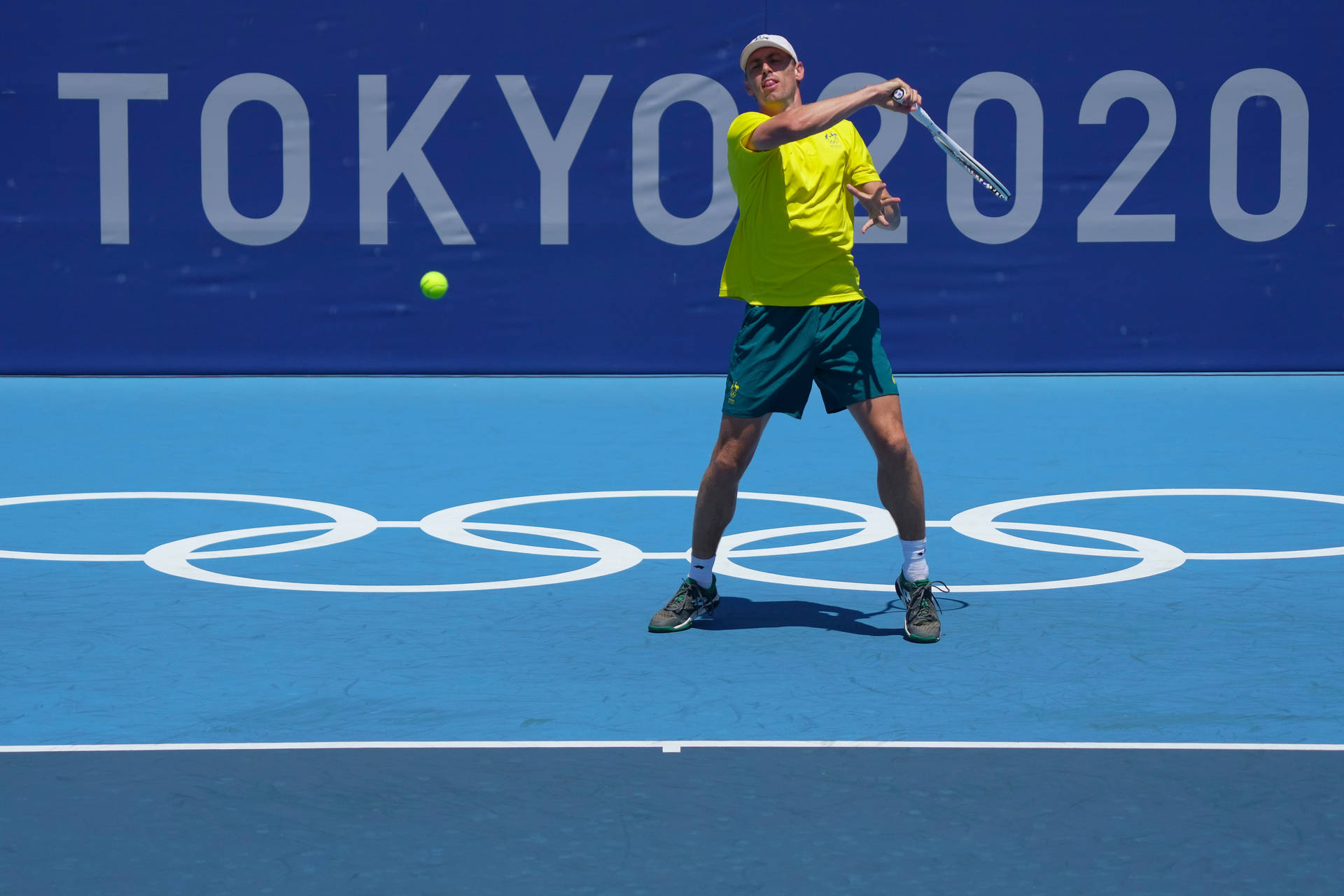 ALL eight seeds out on court were able to advance to the second round of the Olympics in the men’s singles, with only one of those contests lasting three sets. The results showed the gap of the top competitors on day one, with Italian 13th seed Lorenzo Sonego having the biggest challenge of he lot, needing three sets to overcome home nation talent Taro Daniel, 4-6 7-6 7-6 to book his place in the Round of 32.

He was joined by fellow Italian seed Fabio Fognini who toppled another Japanese competitor in Yoshihito Sugita. The 15th seed advanced via a 6-4 6-3 triumph over his lower ranked opponent to leave Kei Nishikori as the sole home representative left in the draw. Top two seeds Novak Djokovic and Daniil Medvedev advanced in straight sets, though Djokovic cruised through 6-2 6-2 over Bolivian Hugo Dellien, whilst Medvedev fought through a challenge from Kazakh Alexander Bublik, 6-4 7-6.

From an unseeded perspective, Australian John Millman lifted his game to knock out Italian teen talent Lorenzo Musetti in straight sets to set up a battle with Davidovich Fokina in the second round. Millman won 6-3 6-4 in a hard-fought effort to win through to the next stage, admitting the pride of the green and gold, as well as the stage – regardless of the lack of crowds – always provided more motivation.

“All the guys here, we’re not playing for points or prize money, we’re playing for the pride of pulling on your national colours,” Millman said post-match. “It’s the ultimate festival of sport, it’s the ultimate experience. I know when I played in Rio, I just hoped and wished that I could get another Olympic Games experience.

“I know it’s a little bit different and that’s a shame, because they’ve done an incredible job in Japan. They love their sport, they love getting behind athletes, and the stadiums, wherever you look, are just incredible.”

Meanwhile big servers, Croatian Marin Cilic and German Jan-Lennard Struff both advanced through to the next round with wins over Brazilian duo, Joao Menezes and Thiago Monteiro respectively. Cilic toppled Menezes in a harder-than-expected clash against the 211th ranked player 6-7 7-5 7-6, while Struff had an easier time defeating Monteiro, 6-3 6-4. Also through to the next round were Georgian Nikoloz Basilashvili, Frenchman Jeremy Chardy, Serbian Miomir Kecmanovic, Belarusian Egor Gerasimov and Indian Sumit Nagal.

OLYMPICS ROUND OF 64 RESULTS: