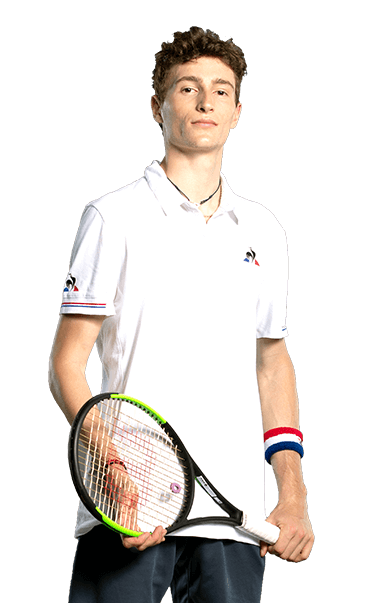 Ugo Humbert is one of the more exciting players on Tour with plenty of assets in his game that suggest he will easily develop into a Top 20 player and almost certainly a Top 10 player. He won his first title in Auckland this year and now has two to his name to close out 2020, and it is credit to his variety in his game despite still developing facets of that game.

Humbert's game overall could be described as an all-court game given his ability to win points off his serve, through a high tempo game or off the counter, as well as hitting well off the forehand or backhand sides. In terms of consistency, Humbert could certainly improve in a number of areas such as his return, cross court and down the line shots, as well as adding a serve-volley aspect and backhand slice. Despite these areas to refine, and having a more controlling second serve, Humbert has a lot to like about his game.

When talking about his strengths, his serve is definitely one, but more so for its blend of power and consistency. His second serve is an improvement, but his first serve has great placement and power that yields him a lot of extra points. He is difficult to break, and he takes control with power off his forehand, as well as his variety in shots. His forehand is a huge benefit because he has high percentage winners off a heap of his shots, and while the power can lead to high unforced error rates, that will lower with time and experience. Furthermore he is effective enough when approaching the net and his ability to make volleys is quite impressive, though the next step is hitting more winners off them with tight angles. Overall Humbert has huge upside and is a player that will continue to grow in his game having only turned 22 this year. 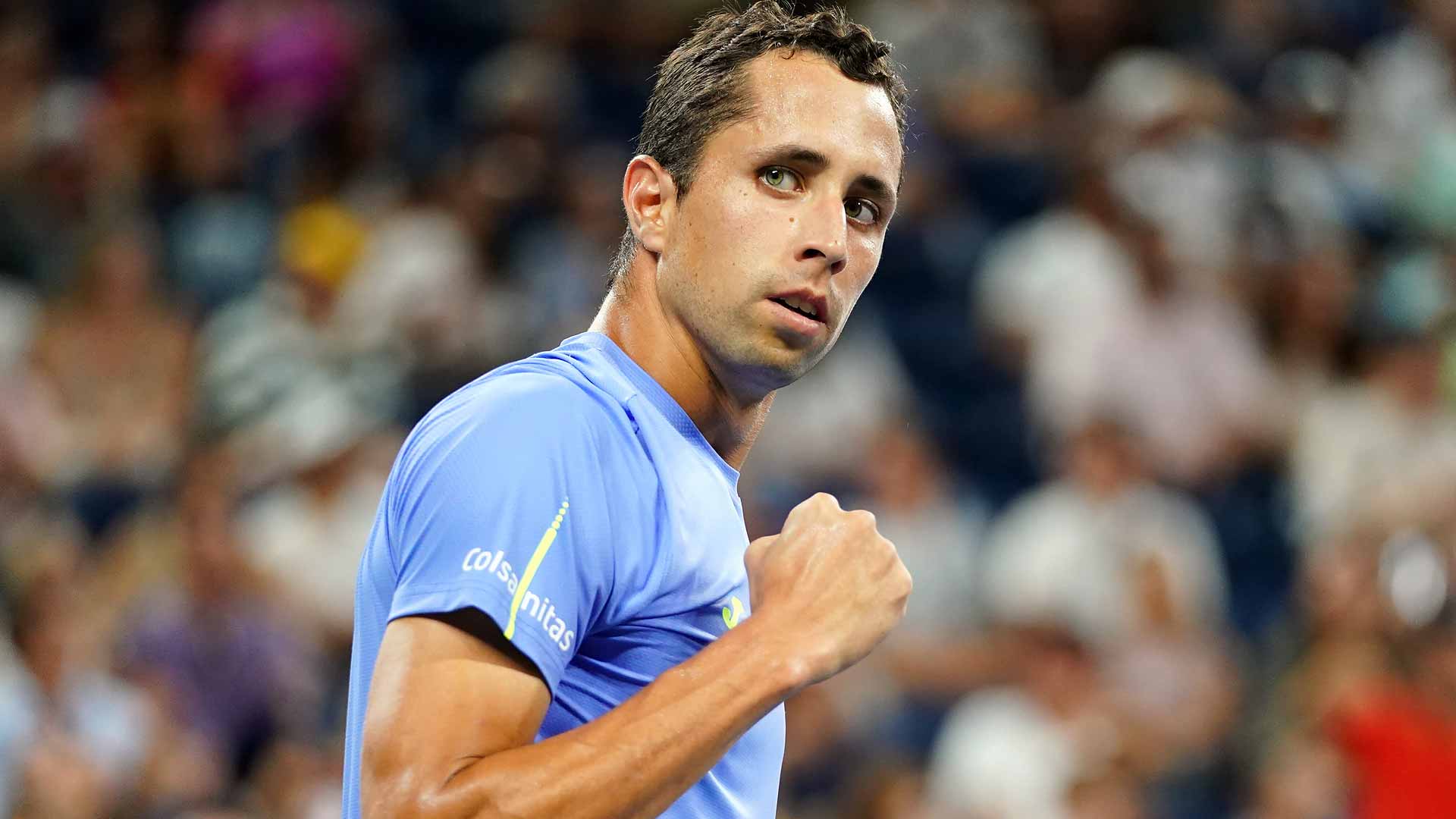 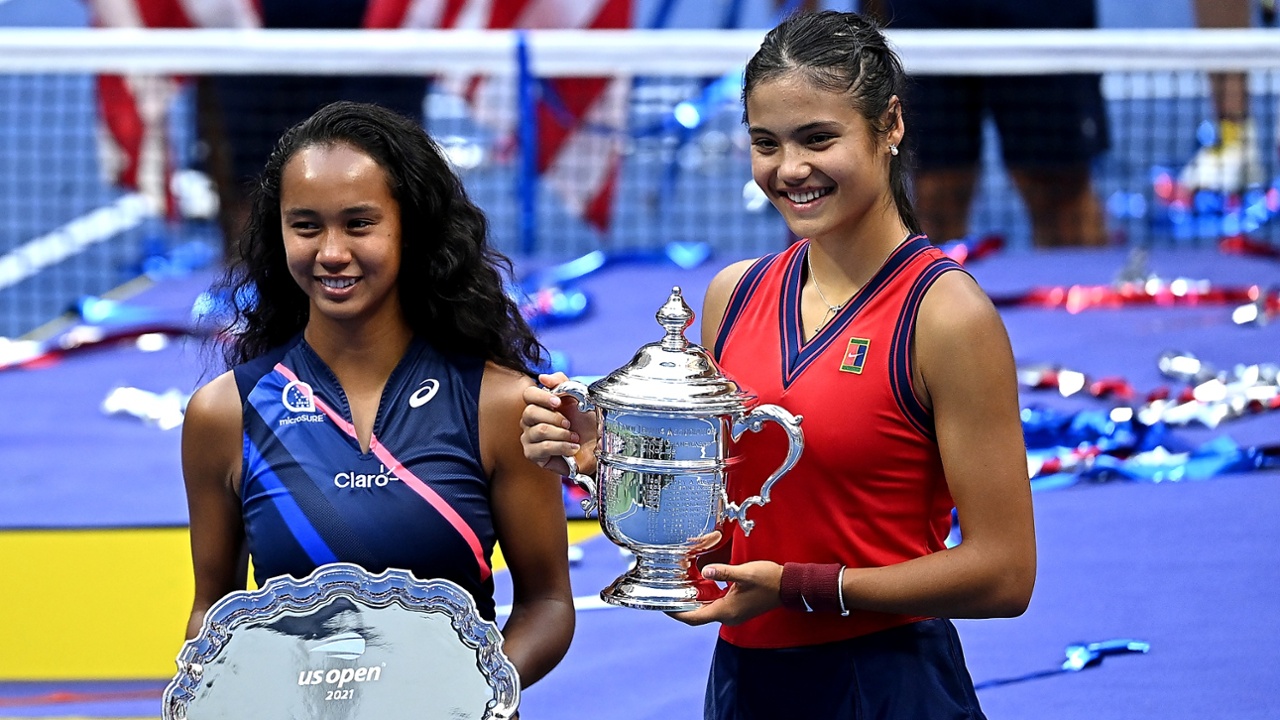 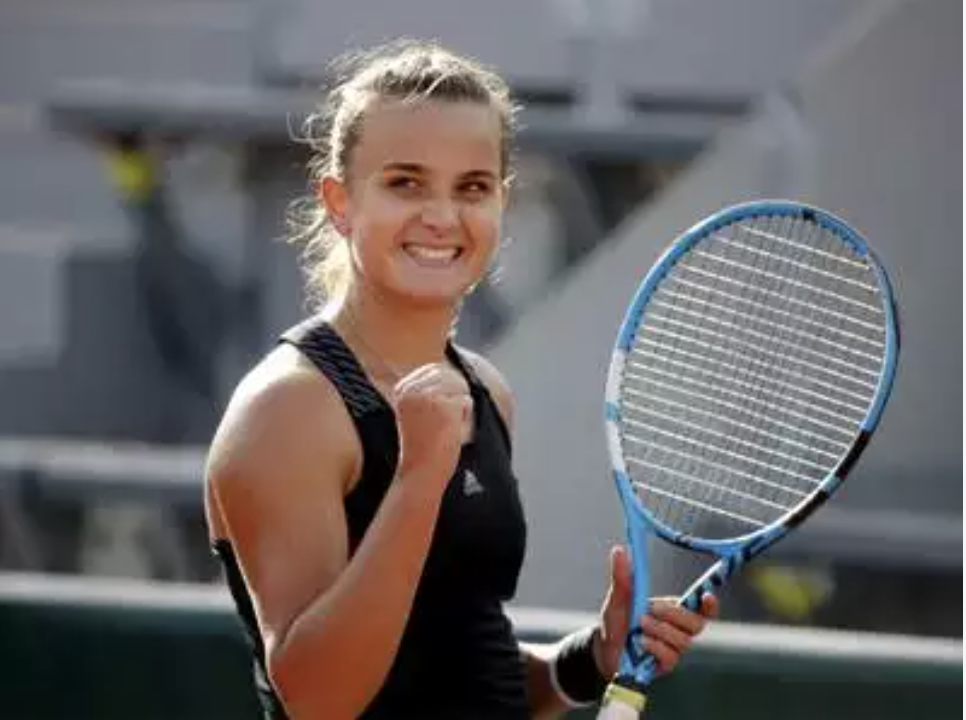 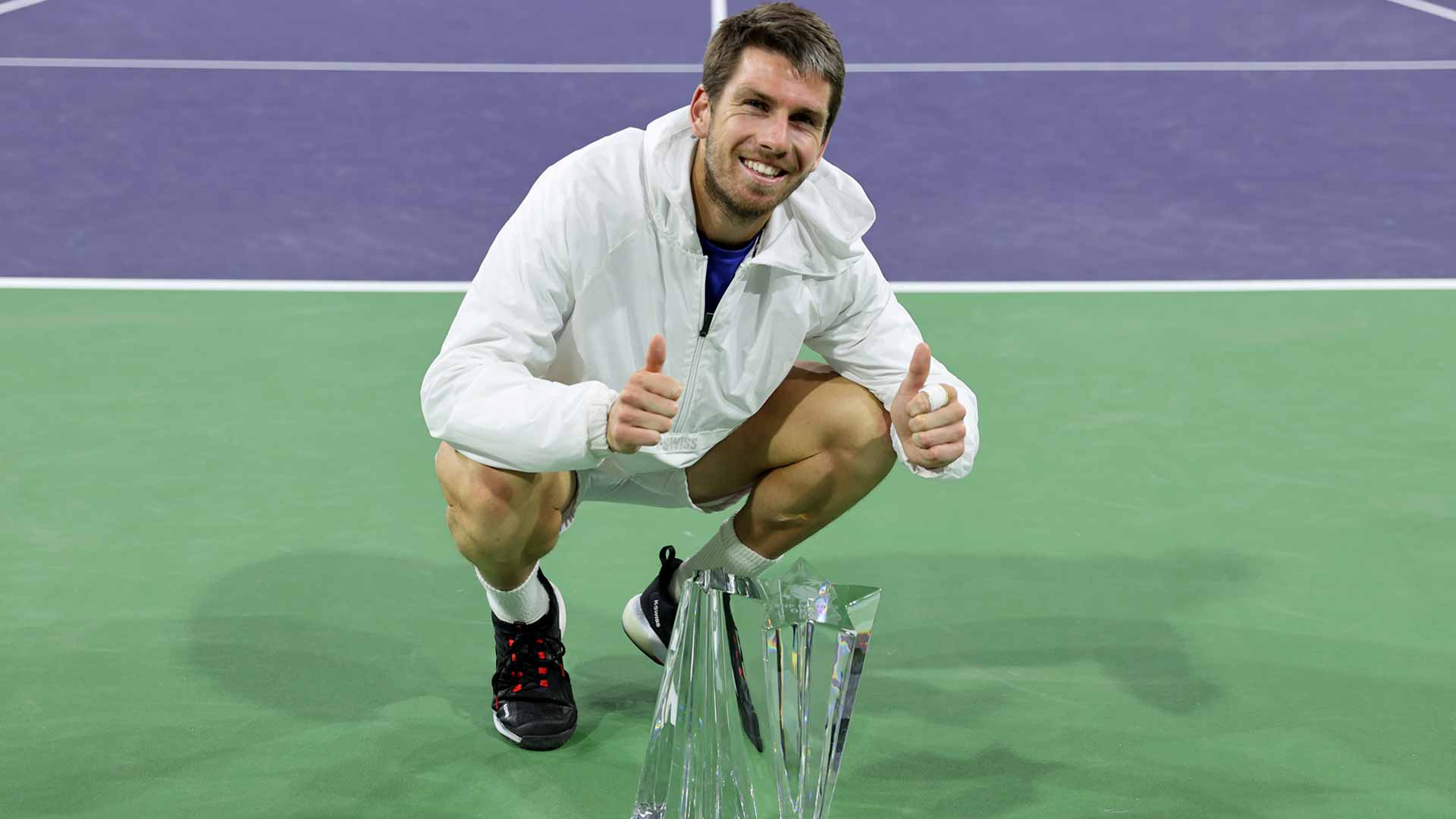 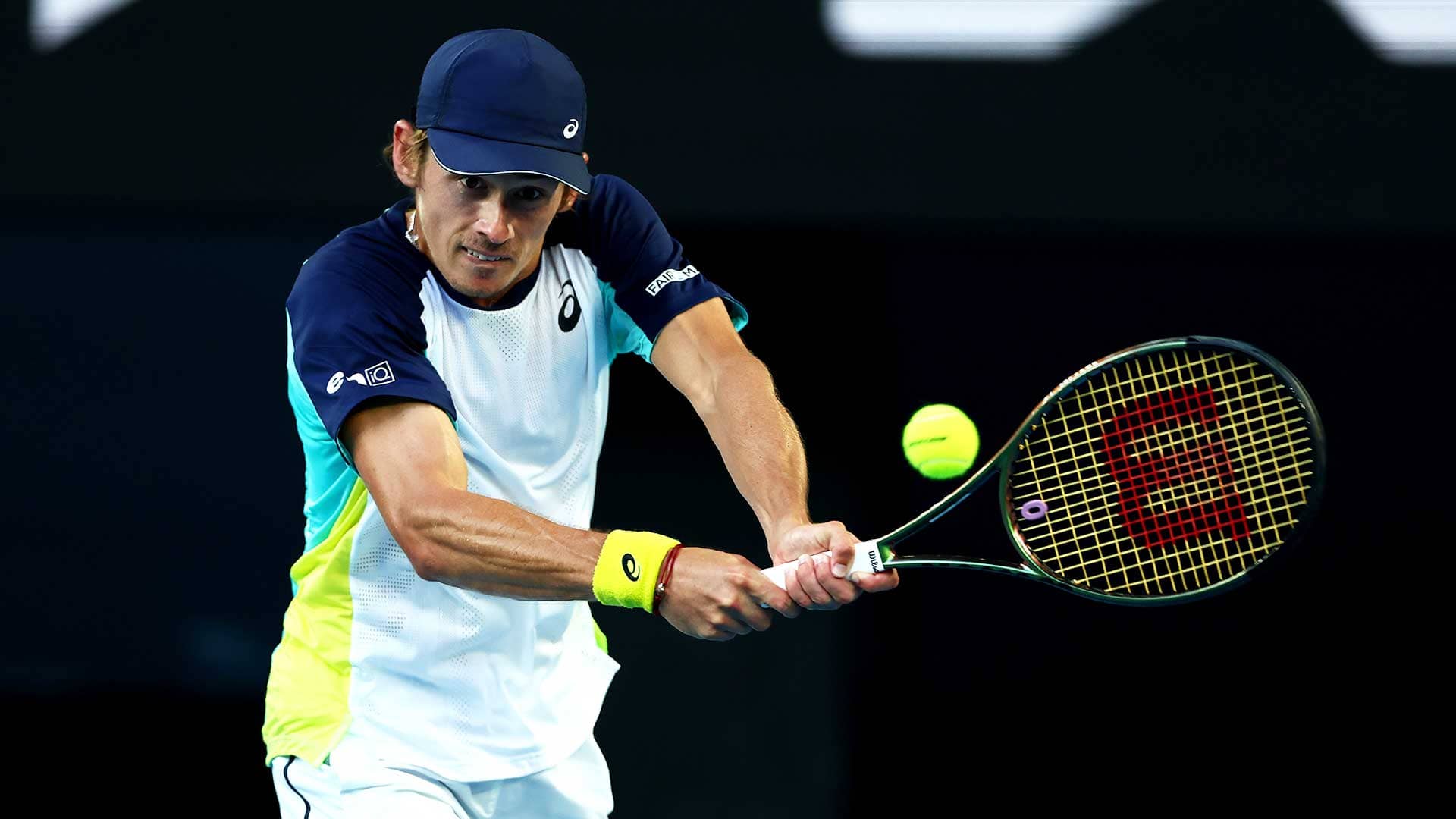 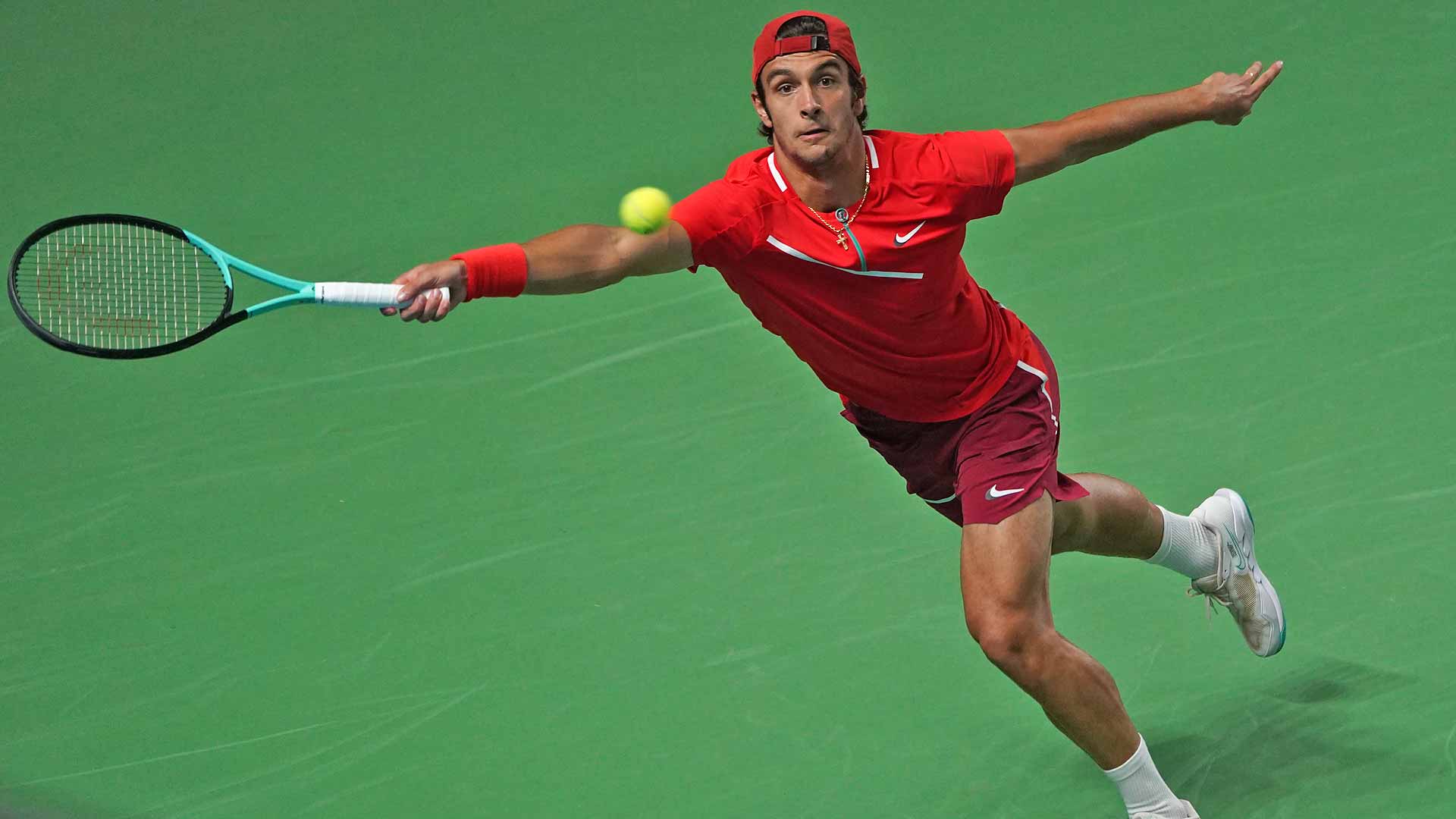