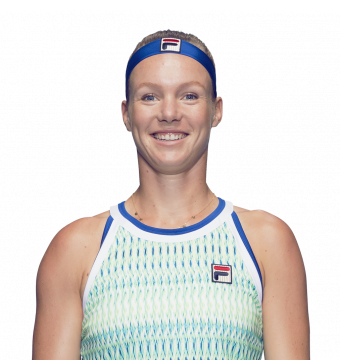 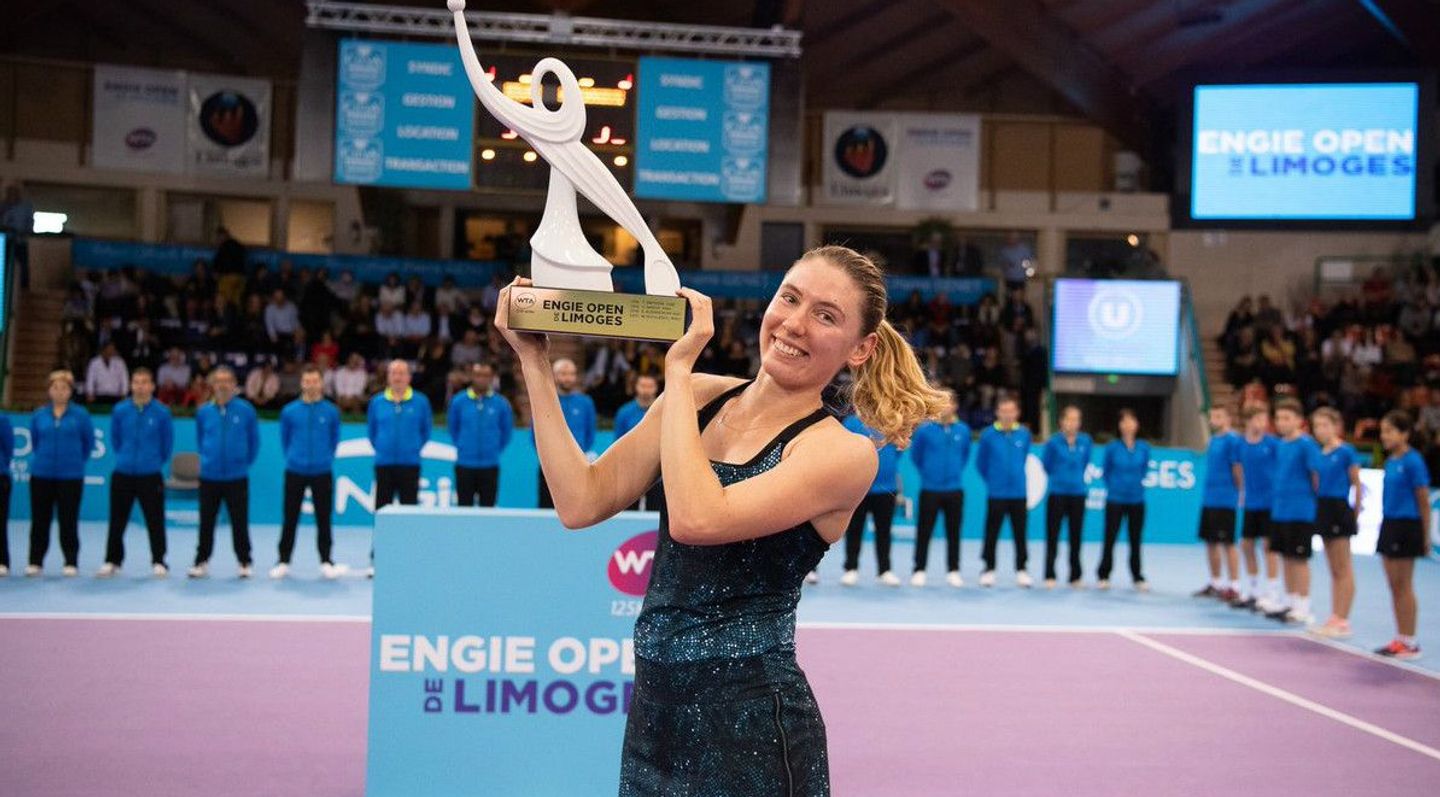 2019 Open BLS De Limoges preview: Can Alexandrova make it three out of four?

WHILE most of the WTA Tour is enjoying a break before the 2020 season, a number of keen players are descending on France for the final official tournament of the year. The Open BLS De Limoges takes place on hard court in the west-central city of Limoges. Whilst the tournament is only a 125K event […] 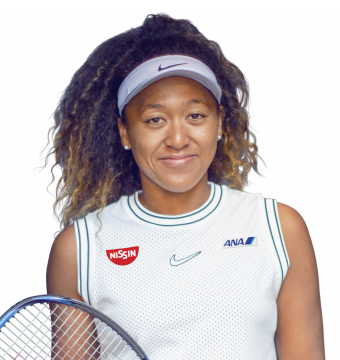 THE up-and-coming developing Japanese talent in Naomi Osaka continues to impress on the world stage, winning back-to-back Grand Slams and has finished top 10 in the past two years. Rank: #3 Wins: 40 Losses: 11 Titles: 3 Prize Money: $14,417,479 After winning the 2018 US Open, Osaka backed it up with the 2019 Australian Open […] 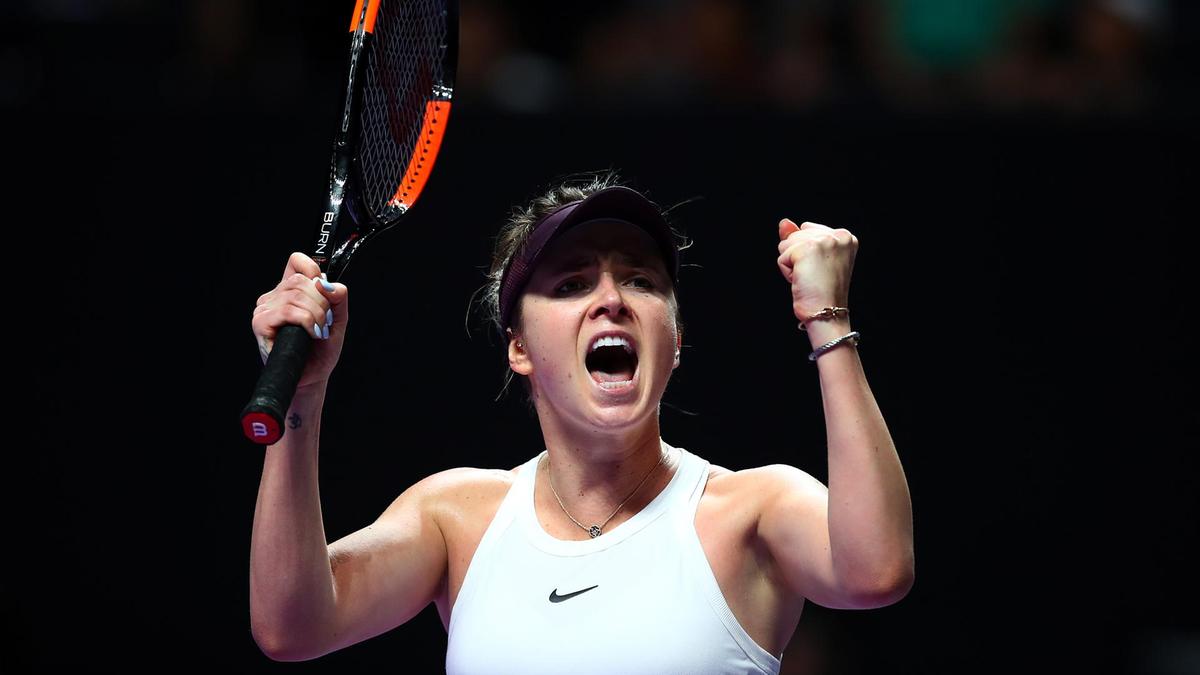 Svitolina strikes in first round of WTA Finals

REIGNING champions, Elina Svitolina has shown she is far from making at the numbers at the Shiseido WTA Finals, with a straight sets win over world number two, Karolina Pliskova. While the world number eight may have only just secured a pot at the Finals after dropping places down to number eight, she far outweighed […]