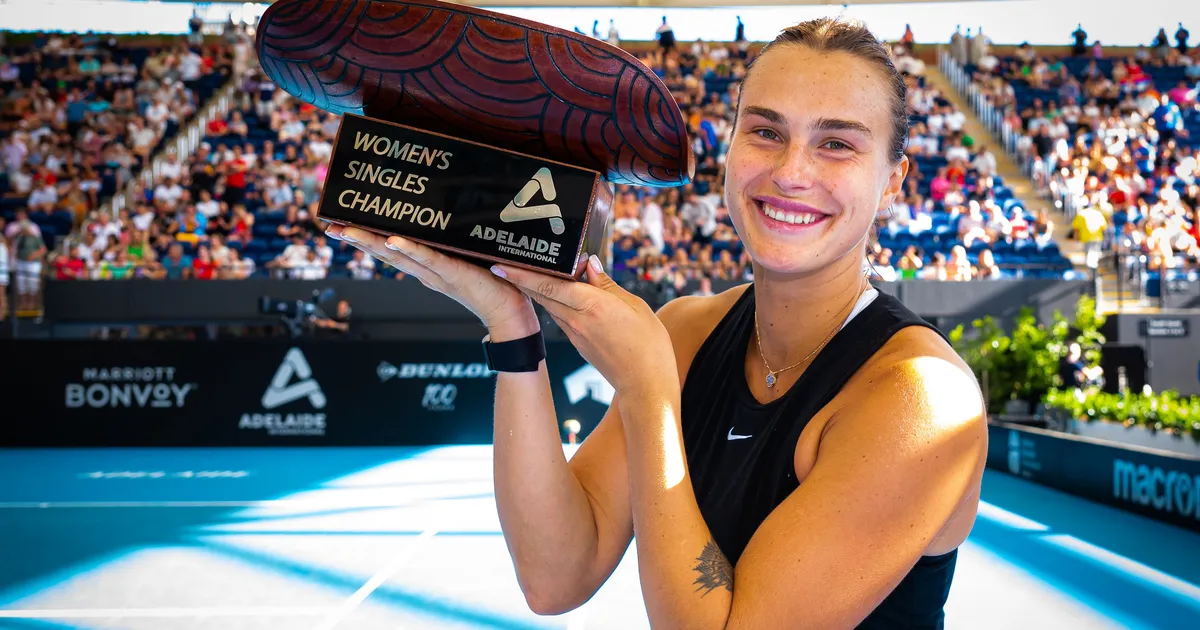 WORLD number five Aryna Sabalenka has had her best Australian Open preparation yet, winning the WTA 500 Adelaide International by defeating giant-killer Linda Noskova. Though the 24 year-old Belarusian went in as strong favourite in the clash against the 102 ranked Czech qualifier, she could not afford to take the 18 year-old lightly. Noskova enjoyed […] 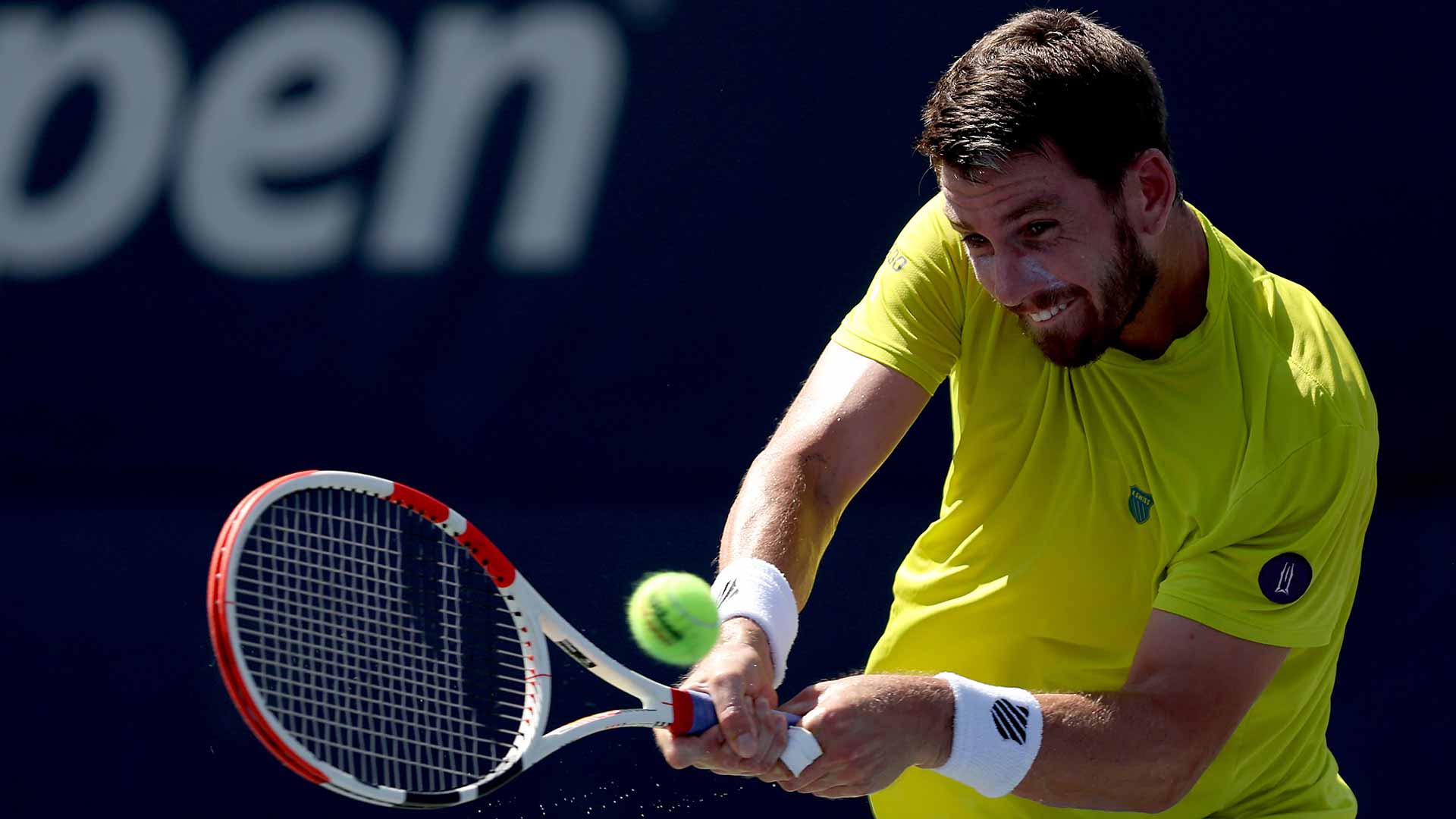 SEVENTH seed Brit, Cameron Norrie has advanced through to the second round at the US Open courtesy of an unusual straight sets win over Frenchman Benoit Paire. Taking on the former top 20 player – who now resides at 189th in the men’s singles – Norrie might not have the weapons that his opponent has, […] 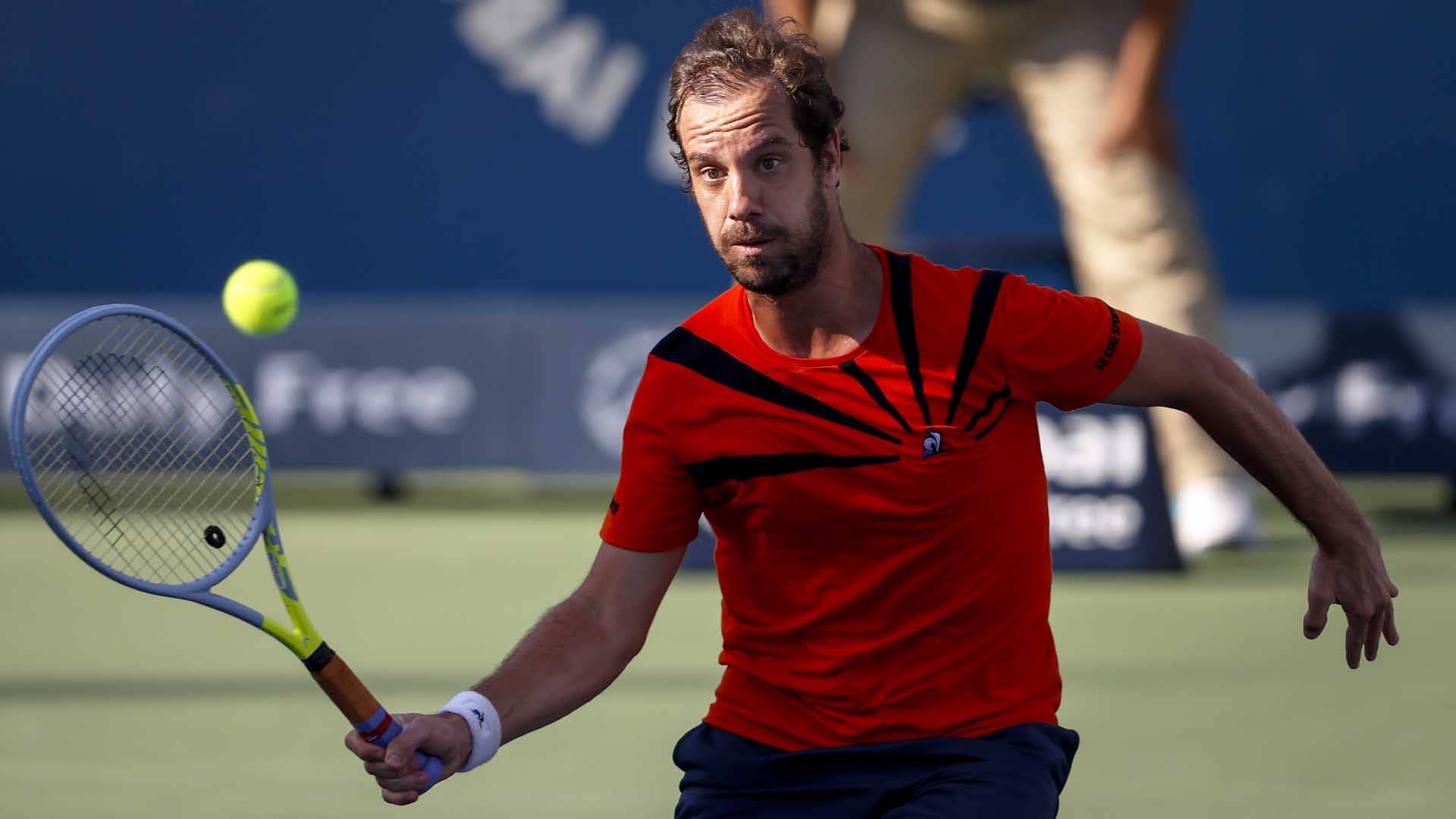