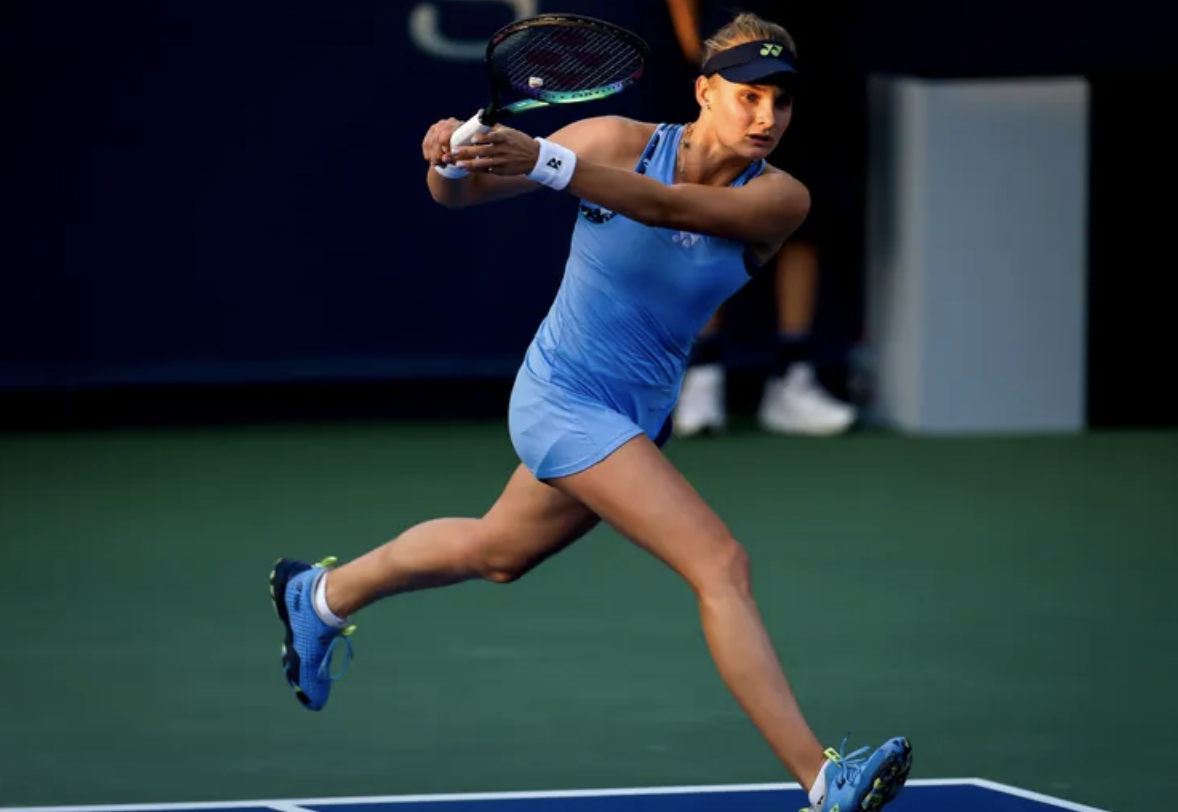 FINDING all the WTA Tour scores in one place can be difficult, so Rookie Me Central has you covered. Here are all the main draw results from the tennis tournaments from yesterday, February 16. For the WTA Tour, that is the WTA 500 event in Dubai.

It was absolute carnage in Dubai on day three of the tournament, with five of the remaining six seeds eliminated. There must have been something in the water yesterday, with only eighth seed Ons Jabeur advancing through to the quarter finals, going from the fifth highest ranked played remaining, to the top ranked player. She easily overcame Jessica Pegula in straight sets, one of the few to have a comfortable day out. Unseeded talents Simona Halep and Maketa Vondrousova both knocked off the two lowest ranked played remaining, but the rest of the five results were upsets.

The inconsistent Petra Kvitova took out the equally-inconsistent (in 2022) Aryna Sabalenka 6-4 6-4, whilst second seed and reigning Roland Garros champion Barbora Krejcikova joined the top seed on the sidelines. Controversial Ukrainian Dayana Yastremska won in two tight sets 6-3 7-6, though her compatriot Elina Svitolina went down to lucky loser Jil Teichmann in their clash.

Also bowing out of the WTA 500 event was fourth seed Garbine Muguruza and sixth seed Iga Switek. The two Grand Slam winners fell to Veronika Kudermetova and Jelena Ostapenko respectively, having won the first set before going out in three.

Looking to the quarter finals and two-time winner Halep will clash with Jabeur in the blockbuster quarter final. In the other three quarter finals, Kvitova will face Ostapenko, Teichmann will play Kuderetova, and Vondrousova will lock horns with Yastremska.