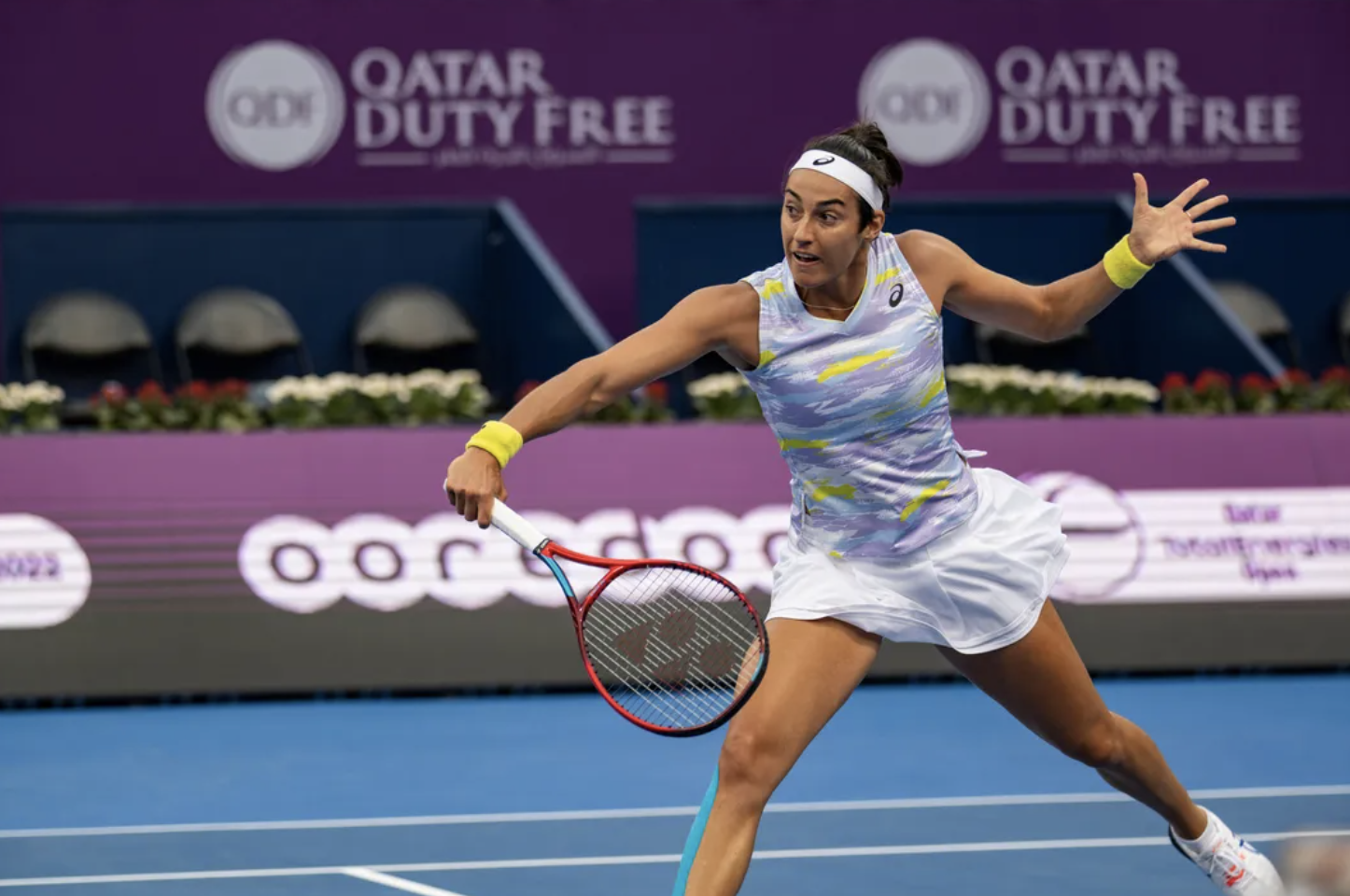 FINDING all the WTA Tour scores in one place can be difficult, so Rookie Me Central has you covered. Here are all the main draw results from the tennis tournaments from yesterday, February 21. For the WTA Tour, that is the WTA 1000 event in Doha.

Anett Kontaveit became the first player through to the third round of the Qatar Open, with a straight sets win over Ana Konjuh. The Estonian’s match was the only Round of 32 match on day two of the event, with 14 total women’s singles matched played, most of which were straight sets results. The highest seed having to compete in the first round of the event – no bye – in Garbine Muguruza kick-started her campaign by running away with the match against a determined Sorana Cirstea.

Dubai Tennis Championships winner Jelena Ostapenko was also back out on court, knocking off Frenchwoman Oceane Dodin. She was one of four seeds to win on the day, with Muguruza, young gun Coco Gauff, and 16th seed Elise Mertens all getting up. The news was not as good for the other seeds through, with Elina Svitolina and Angelique Kerber both suffering losses despite winning the first set in their respective clashes. Tereza Martincova and Jil Teichmann were the beneficiaries of those matches, with Martincova winning 6-7 7-5 7-6 against Svitolina in the match of the day.

Elsewhere, Czech Republic’s Petra Kvitova built on last tournament’s form to start off on a winning note in Doha, defeating Irina-Camelia Begu. It was not a great day for Romanians, with Begu and Cirstea joining Simona Halep as eliminations, after the former world number one suffered defeat at the hands of Caroline Garcia. Jaqueline Cristian flew the flag for her nation, upsetting 11th seed Kazakh Elena Rybakina, 6-4 6-3. The other winners on the day were Magda Linette, Daria Kasatkina, Viktorija Golubic and Arantxa Rus.