WTA Tour wrap: Americans fail to proceed through second day of Round of 16 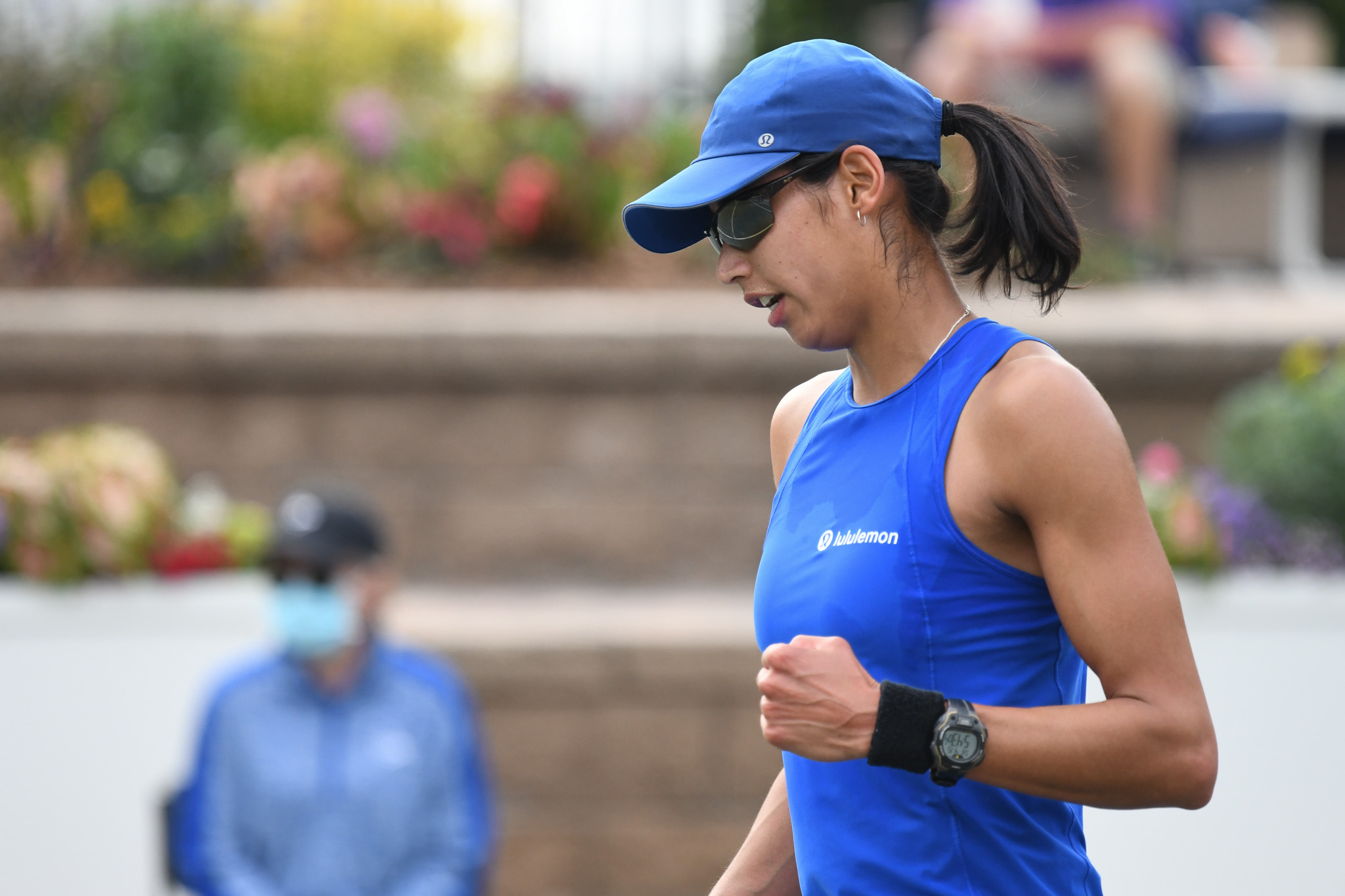 THE second day of Round of 16 proceedings at the MUSC Women’s Health WTA 250 event in Charleston, United States saw the list of hometown hopes dwindle further, with top seed Ons Jabeur and this week’s maiden titleholder Maria Camila Osorio Serrano both taking out wins over American competitors, whilst eighth seed Madison Brengle was forced to fight for ascendancy, before dropping a huge third game.

Jabeur’s and Osorio Serrano’s victories could not have gone any more different, with the former cleanly taking out a 6-4 6-0 result over Alycia Parks in 60 minutes flat, whilst Osorio Serrano was tested until the bitter end by Christina McHale. To Parks’ credit, she forced inefficiency on Jabeur’s serve, however she could not limit how easily Jabeur was able to utilise her service points, seeing the Tunisian win a whopping 80.8 per cent of first serve points of just a 52 per cent clip. Fortunately for Jabeur, Parks’ inefficiency was worse, as was her ability to win points off that, as Jabeur converted five of six break points on her way to victory.

Osorio Serrano required every second of her two-hour and 32-minute encounter with McHale to take out the 2-6 7-6(2) 7-6 come-from-behind victory, shaking off a shocking first set to claim the win. Whilst it took the entirety of the second set for the young gun to overcome the rough start, hitting six double faults in the second set comeback, she hit two double faults for three aces in the third to push past the experienced American, eventually running home with the better first serve winning rate and improved return.

The third match played out between eighth seed Brengle and Australian Astra Sharma, which saw the Aussie take out the first before Brengle bit back to clean up the second, and lead 4-1 in the third set before the Australian picked up her game once more, taking the score to 5-5 in the third and eventually taking out the 6-4 4-6 7-5 victory in two hours and 27 minutes. Whilst Brengle was cleaner overall, Sharma was more consistent throughout and lifted her game at the perfect time to take out the come-from-behind victory.

Meanwhile, an all-teenage battle between 19-year-old American Emma Navarro and 15-year-old Czech Linda Fruhvirtova is currently in progress, with the younger of the two taking out the first set, before backing up with an impressive second set to claim the 6-4 6-2 victory in just under 90 minutes and complete the day’s clean sweep of American talent. Whilst service errors continue to be an issue for Fruhvirtova, her first serve winning ability in the second set was hard to argue with, registering 18 points from 22 attempts at 81.8 per cent, and finishing with an overall winning rate of 75 per cent.