Young guns to watch on the ITF Tour 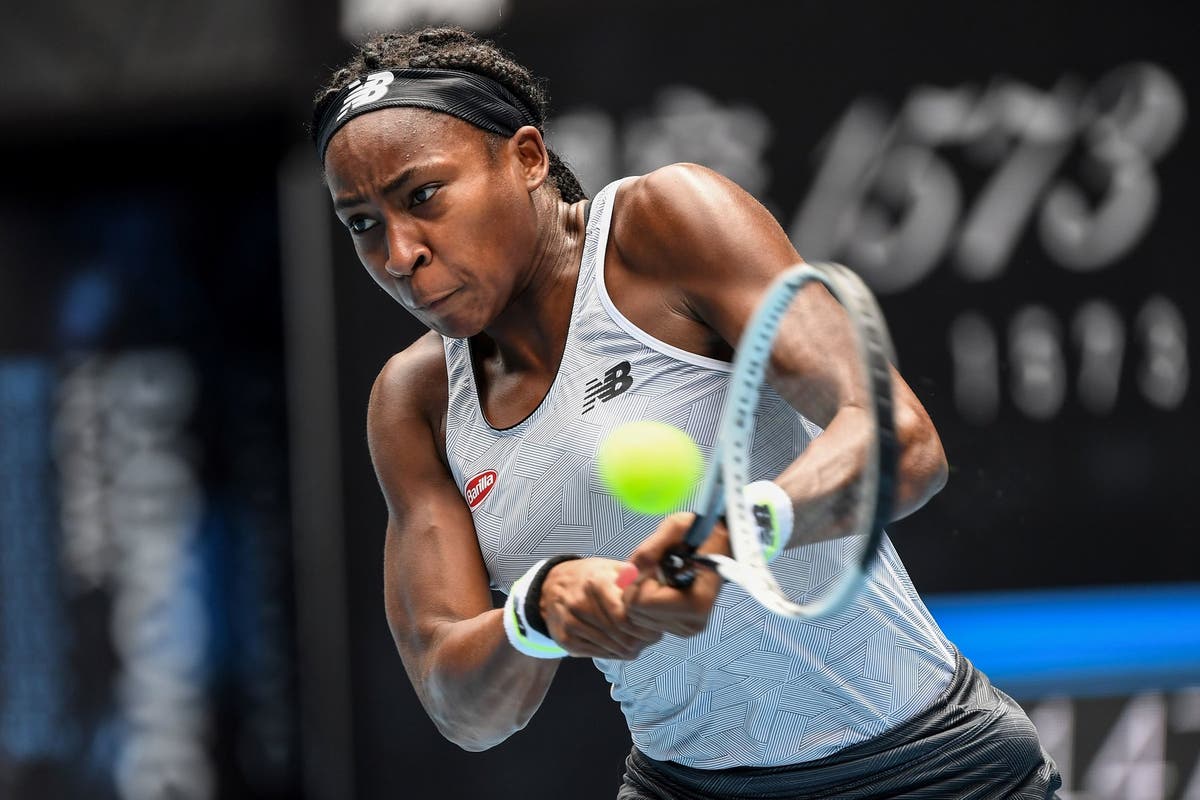 THE International Tennis Federation (ITF) is well and truly stacked with developing talent, and Draft Central is beginning to delve into the young guns coming up through the ranks emphasising those who have burst onto the scene and showcased some exciting qualities in their junior years. While many of these players are beginning to feed into the ATP and WTA Tours, there are some great youngsters who are yet to break into the fold and will look to build on their 2020 form heading into the new year. All rankings are as of November 30, 2020,

An exciting youngster looking to really break onto the ATP Tour scene is Alcaraz, with the developing Spaniard proving he is more than capable of producing excellent wins. With five titles to his name in 2020, including three clay court Challengers to go with his two M15 hard court titles, there is no doubt Alcaraz has the star power to continue propelling himself up the rankings and hitting some real strides.

The young Italian is the second ranked youngster on the ATP Tour at the moment, and it shows in his consistency and drive to continue going one better. While still developing his craft and looking to continue his strong efforts against top 100 players, Musetti has showcased plenty of potential on Tour since debuting in 2019, and will look to keep his strong run going in 2021.

American youngster Nakashima is a talent worth keeping an eye on, with the ability to be the next big thing credit to his high work rate and powerful swing. Like Musetti, Nakashima’s ability to shock top 100 players has been a key to developing his skill, flourishing on wildcard entries and using his athleticism to fly out of the blocks. Currently at his peak ranking and steadily developing, look to see Nakashima continue well into 2021.

ITF world number one Mayot is an exciting developing talent, with the 2020 Junior Australian Open title under his belt and a proven winning ability. With plenty of tenacity and determination, Mayot still has a way to go before truly impacting on the ATP Tour scene, but there is no doubt he will get there once he further develops against strong, more experienced bodies.

A consistent performer on the ITF Tour, Rune is one to watch in the future. While he did not win a Challenger tournament, as was his 2020 goal, three M15 titles on the senior ITF Tour is certainly nothing to sniff about. More than that, and it proves the 17-year-old is more than capable of competing against those bigger bodies in the future, especially on his preferred surface of clay.

While Stricker is yet to really break onto the ATP Tour scene, the youngster has proven he is ready to step up to the next level and with a current ranking of third on the ITF rankings, there is no doubt he has the capacity to do so when he gets an opportunity – and an uninterrupted season. A Junior Roland Garros title in 2020 and the likes of Roger Federer to look up to certainly will aid in his progression heading into 2021.

One of the most high profile young guns in the world at the moment, Gauff is the gift that keeps on giving with her rate of development and potential given how far she has come in such a short time. Still just 16-years-old, Gauff’s  ability to leave it all on the court and command victory as an underdog – including two straight sets victories over Venus Williams – have seen her rocket into media attention.

Another exciting youngster breaking onto the scene is Lopatetska, with the versatile Ukrainian able to put out excellent efforts across a range of surfaces and, even with an interrupted season following on from major knee surgery in 2019, has showcased plenty of grit and determination to get back out there. With a heap of potential and Elina Svitolina on her side, it is only a matter of time before Lopatetska is back on the cards.

Scott may still be only 16-years-old, but her exciting potential has seen her rocket into contention on the WTA Tour alongside Gauff, following her compatriot’s footsteps onto the senior rankings well before expected. A competitive youngster who has showed no signs of stopping since her debut at the 2020 US Open as a wildcard, expect Scott to continue developing and keep the USA superpower going as she heads up the rankings.

The younger sister of Veronika Kudermetova, there is no doubt 17-year-old Polina knows what it takes really break onto the WTA Tour stage. While she has not really made it there yet – in part because of the COVID-19 pandemic and limited court time – the Russian youngster is a proven winner throughout the years and, with an ability to fight every second, will look to continue developing with more time in 2021.

The 2020 Junior Roland Garros winner and current world number one on the junior ITF Tour, Jacquemot is one to watch in the future. With two titles to her name in 2020 and a whopping 89 per cent win rate – 12 straight on clay – the French 17-year-old may not have broken onto the WTA Tour just yet but certainly has the proven winning ability to be a huge threat on Tour.

The youngest player on this list is 15-year-old Andorran Jimenez Kasintseva, and while she is still developing her court craft there is no denying she is a star of the future, holding the Junior Australian Open title in 2020 and only leaving top spot on the ITF rankings when Jacquemot took out the Roland Garros title. With an overall win rate of 88 per cent and just three losses on tour, expect big things from the young gun.