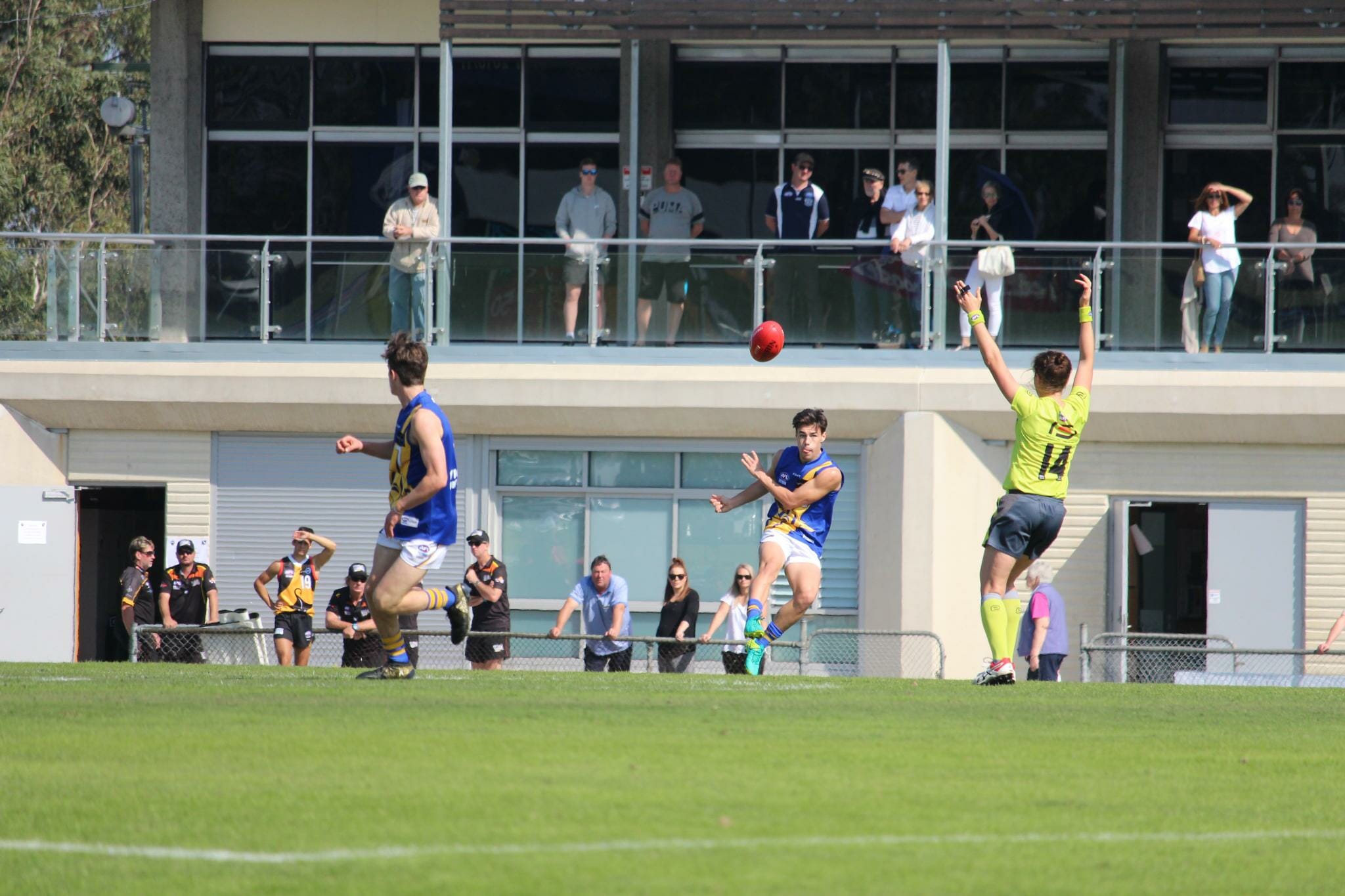 WHEN he missed out on getting the call-up to Vic Metro, Connor Thar was admittedly “pretty shattered”. But instead of worry about the things outside of his control, Thar buckled down in the TAC Cup and became the most prominent ball winner in the competition. The Western Jets midfielder has racked up 412 disposals at an average of 25.75 per game, playing every game in 2018 and has been ranked in the top five for clearances, and top 10 for tackles. His final round was quite possibly his best, racking up 32 disposals on his way to the AFL Draft Central TAC Cup Player of the Week award for Round 16.

“I’m very passionate about the game,” Thar said earlier in the season. “Coming to training I always wanted to improve and learn, work on my craft and the relationships you have with footy, nothing can beat it. “The coaches, the friends you make, even people that aren’t in the team at the moment, you’re friends with them for life anyway and that’s the main thing. “Going out on the weekend and getting wins and after the game celebrating, it’s like all the hard work has paid off and nothing beats that.”

Thar has been lucky enough to have plenty of continuity in his game, playing for Werribee Districts his whole life, joining the Western Jets system as soon as he could, and has been a part of that system ever since. He has been exposed to the first teams in each of his years despite his slight stature (174cm and 69kg at the start of the season). For Thar, he wanted to build his fitness in 2018, while using his smarts around the ground to play the game on his terms.

“The way I can read the game, my football IQ (is my main strength),” Thar said. “I’m not the fittest boy going around, but I use my smarts and my brains around the field, my quick hands and my silkiness around the ground helps me. “Definitely my fitness, every Tuesday I come to training earlier, I work with Tony the boxing coach, do a couple of rounds of boxing. “That’s pretty tough, and then on the weekends I do two cardio sessions trying to improve the cardiovascular side of it.”

Thar has played predominantly midfield in 2018, reflecting his huge ball-winning numbers, but he has shown the capability to play anywhere on the field.

“Last year I played everywhere, I played on the wing, backline, forward,” Thar said. “I went back for a couple of games and that was different, that was a good, new role. “I was able to get my hands on the ball. “The defensive side I was still improving on, but I like going forward as well. “Everywhere you play, you’ve got different styles, you have to put into the game.”

The top-age Jet is level headed and understands the reality of the draft system – with so many players striving to play AFL, you have to stand out and push yourself to the limits. For Thar, he goes out each and every week never losing the faith, as shown in his consistency.

“It’s been my dream my whole life really,” Thar said. “Obviously there’s a little voice in your head saying it’s not always going to happen, you’re aware of that, but you’ve got to aim high and that’s what I’ve been trying to do, but I’ve set my little goals to get there, and it’s obviously everyone here at the Jets dream, it’s everyone’s dream to play AFL. “It’s a long road ahead but it’s the dream.”

As for the Jets, they are headed into a finals series with the Wild Card Round match against the Eastern Ranges this weekend ahead of an elimination final with Oakleigh Chargers, should Western defeat the Ranges. Thar said the team had belief in its system and everyone was on the same page.

“There was a lot of hype around this season because last year we always knew we had real good bottom-age talent and everyone had the right mindset coming into the season,” he said. “We all knew that if we put our minds to it, we could have a big season. “It showed with our start. “There’s a lot of positivity around the club, everyone wants to get better and improve, and it shows on the training track, we’re all connected.” 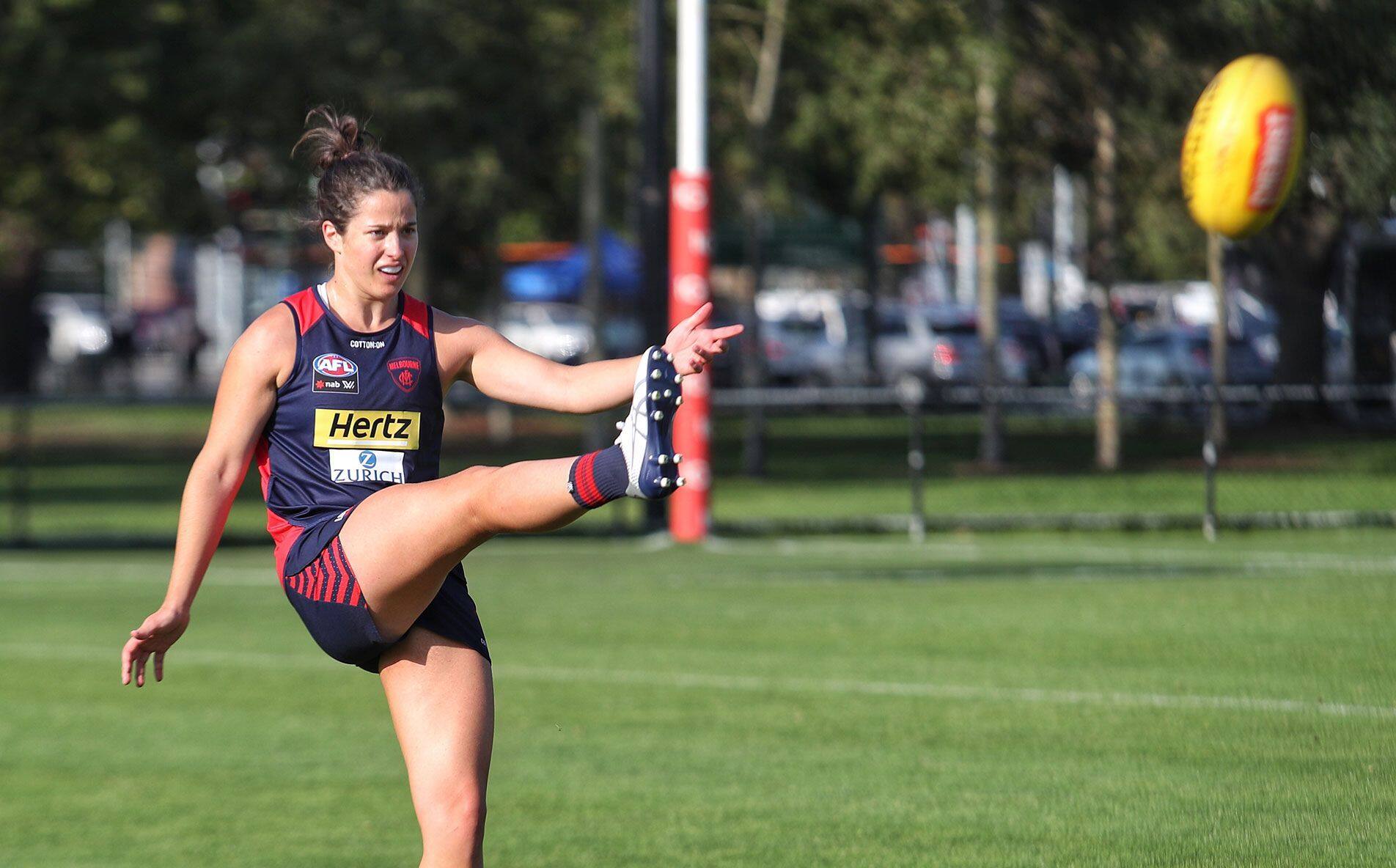 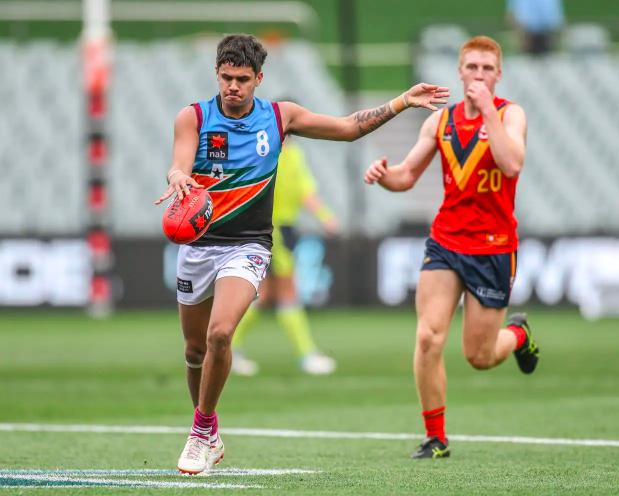 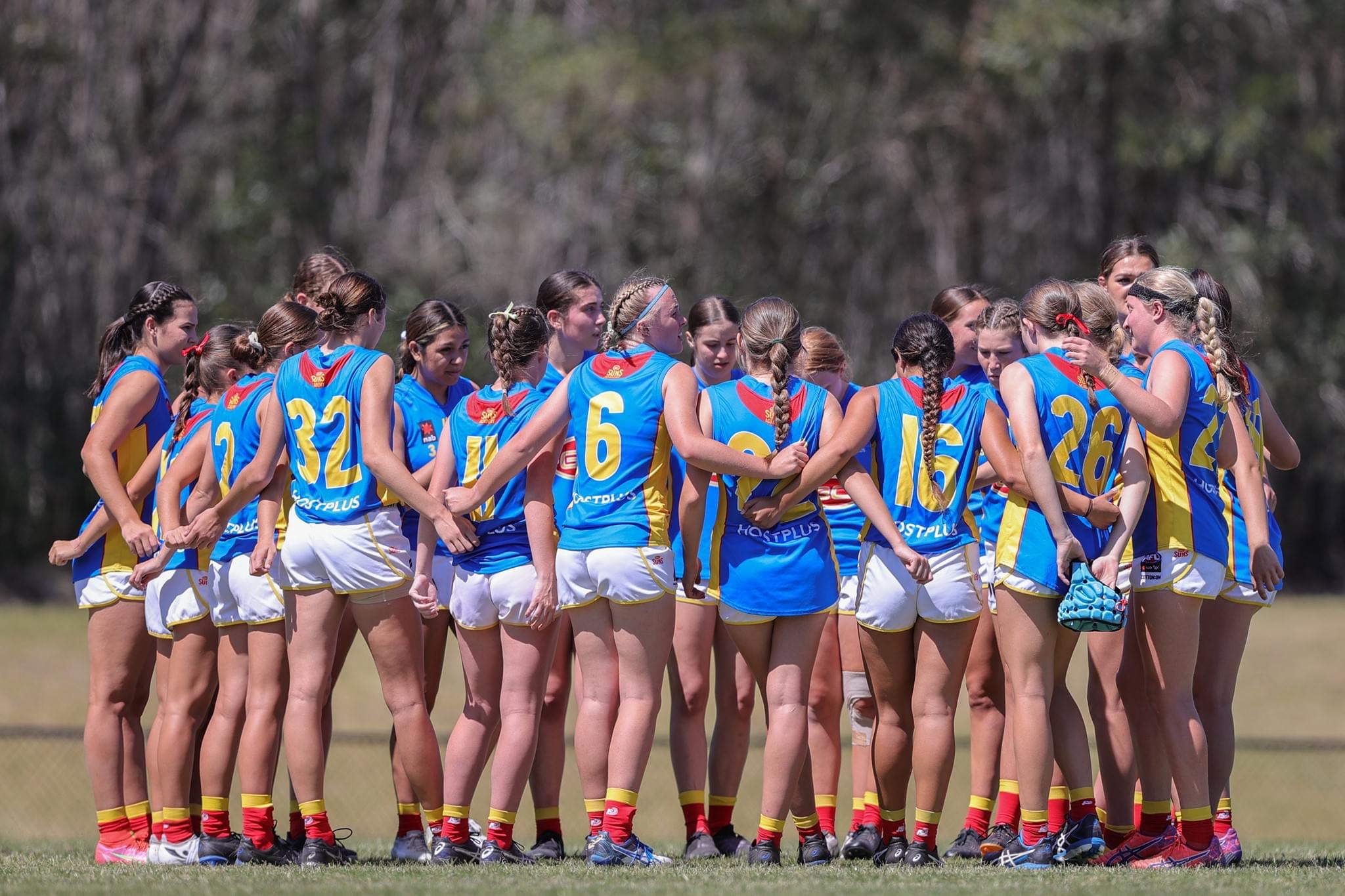 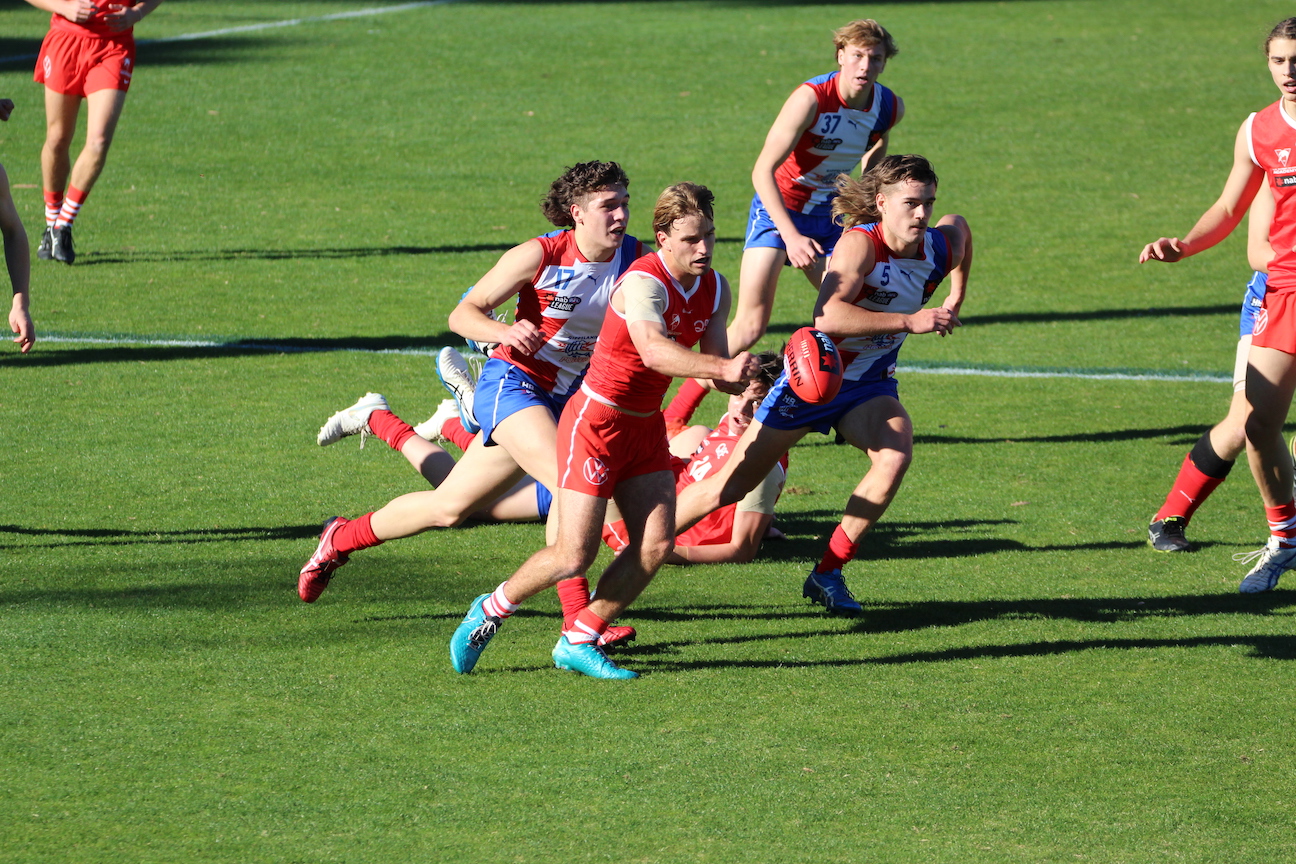 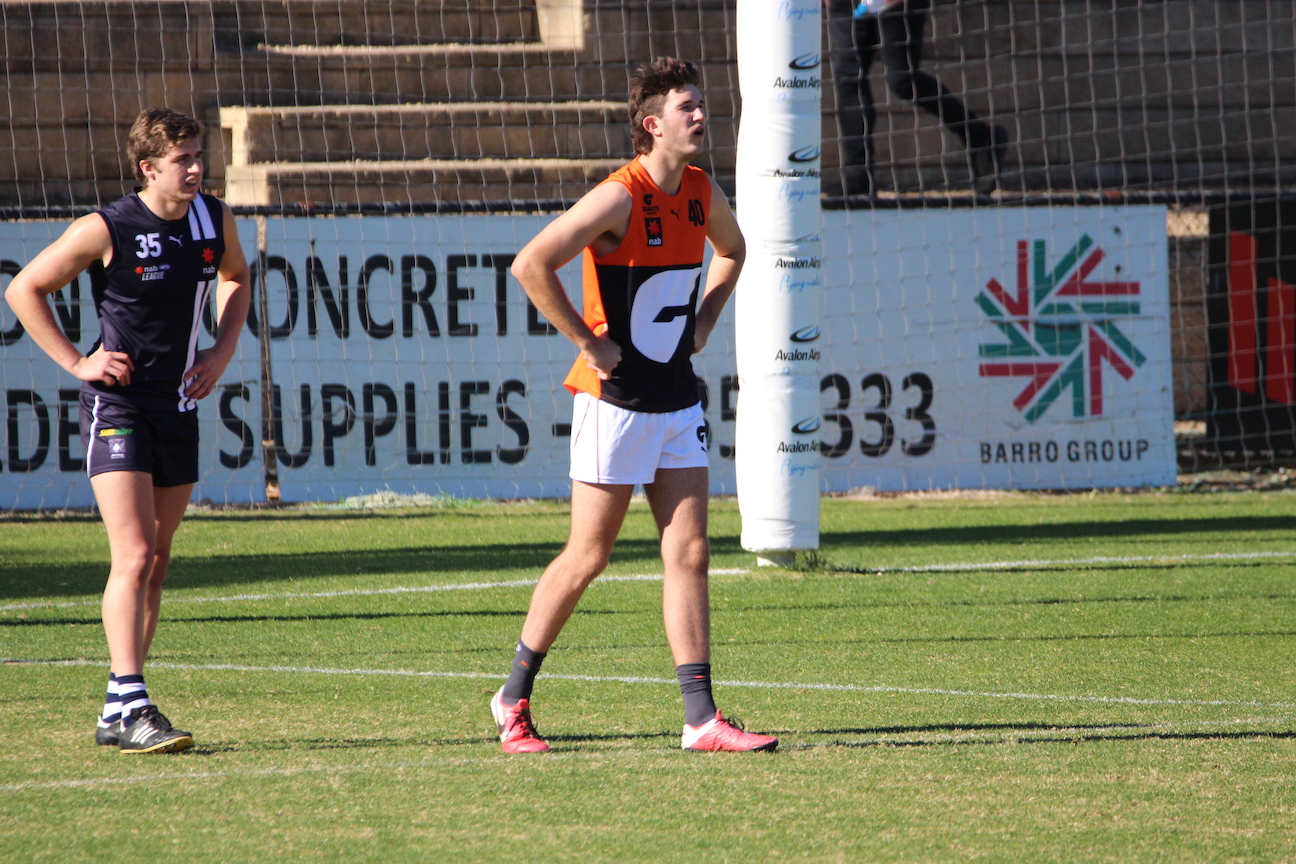 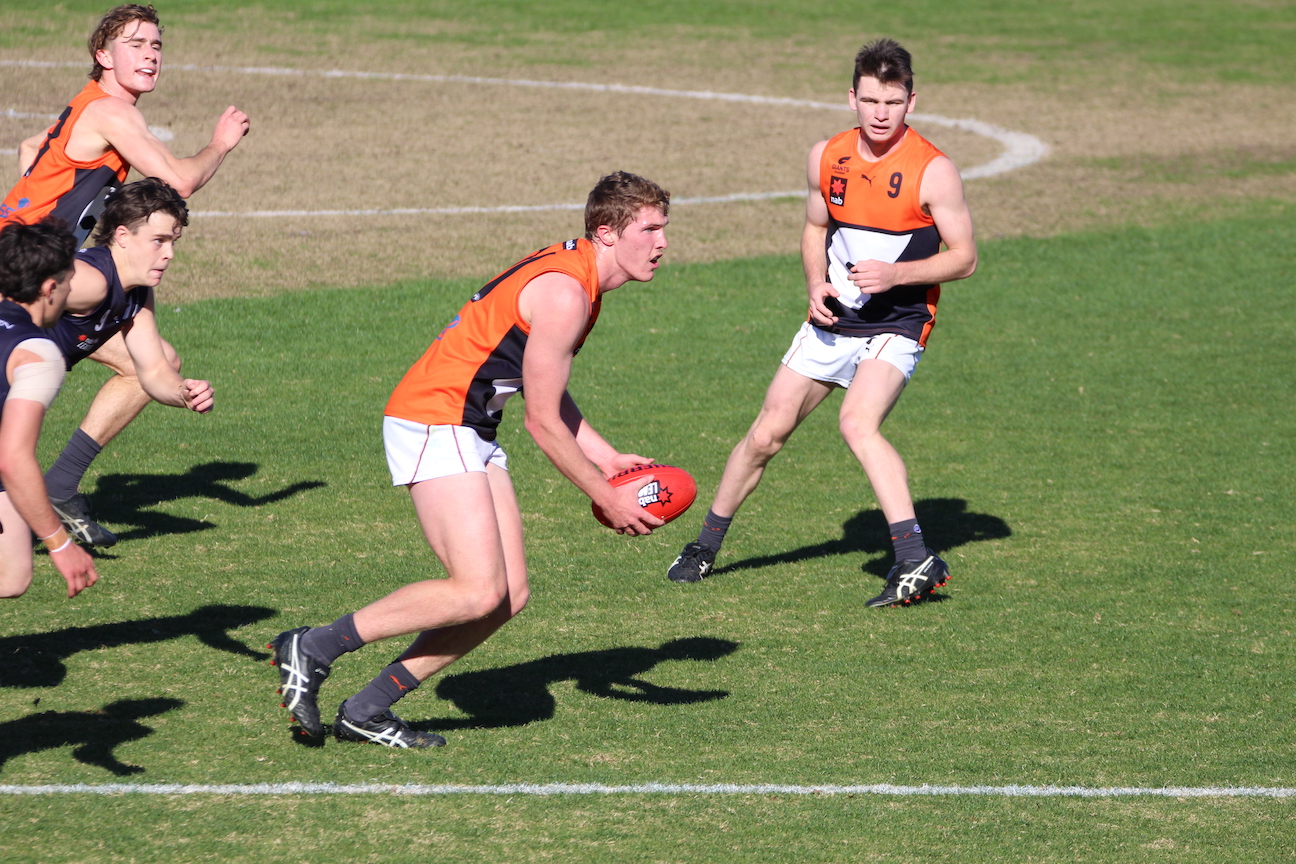 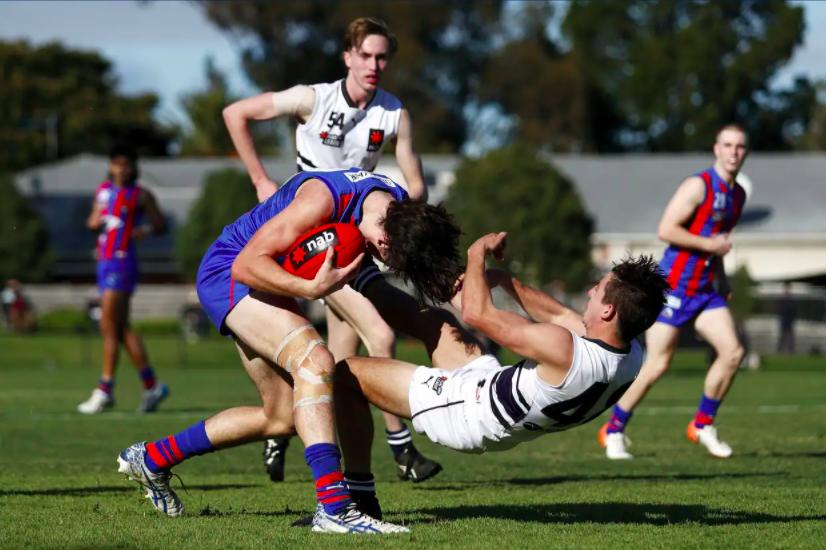