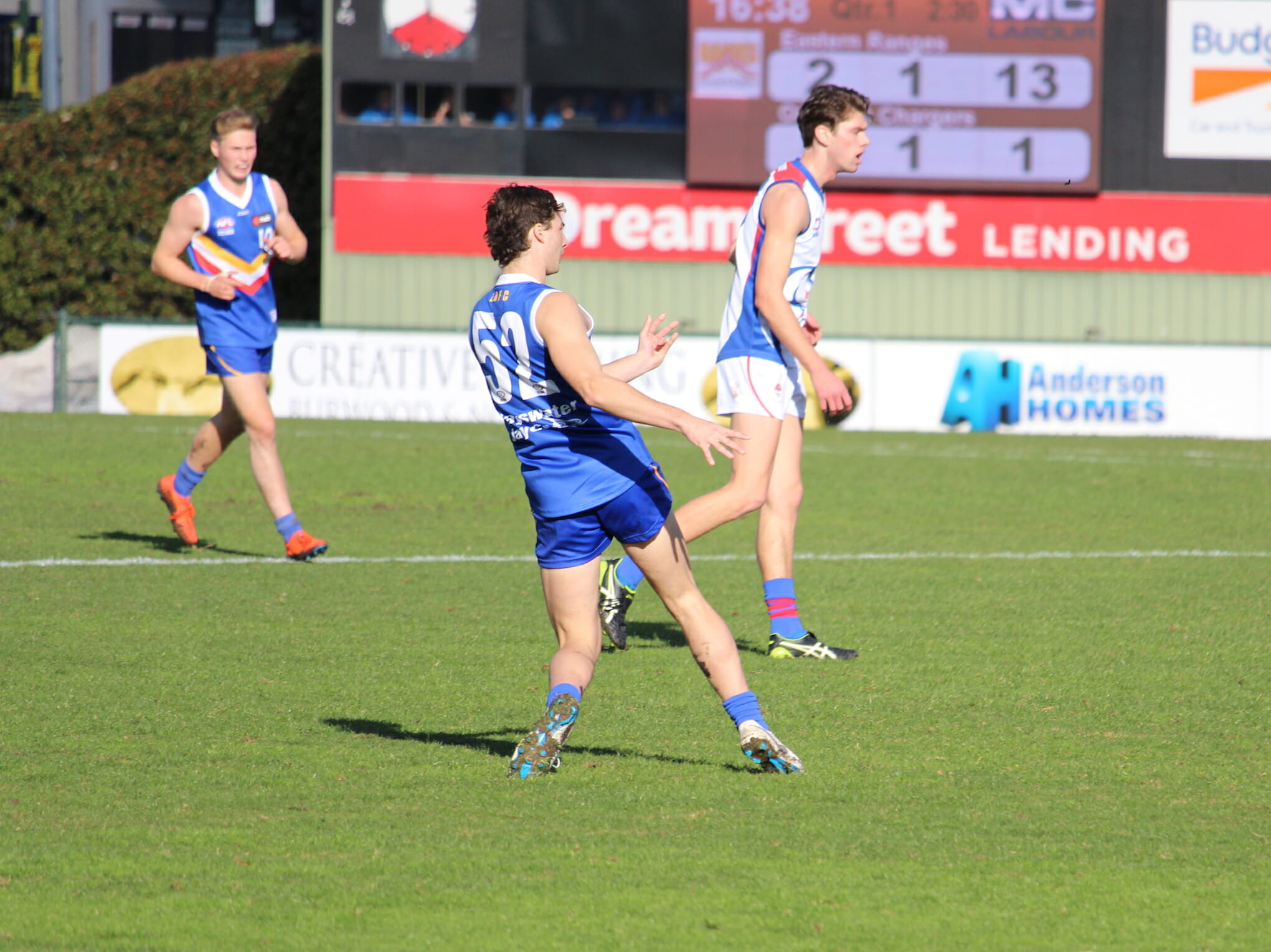 AS the postponement of all seasons commenced over the last few weeks, we head back to the pre-season where we sat down with a number of athletes across the country. In a special Question and Answer (Q&A) feature, Draft Central‘s Michael Alvaro chatted with Eastern Ranges’ Tyler Sonsie at the NAB League Fitness Testing Day hosted by Rookie Me.

The classy midfielder was a standout at last year’s Under 16 National Championships, earning the MVP award in Vic Metro’s undefeated carnival-winning side. His form was enough to warrant selection in the back-end of Eastern’s run to the NAB League grand final, with Sonsie featuring six times and employed mostly on a wing or up forward. His eye for goal and clean skills make him a dual-pronged threat through midfield, able to hit the scoreboard and cause real damage with ball in hand, credit to his remarkable vision and smarts.

>> CATCH UP ON OUR FEATURES

MA: Tyler, you’re sitting this one out, what have you picked up?

Has that hampered your preseason at all or is it more of a recent thing?

“It affected (preseason) at the start but I got into a bit more training lately… I should be back for Round 2 or 3.”

Coming off a really successful Under 16 National Championship, it must have been a great experience for you?

“Yes, it was a great experience with a lot of good people as well. Good boys.”

Where will you be looking to play as you keep breaking into the Eastern side, more forward or through midfield?

“Mostly through the midfield this year. Hopefully forward as well.”

How was it playing at NAB League level as a 16-year-old last year?

“Yes, (I had) a lot of mates there, it was a great experience as well to be in there. Really good.”

What are some of the things you’re looking to develop or add to your game at the moment?

“Just more the defensive side of things. Defensive transitions, to get back and help the team out a bit more.”

Being in the Vic Metro hub, are you looking to break into the Under 18 side this year?

Who are some of the guys you’re looking forward to playing alongside?

“Reef McInnes, Josh Clarke, Will Phillips and all them, they’re good kids.” 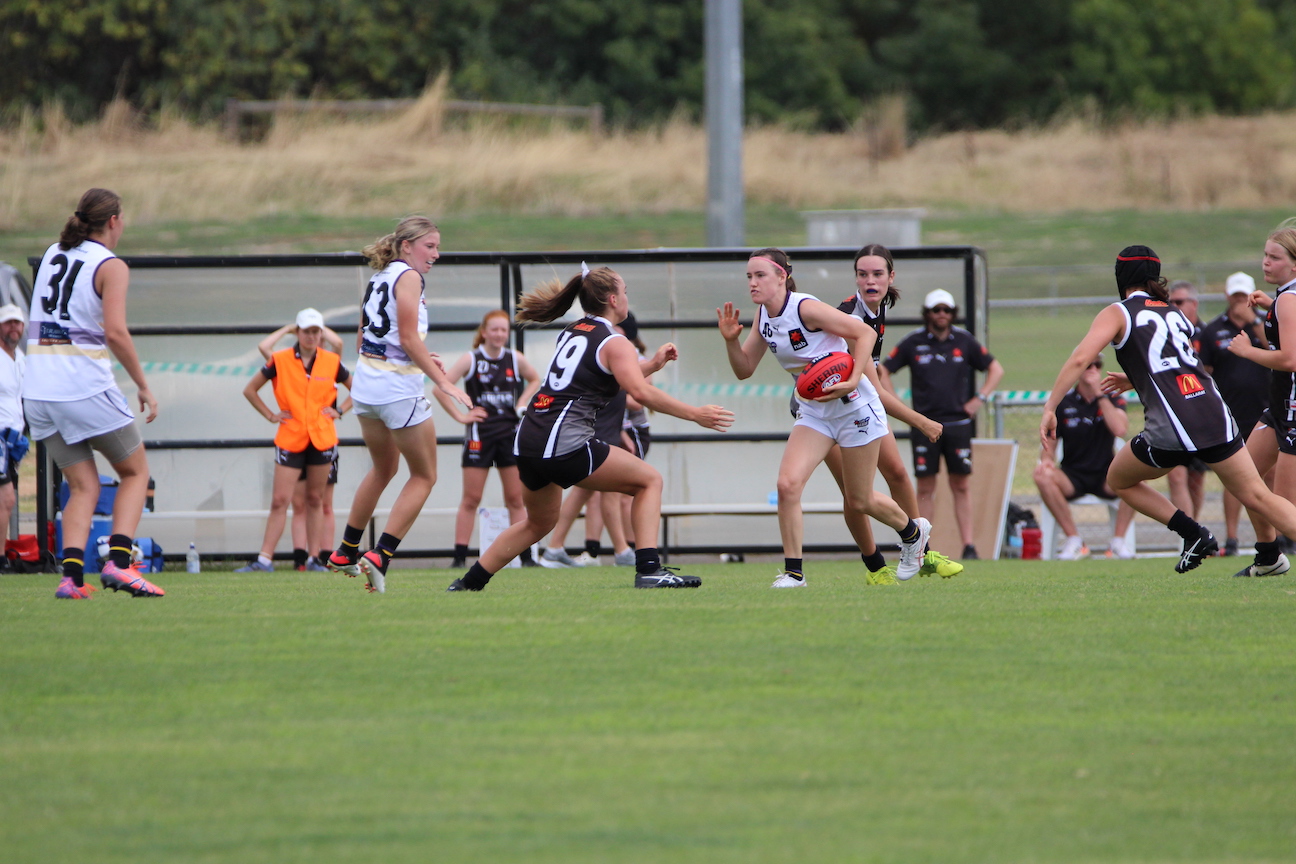 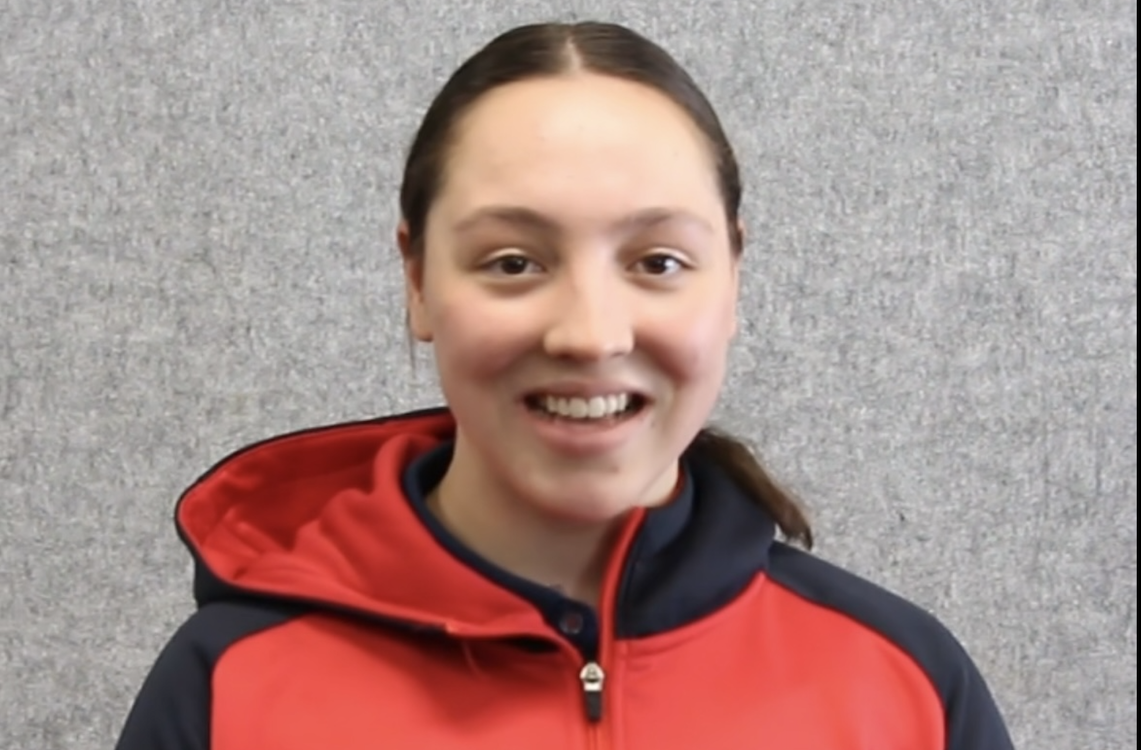 COMING off a memorable debut SANFL Women’s season, Norwood Women’s Lana Schwerdt is excited about the possibilities that 2022 brings. Having moved from Queensland to South Australia in her youth, and played multiple sports, Schwerdt eventually settled on Australian rules football. It proved a good decision. with the State Under 18s Academy member producing a […] 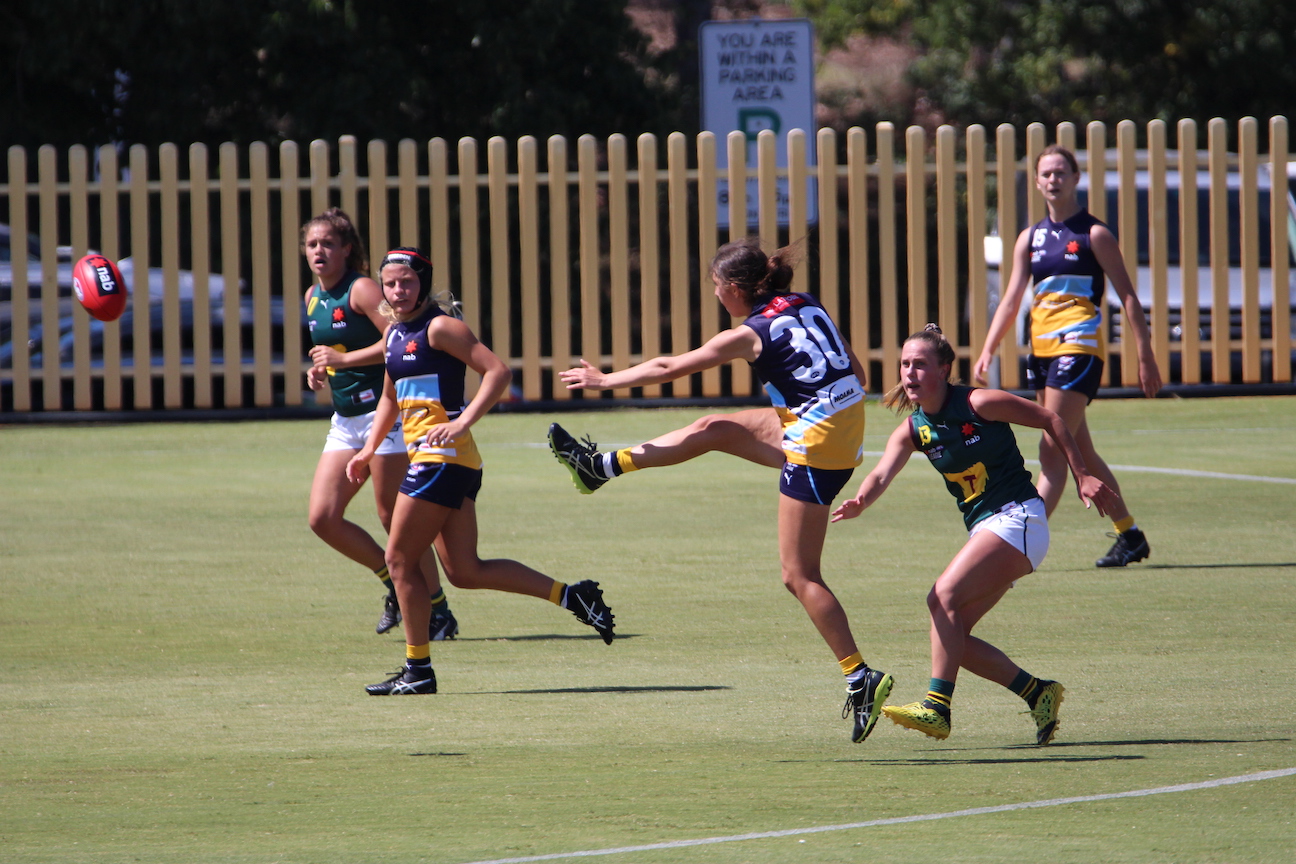 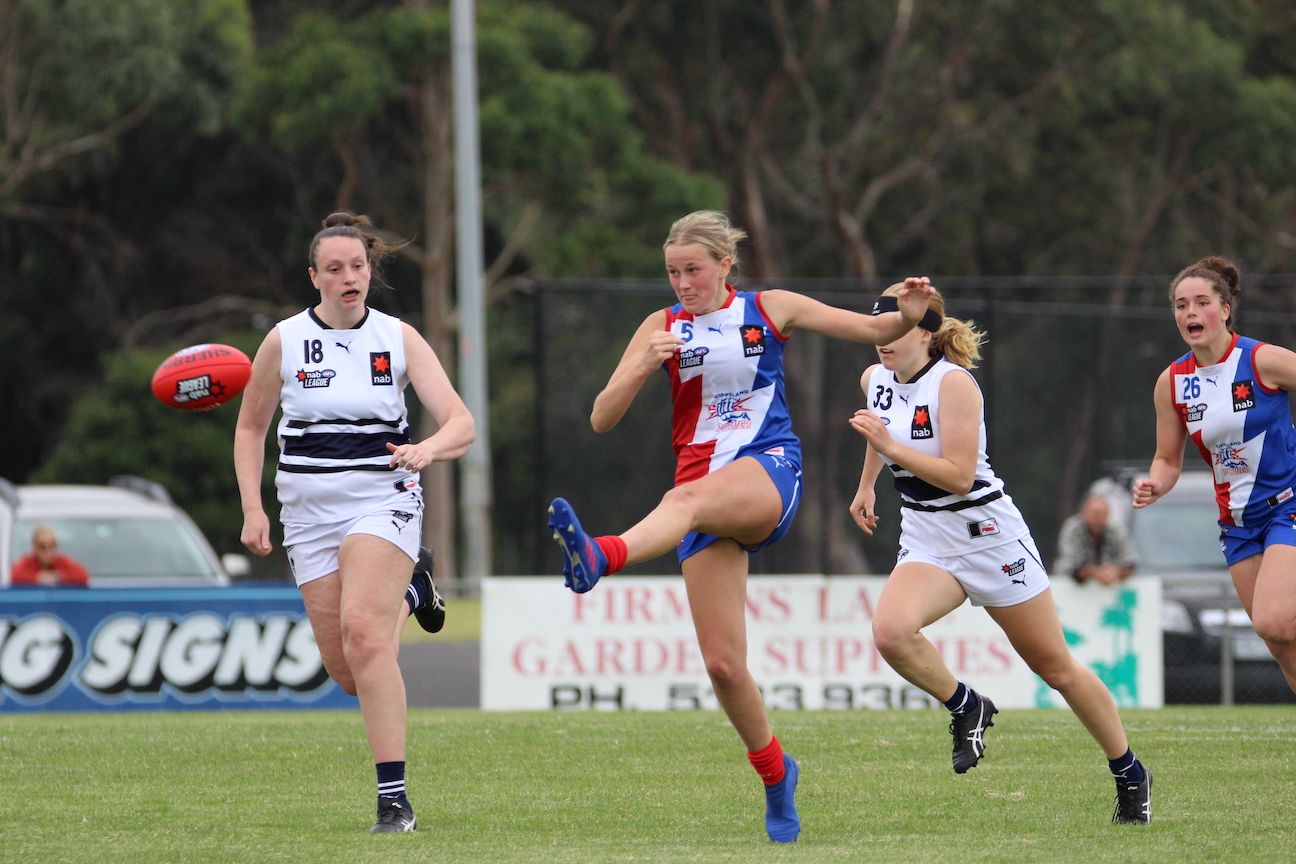