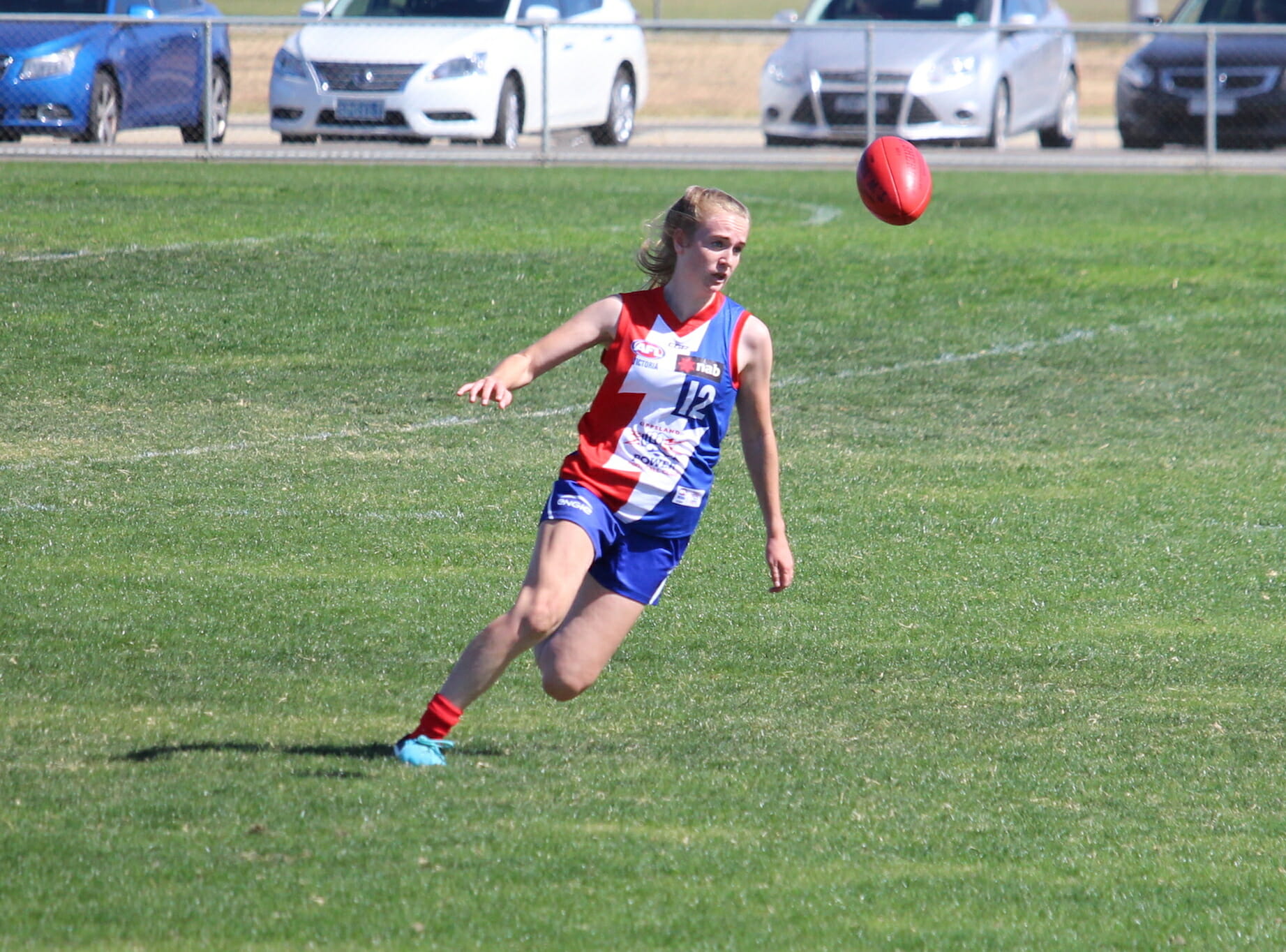 IN a new series focusing on the up and coming AFL Women’s Draft hopefuls, we take a look at some names who would be among their respective states’ top draft prospects for the 2020 AFL Women’s Draft. Next under the microscope is Gippsland Power midfielder Megan Fitzsimon who has the versatility to play inside or outside roles, as well as apply defensive pressure and hit the scoreboard.

Midfielders often try and strike a balance between offensive and defensive capabilities, and Megan Fitzsimon is one player who does that quite nicely. Making the jump into the permanent midfield after rolling through the middle and half-back last year, the Gippsland Power talent is one who can just about do it all. She has shown through representing Vic Country at Under 16s level that she can win the ball and use it well on a consistent basis.

One of her best attributes is her competitiveness and defensive pressure, where she laid a massive 4.6 tackles per game across nine matches last season, and started this year in the same vein with 12 tackles in two games. Often players who lay tackles do not always have the same forward half impact, but that could not be further from the truth for Fitzsimon. She is able to win the ball on the inside or outside and get it forward, kicking a couple of goals last season, then booting two goals this year coming from midfield.

Fitzsimon is able to win the ball in close or spread and win it on the outside, and when the Power had such a young midfield, she was able to stand up, particularly in Gippsland’s second game, and really have an influence on the contest. She showed in her bottom-age year she is a player with development left, and the fact she can play off half-back or inside and outside midfielder, she will be able to plug holes in any side.

As a whole, Fitzsimon generally makes the right decisions going forward and is able to put pressure on opposition defences by winning it out of the stoppage and executing by hand or foot into space or inside 50. While she did not get to play a proper season this year, she showed in those couple of games some glimpses of what she can offer.