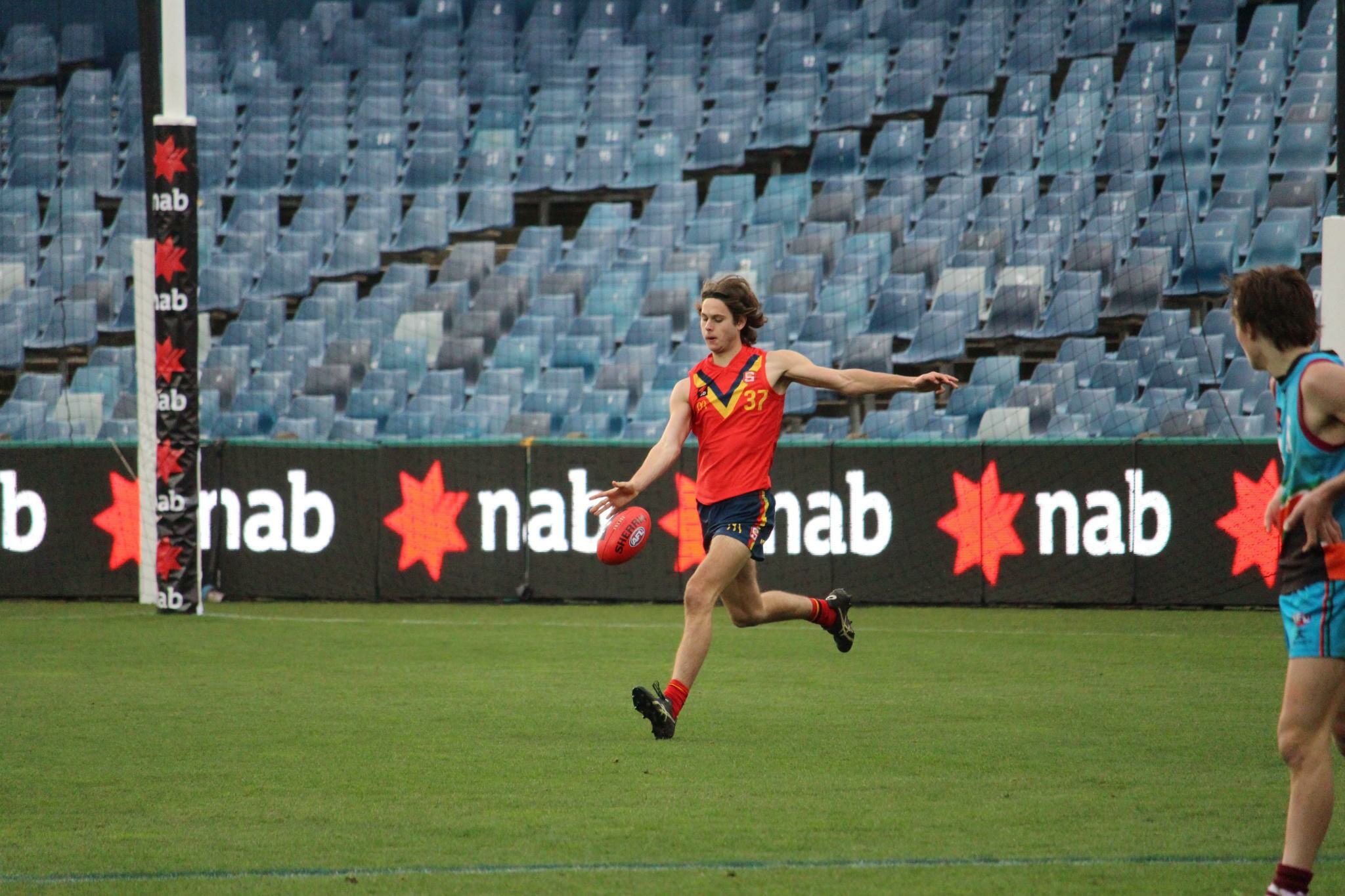 VICTORIA and Queensland will go without state league matches in the VFL and QAFL respectively due to lockdowns, as South Australia’s SANFL returns to join the WAFL and TSL as other state leagues in action this weekend. South Australia: Round 16 takes off with the SANFL Showdown the highlight of the round in terms of […] 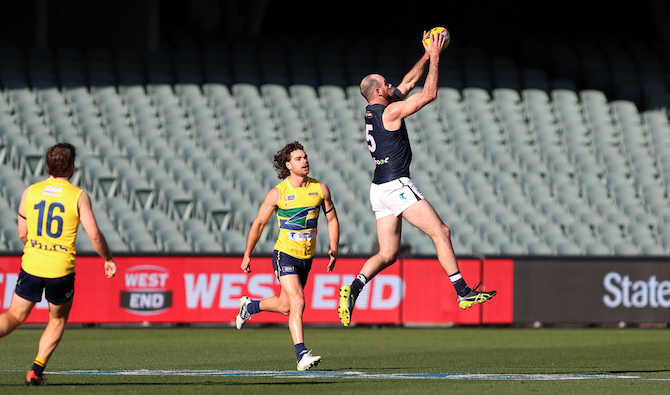 2020 SANFL Round 2 preview: Sides return after dusting off the cobwebs

AFTER fans got a taste of South Australian National Football League (SANFL) football last weekend, Round 2 kicks off with plenty on the lines as the teams look to back-up after long layoff heading into Round 1. Sturt vs Woodville-West Torrens League: Sturt will do battle with Woodville-West Torrens to kick off round two of […] 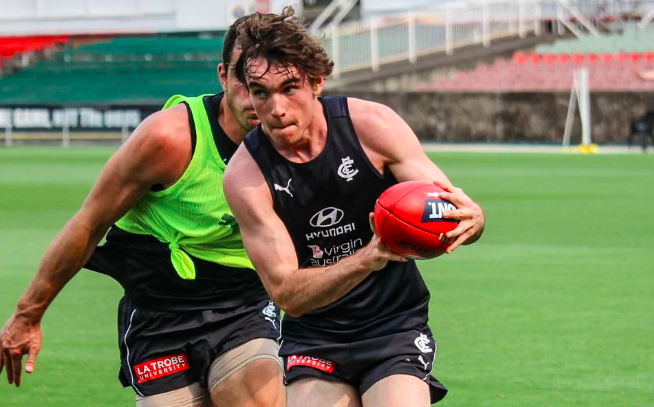 AFL Debut Watch – Round 4: Eight in line for AFL debuts

ROUND 4 of the AFL Premiership Season got underway last night, with Sandringham Dragons graduate Louis Butler making his debut in the Western Bulldogs’ win over Sydney. He is one of four confirmed debutants, with a further four hopefuls named among extended squads in anticipation of this weekend’s action. Jamaine Jones will also make his […] 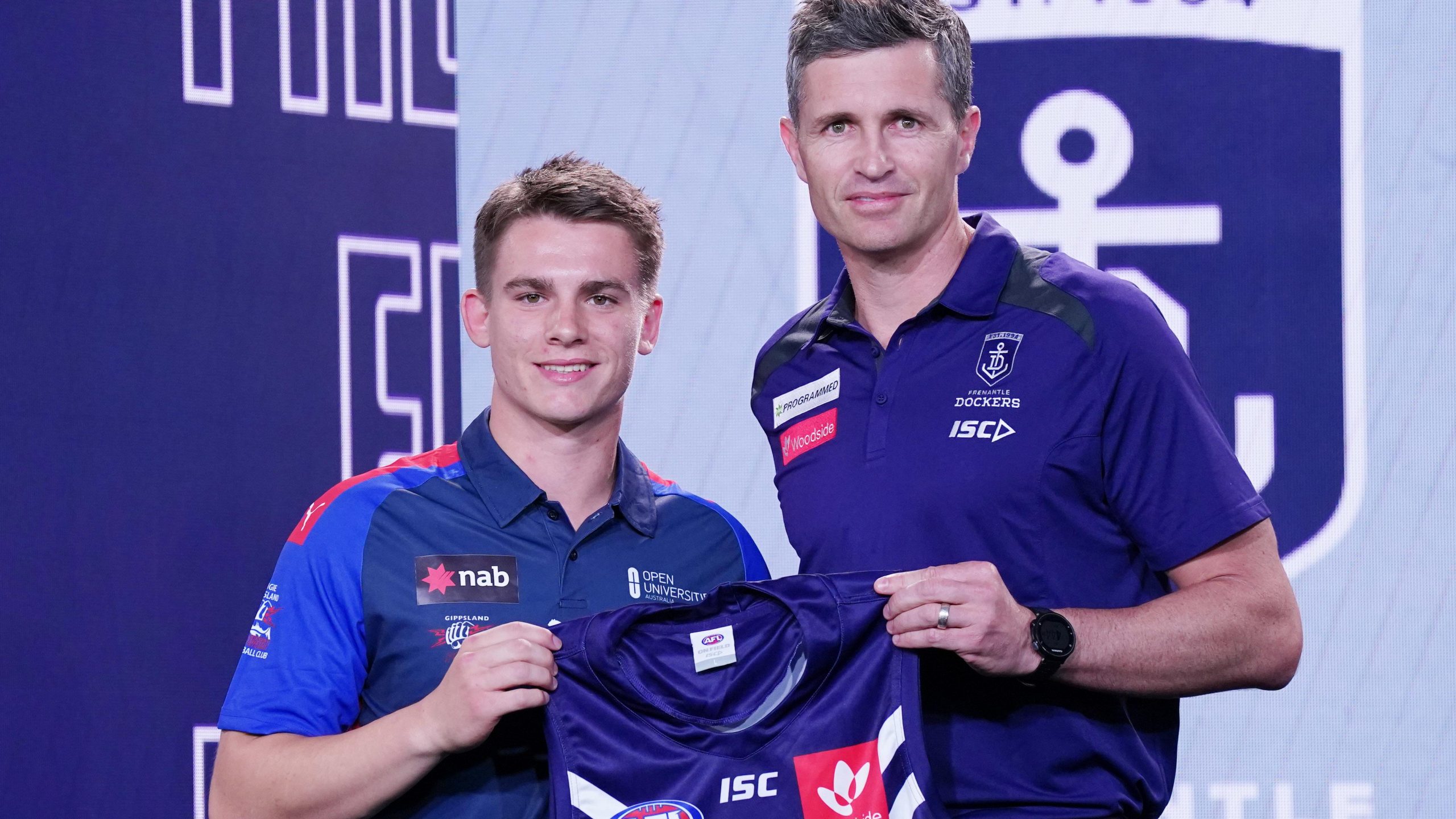 ROUND 3 of the AFL Premiership Season got underway last night, and while no players made their AFL debuts for either Richmond or Hawthorn, there could be up to six fresh faces running out at the elite level for the first time this weekend. 2019 Murray Bushrangers captain Lachlan Ash is a confirmed starter for […] 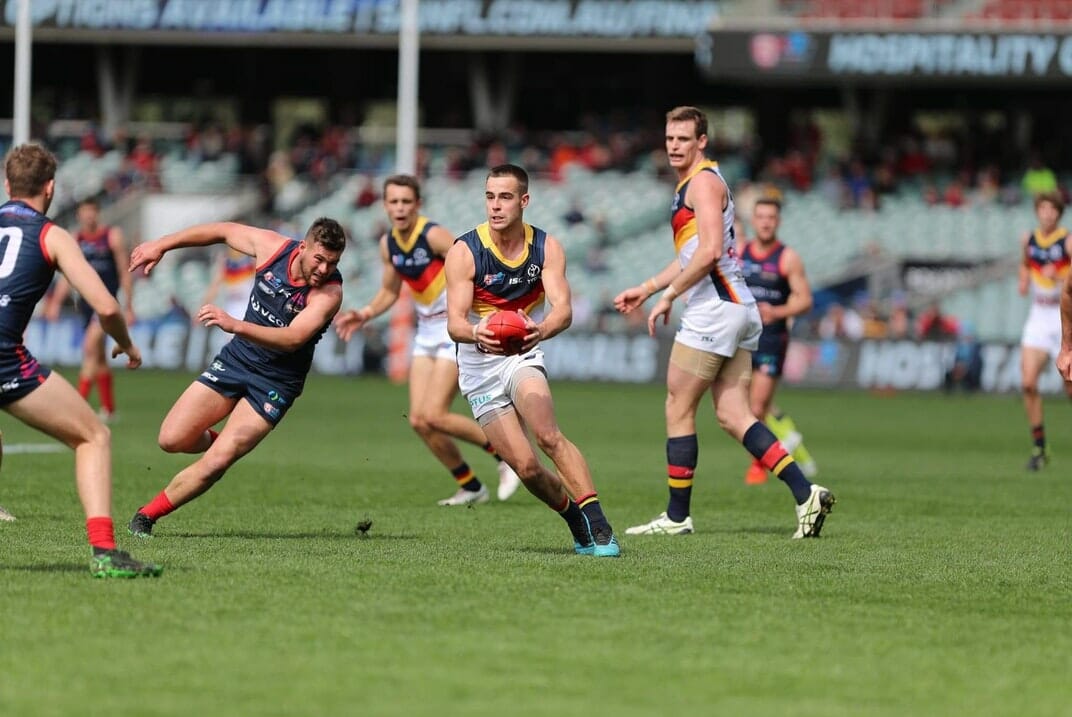 PORT ADELAIDE has moved through to the South Australian National Football League (SANFL) Grand Final, as their AFL rivals Adelaide also won through for the right to a preliminary final. In the Reserves, Norwood won in overtime with a one-point thriller over Sturt, while Woodville-West Torrens held on against Central District. LEAGUE: Adelaide 21.13 (139) […] 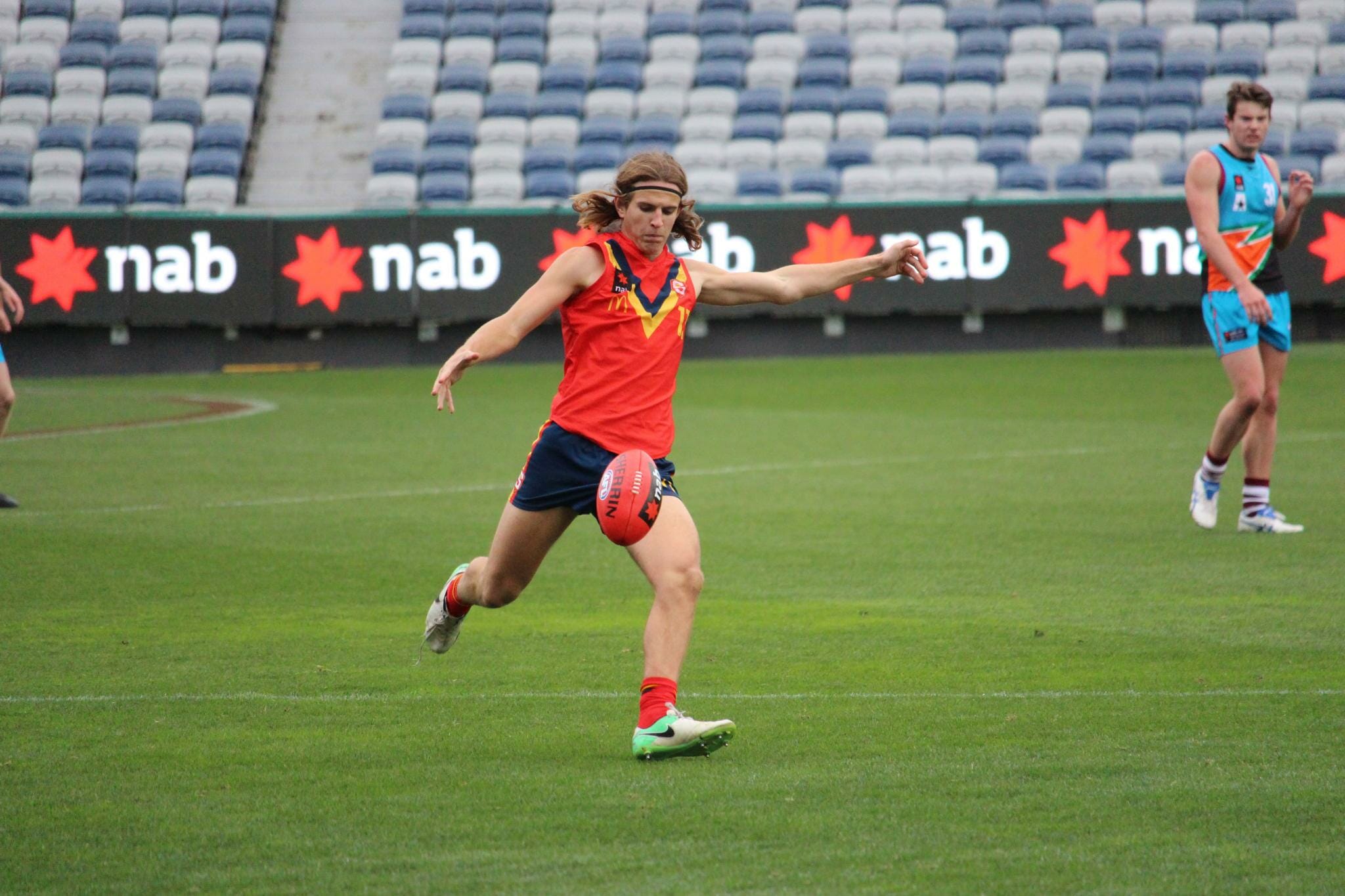 AFTER a successful off-season that saw many South Australian National Football League (SANFL) players reach the highest level, the 10 clubs again begin the journey towards the 2019 premiership. Our South Australian writers take a look at how each side is shaping up in the pre-season. Adelaide: By: Damon Mattiazzo The Adelaide Crows SANFL team […] 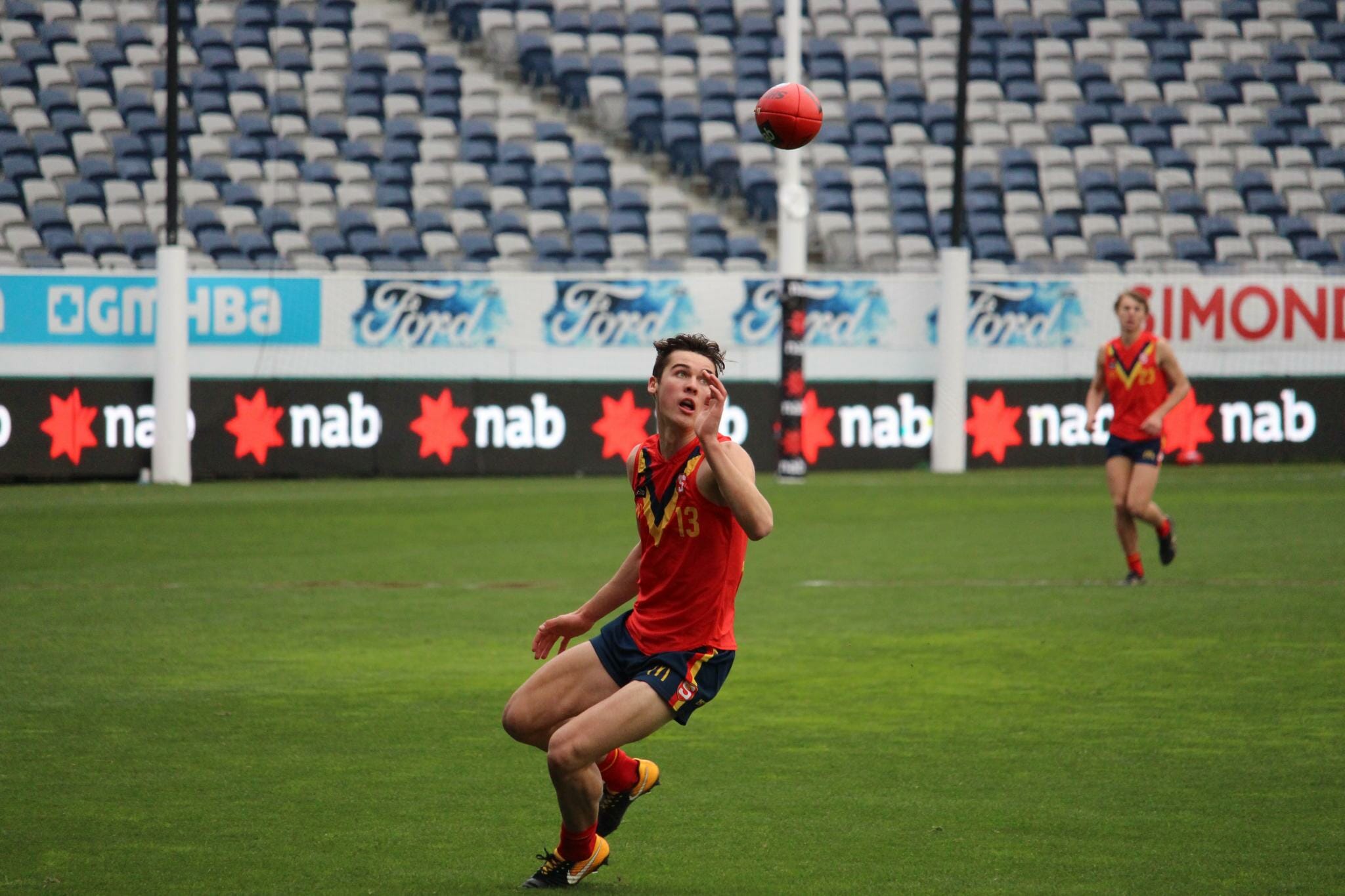 THIS week saw the commencement of the first week of South Australian National Football League (SANFL) finals. We review the notable performances of the SA draft talent, including those invited to combines. League: Playing in the Eagles’ 21-point win over Sturt, Jack Lukosius was dominant in the first half when given some space by his opponents and […] 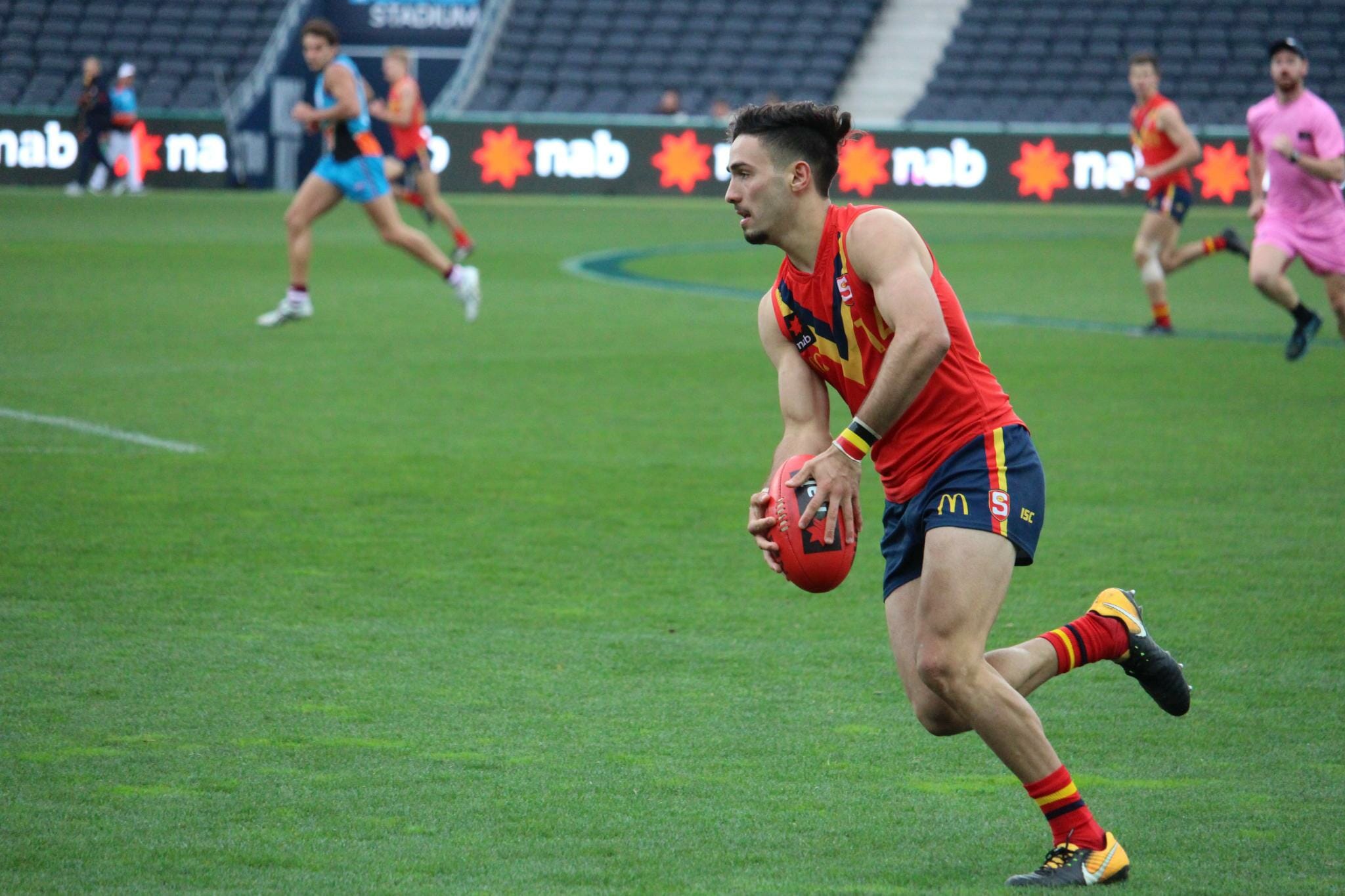 WITH a split round in the South Australian National Football League (SANFL) and no Under 18s, there were still some good performances from South Australia’s draftable talent across the grades. School footy takes the focus this week and next as the season culminates.  League: Centrals lost by 44 points at home to top side Norwood. […] 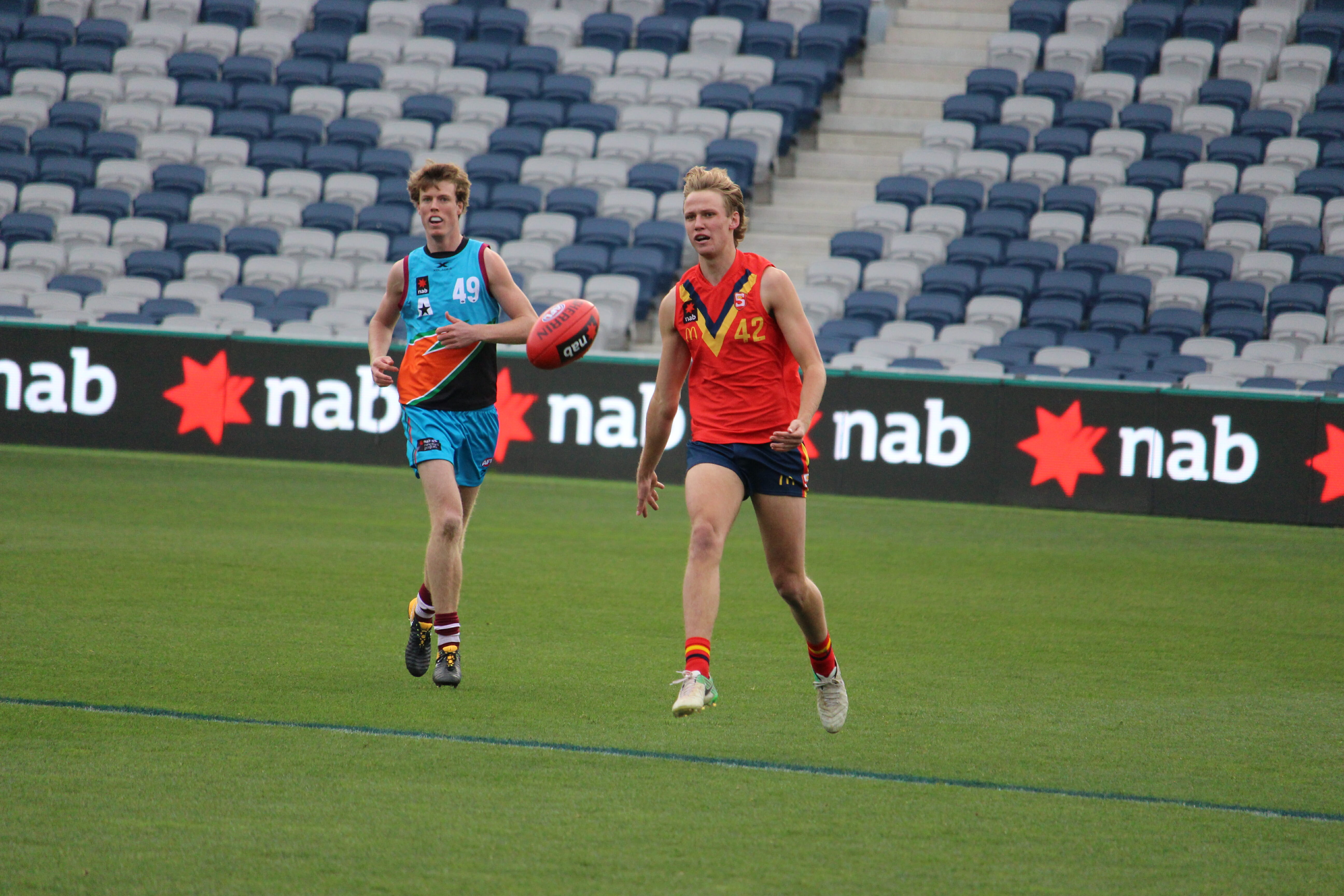 VIC Metro has dominated the nominations for the National AFL Draft Combine with more than one third of the invitees coming from Metro, and more than half from Victoria. South Australia’s title-winning side has the next most with 13, including mature-ager Shane McAdam. Sturt’s McAdam is one of two mature agers to be invited to the combine, […]