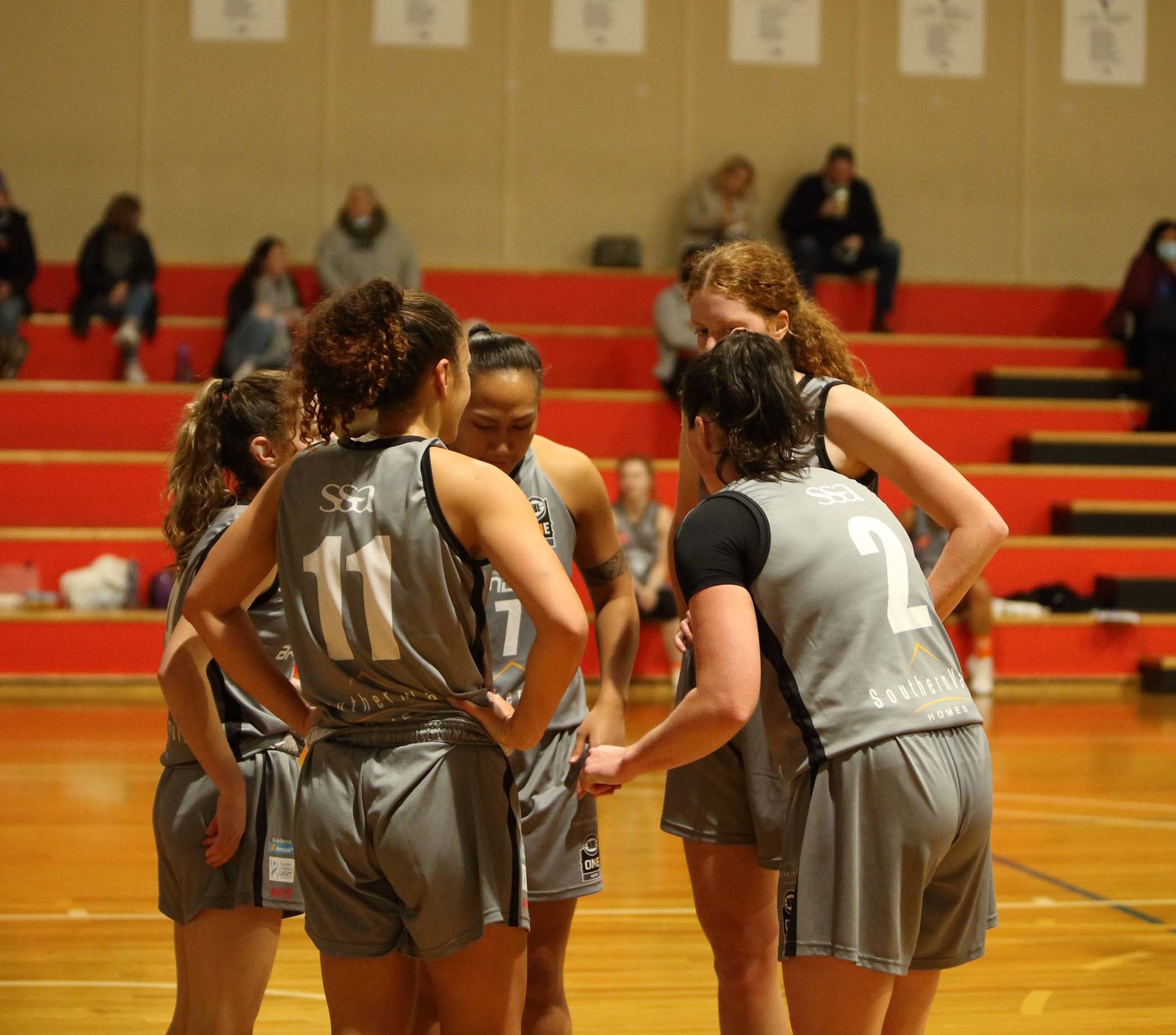 THE National Basketball League (NBL)1 Women’s competition returned to Victoria after another state-wide lockdown and it was the Eltham Wildcats who returned in fine style defeating the Falcons 94-80, continuing on from Saturday’s win against the Waverley Falcons at home. The Wildcats made it two from two in Round 10 after Sunday’s win on the road against the Falcons at the Waverley Basketball Centre.

It was a tight encounter during the first half with the lead changing multiple times, but a massive 14-point second quarter from Alice Kunek (31 points) meant Waverley led at the main break by a narrow two-point margin. Eltham took control of the match in the third term outscoring the Falcons 28-16 with Tess Heal (16 points, four from seven three-pointers) nailing a couple of three-pointers as the clock ran down to give the Wildcats the momentum heading into the last. The Falcons were unable to get on top in the final term as the Wildcats came home with the victory seeing them move into third position on the ladder.

Meanwhile, the Frankston Blues continued their unbeaten run with a 73-55 victory over the Diamond Valley Eagles. A commanding first quarter from the Blues saw them lead by 16 points at quarter time as they eased their way to a 10-0 record. Darcee Garbin (18 points, 15 rebounds), Saraid Taylor (15 points, three from four three-pointers) and Ella Batish (15 points, six from seven field goals) all contributed as the Blues consolidated first position on the ladder.

It was also a big weekend for the Geelong Supercats, recording two crushing victories. The Supercats defeated the Sandringham Sabres by 23 points on Saturday, before handing the Eagles their second loss of the round with an emphatic 95-55 scoreline on Sunday. Sara Blicavs (29 points, eight rebounds) and Stephanie Blicavs (23 points, five from nine three-pointers) played a starring role in Sunday’s match as Geelong recorded its second 40-plus winning margin of the season.

Elsewhere, Knox also recorded a big 38-point win over the Ringwood Hawks, while the Bendigo Braves were another team to record two victories over the weekend. Ballarat went 1-1 in Round 10, going down to the Kilsyth Cobras by 28 points before bouncing back to defeat the Melbourne Tigers 80-68 on Sunday. Meanwhile, Nunawading had a big win over the Falcons, and following their defeat to the Wildcats, the Bandits secured a close seven-point victory over the Sabres. 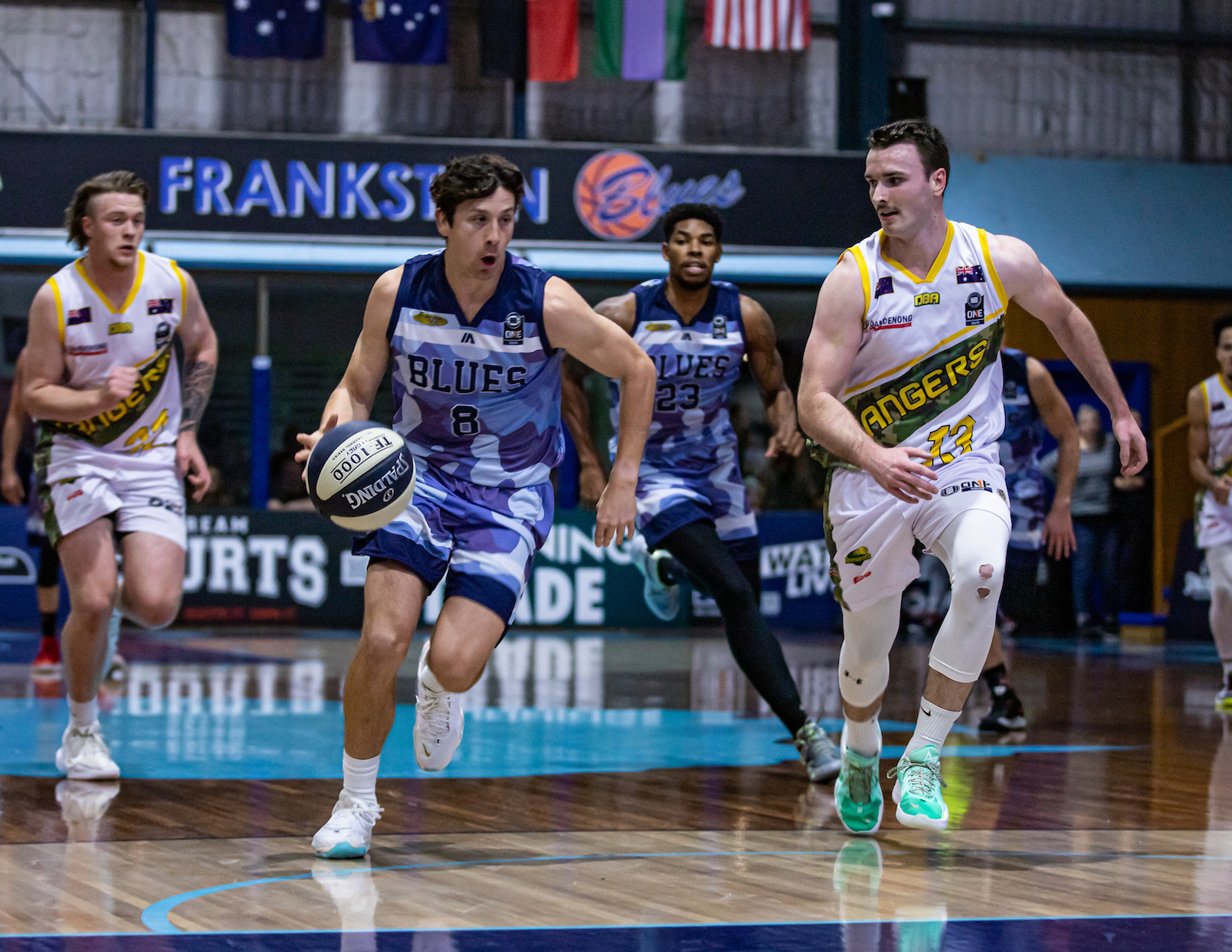 ONGOING uncertainty around the Victorian COVID-19 lockdown has forced National Basketball League (NBL)1 organisers to pull the pin on the NBL1 South season. In a year that has already had more than its fair share of interruptions through lockdowns, the NBL1 and Basketball Victoria announced this week that the Victorian and Tasmanian division of the […] 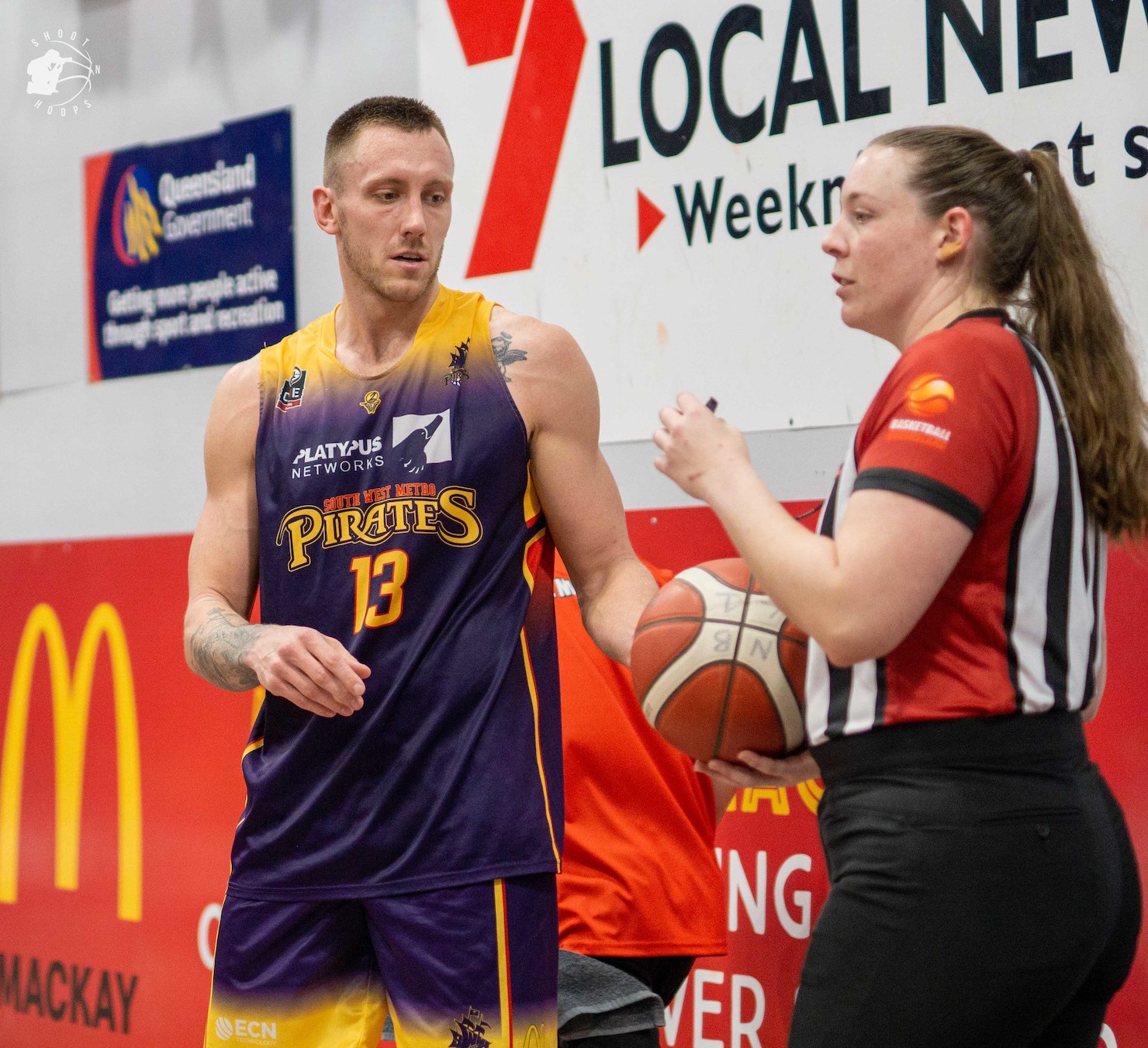 FINALS are just around the corner in the National Basketball League (NBL1) West and Central competitions while both South and North have been put on hold due to current COVID-19 restrictions. Nonetheless, Draft Central casts an eye over the top statistical performers from each competition as the seasons edge closer to the end. Men’s: North: […] 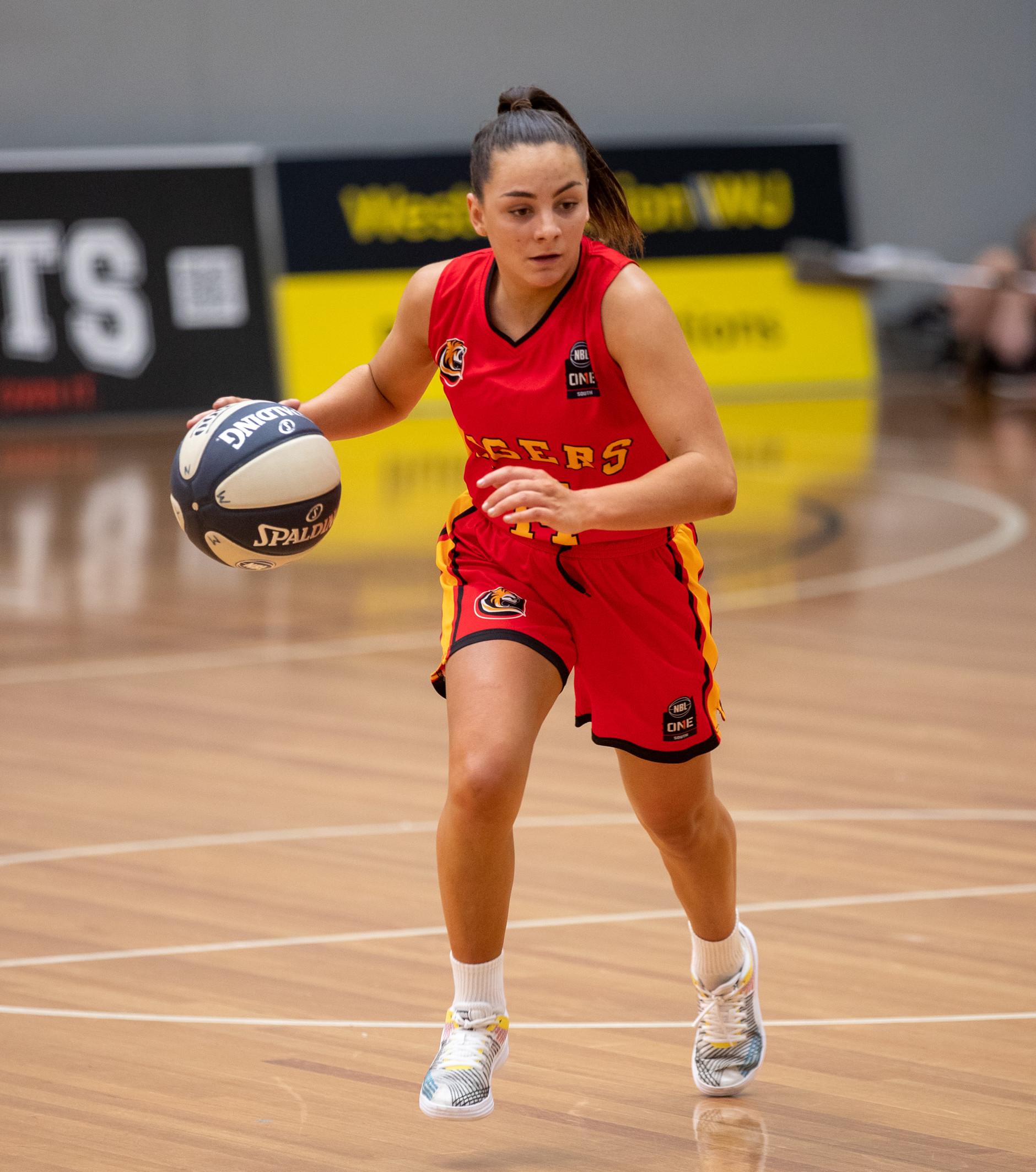 ROUND 15 of the National Basketball League (NBL1) South Women’s played host to a couple of close calls as nine games played out across the weekend. There were a couple of surprise results as second and third dropped games against their lower placed opponents. The contest between Knox Basketball and Melbourne Tigers went down to […] 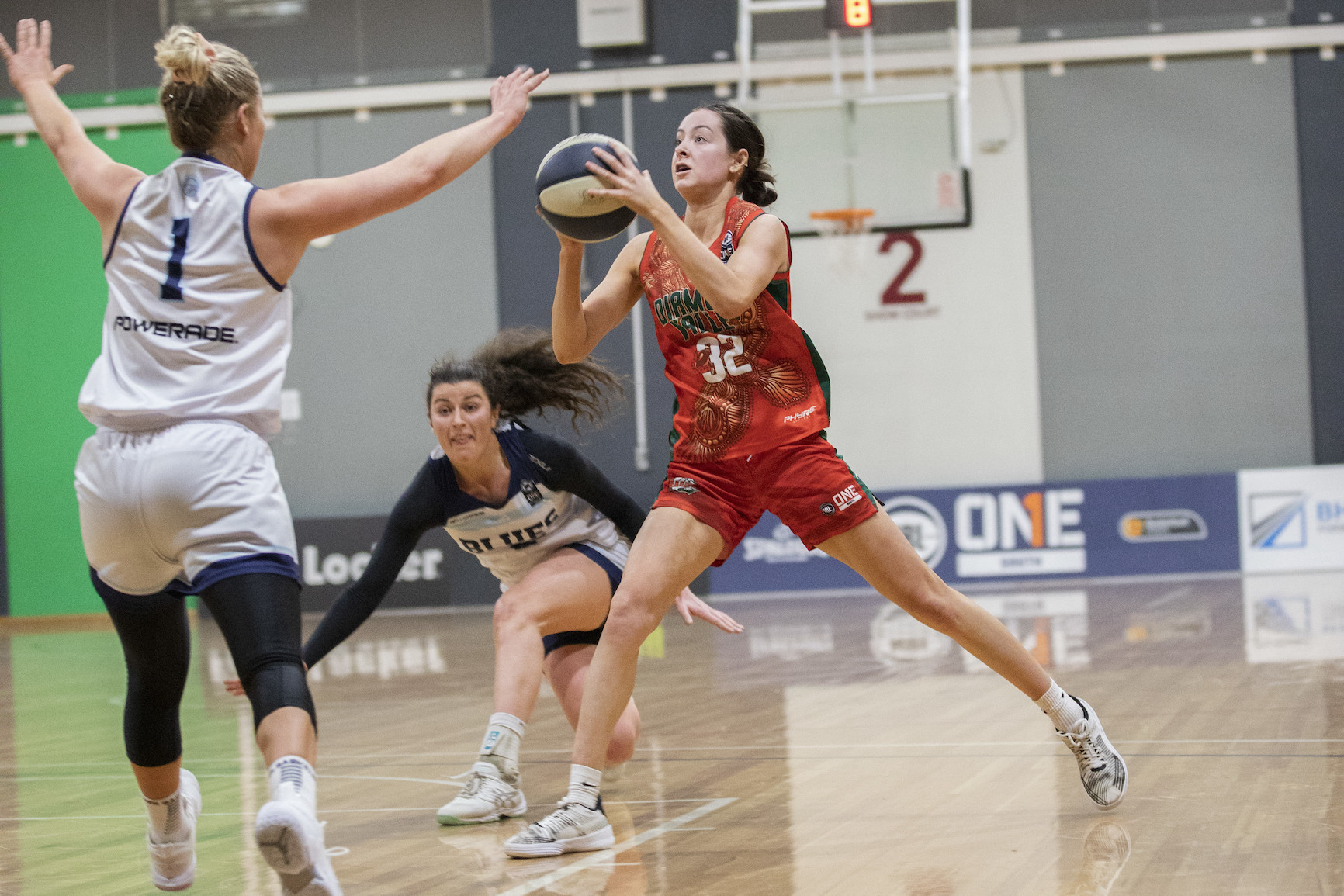 NBL1 South women’s wrap: Round 12 – Eagles stun Blues in upset of the season

DIAMOND Valley Eagles have provided the biggest upset of the National Basketball League (NBL)1 South women’s season with a stunning overtime victory against the top-of-the-table Frankston Blues. The Eagles were anchored to the bottom in the game, having only one one match in 12 encounters, including a 17-point defeat at the hands of another struggling […] 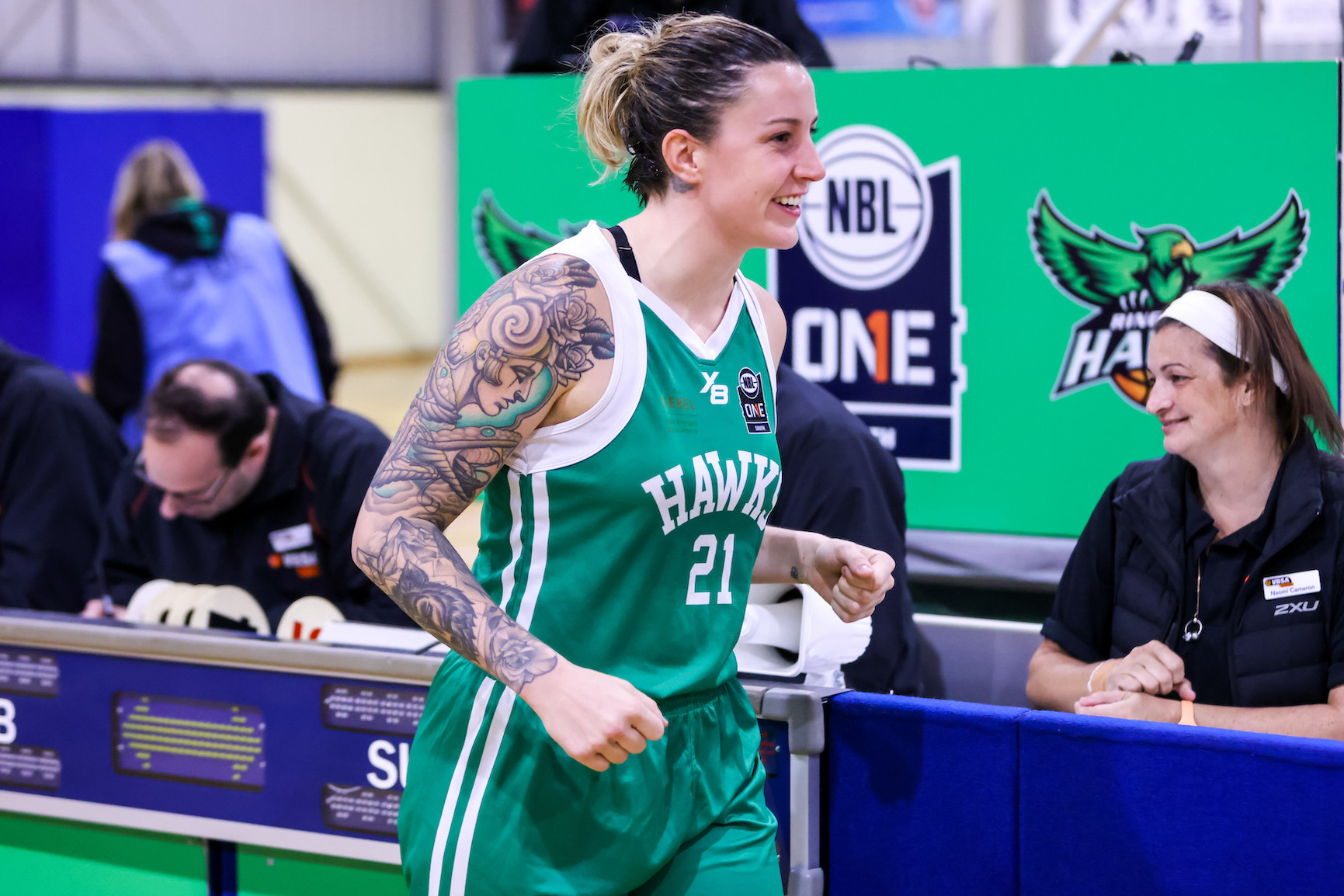 THE Ringwood Hawks have done what no one else could this season, knocking off the undefeated Frankston Blues in one of three victories for the club in Round 11. Having already defeated the Melbourne Tigers 71-56 on Wednesday night, and claiming an 18-point victory on Friday night against the Kilsyth Cobras, the Hawks were back […]

THE National Basketball League (NBL)1 Women’s competition returned to Victoria after another state-wide lockdown and it was the Eltham Wildcats who returned in fine style defeating the Falcons 94-80, continuing on from Saturday’s win against the Waverley Falcons at home. The Wildcats made it two from two in Round 10 after Sunday’s win on the […] 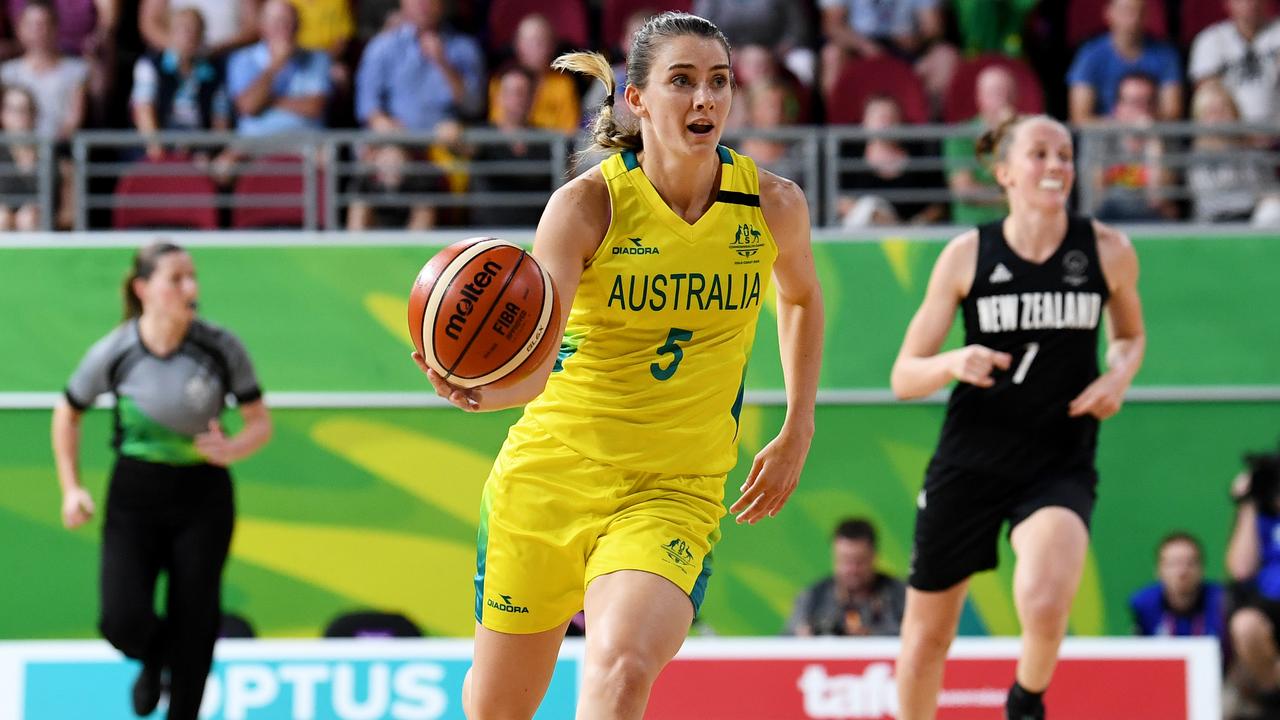 It’s balls in all court’s for Lavey

BASKETBALL and football are two sports that often go hand in hand but not always at the elite level however, Australian Opal and Richmond AFLW player, Tessa Lavey, is proving it is possible to have the best of both worlds. “[Footy and basketball] do have similar traits to them, when you’re in close there is […]

“WE’VE got a group group of guys here at Frankston and a great culture at the club, right down to the juniors and everything like that. It’s pretty close-knit.” Starting his basketball career where he grew up in Tasmania with the North West Thunder, guard Lachlan Barker worked his way through the State Basketball league […] 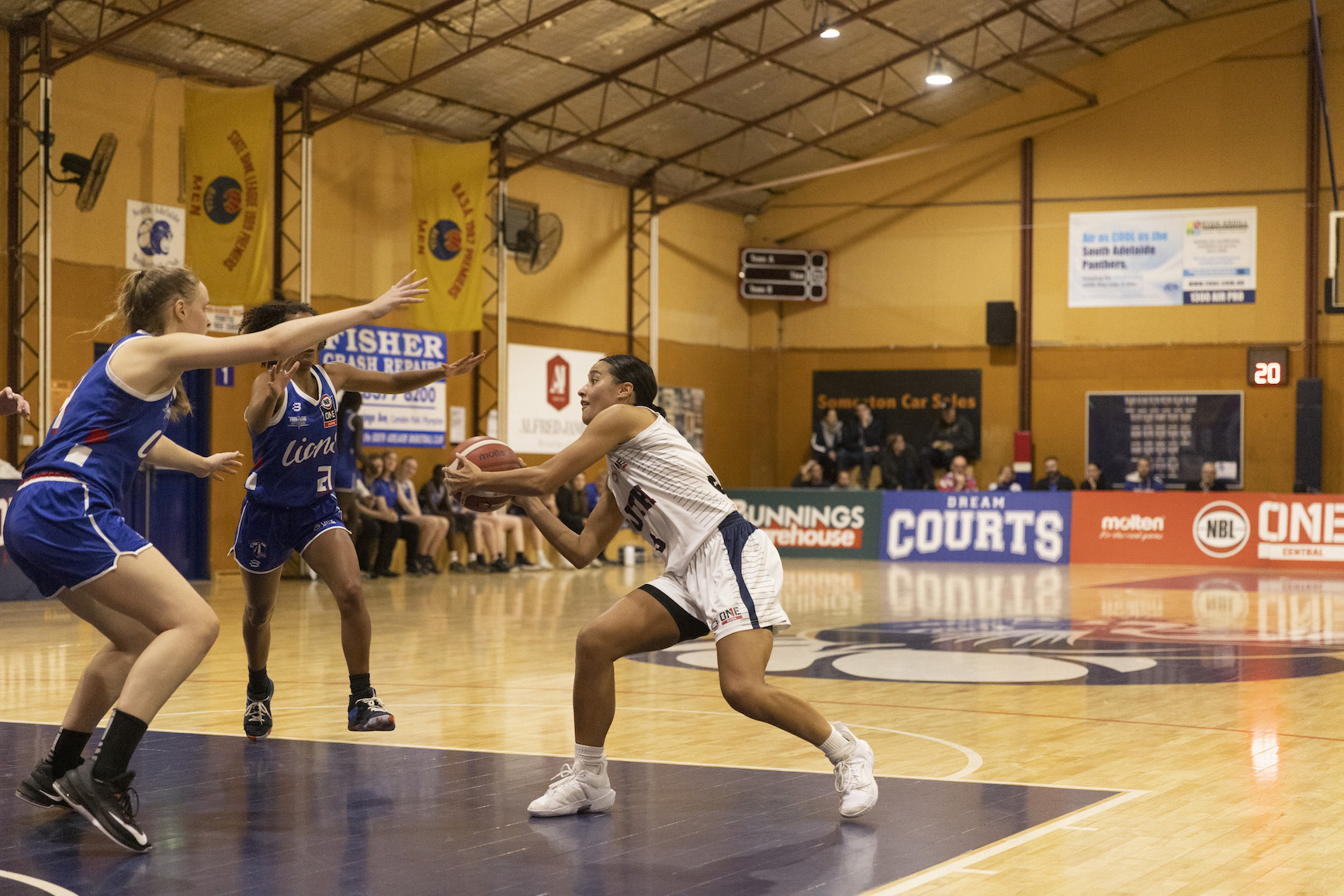 WITH all four National Basketball League (NBL)1 competitions well underway this season, we look at who is leading the stats in points, rebounds and assists across the board in the women’s divisions. POINTS CENTRAL #1 Olivia Thompson (South Adelaide) 27.33 #2 Teige Morrell (Southern Tigers) 21.55 #3 Samantha Simons (Forestville Eagles) 21.22 #4 Ashley Spencer […]