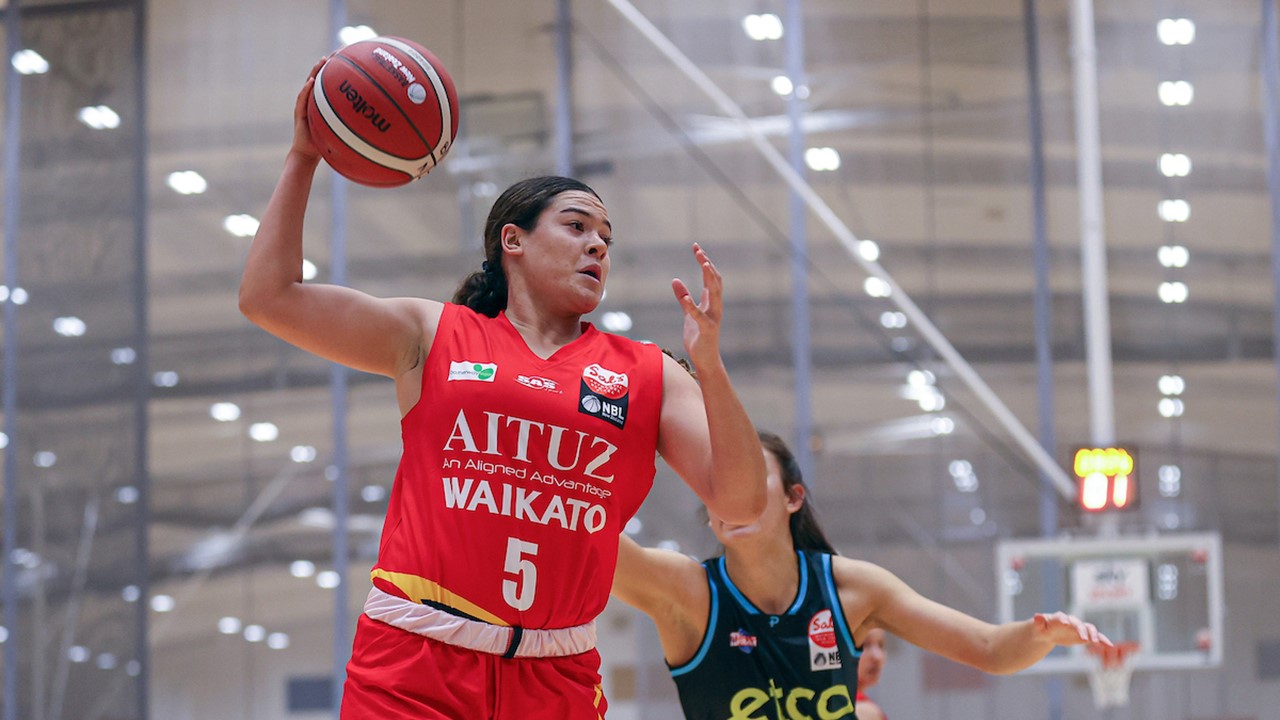 WITH the New Zealand National Basketball League (NZNBL) Women’s in full swing the ladder has already started to take shape with teams impressing with their attacking mentality and strength off the boards. Draft Central delves into the key statistical areas to see which teams have the rub of the green so far.

The Wizards have proven to be very attacking minded this season, not afraid to back themselves in the contest and post hefty totals with Charlisse Leger-Walker leading the way with her 26.3 points. In fact they average more than 15 points a game than the next closest team in the Wildcats highlighting their intensity and scoring capacity. Wildcats and Breeze are relatively evenly matched averaging 76.5 and 71.5 points respectively with Tessa Boagni a key reason for the Wildcats’ early success with 30.5 points per game. Meanwhile Dream and Swish have showcased they have the capacity to go big but just not on a frequent basis. Down the bottom of the table when it comes to average points scored is Gold Rush with just 43.5 points to their name, they are also anchored to the bottom of the ladder having not won a game from the first two matches.

Capital Swish have been renowned for their rebounding ability so far this season and the numbers prove just that narrowly edging out the Wizards for top spot. The Swish average 42.5 rebounds a game while the Wizards are hot on their heels with 41.7 with Boagni responsible for 13 boards a game. The race continues in third spot with the Wildcats also proving to be an imposing force off the boards recording an average of 41.5 rebounds. Dream are not too far behind credit to their 39 rebounds a game with Esra McGoldrick offering a helping hand thanks to her 10.3 rebounds while Gold Rush rose up the ranks thanks to their strength off the boards. The Breeze have struggled for rebounds this season only managing an average of 36 a game however their strength has lay in defence with majority of the boards defensive.

It is no surprise that the Wizards hold top spot once again with their hot start to the season making them hard stop. They are crafty with ball in hand and are more than willing to flick the ball around to create attacking forays as shown through their average of 18.7 assists a game. The Wildcats have also been strong competitors registering 17.5 dimes each time they step out on court with Lauryn Hippolite a key cog credit to her seven assists. It drops off a bit after the top two with Swish only recording 13 assists a game while Breeze and Dream have 12 and 11 respectively. Coming in last is Gold Rush with the side only able to muster up 8.5 assists a game.

The Wizards further showcased their star power leading the way with steals averaging an impressive 17.7 a game highlighting their defensive intent and cleanliness at the contest. Charlisse Leger-Walker bobbed up once again with a competition high of 5.3 steals while Boagni is only fractionally behind with her four steals a game.The Breeze and Swish are tied as the next best with 10.5 each while Gold Rush and Wildcats have also proven they are more than capable of getting their hands dirty with 10 steals to their name respectively. Dream on the other hand have somewhat s struggled only registering 8.3 a game. 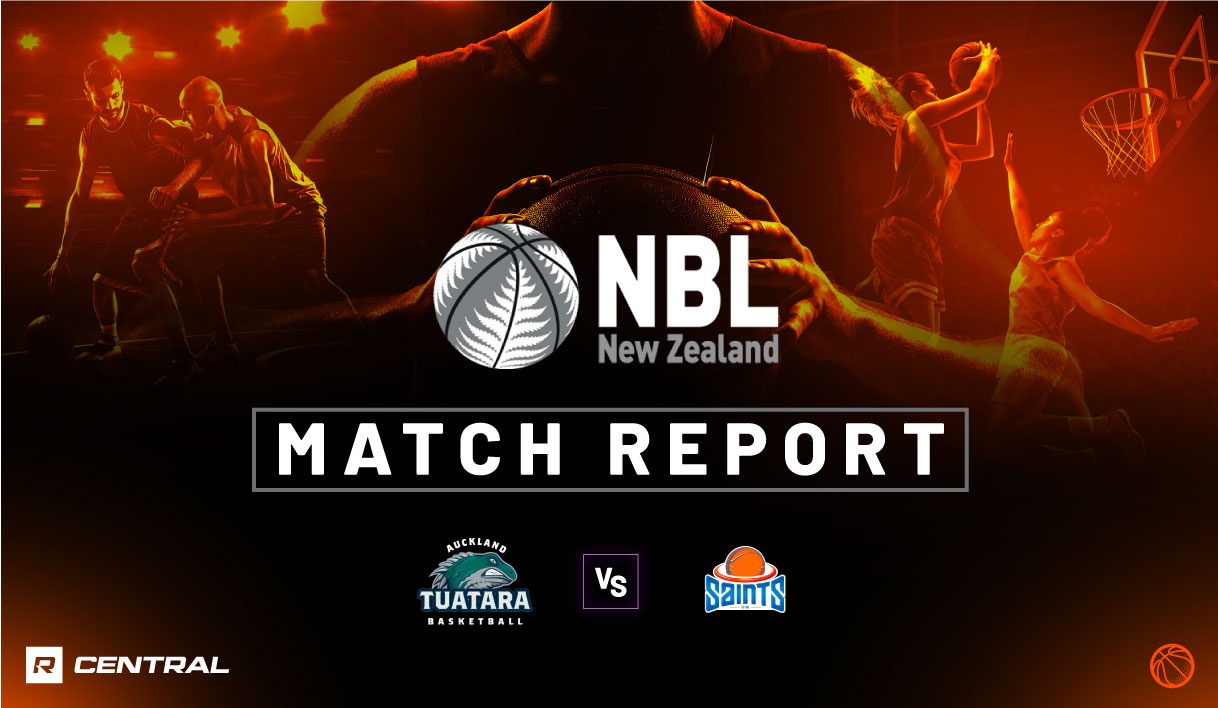