MUVJBL U18 Boys VC preview: Round 2 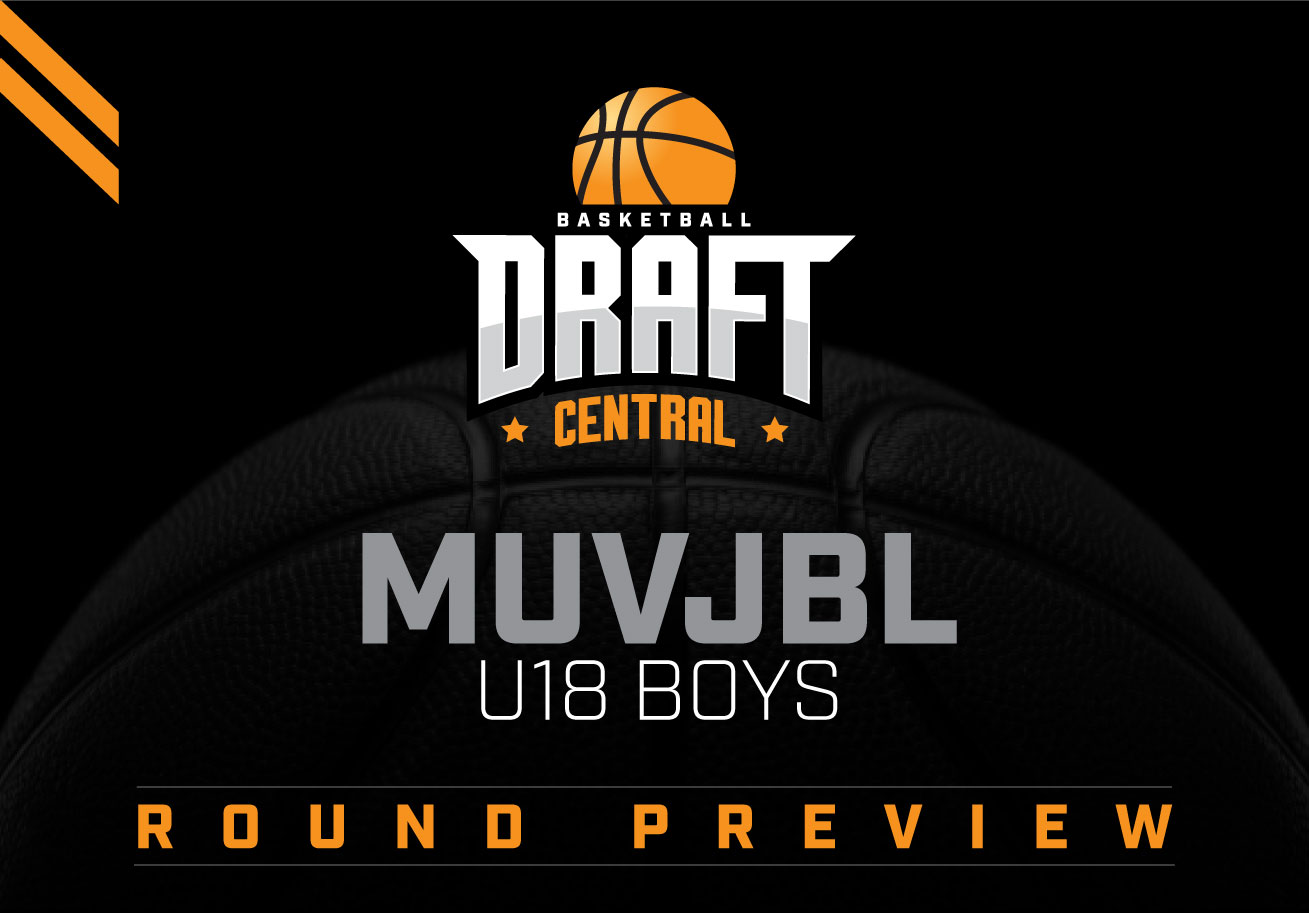 TEAMS in the top five of the Melbourne United Victorian Junior Basketball League (MUVJBL) Under-18 Boys competition have a chance to move further ahead, with three of the five matches featuring Round 1 winners going up against Round 1 losers. The match of the round is third placed Bulleen Boomers travelling to fourth placed Nunawading Spectres, while both Korumburra Wildcats and Melbourne Tigers will be keen to get a win on the board after first round defeats.

Keilor Thunder would be disappointed with the Round 1 smacking by Kilsyth Cobras, and would be keen to atone with the roadtrip up to Bendigo. The Braves are strong at home and would love to make it back-to-back victories after seeing off the challenge of Werribee Devils in a three-point thriller. The 38-point loss at the hands of the Cobras is not indicative of the Thunder’s capabilities and expect them to be right in this contest. They will need to find a way to stop Caleb Connick who ran amok in Round 1, sinking a equal competition-high 33 points. Paul Tsapatolis was a shining light in the Thunder’s disappointing loss, shooting 14 points, and along with his teammates will be keen to have a big game. A win would give them some percentage back and get off the bottom of the table, while the Braves would need to collect the points before they inevitably have to hit the road down the track.

After a mid-season slump where the Rangers slipped to fifth in their Pool, one of the title contenders regained their form and have not slipped up in the past few rounds, including the first match against Melbourne Tigers where the win itself was impressive, but the manner of which they did it, even more so. The Rangers sit second and would be keen to take down the Eagles at home who are no pushovers themselves after a gallant effort against Bulleen Boomers. Leyi Adebayo (17 points) and Harrison Bowater (13) were crucial for the Rangers in the first round, but they have so many competent options with Vic Metro representatives aplenty. The Eagles had Ethan Bateman (11 points) lead the way in their low scoring Round 1 loss, but it is the scoring prowess of the Rangers that one would expect them to get the points here and move to two wins from as many games.

In the match of the round, the only two sides facing each other after Round 1 wins are Nunawading Spectres and Bulleen Boomers. The Spectres held off Korumburra Wildcats in the opening fixture, while Bulleen got the job done in an equally tight encounter against Diamond Valley Eagles. James Roche scored an equal competition-high of 33 points, while Curtis Brecko (14) was also handy in the Spectres’ victory. For the Boomers, they shared the points around with Nicholas Woodall (12 points) and Owen Foxwell (11) the leading scorers. Both these sides are fancies for the overall title, but it is hard to look past Nunawading at home considering pre-season the Spectres were considered in the same breath as Dandenong, Melbourne and Kilsyth in overall title hopes. A win over Bulleen would be very handy, while for the Boomers, taking home the points on the road against quality opposition would be huge in the context of their season.

Both sides are coming off Round 1 losses, with Melbourne’s shock heavy defeat to Dandenong Rangers, while Korumburra went down in a brave effort against Nunawading Spectres. The last time these teams played it was an easy win to the Tigers, running out 29-point victors at MSAC. Josh Giddey played that day which was a massive inclusion for the Tigers, sinking 19 points, while Jordan Adams finished with 14. Keith Robinson also had 14 for the Wildcats. As Korumburra have shown this season, they are potent at home, so this will be a test for the Tigers. Melbourne would be seething after going down to the Rangers after coming runner-up in the National Junior Classic, albeit with players out. They have a big chance to rebounds against Korumburra who have been on of the stories of the season, punching above their weight with the bigger associations and would love nothing more than a huge scalp here.

Both teams are coming off different form lines from Round 1, with Kilsyth setting the pace thanks to a massive 38-point win over Keilor Thunder, while Werribee went down in a heartbreaking three-point loss to Bendigo Braves on the road. In their other clash earlier in the season, the Cobras were too potent on the scoring front with four players reaching double figures, led by Thomas Carruthers (19 points) and Lachlan Vandervorm (15), while Kane Hynes finishing with 13 for the losers. This time the game heads to Eagle Stadium where the Devils are more than comfortable. A win would likely see them back inside the top five, while a loss would see them drop two games behind the leading teams. With tougher games to come for the Cobras, they will be keen to knock off the Devils in this game and move 2-0 whilst also retaining top spot.