MUVJBL U18 Boys VC review: Round 2 – Keilor Thunder bounce back

TIPPING off Round 2 of the Melbourne United Victorian Junior League (MUVJBL) Under 18 Boys Championship Division, the Keilor Thunder joined the winners list with a 63-51 win on the road against the Bendigo Braves. Nicholas Guida, Jeffrey Ofoedu and Derhyse Matautia all impressed for the Thunder with 11-points each. For Bendigo, Isaac Murphy backed up his 12-points last week with 13, as teammate, Dylan Mccauley, dropped nine in the loss.

In an absolute thriller, the Diamond Valley Eagles suffer a one-point loss at home to the Dandenong Rangers, 63-64. This marks consecutive wins on the road for the Rangers, while the Eagles continue to struggle on their home court with their second loss in a fortnight. Riley Simmons dominated with a 19-point performance in the win, while teammate Harrison Bowater followed close with 16. For Diamond Valley, Joseph Brazier and Matt Marasco both led with 10 points each.

With a home-court advantage nowhere to be seen in Round 2, the Nunawading Spectres become the third team to lose with the home crowd, suffering a one-point loss to the Bullen Boomers, 53-54. Three players reached double-digits for the Boomers, with Anthony Dell’Orso leading on 18-points, while Owen Foxwell and Nicholas Woodall finished with 14 and 13 points respectively. For Nunawading, Matthew Martini had 14 points, with Curtis Brecko on 12.

The Korumburra Wildcats record the only home-win for Round 2 with a convincing 70-58 win over the Melbourne Tigers. In their first for the season, Keith Robinson surged to the top off the scoring table with 27-points alongside Luis D’Angelo, who also dropped 27. In the loss, Lyzel Mataika scored 18 points while teammate, Ezrah Vaigafa had 13.

The Kilsyth Cobras continue their perfect form with a 26-point victory on the road against the Werribee Devils. Winning 71-45, the Cobras further cement their top spot as they join a small list of undefeated teams in Round 3. Josh Duach sunk everything for Kilsyth with a dominant 31-point performance, while Liam Croney assisted well with 16 of his own. For Werribee, Darrien Herbert dropped 14, while Aaron Dolny and Makur Jongkuch scored nine points each.

In the reserve grade, Ballarat snag their first win, beating the Collingwood All-Stars 51-47, while the Waverly Falcons dominated the Geelong Supercats, 84-44. The Casey Cavaliers go two from two with a 65-46 win at home over the Eltham Wildcats, while Hawthorn Magic closed out the round with 79-54 win over the Dandenong Rangers on the road.

In the Championship Division for Round 3, the Korumburra Wildcats face a dominant Kilsyth Cobras at home, while the Bendigo Braves and Nunawading Spectres both hope to re-join the winners list when they face on Friday. The Melbourne Tigers return home to face the Diamond Valley Eagles, the Keilor Thunder come up against the Dandenong Rangers and the Bullen Boomers hope to maintain their good form with a home game against the Werribee Devils. 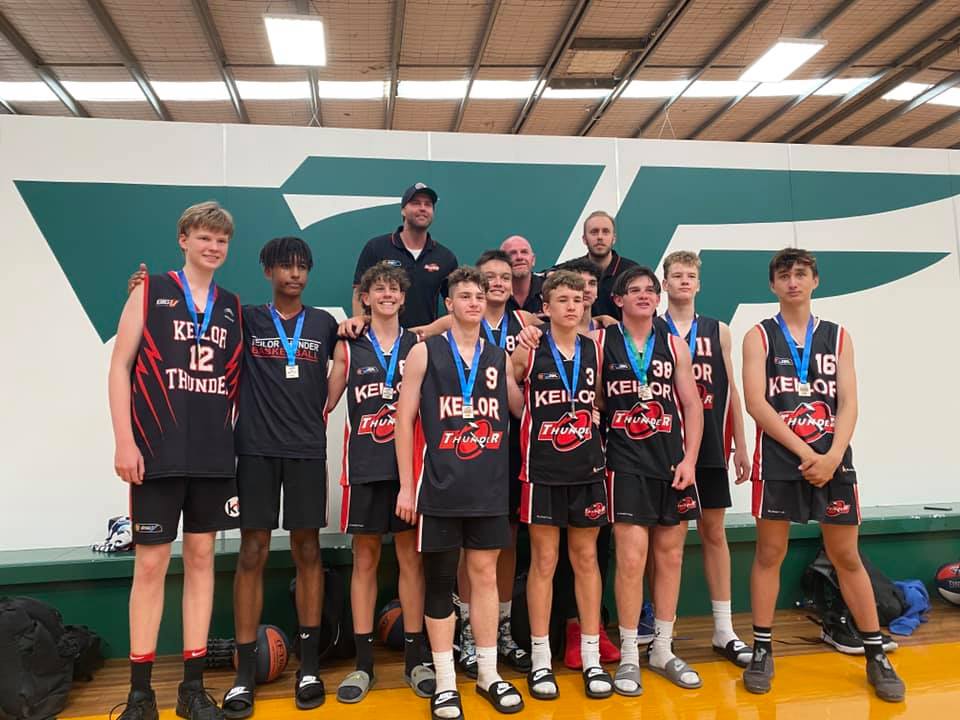 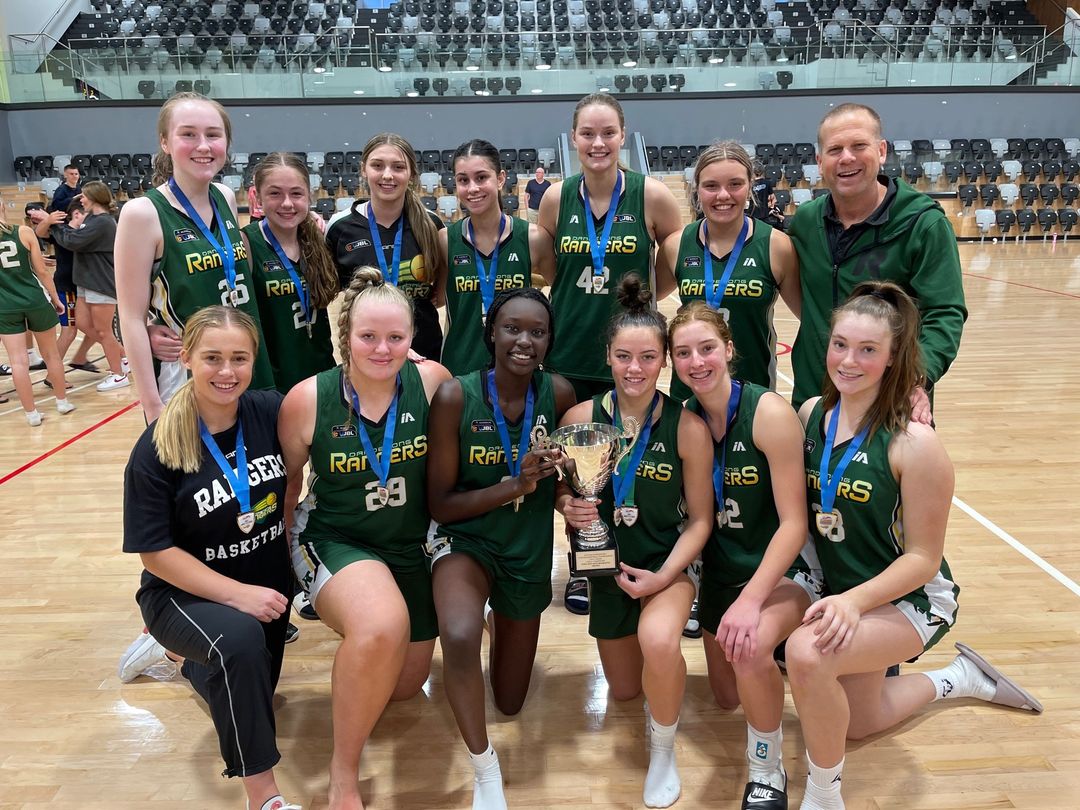