The name most synonymous with MMA itself, Conor McGregor has constantly pushed the boundaries on his way to becoming the first ever simultaneous, multi-divisional UFC Champion and ultimately, transcending the sport. The come-up of the Notorious One remains one of the most revered runs in UFC history, ending four of his first five fights in the promotion via punches before unifying his interim Featherweight belt with the incredible 13-second knockout of long-time champion, Jose Aldo. With the unprecedented ‘champ-champ’ feat on his mind, McGregor was booked to fight then-Lightweight title holder Rafael dos Anjos, but instead fought Nate Diaz at 170lbs on short notice after the Brazilian pulled out through injury. It was there that Diaz shook up the world, submitting a fatigued McGregor to rip up the script and create one of the greatest rivalries in combat sport history. McGregor got the better of an almost immediate rematch, setting course for an historic Lightweight title fight against Eddie Alvarez in 2016. In claiming his second belt and apologising to absolutely nobody, McGregor confirmed his status as the sport’s biggest star and most valuable draw. To this day, even after a one-off boxing bout against Floyd Mayweather, the Irishman is constantly in the title conversation, and on his way back to a belt after being submitted by Khabib Nurmagomedov in October, 2018. His most fight was an eagerly-awaited one against Donald Cerrone at 170lbs, a match-up which had interest spawn as early as 2015. With a win within 40 seconds, McGregor has UFC matchmakers licking their lips for future match-ups. 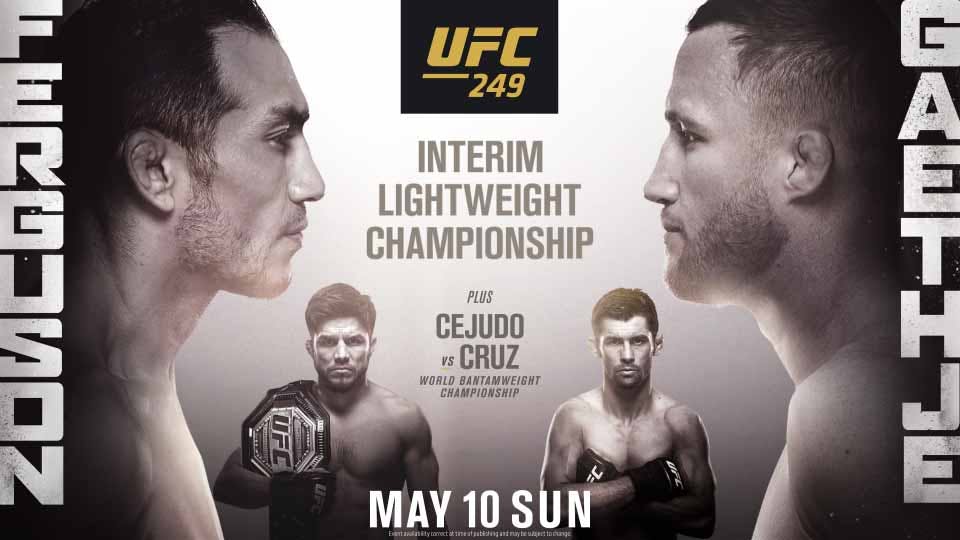 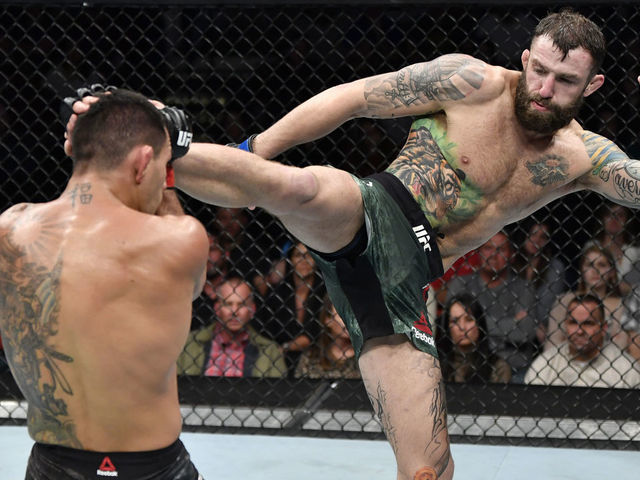 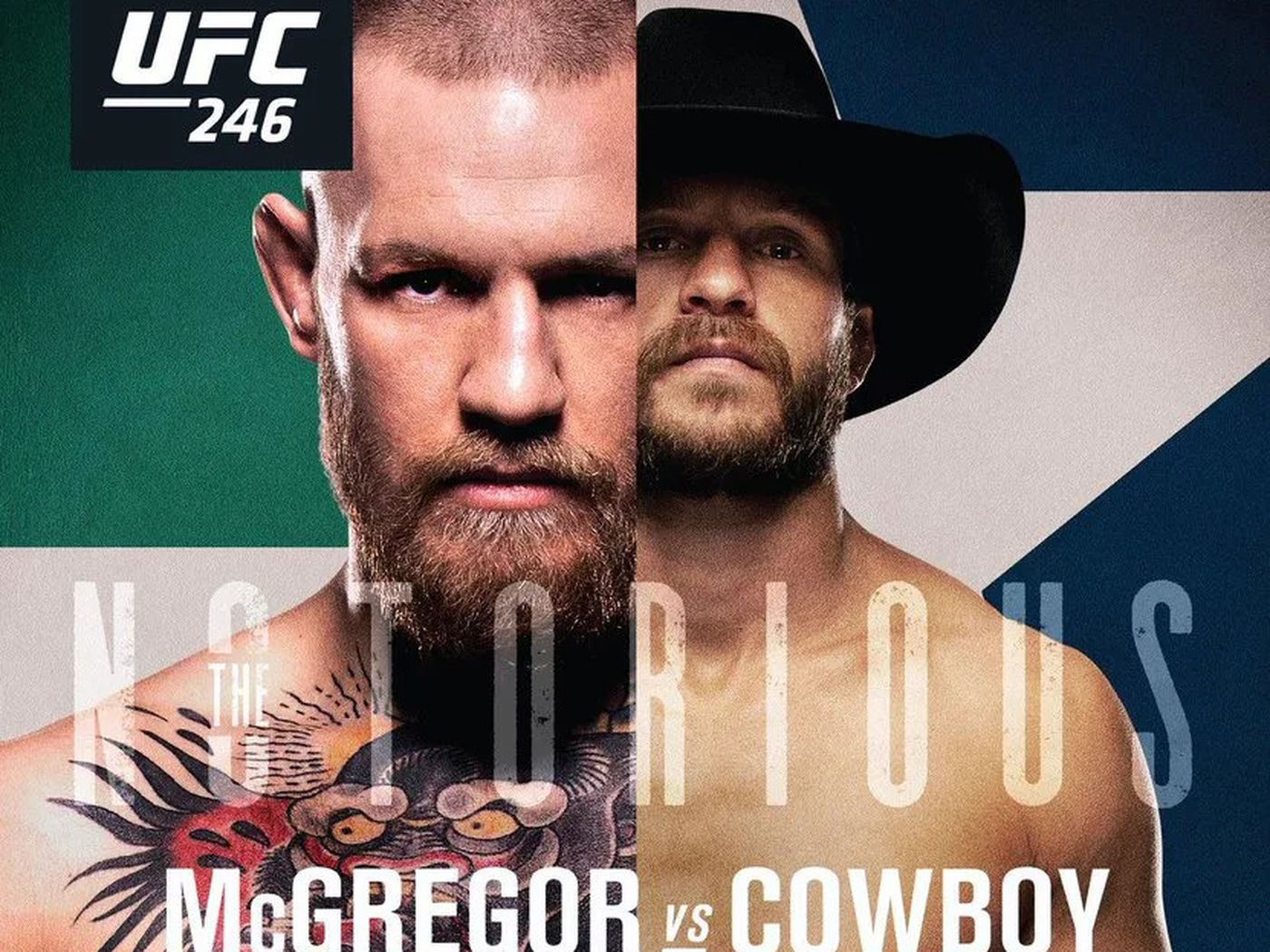