One of the freshest and most popular UFC champions, Israel Adesayna has enjoyed a steep rise to the top in MMA after an 80-fight kickboxing career. ‘The Last Stylebender’ remains undefeated in MMA after beginning his transition in 2012, needing only five wins in the UFC to earn a shot at promotional gold. He earned just that with an epic decision win over Kelvin Gastelum for the interim Middleweight title, but there was even better to come. In the biggest ever trans-Tasman MMA event and fight, the Nigerian-New Zealander won the Middleweight strap off hometown hero Robert Whittaker, gladly showcasing his largely underrated knockout power to win over even more fans. His starpower is also huge, with his walkout dance routine for that fight one of the more memorable of recent times. Add to that a teased future matchup against Jon Jones, and Adesanya is one of the UFC’s best assets in terms of promotion, backing it up with his record in the cage and embarking on a promotional streak similar to Conor McGregor’s – making him a rare talent. 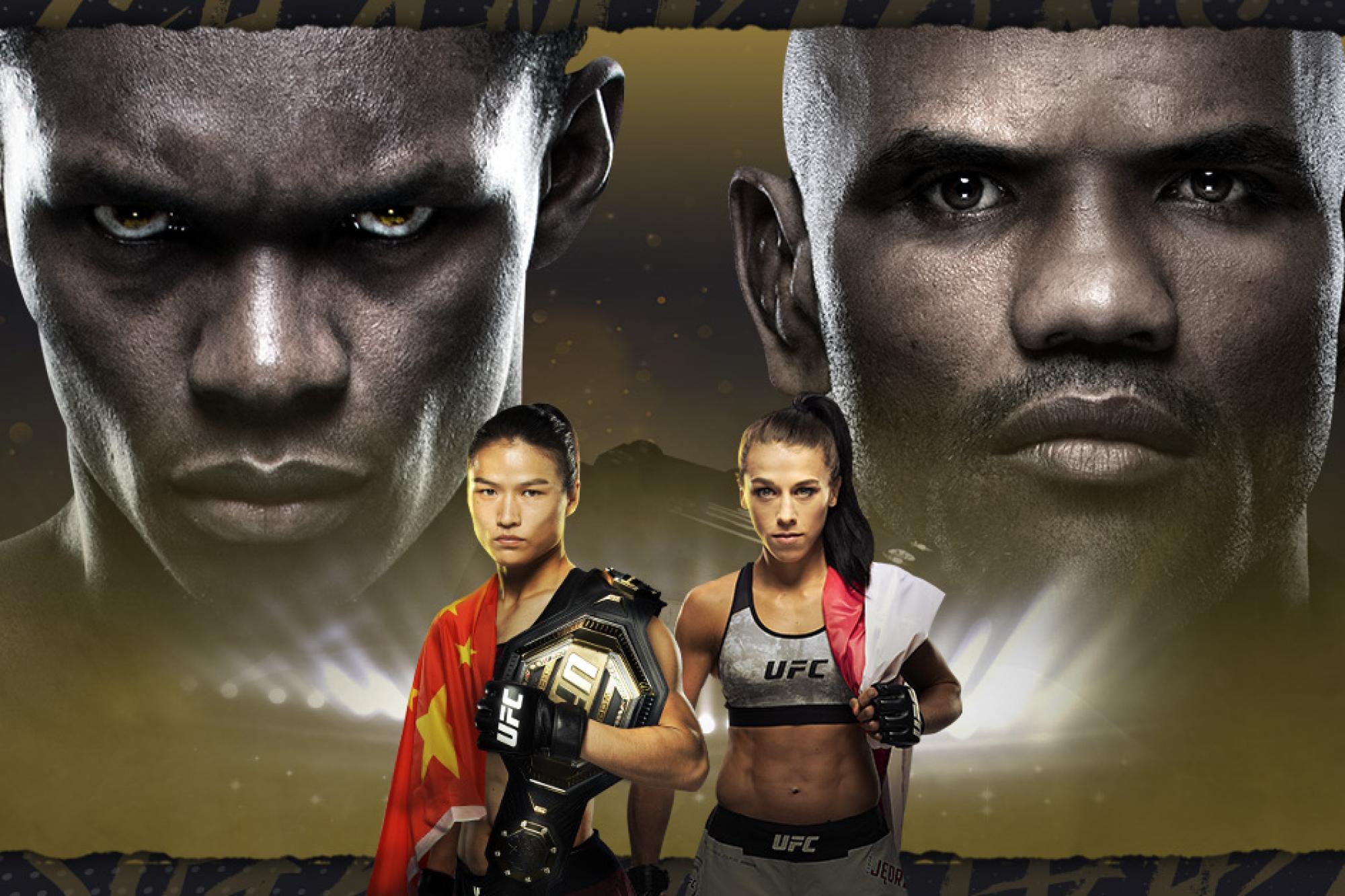