A martial artist with one of the most well-rounded skillsets, Valentina Shevchenko is as dangerous as they come. Labelled the ‘Bullet’, Shevchenko’s piercing technique on the feet means her weapons are diverse and come sharply, with her counter striking and sometimes underrated grappling game often helping to finish the softening-up job. Having come into the UFC at 11-1, Shevchenko has only lost to the best in the octagon, going down twice via decision to Amanda Nunes – including once for the Bantamweight strap. Having missed out at her first chance, the Kyrgyzstan native has looked unmatchable at Flyweight ever since, claiming the vacant title from former Strawweight champion and Muay Thai foe Joanna Jedrzejczyk. Two title defences followed in 2019 as worthy contenders start to thin out, and that problem has only been compounded as Shevchenko took out number one contender, Katlyn Chookagian at UFC 247. 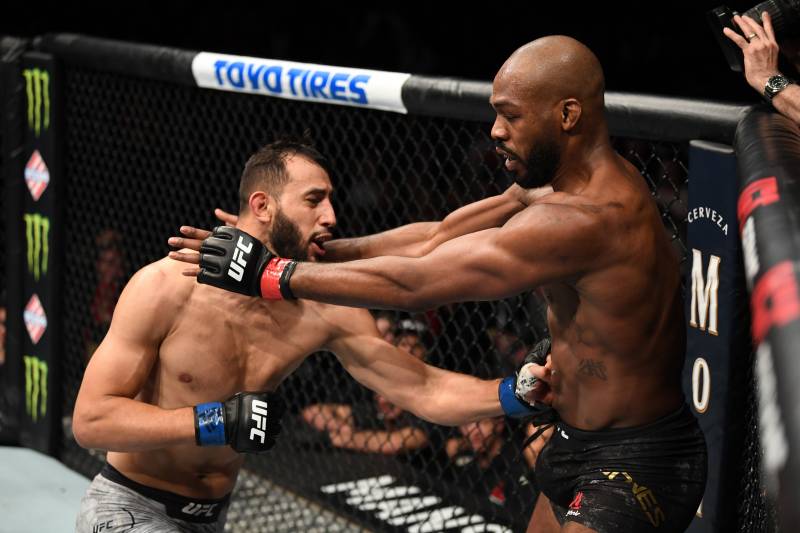 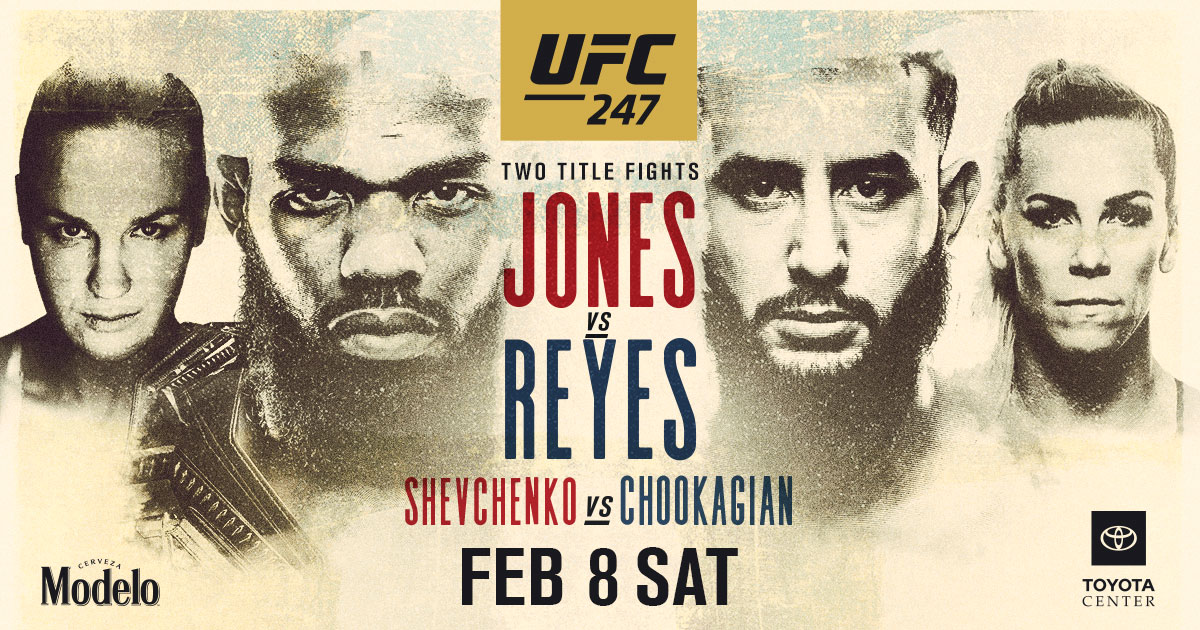