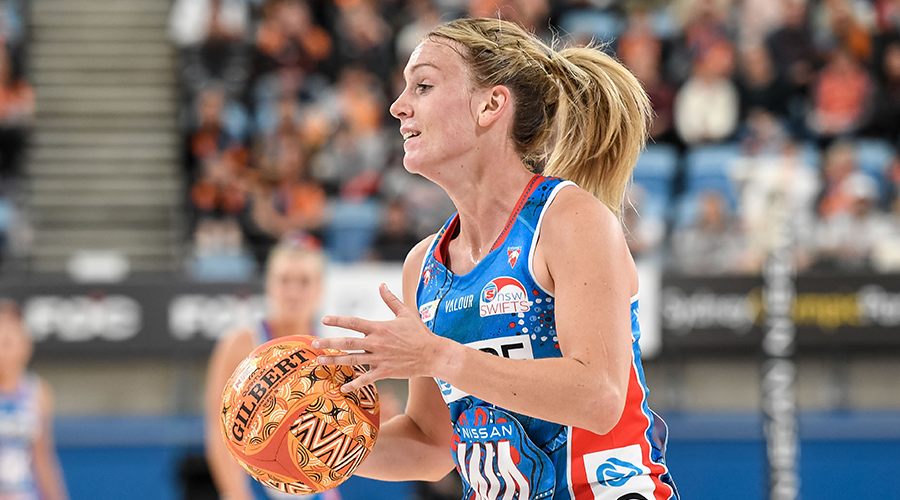 IT has been a relatively quiet start to the Suncorp Super Netball (SSN) free agency period this week, with just one player announced to return to their 2021 club on the opening day yesterday, with just one more confirmation and a somewhat expected departure the only news on Tuesday.

The first of the day’s announcements was the last many UK fans wanted to hear, with Nat Haythornthwaite officially announcing she will be heading home to England after months of speculation. The England Roses wing attack joined the NSW Swifts midway through SSN season 2018, and has been a crucial cog through the Swifts midcourt during both the club’s 2019 and 2021 premierships. Haythornthwaite explained that while she has loved her time with the Swifts, she is excited to head back home to the UK.

“When I got the call to come in as a replacement player in 2018, I never thought that I would go on to have the experiences I’ve had with this club,” Haythornthwaite said. “I have loved every moment of my time with the Swifts and playing with – and against – so many of the world’s best players in Suncorp Super Netball. This year was extra special to win the title in such testing circumstances, and to head home with two winners’ medals is something I didn’t even dare to dream of before arriving.

“After these past few years I am really excited to be going home, getting married, seeing my family and playing some more netball. But I also can’t wait to cheer on the Swifts late at night on the TV.

Swifts head coach Briony Akle thanked Haythornthwaite for her time with the club and commended the fleet-footed wing attack for the value she added to the club throughout her 37 games.

“At the Swifts we try to instil a culture of good people making great players and Natalie is one of the best on both counts,” Akle said. “She has spent a huge amount of time away from her fiancé and family in very tough circumstances as a result of the COVID-19 pandemic, but that never changed her professional and team-first approach which was hugely valued by everyone at the club.

“We completely understand her decision to go back to the UK and she does so with two titles under her belt. That’s a pretty great return for a very special individual.”

Meanwhile, Melbourne Vixens continued its trend of teasing out re-signed players first, confirming that recovering midcourter Liz Watson will indeed return to the fray after a season away from the court in rehab after foot surgery. The star midcourter joins Kate Moloney as the only two confirmed Vixens signings for season 2022.

“Having had the year off, I’m more excited than ever to get back out on court with the team and show our supporters what they know we can do,” Watson said. “Watching on from the sidelines this year has given me more of an appreciation of the wider club and the roles we all play, and I’m looking forward to taking what I’ve learned in my time off the court and helping rebuild.

“This year was not how we wanted to come off the back of a championship, but I know that what we’re building for 2022 is really exciting and there’s no doubt we have the championship in our sights.”

Meanwhile, West Coast Fever joined the signings party, announcing the return of stars Jhaniele Fowler and Courtney Bruce, with the latter looking to lead her side into a long-awaited maiden premiership.

“I’m so happy to be back with the club for two more years, there’s nowhere I’d rather be,” Bruce said. “I’m excited to be entering my 11th year at the club that has helped shape me into the player and person that I am.”

“I’m excited to see where we can go as a club and continue to grow and build towards a premiership.” 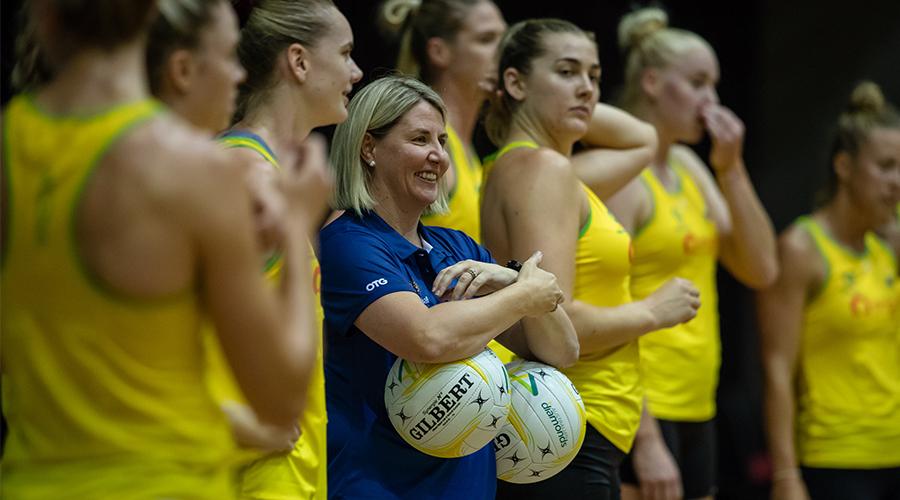