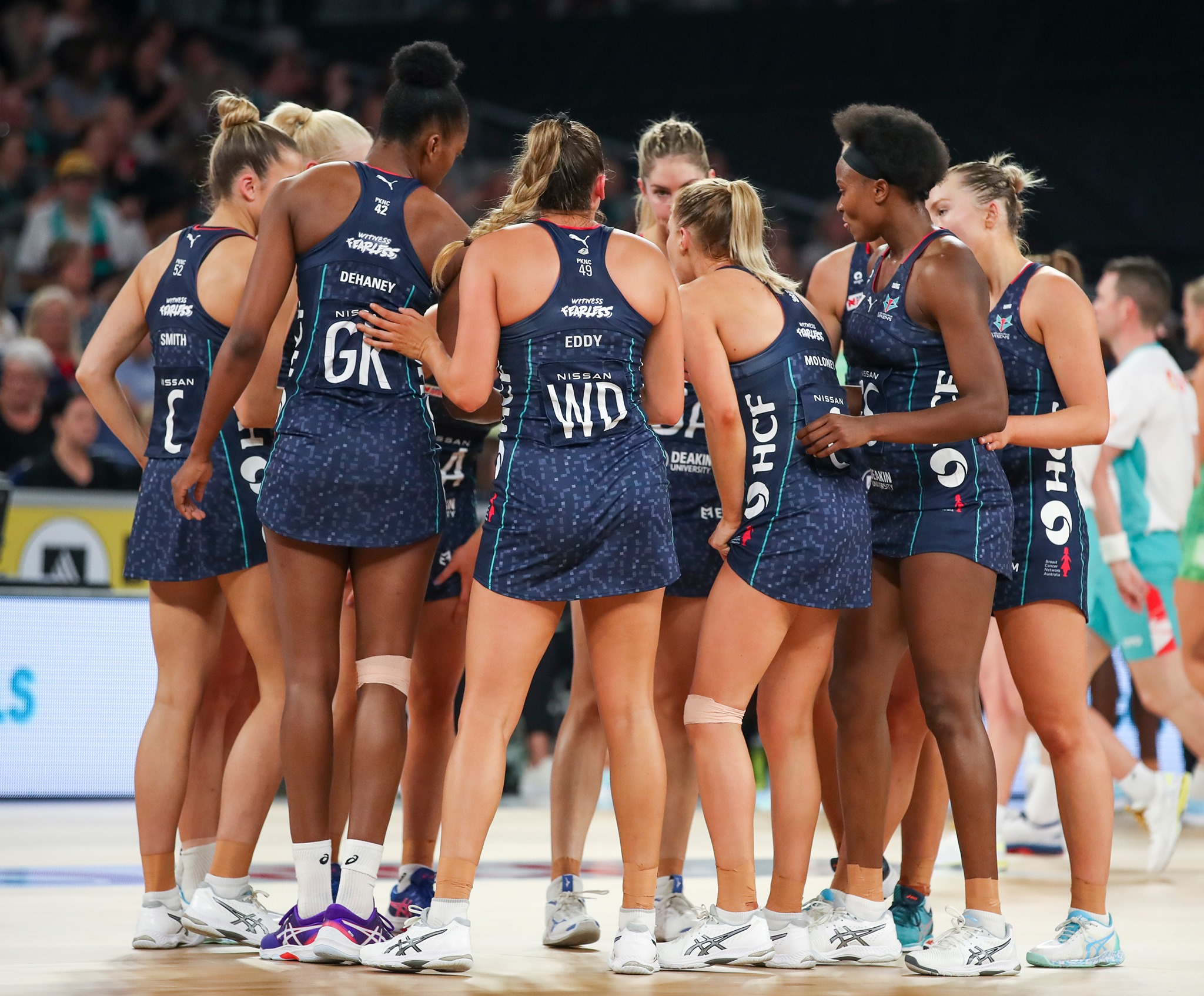 A HUGE month of 2022 Suncorp Super Netball signing action is done and dusted, with all eight 10-player teams confirmed for the upcoming season and some intriguing changes amongst the ranks. It is time to run through each of the 2022 team lists, and next up is 2021 wooden spooners, Melbourne Vixens.

It is safe to say that the Vixens will be on their way back up the ladder in 2022, snatching up some huge names whilst also retaining a number of their premiership-winning squad-members from 2020. With a frankly shocking season now behind them, the Vixens are not the type of team to dwell on the past and have recruited well to ensure they are not left in the same position as they were in 2021 following retirements and injuries. While they lost the likes of Allie Smith (Swifts) and Kadie-Ann Dehaney (Lightning) to 2021 finals contenders and delisted goaling duo Kaylia Stanton and Ruby Barkmeyer, the Vixens have patched up the holes well and most importantly, are set to continue the trend of blooding up their pathways players after elevating two of their injury replacements this season. Most intriguing is the addition of a certain Diamonds goal attack who is set to return from injury and will hope to play a critical role in the Vixens front-end.

A huge acquisition for the Vixens with her impact both on and off the ball. Austin is the definition of a smooth mover with evasive footwork and smarts for days, and while she may not play early in the season as she recovers from a knee injury suffered in Round 1 this year, she will provide a great accompaniment to the Vixens attack line once she is fit and firing.

A developing goal keeper hailing from Western Australia, Lewis is an exciting prospect to join the Vixens fray with her readymade skill and ability to come onto the court and quickly have an impact. She offers a shorter, more mobile goal keeper option to the Vixens goal circle, and should slot in nicely to add to the Vixens’ long arm brigade in the backline.

Officially set to join the Vixens after spending the 2021 season as an injury replacement, Mundy is a versatile midcourter who more than proved she is capable of holding down a starting position – and making her a huge acquisition for the side in the case of another injury to the midcourt. With all the poise of a player far more senior, Mundy is a great addition to the full-time roster.

Another player set to officially join the Vixens next season is Samason, who was brought in for a couple of games as an injury replacement and did not skip a beat. Not even initially a training partner in 2021 following recovering from a knee injury, Samason did not skip a beat on court, and despite playing predominantly in goal shooter through the pathways, she provides a solid cover for goal attack, too.