AS the off-season continues, Rookie Me Central will return to a regular Compare the Pair series; delving into, and analysing two fan favourites from different competitions. In this edition, we compare and contrast a couple of New Zealand Silver Ferns defenders in Sulu Fitzpatrick and Kelly Jury. –

THE Birmingham 2022 Commonwealth Games match schedule has been announced, with the six automatic qualifying nations sorted into their groups. Top ranked Australia will face fourth and fifth ranked Jamaica and South Africa in Group A, whilst arguably tournament favourites New Zealand take on third ranked England and sixth seed Malawi in Group B. The […]

What if: The Constellation Cup cannot go ahead in 2021

THE second edition of the 2021 Constellation Cup was almost a go before COVID-19 got in the way once more, plunging both Australia and New Zealand into lockdowns with both nations still in various stages of restrictions. While the Constellation Cup has since been postponed indefinitely, it seems to be less and less likely that […] 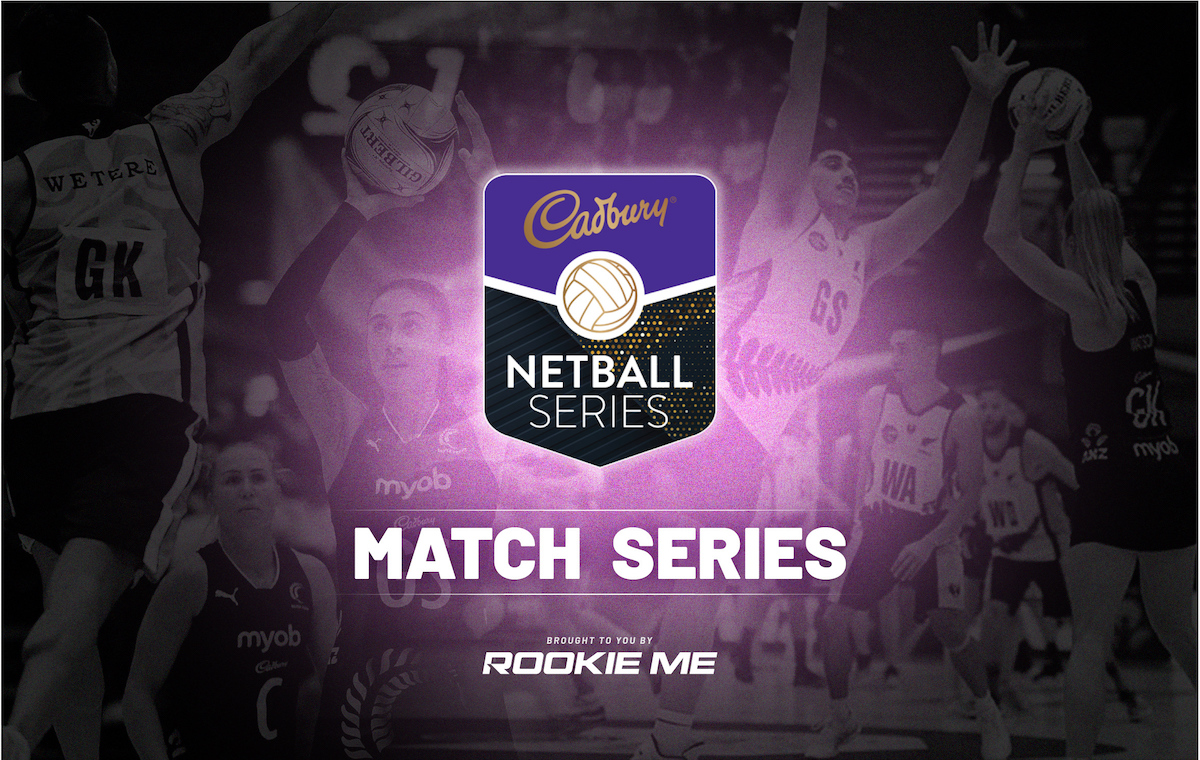 IT is safe to say the Cadbury Netball Series between New Zealand Silver Ferns and Aotearoa Men’s has been a huge success, with the three matches providing serious entertainment value and showcasing the excellent development pathways that New Zealand netball has to offer. While the Ferns took home two of the three matches and the […]

THE third match of the Cadbury Netball Series between New Zealand Silver Ferns and Aotearoa Men’s had a little bit of everything, as the Men’s team put a stop to the Ferns’ dominance to ensure they did not sweep the series, and showcased their impressive development over the past three days to come away with […]

THE second Cadbury Netball Series matchup between the New Zealand Silver Ferns and Aotearoa Men’s was hardly a repeat of the first, with a hard fought battle proving that neither side would back down from a fight. However, the Ferns came away with a one-goal victory (59-58), proving too composed once more as they claimed […]

A HUGE opening match of Cadbury Netball Series action saw the New Zealand Silver Ferns and Aotearoa Men’s go head-to-head in an intriguing encounter, with the Ferns’ connections and composure ringing true as they ran home with an 11-goal victory over their male counterparts. While the Men’s got off to a flying start, the Ferns […] 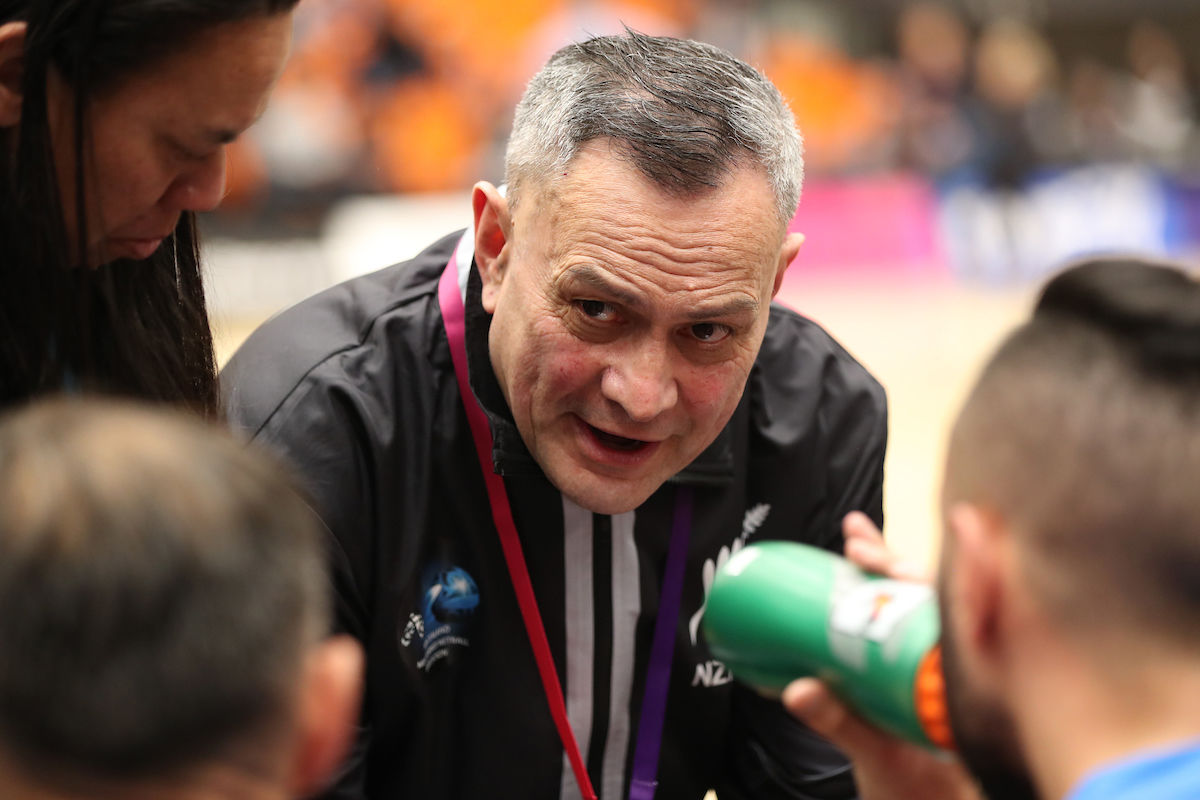 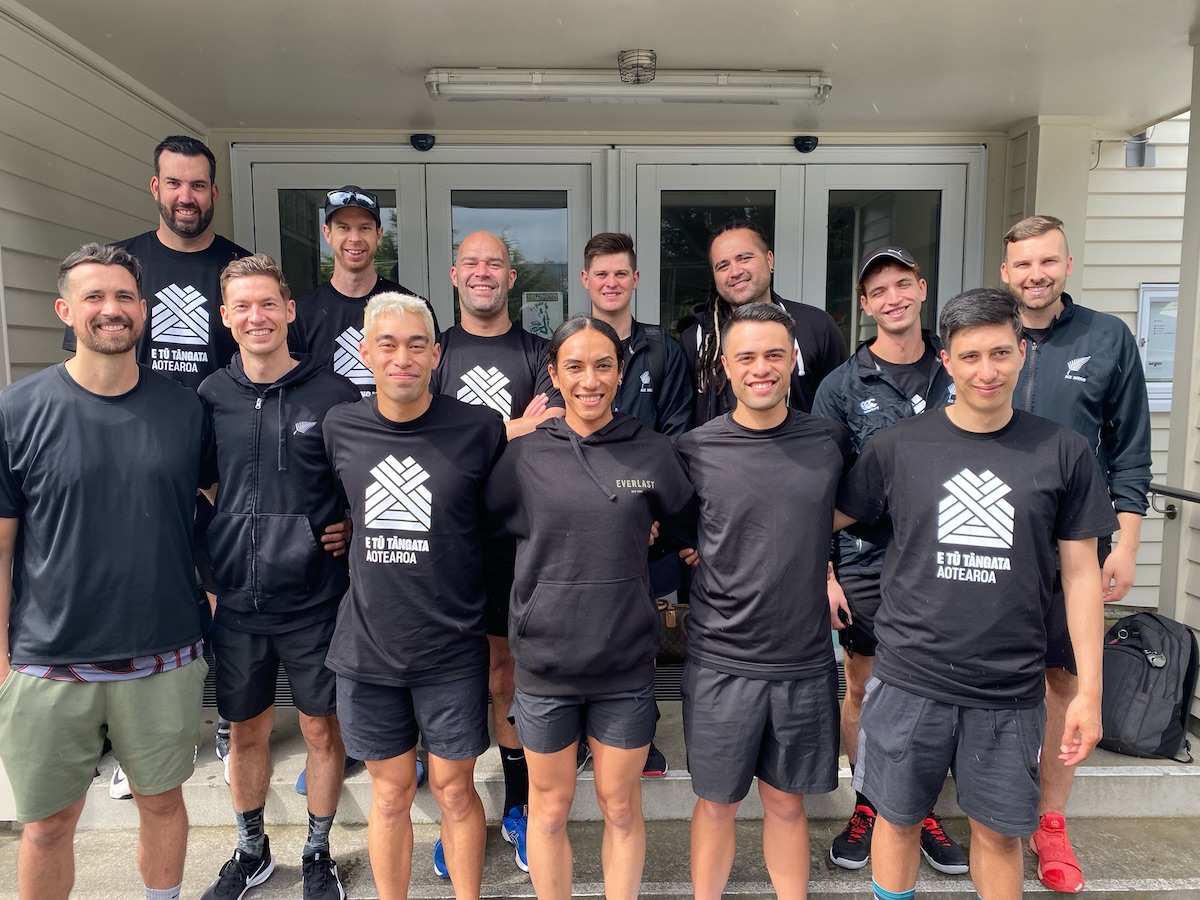 INTERNATIONAL opportunities do not always come knocking during a worldwide pandemic, and with the upcoming three-match Cadbury Netball Series between New Zealand Silver Ferns and Aotearoa Men’s set to showcase just how much both teams have to offer, there is no doubt within current circumstances it is more important than ever to take that leap. […]