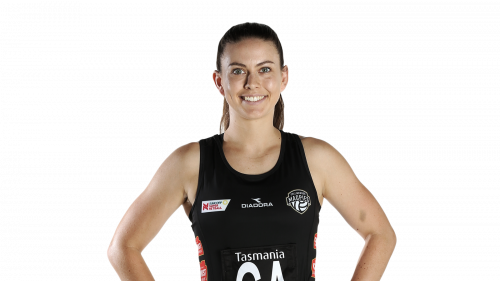 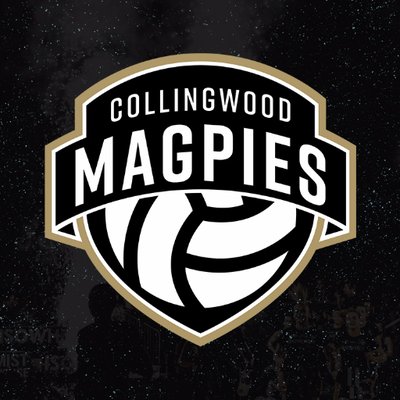 Sinclair declared herself as a real shooting machine in the Australian Netball League in 2018, prompting her elevation to the Magpies Suncorp Super Netball side. She has plenty to offer with her good timing, ability to hold space and and accuracy to post. Sinclair is still a raw talent who with more exposure and court time could develop into a key cog for the Magpies.

In 2019, she played in nine games, shooting 34 goals from 45 attempts and providing the experienced Nat Medhurst with support at goal attack. With Medhurst out due to her pregnancy, Sinclair could get even more game time in 2020 and will be eager to showcase her play making abilities in the attacking third. Her versatility to switch out to wing attack also makes Sinclair an exciting prospect for the Magpies heading into the season. Her connection with Nelson under the post and clever ball placement puts her in good stead for a strong 2020 season but will have to ensure she can hit the scoreboard on a regular basis. 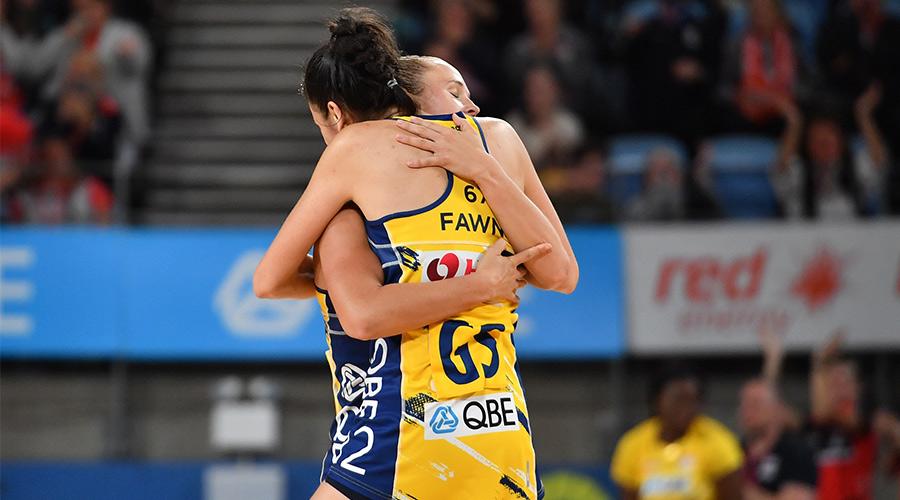 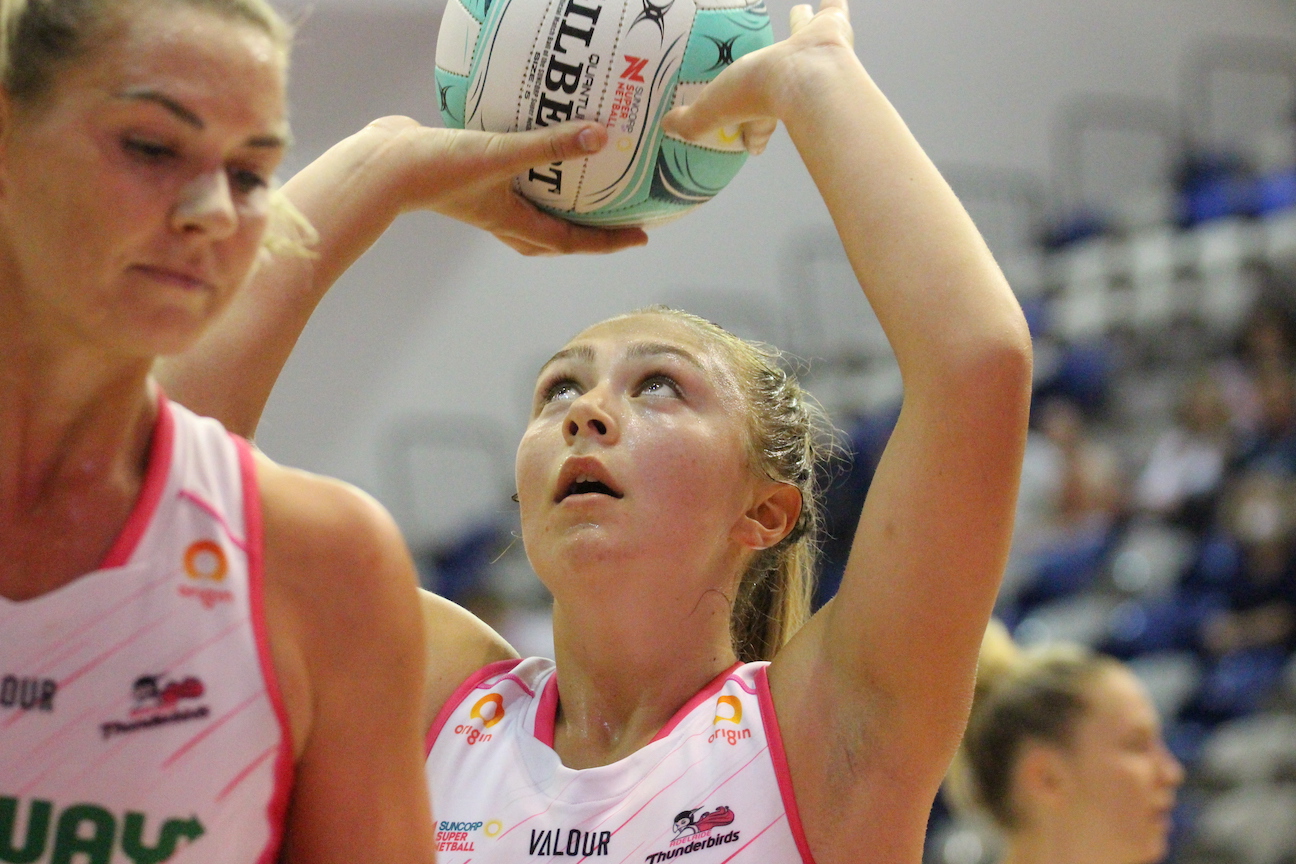 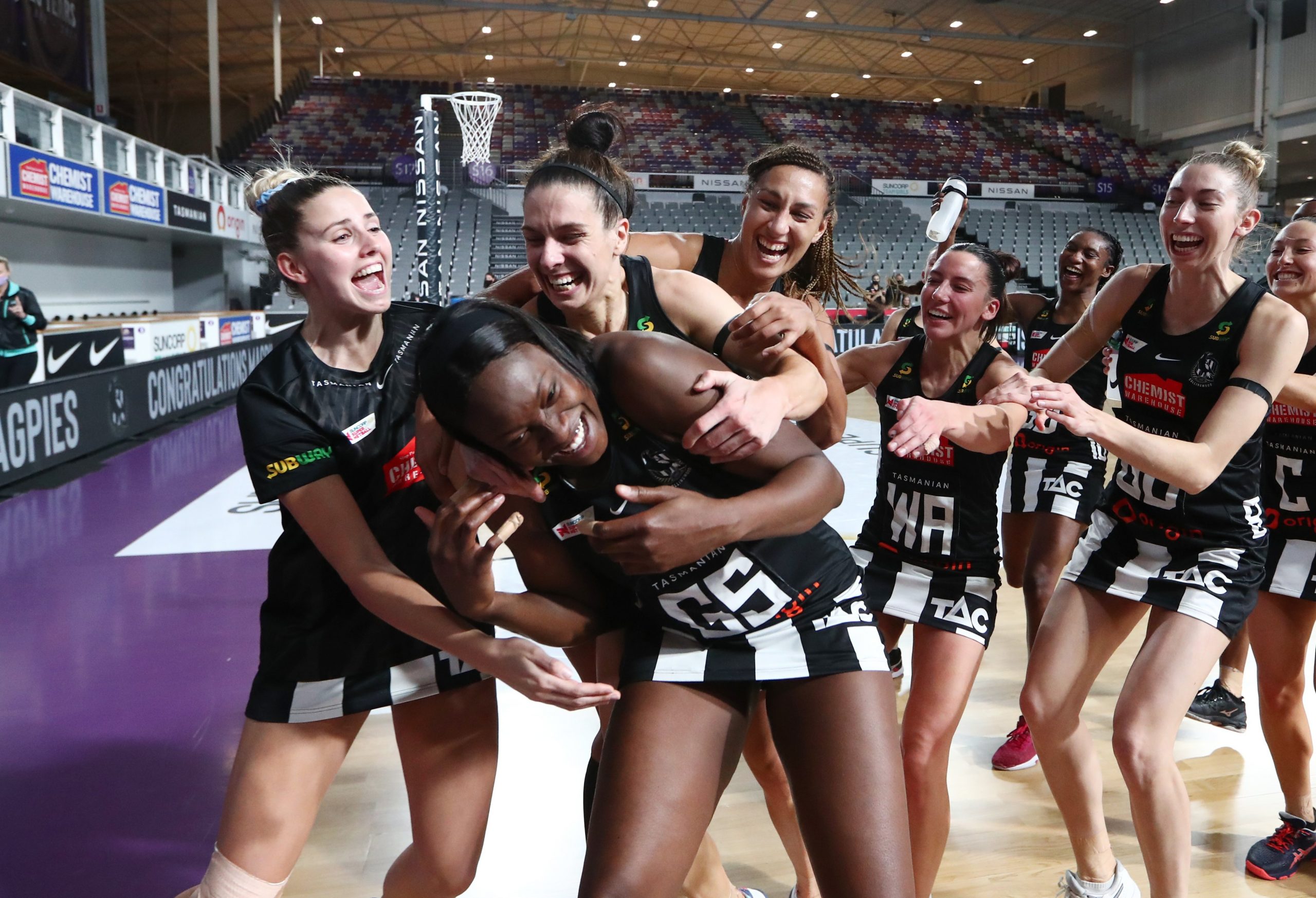 SSN signings week one: The story so far 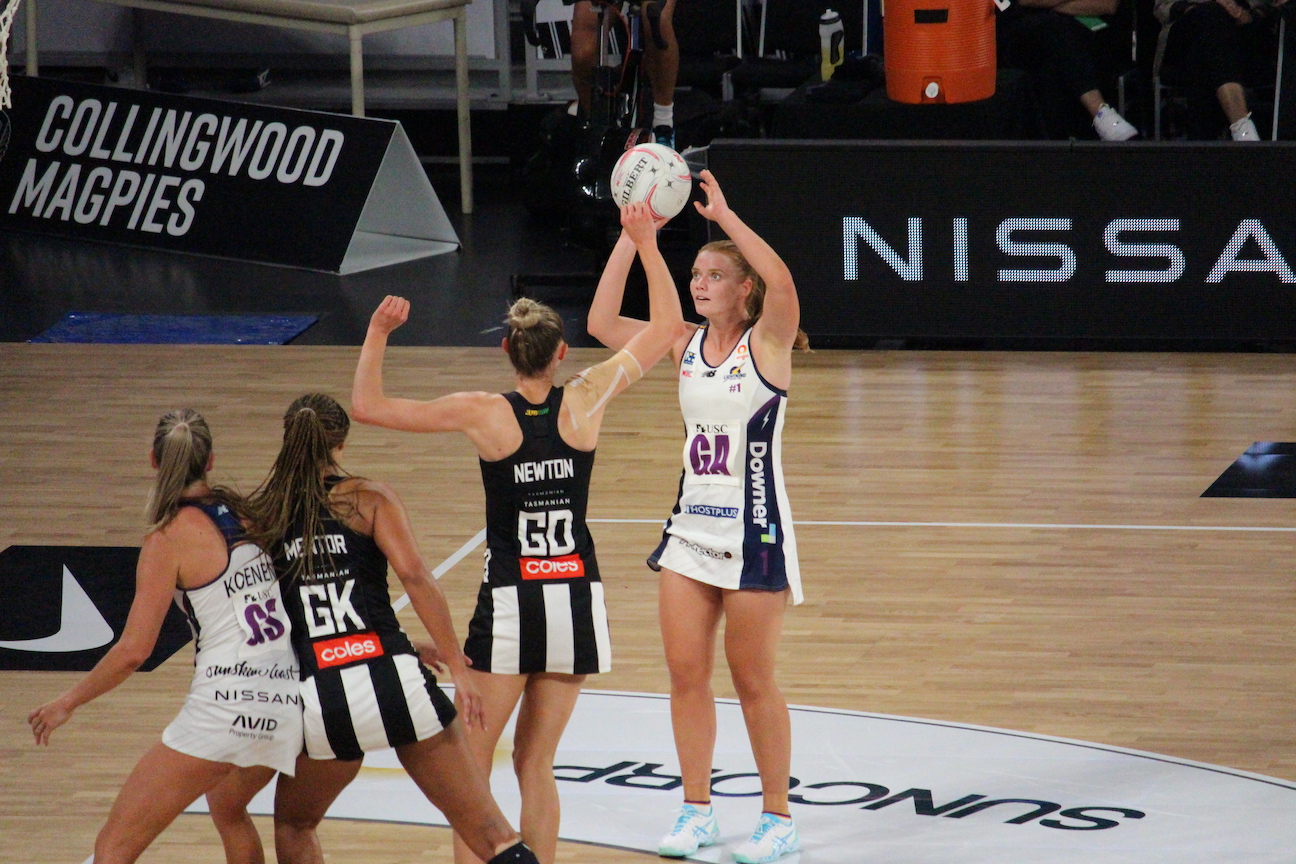