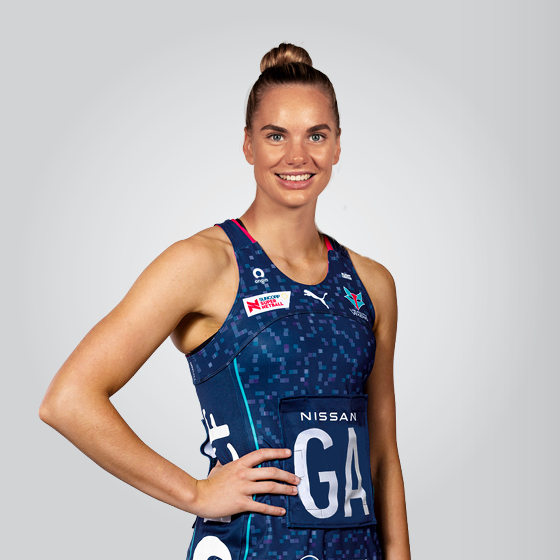 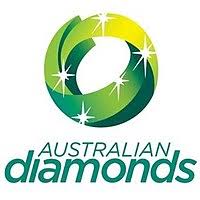 Kiera Austin has switched course for 2022, set to pull on the Melbourne Vixens dress after a number of years with the GIANTS. While she is currently still in recovery following a season-ending anterior cruciate ligament (ACL) injury suffered during Round 1 of the 2021 Suncorp Super Netball season, the Australian Diamonds goal attack has the drive and determination to make it back to full fitness after a year on the sidelines and the talent to do so. Able to shoot from range but also edge her way closer to the post, Austin has become a tough player to negate with her constant movement and ability to draw the penalty. Her agility may be in question following a long bout of rehab, but her great endurance base and work rate should bode well for her in that department as she looks to further develop her craft.

When in the goal circle the 186cm shooter is capable of holding her own and most importantly delivering. Able to shoot from a variety of areas in the goal circle, Austin is able to glide into the space to open up various avenues or take the hard drive to draw the attention of defenders. Her strong movement and smooth shooting style will add to the Vixens' exciting new-look circle, and she will also benefit greatly from the rebounding ability of Mwai Kumwenda and feeding craft from fellow Diamonds attacker and returnee, Liz Watson. Austin is also able to move into both goal shooter and wing attack if required, adding a versatile element to the Vixens attack. 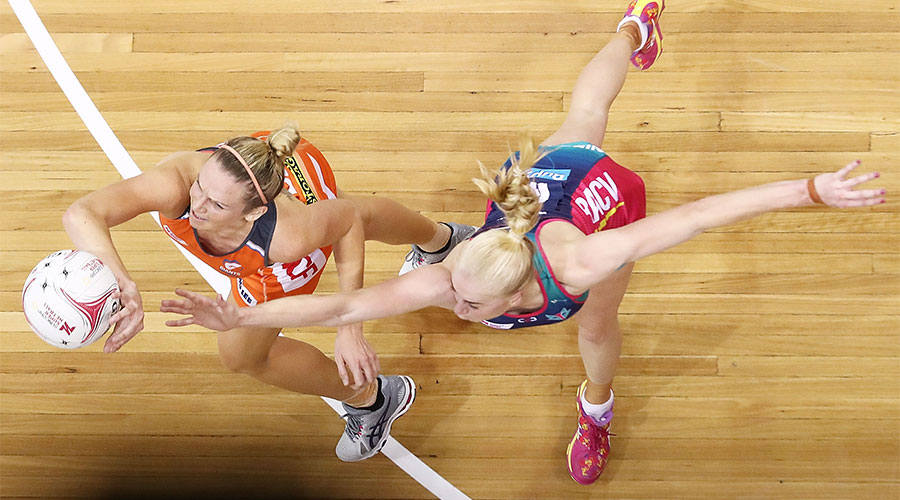 Vixens stand up to GIANT comeback to take thriller

East Coast bonanza in Round 6 of Super Netball

Lightning cause upset of the season over Vixens