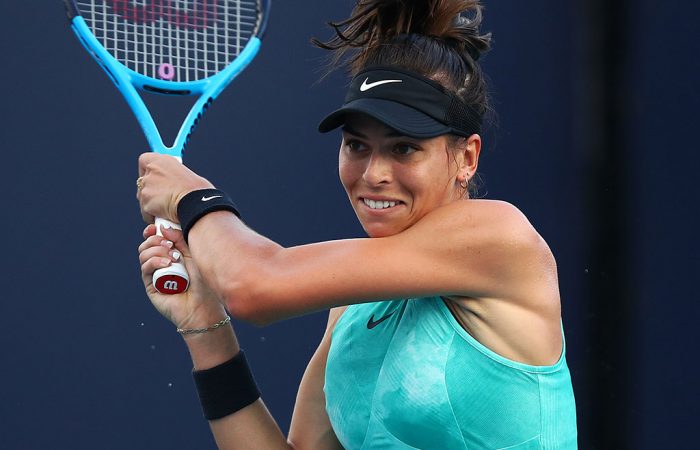 Unfortunately Australia will head into the Billie Jean King Cup Finals without their top player and world number one Ash Barty which makes the challenge all the more formidable to get back to the final. After coming runners-up to France in the last event, the green and gold will need to be at 100 per cent – and then some – to progress to the final four, after drawing a tough group. They face Belgium up first, who, whilst having the lowest ranking in the tournament, will be no easy beats, while Belarus will be the huge threat, coming in at fifth in the world, the highest ranked side that is not seeded at the event.

Barty was enormous in 2019, winning five of her six singles matches to lead Australia to the final, having overcome both the USA and Belarus in the previous two matches. She double-bageled Caroline Garcia in a stunning result that all but seemed to put the result beyond doubt and deliver Australia a rare recent team event title. But alas, she fell to Kristina Mladenovic in the singles, and the side fell, and now without Barty’s dominance in the singles, nothing is guaranteed. It means a lot will fall on the hands of Tomljanovic who is the experienced player in the lineup, also missing Samantha Stosur who would steady the side in the doubles. Tomljanovic can cause an upset, as she did to Garbine Muguruza at Indian Wells, but being the top seed, she will have to play above herself to grab two wins.

Tomljanovic will face both Elise Mertens and Victoria Azarenka who will be tough to beat, but is the only Australian inside the Top 100 here. Sharma is the next highest, with the 26-year-old ranked 102nd in the world, and the 27-year-old Sanders ranked 124th. Gadecki is the rising star of women’s tennis in Australia at 19, and if they lose the first tie, should get a crack in a dead-rubber singles match. Sanders (32nd) and Perez (44th) are a strong doubles combination and it would not be out of the realms of possibility to win the doubles tie, and if Tomljanovic causes a boilover, they could get a win or two. But it is more unlikely than likely, and the world number twos instead head into the tournament as underdogs.

Prediction: 3rd in Group B