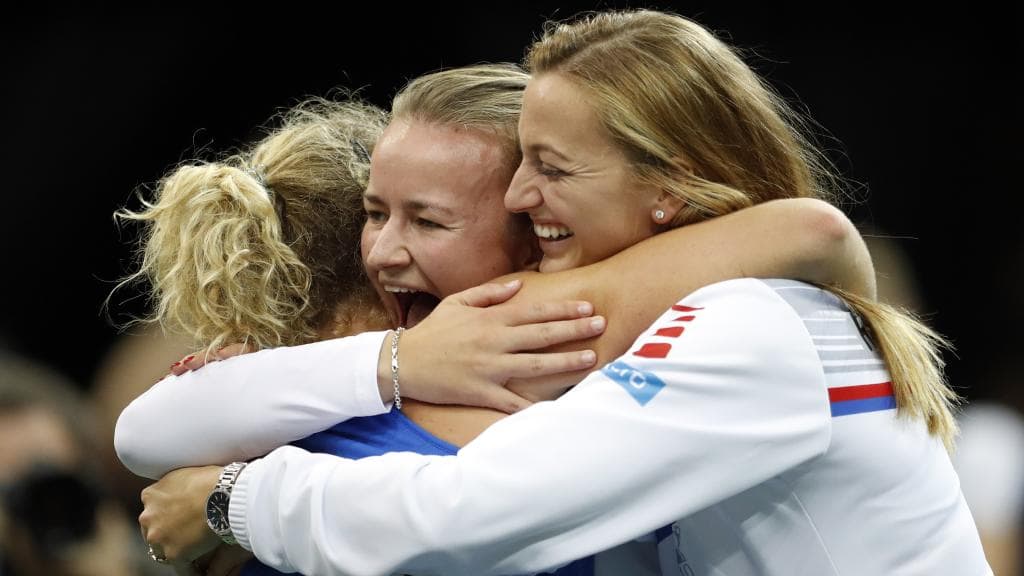 You know Czech Republic is firing on all cylinders as a nation when the side can be without Karolina Pliskova and Petra Kvitova and still look like the team to beat. The home nation has the advantage of players happy to close out their seasons but live in the country so can afford to have an array of talents to pick from. Right now looking at the 12 sides, the fourth ranked Czechs should be the team to beat. The vastly improved Krejcikova is now a Top 5 player coming off a Roland Garros title after being a pure dominant doubles player with Siniakova, a pairing that is better than any other pairing in the world, let alone this tournament. Throw in 2019 Roland Garros runner-up Vondrousova, and good luck stopping this side.

Not only is the team incredibly stacked from both a singles and doubles perspective – despite missing two of its top three representatives – but having the home court advantage at the O2 Arena in Prague will add that extra motivation to bring home the win. The group stage will be far from a push over, with a couple of Top 15 opponents in terms of first seeds running around, and tricky second seeded singles players as well. Czech Republic are all but guaranteed the doubles tie, which means all they have to muster is at least one singles win between the players. Krejcikova will take on Angelique Kerber and Belinda Bencic in matches which could go either way, making it an exciting contest, and potentially the big threat for the home team.

The second seeded Vondrousova will be favourite in her two matches, but will find the going tough up against the red-hot Jil Teichmann with the Swiss looming as the danger side despite their relative low world ranking. For Germany, Andrea Petkovic is no slam dunk opponent either, though the talented Czech should be more favoured in that contest. Overall, Czech Republic should have enough given their dominance in the doubles, but you can never guarantee anything in this tournament, which is what makes it so exciting.

Prediction: 1st in Group B