Australian Open: Qualifying Round 1 – Novak advances to Round 2 as rain interrupts Open 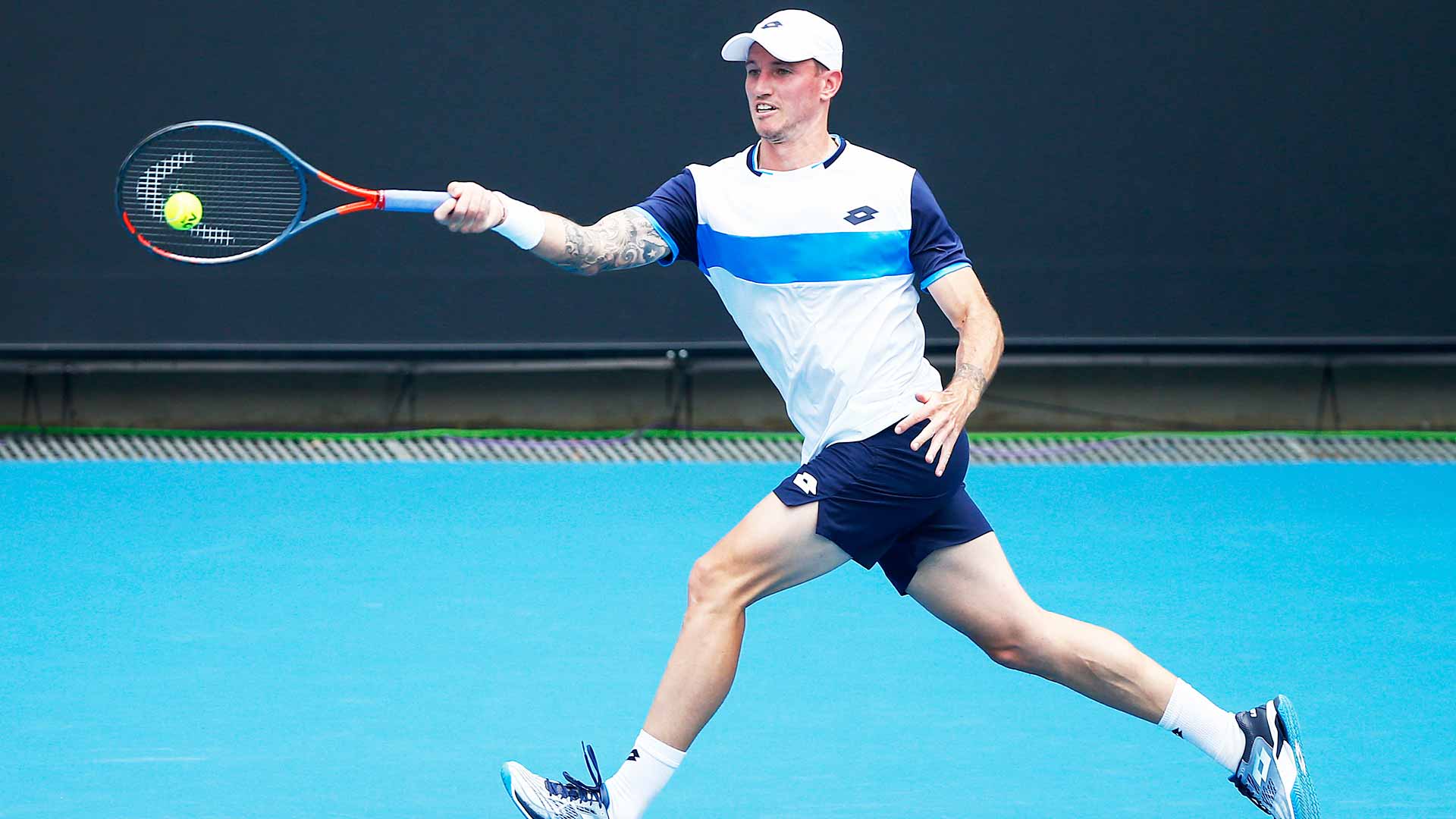 AFTER smoke filled Australian Open discussion on Day 1 and into Day 2, it was the heavy rain that, while well received across the state, caused the Grand Slam qualifying to grind to a halt. Just 16 matches were completed across Day 2 of qualifying, with 48 matches either suspended or yet to commence. It meant organisers will need to reshuffle the order of play to get the Round 1 matches completed, with the opening round of the Grand Slam starting Monday.

Just 10 matches were completed in the men’s draw, with a further five matches suspended and the remaining 17 unable to start due to the weather. Of those that did play, number one seed Dennis Novak got off to a perfect start, downing German Dustin Brown in straight sets, 6-3 6-2. Third seed Canadian Brayden Schnur also moved through to the next round with a come from behind 2-6 6-3 6-4 victory over Austria’s Sebastian Ofner. Also through to Round 2 was 23rd seed, Canadian Steven Diez who had no troubles against Barbados’ Darian King, 6-2 6-2. The only Australian out on court, Akira Santillan was bundled out in straight sets by Frenchman, Quentin Halys. In other results, Belgian Kimmer Copperjans and Japan’s Hiroki Moriya both advanced through to the second round.

The women’s draw had even more hiccups in terms of less completed matches due to delays. Just six of a possible 32 players were able to book a spot in the second round of qualifying, with a further six matches started but suspended, and the remaining 20 yet to commence. Of the ones that were completed, the three seeds advanced through to the second round with 27th seed, Kurumi Nara winning 6-4 3-0 when Jana Cepelova retired from the clash. She will play United States’ Danielle Lao in the second round after the American won 6-2 7-6 over Paraguay’s Veronica Cepede Royg. Fellow American and 28th seed, Allie Kiick moved through to the next round courtesy of a 7-5 6-3 victory over Hungarian Reka Luca Jani, while her next opponent, China’s Wang Xinyu had to survive a massive three-set battle against United States’ Irina Falconi, 3-6 6-2 7-6 with a 10-8 tiebreaker in the decider. In the only other two matches completed, 32nd seed Austrian Barbara Haas defeated Slovakian, Kristina Kucova 2-6 6-4 6-4, and now faces Dutchwoman, Lesley Pattinama Kerkhove following the Netherlands player winning 6-1 7-6 over Spaniard Eva Guerrero Alvarez, 6-1 7-6.

Fans treated to escape from Alcaraz

Alcaraz upsets Tsitsipas to progress to the quarters

Tsitsipas pacifies Demon to reach Round of 16 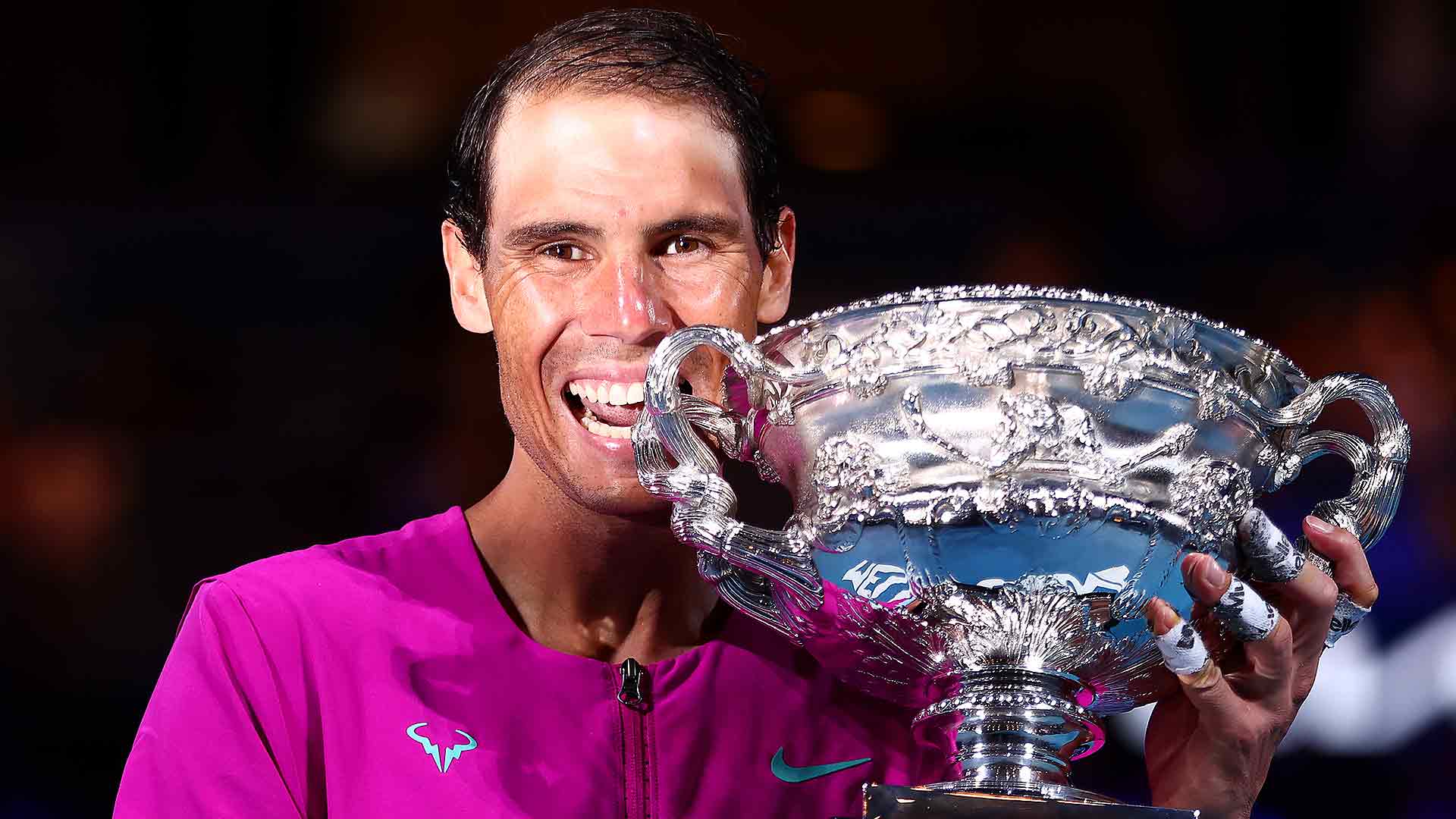 EVEN when he was two sets to love down, Rafael Nadal never lost his fighting spirit. Despite serving for the second set in his Australian Open final against world number two Daniil Medvedev and failing to do so, the Spanish star just found a way to win. In one of the greatest comebacks in history, […] 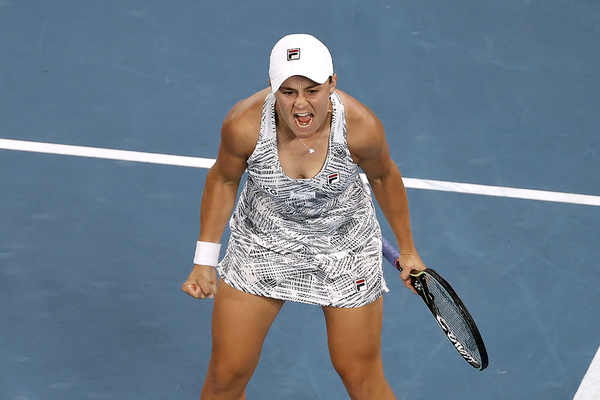 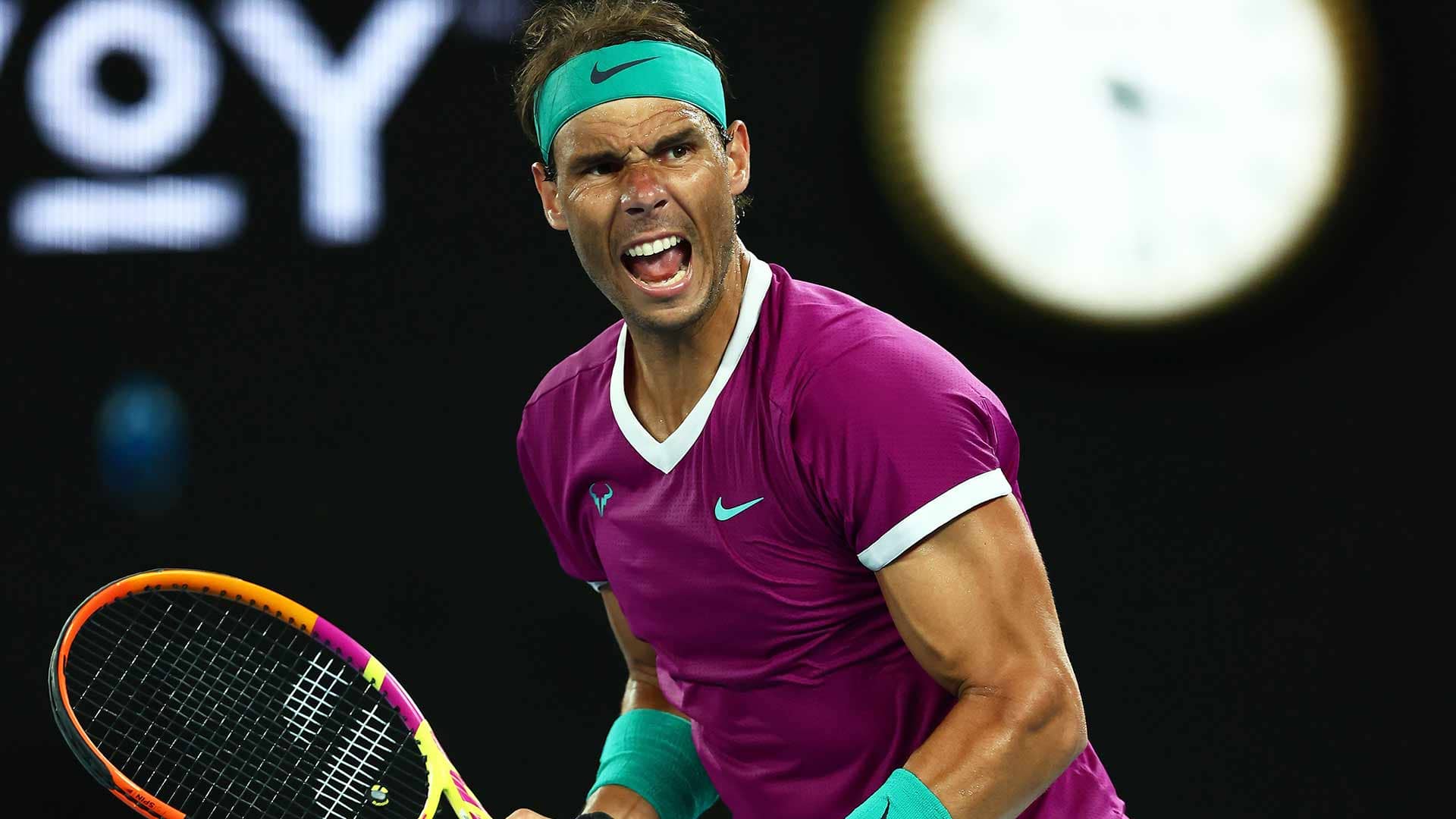 A BLOCKBUSTER showdown is locked in for the 2022 Australian Open final. The King of Clay Rafael Nadal is gunning for the outright record Grand Slam title, breaking away from Novak Djokovic and Roger Federer. But first he has to overcome the red-hot Daniil Medvedev who broke through for his first major at the last […] 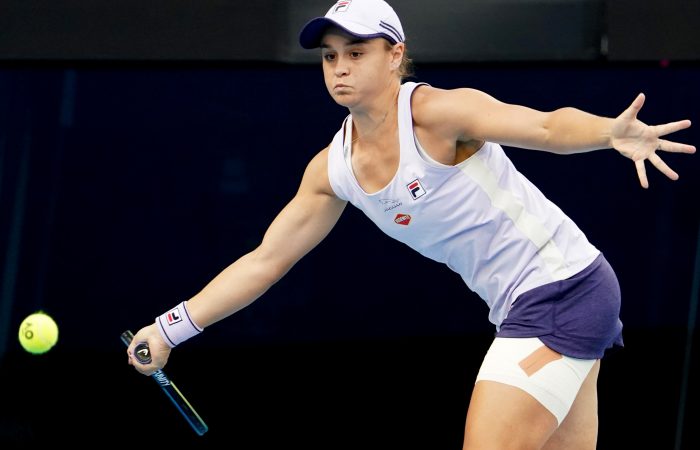 ASH Barty is the pride of a nation this morning, after she won through to her maiden Australian Open final last night by defeating Madison Keys in last night’s semi-final. She will face Danielle Collins in the final, after the American beat Iga Swiatek in the other semi-final. Ash Barty (AUS) vs Madison Keys (USA) […] 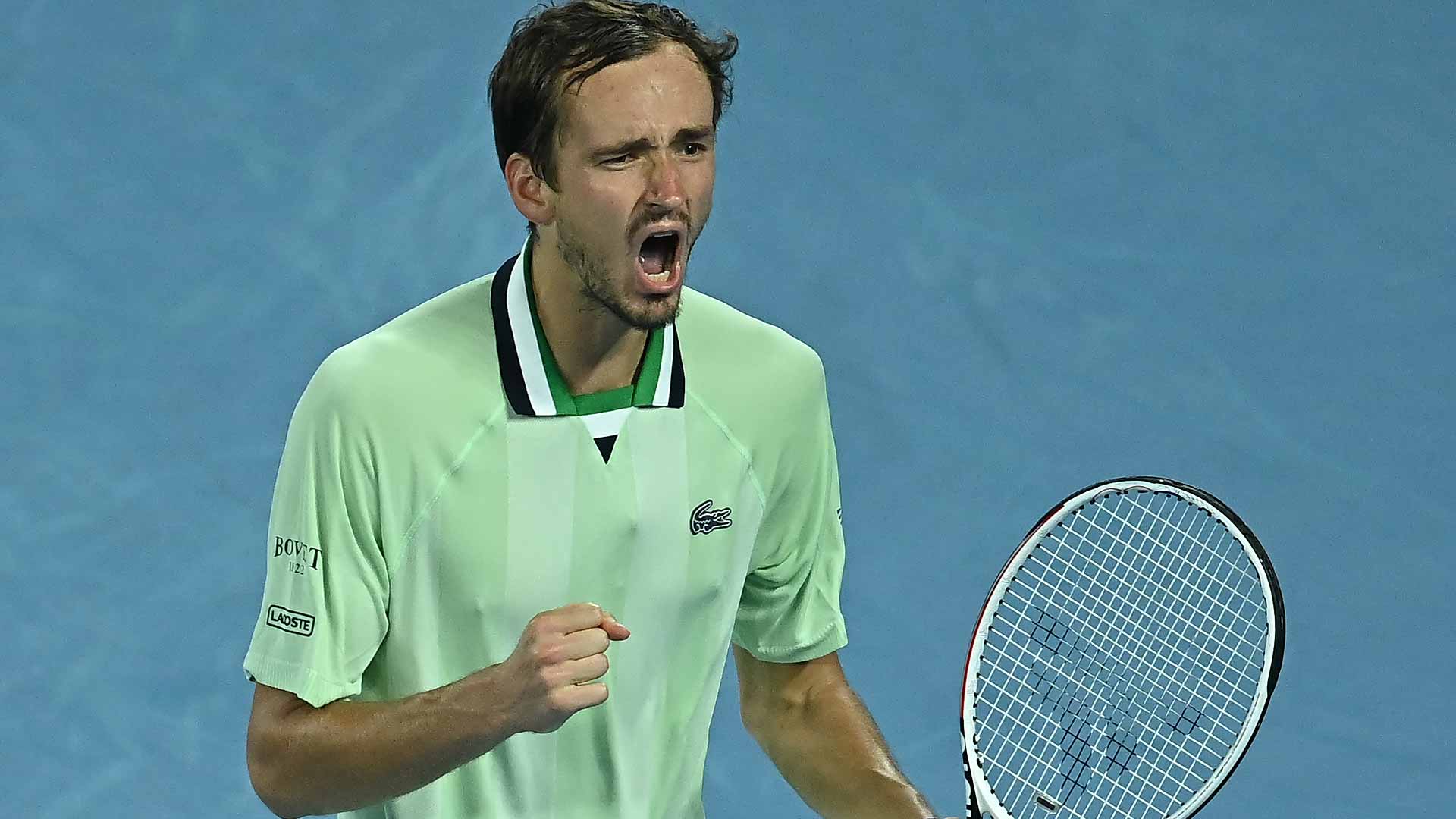 JUST four players remain in contention for each of the respective men’s and women’s 2022 Australian Open crowns. After a hectic day that almost featured a couple of upsets, the status quo was upheld and the semi-finalists were confirmed. In the men’s competition, Stefanos Tsitsipas overpowered Italian young gun Jannik Sinner in straight sets, 6-3 […] 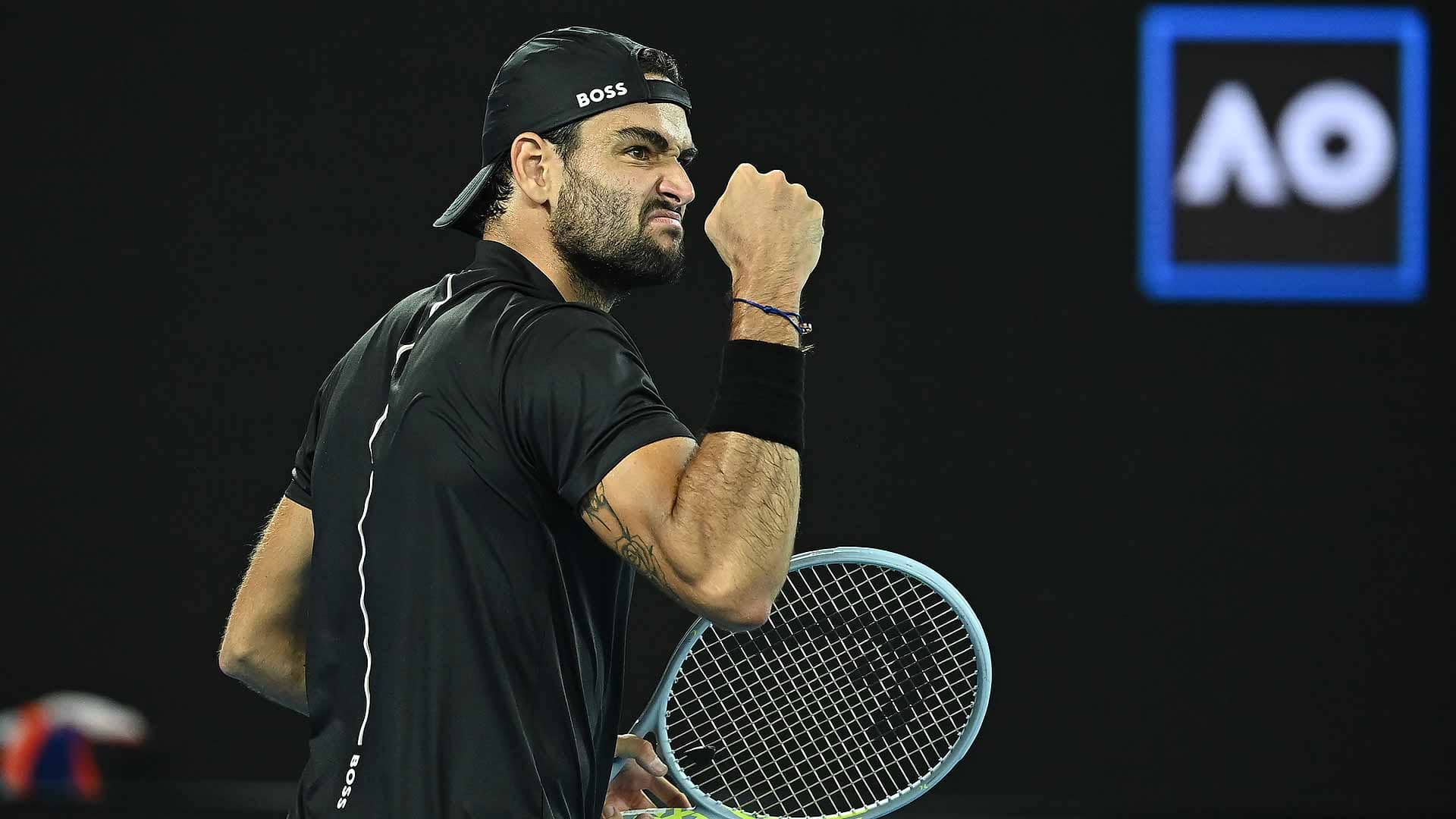 IT is getting to the pointy end of the 2022 Australian Open, with just the four singles matches per day yesterday and today. In our day nine scoreboard, the first of the semi-finalists were determined, with an unseeded woman remaining alive, though having the biggest task in tennis at the moment, whilst both the higher […] 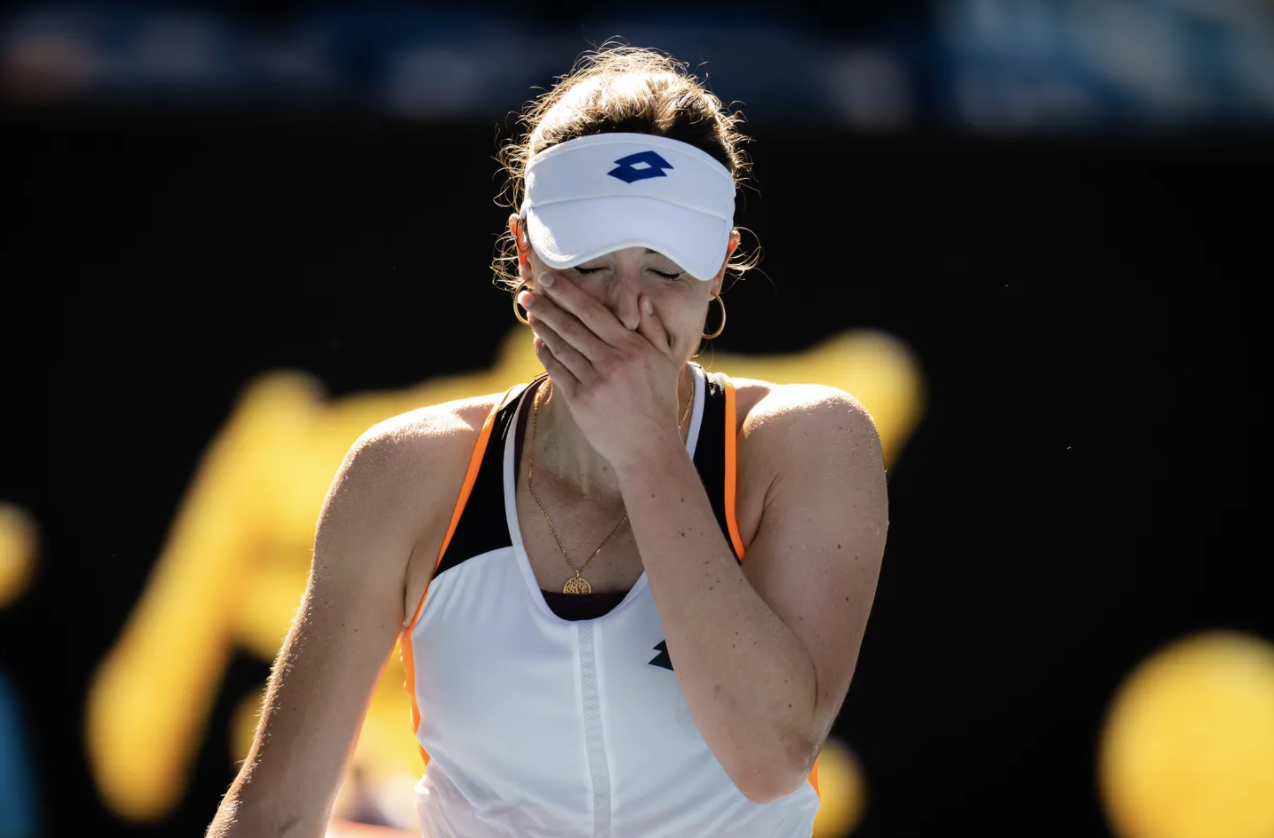 ENTERING the second week of the 2022 Australian Open, the men’s and women’s had very different results on day eight. Whilst the men’s matches largely went to plan, there were three big upsets in the women’s, causing a real shake up in the bottom half of the draw. The men’s fourth round produced some outstanding […] 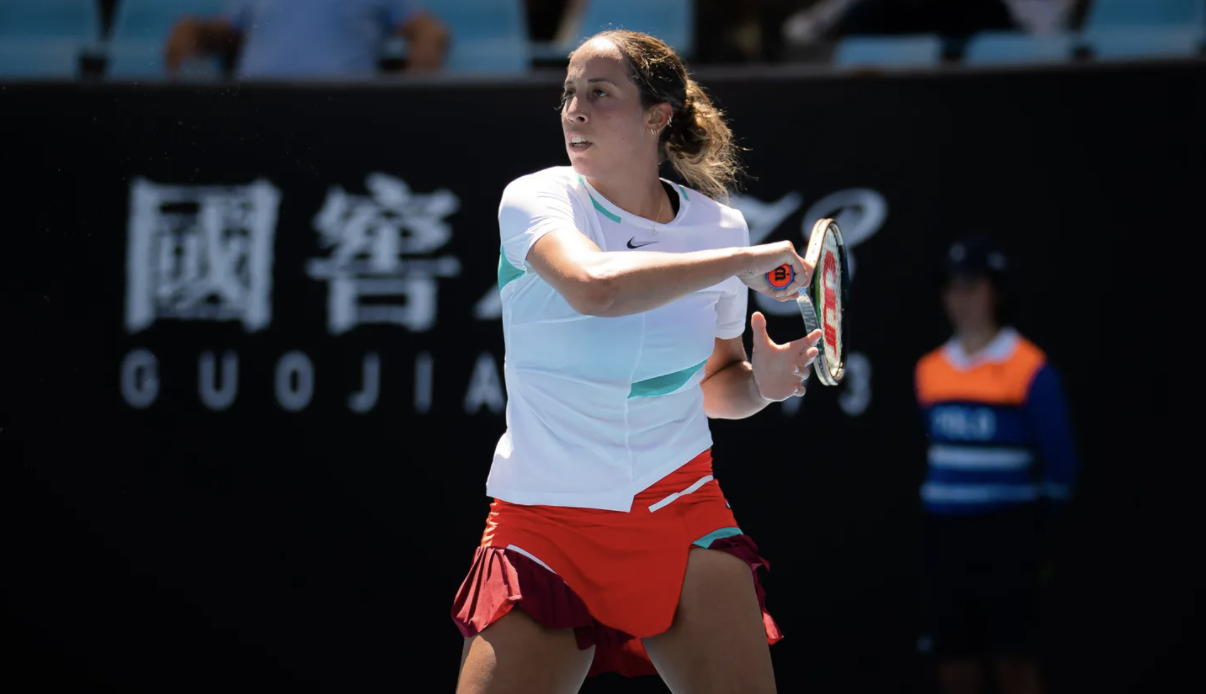 THE first week of Australian Open action came to a close yesterday, with four of the quarter finalists decided in both the men’s and women’s singles. The Round of 16 action threw up a few surprises, with the remaining eight matches to be completed today. In the men’s, the only major upset was 14th seed […] 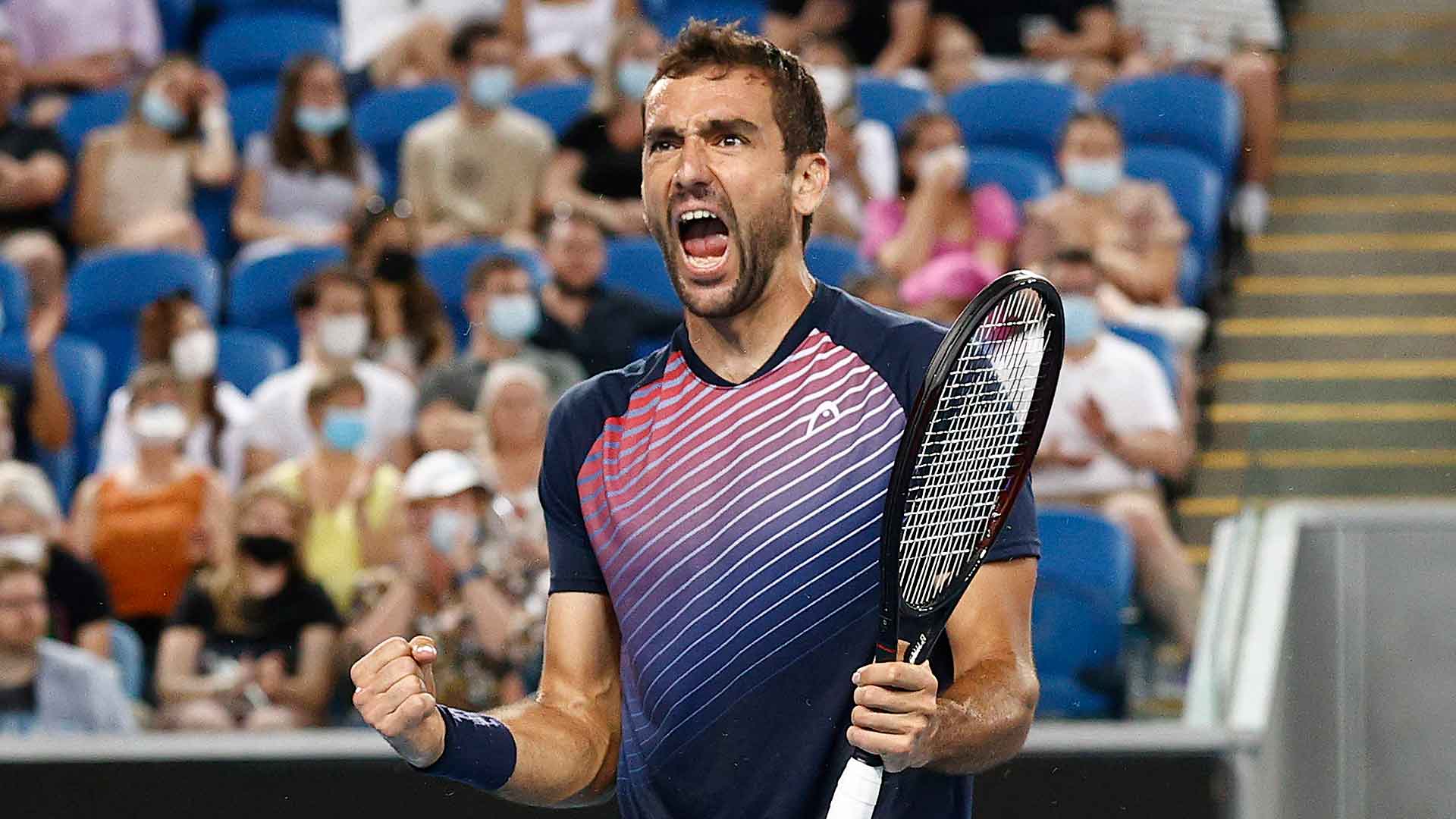 THE Round of 32 was completed yesterday, with the last 16 in each of the men’s and women’s draws decided. The men’s draw saw just one unseeded player advance through – in an all-unseeded clash – but one big upset, hwilst the women’s had some tight contests. In the men’s draw, Marin Cilic saved the […]