2021 VFLW Round 10 wrap: Bulldogs remain in the top six hunt 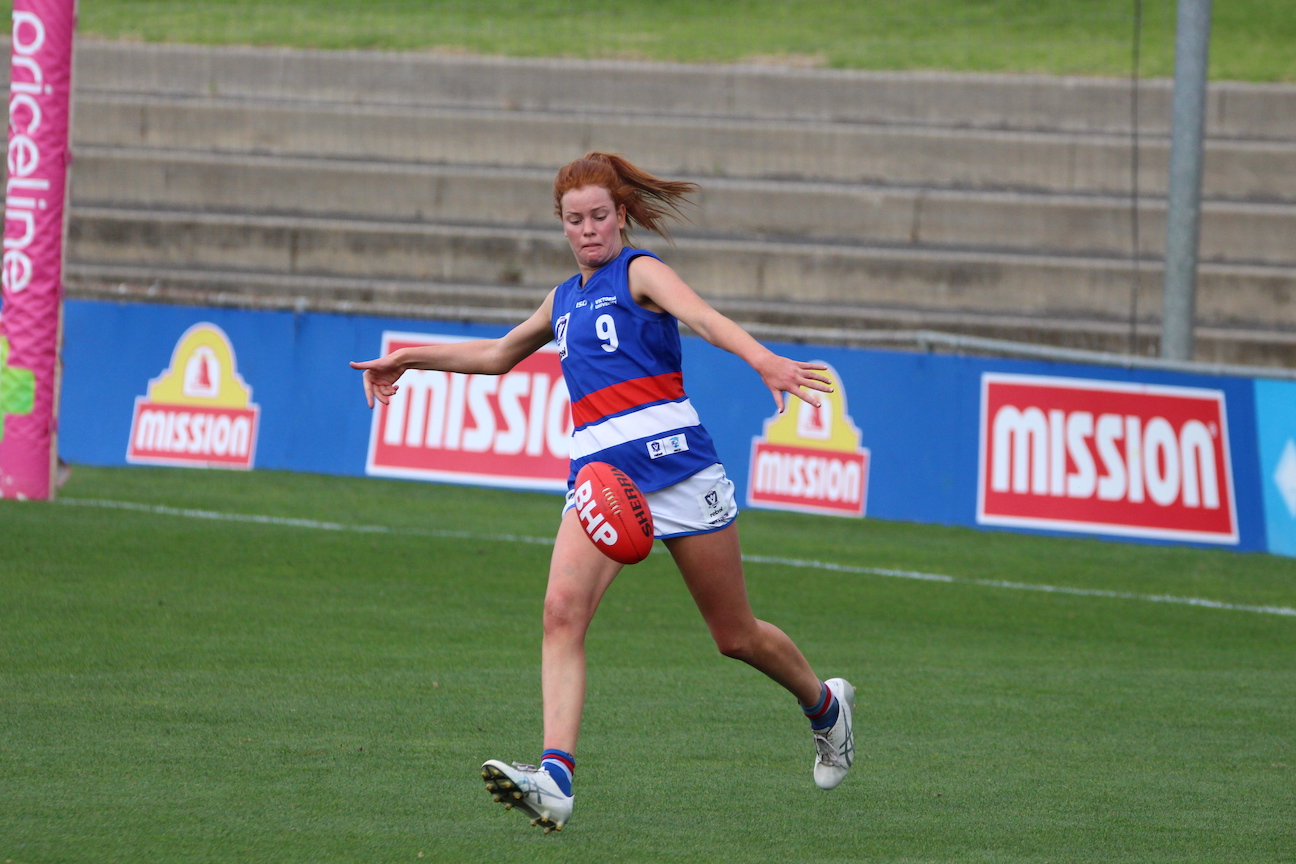 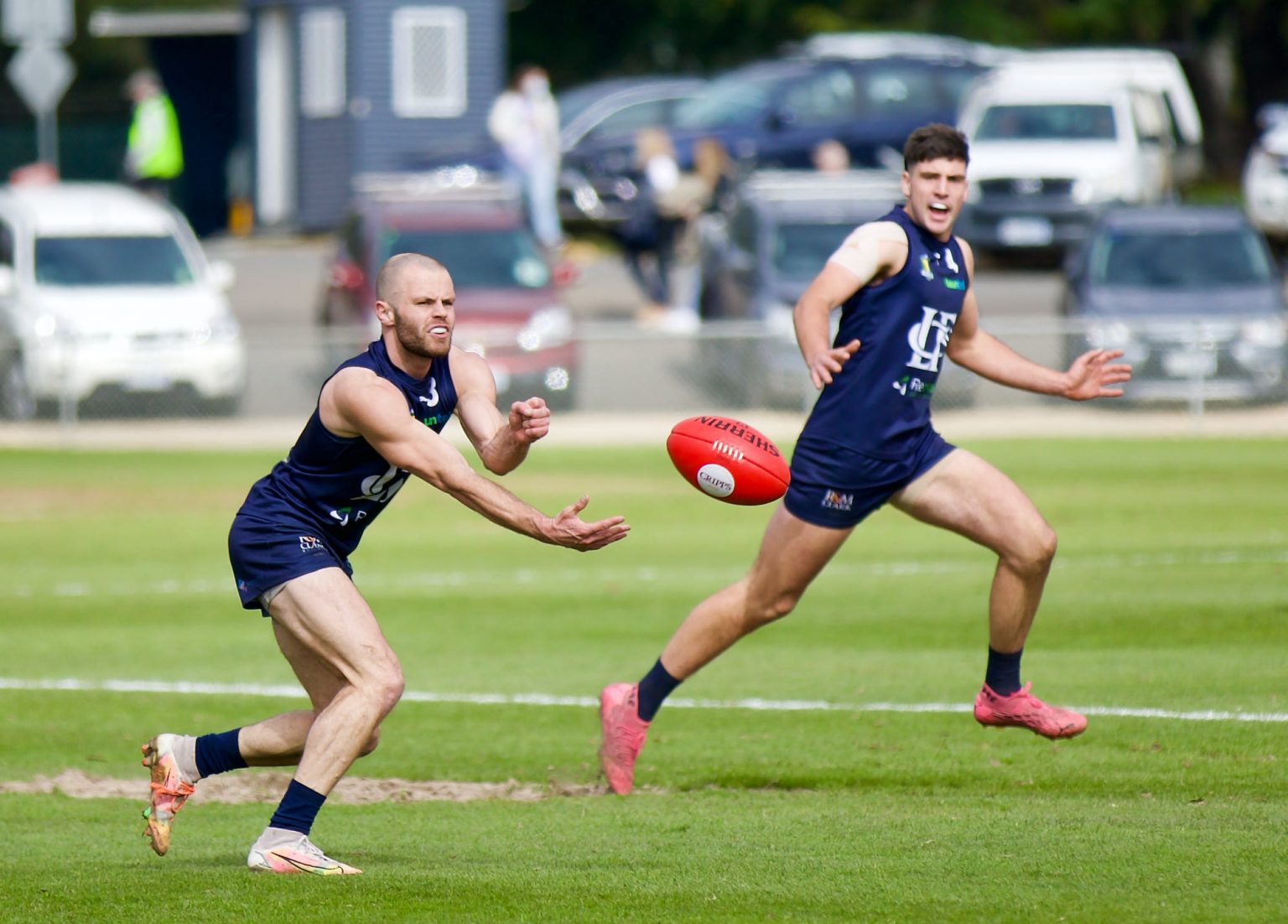 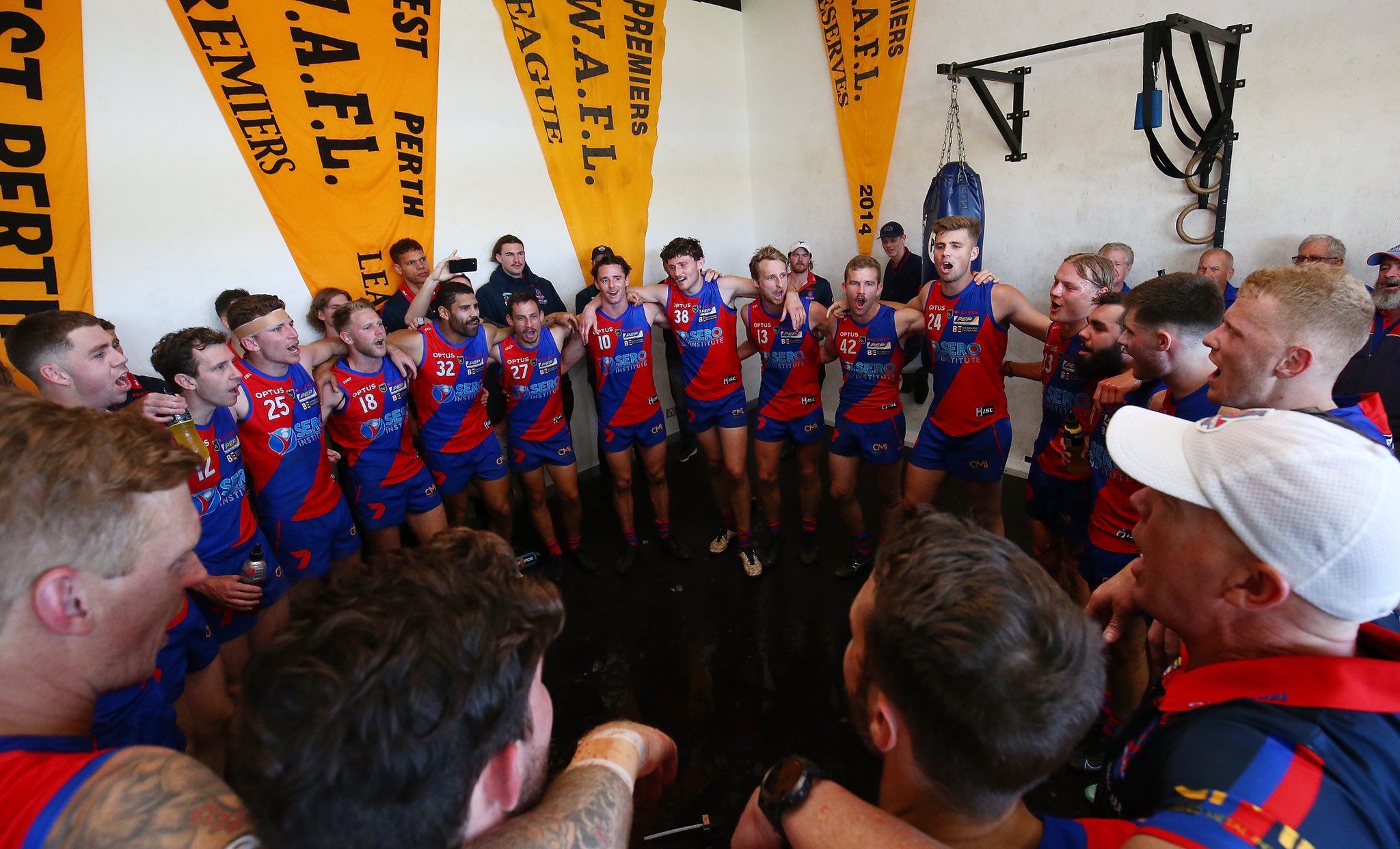 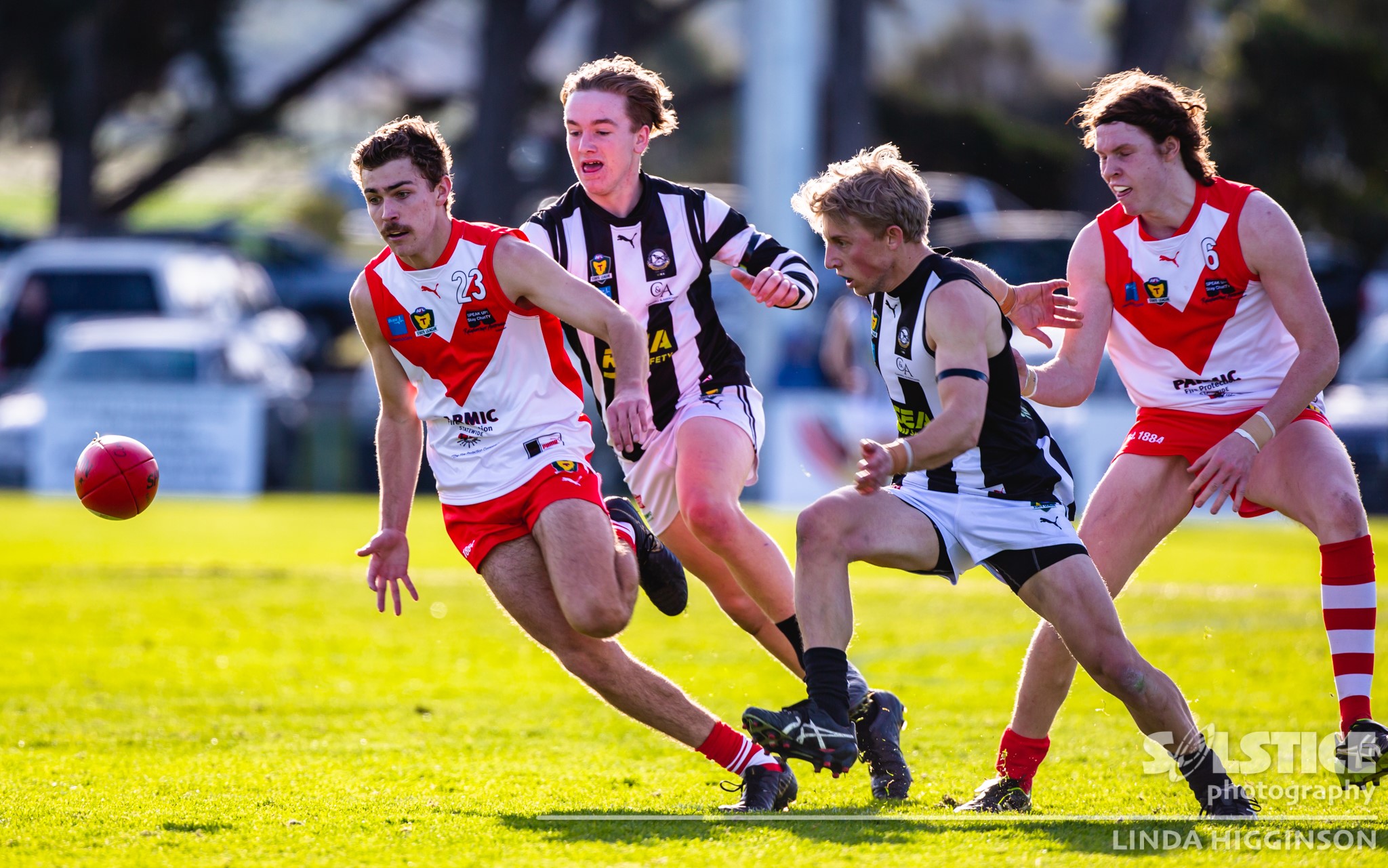 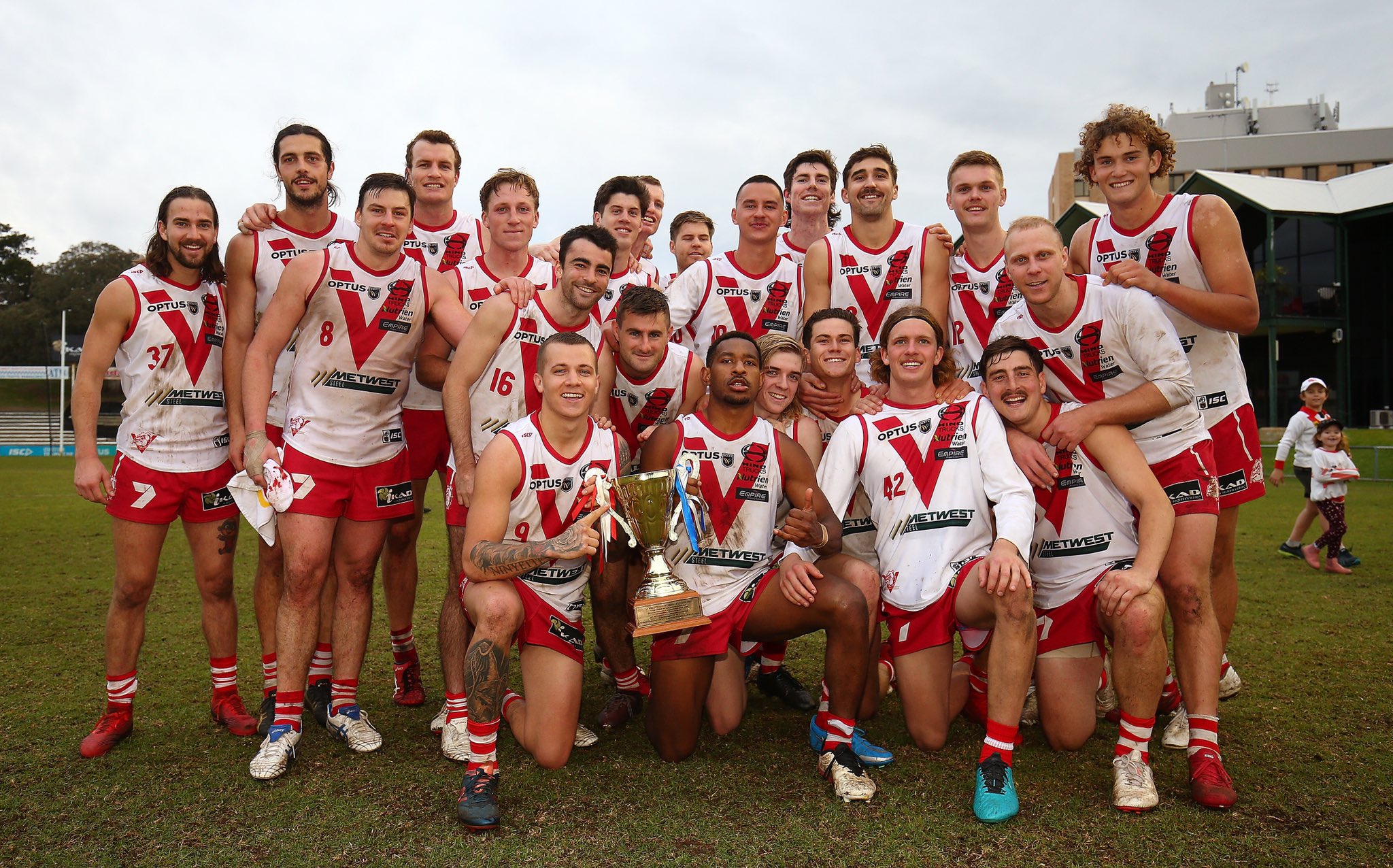 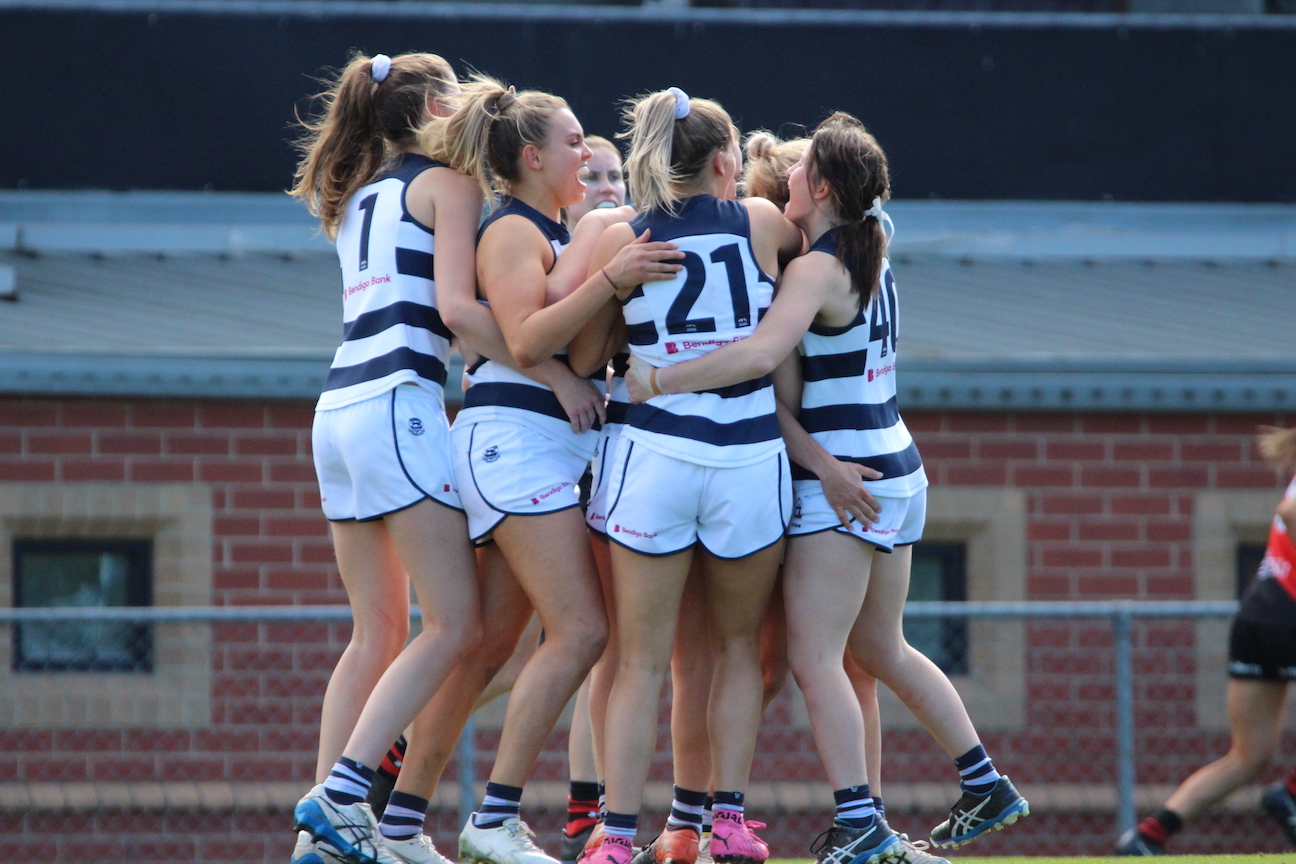 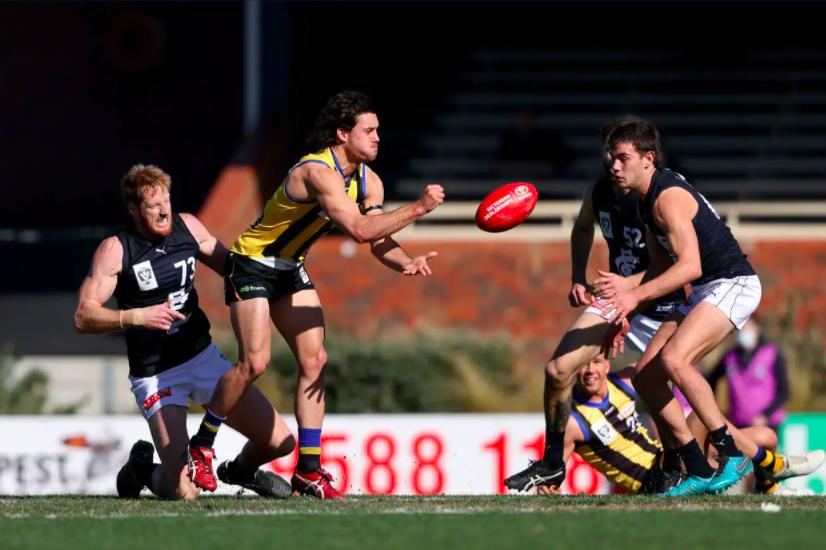 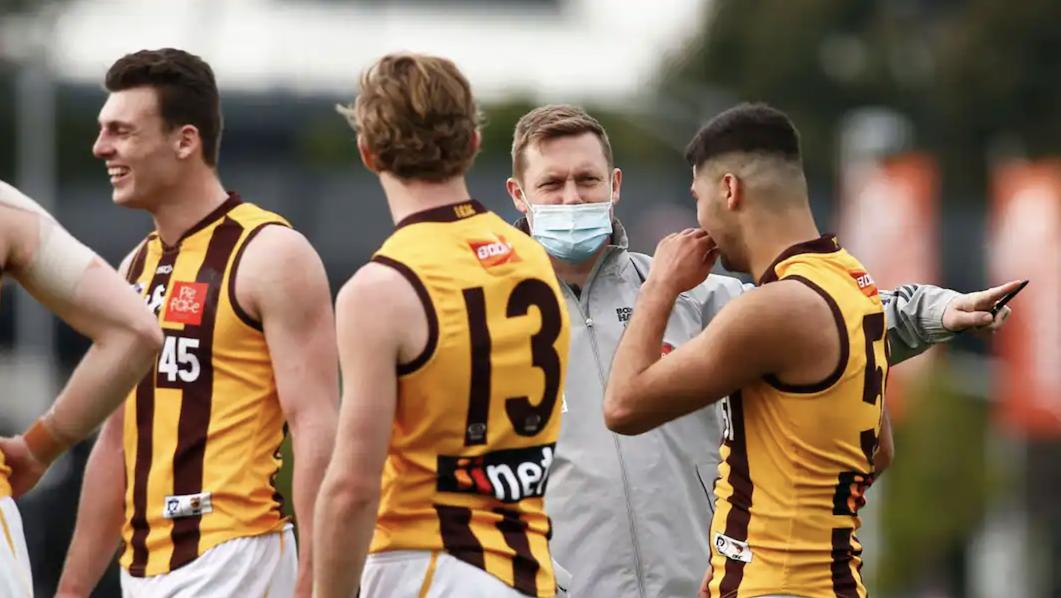 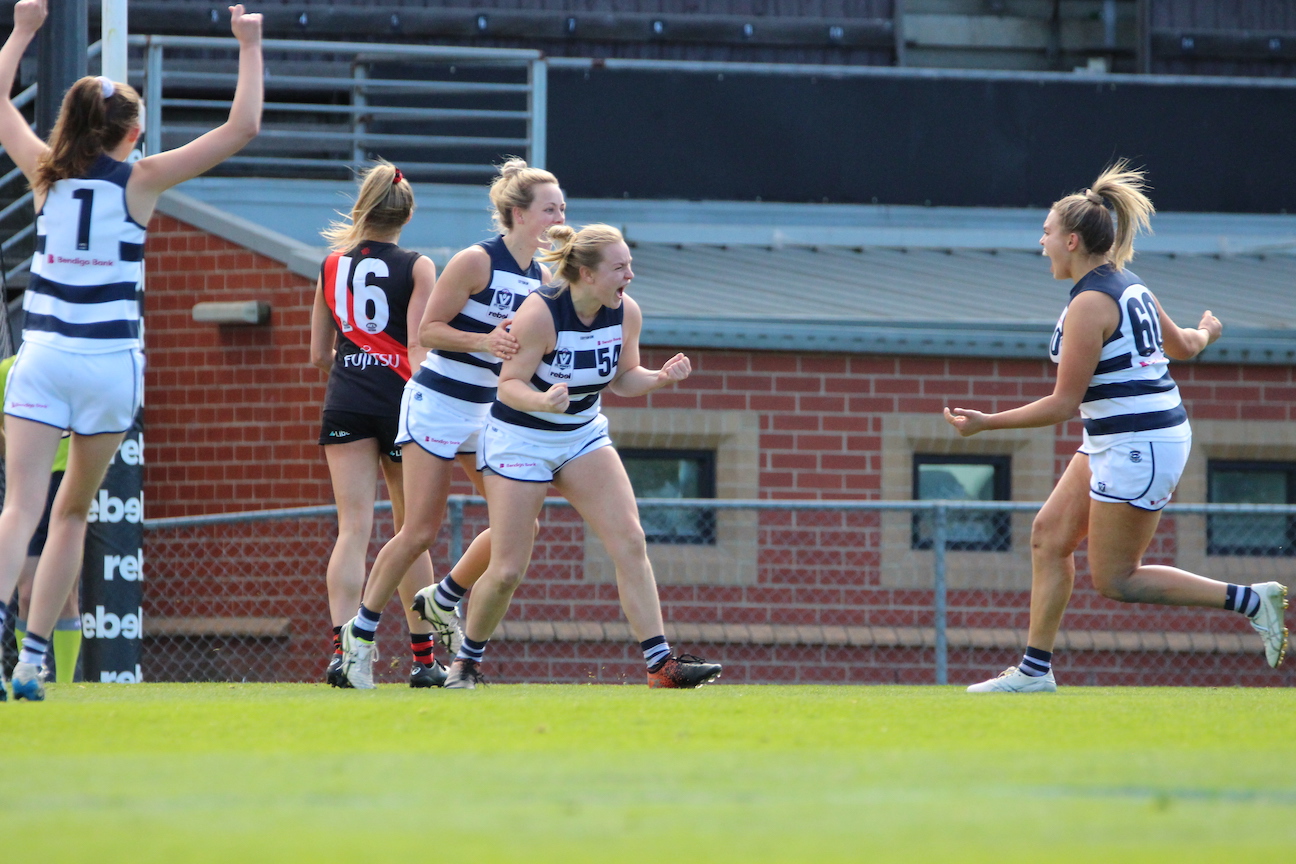 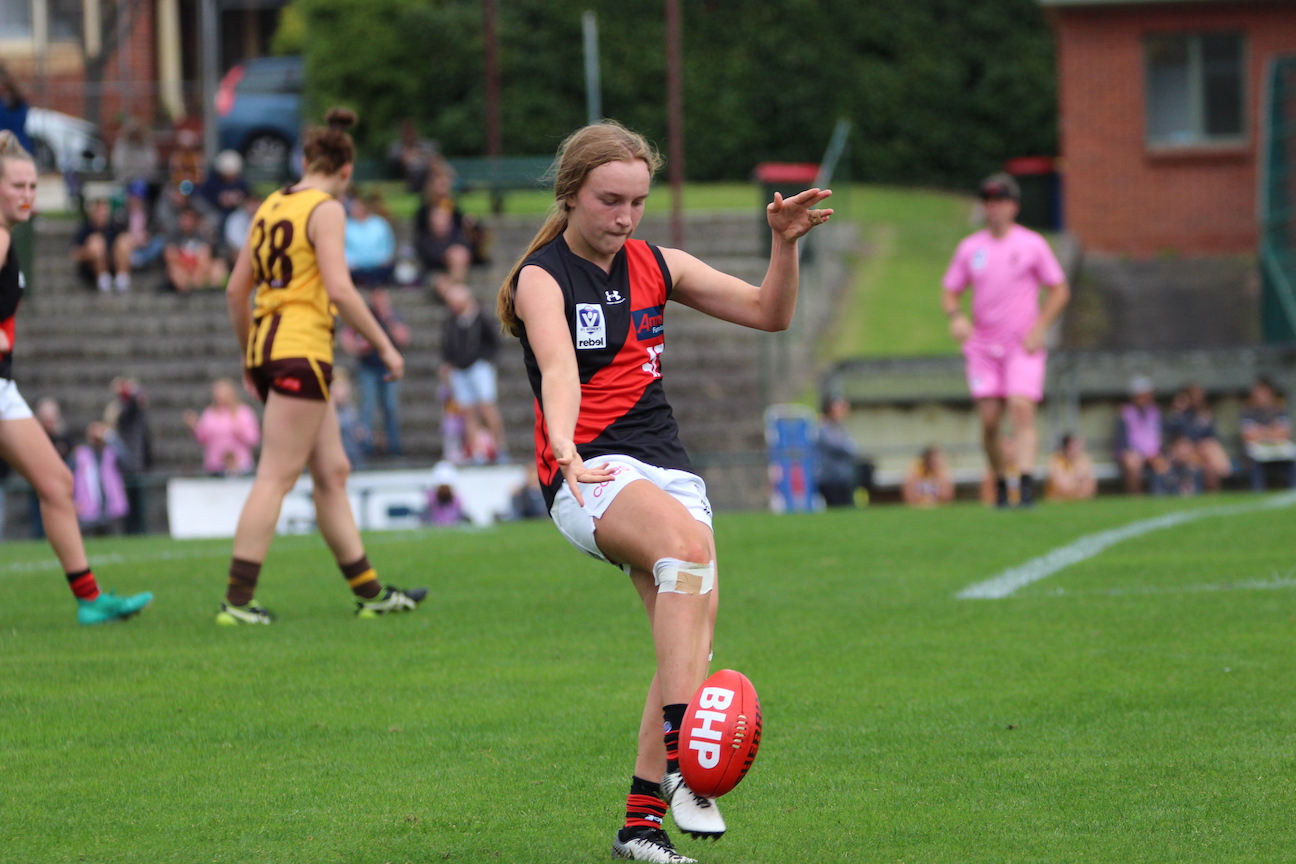