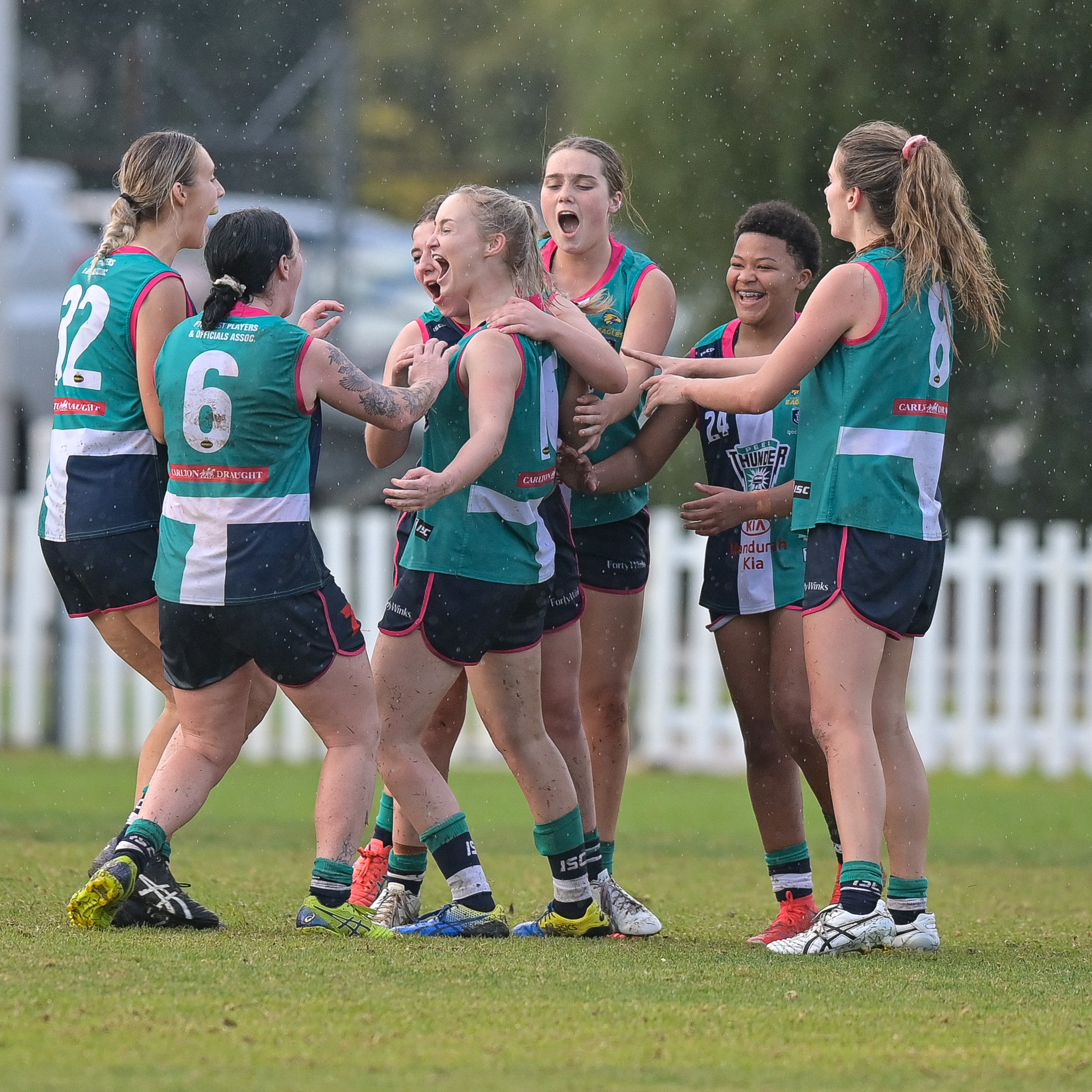 Round Preview 7 days ago 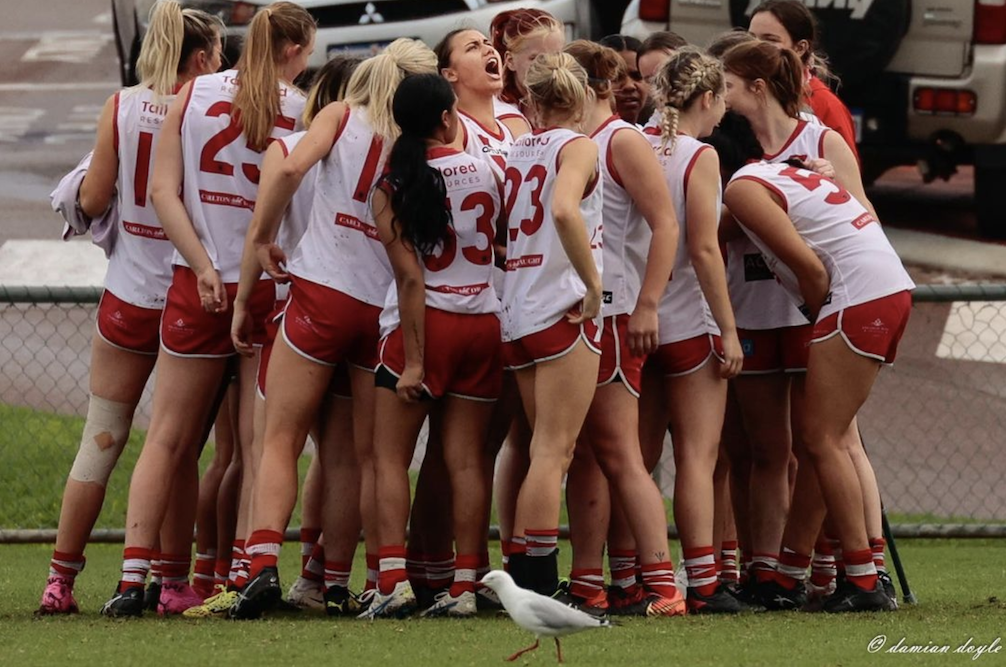 A MATCH with huge finals ramifications takes place in Round 13 of the West Australian Football League (WAFL) Women’s competition, with the fourth placed Peel Thunder taking on the fifth placed South Fremantle with the winner to hold fourth after the round. In other matches, sixth placed Subiaco clashes with third placed Swan Districts, whilst […]

AFTER 12 hard-fought rounds of action, eight South Australian National Football League (SANFL) Women’s contenders have been halved to four, with a massive double-header of action taking place at Prospect Oval on Sunday. Minor premier North Adelaide is gunning for its second flag in three years, having missed the finals altogether last year, whilst the […] 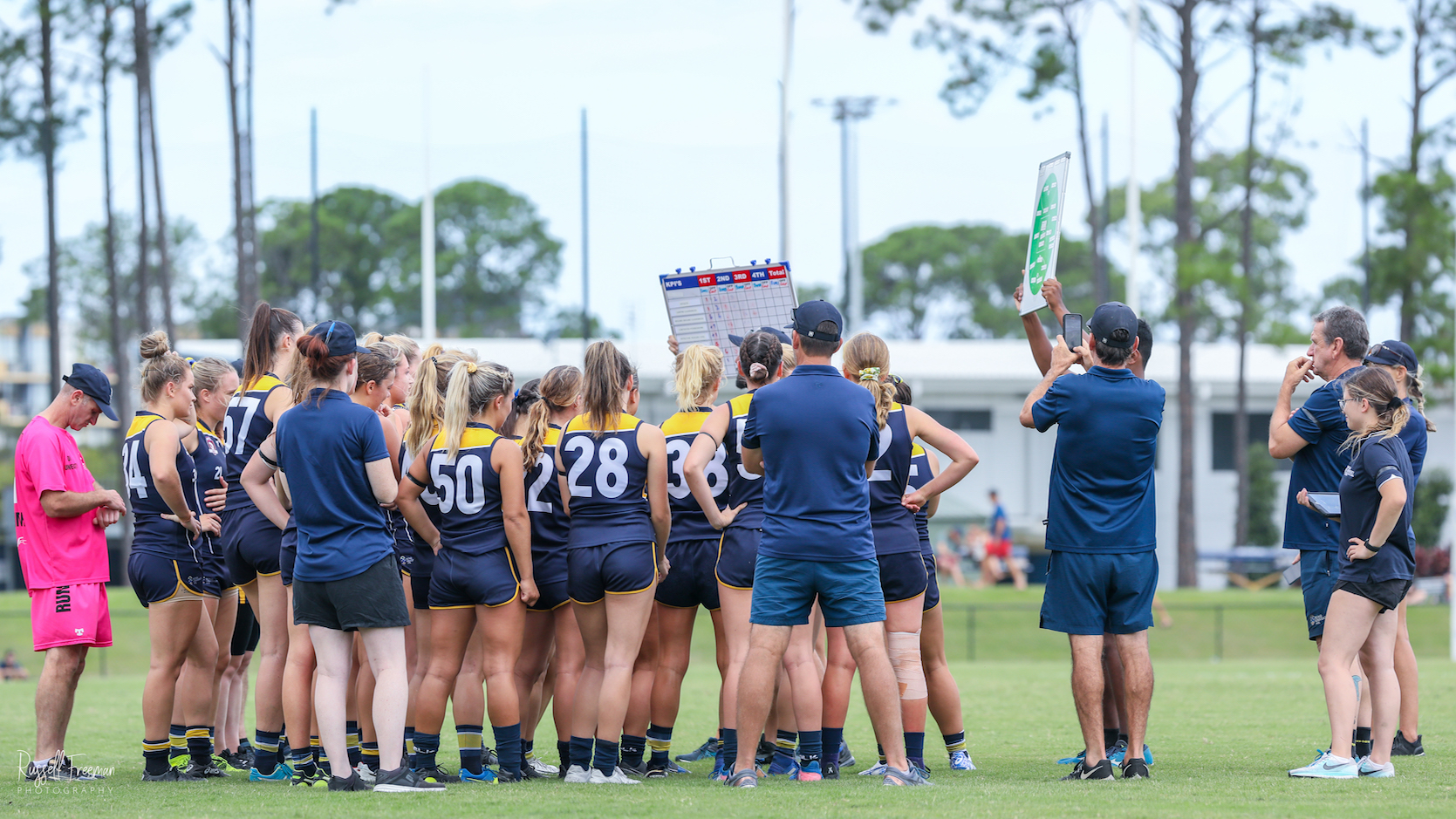 AFTER a competition wide bye last weekend, the Queensland Australian Football League (QAFL) Women’s is back and ready to go as it hits the halfway mark of its season. Although Mother Nature may have other things to say, at this stage among the highlights of this weekend’s action is the second instalment this season of […] 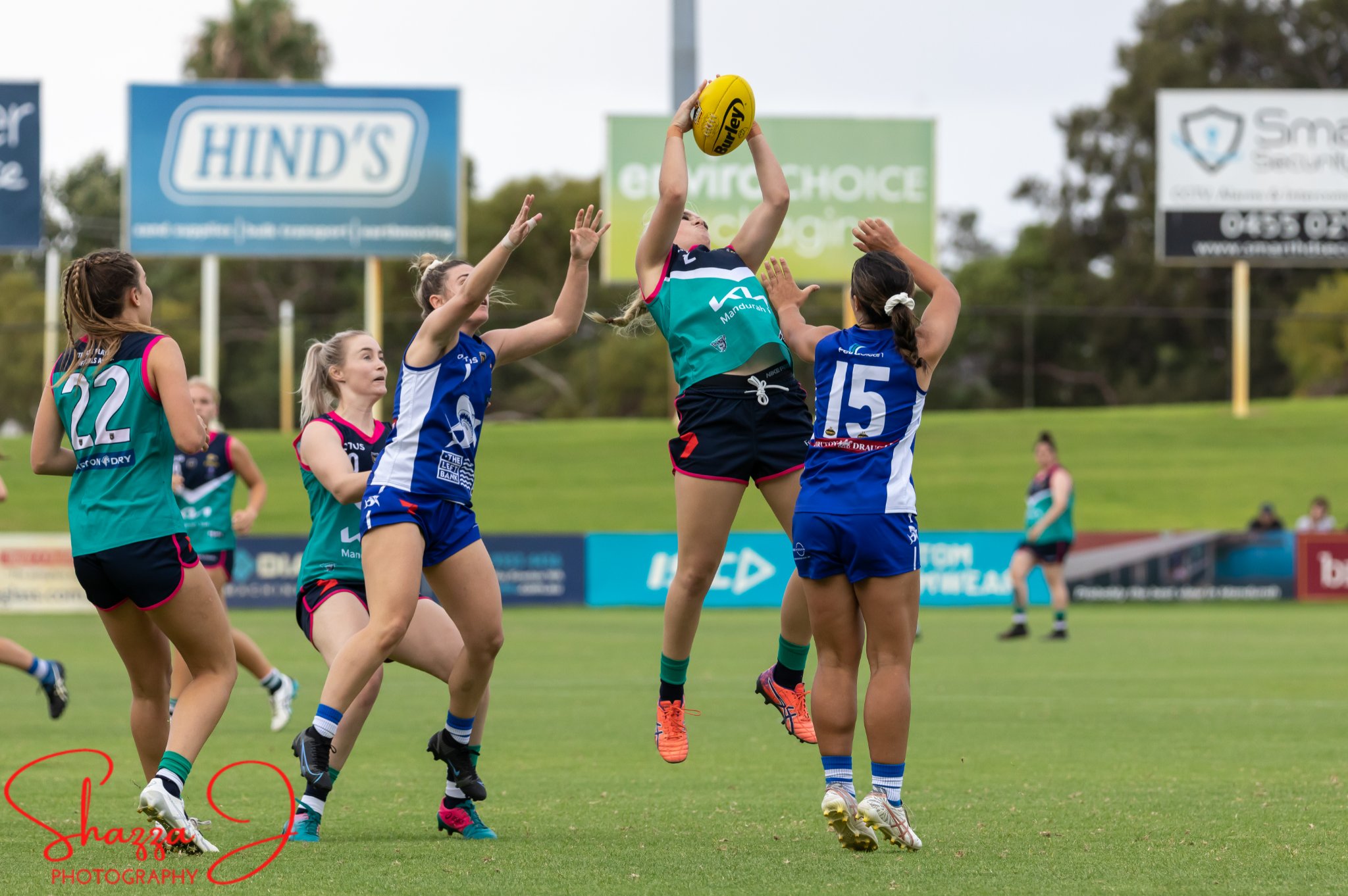 TWO top four clashes take place in the West Australian Football League (WAFL) Women’s competition in what could be a finals preview for the league. Top of the table East Fremantle hosts fourth placed Peel Thunder who are coming off a bye, whilst third placed Swan Districts takes on second placed Claremont both today. In […]