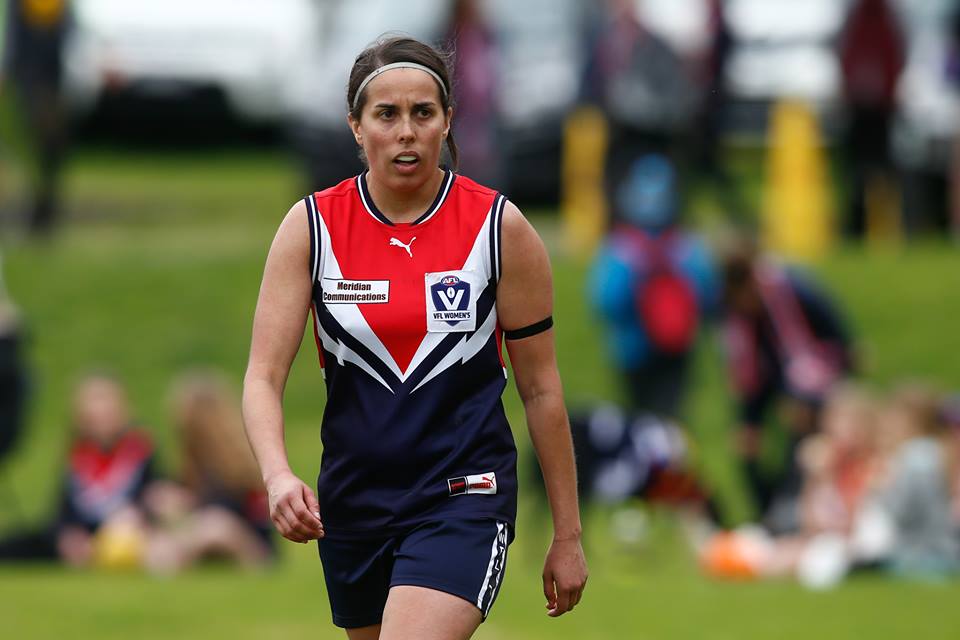 RROUND 1 of the 2022 VFLW season saw a number of shock upsets across the six matches, including Collingwood’s first loss in over a year and an almighty comeback from the Darebin Falcons.

In the match of the round, it was the Darebin Falcons who staged a remarkable comeback to defeat Williamstown VFLW out at La Trobe University.

The first quarter was all Williamstown. The Seagulls were absolute dominant in the opening term, kicking five unanswered goals to take a 32-point lead into the quarter time. Darebin did not even get an inside 50 in the first term, and many fans were left thinking this was going to be another long year for the Falcons.

But the Falcons themselves had other ideas.

The second quarter was a much more even term, with neither side really dominating the game. However, a two goal to none term in favour of the Falcons saw the margin reduced to 19 points at the main break.

The second half was where the Falcons really started to build. They started to get some good runs of play and some goals on the board and although the margin was still eight points in favour of the Seagulls at the final change, you could sense something was coming.

And something came alright. The Falcons just kept coming, and ultimately managed to take the lead from the Seagulls in the last term and hold on for a remarkable three-point win.

Despite having a stellar first quarter, things fell apart after that for the Seagulls. They did not kick a goal after quarter time and squandered all the good work they had done in the opening term.

For the Falcons, Stephanie Simpson was an absolute star up forward, kicking a pair of goals and providing a real leadership role down there.

Meanwhile for the Seagulls, Bridie Kennedy had a stellar game. Although she didn’t get on the scoreboard, she provided a lot of run into the Seagulls forward line and created plenty of opportunities for her side.

Post match, Falcons coach Kate Tyndall said that she felt the match was a good contest and was pleased with how her girls responded after quarter time.

“Overall it was a really tough contest. Williamstown came out of the blocks really fast and they were all over the ground, you know, we were nowhere,” she said. “They were beating us to the footy and we were kind of not even close to them, so it was a good chance to kind of reset and then I thought the second, third and fourth quarters it was just a really good contest between both teams and I’m just really pleased with the way that the girls responded at quarter time to come out and compete.”

Despite what it seemed like to observers, it was not what Tyndall said at quarter time that turned things around for the Falcons.

“We just kind of spoke about the need to compete,” she said. “They knew it, I didn’t even really have to say anything at quarter time. “They knew that first quarter wasn’t the way that they wanted to play their footy and we needed to reset and I thought they did that in the second, third and fourth.”