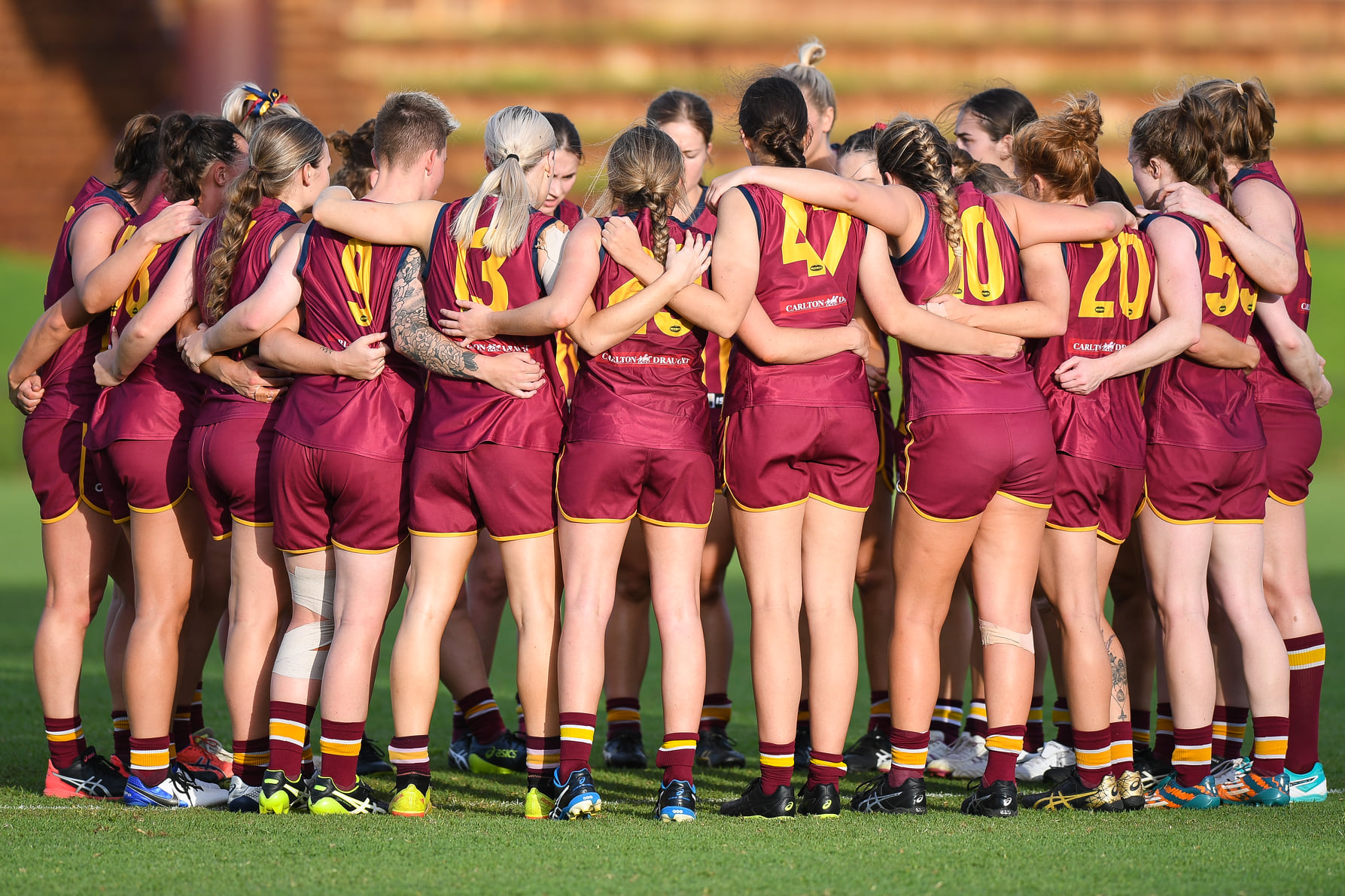 FALLING a win short of another West Australian Football League (WAFL) Women’s Grand Final last season, Subiaco will be hoping to go match better in 2022. The Lions were well beaten by Swan Districts (38 points) in the preliminary final, having won a three-point nailbiter the week prior against Claremont. Now looking ahead to 2022, Subiaco will have a tough opening month, with three of the other four finalists in the first four weeks before the Lions’ first bye.

Though Subiaco will be without Charlotte Thomas (West Coast) for the most part, the talented teenager missed nearly all of last season anyway. McKenzie Dowrick has also headed east to play with Woodville-West Torrens in the SANFL Women’s having also been named for Adelaide, Beatrice Devlyn (West Adelaide) has also joined the SANFLW, while Claire Ortlepp has joined her sister at Claremont. Among some of the key inclusions, multiple-time South Australian state representative Nyra Anderson has left Swan Districts to join the Lions, whilst West Perth’s Tahli Wilkins has also signed on with Subiaco this year.

Subiaco has the potential to be incredibly strong once the AFLW season finishes, with Hayley Miller, Tiah Toth, Maggie Maclachlan and Aimee Schmidt all aligned players. Before that though, it will be up to the state league talents, and the Lions certainly have those. Young gun Abbey Dowrick remains one of the more exciting talents in the league and is still only 19, while the likes of Lara Filocamo, Jayme Harken and Tarnica Golisano provide much-needed experience. The Lions have always been competitive with the blend of youth and experience, and 2022 looks to be no difference.

The Lions have just the one West Australian State Academy representative this year in Charlotte Newland. However, Subiaco have a trio of talents to keep an eye on through Rogers Cup with the hope of making the step up to League in future seasons, with Under 16s talents, Olivia Crane, Millie Edgar and Meg Mcaullay named in the Under 16s state side.

Luckily the Lions will not have to wait too long to test themselves against the best, taking on Peel Thunder on the road at the newly-named Lane Group Stadium, where the reigning premiers will unveil their flag. Subiaco will be out to play the role of gatecrasher, and start the season off on the right note.