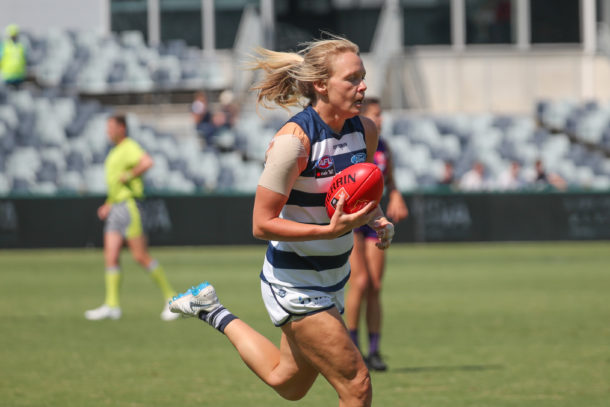 THE official AFLW Sign and Trade Period continued yesterday, so let us take a look at all the ongoing re-signing and trade news from across the competition. It was a busy day at the trade desk, with no less than half the teams involved in at least one trade today.

As previously mentioned, half the teams were involved in at least one trade today. The following trades went through today:

It was the Swans who were the main expansion team signers yesterday.

West Coast also added the third of their mature aged signings, announcing that Peel Thunder’s Kate Bartlett will be joining the side after spending the last few years as a train on player.