One more QAFL Women’s round to decide it all 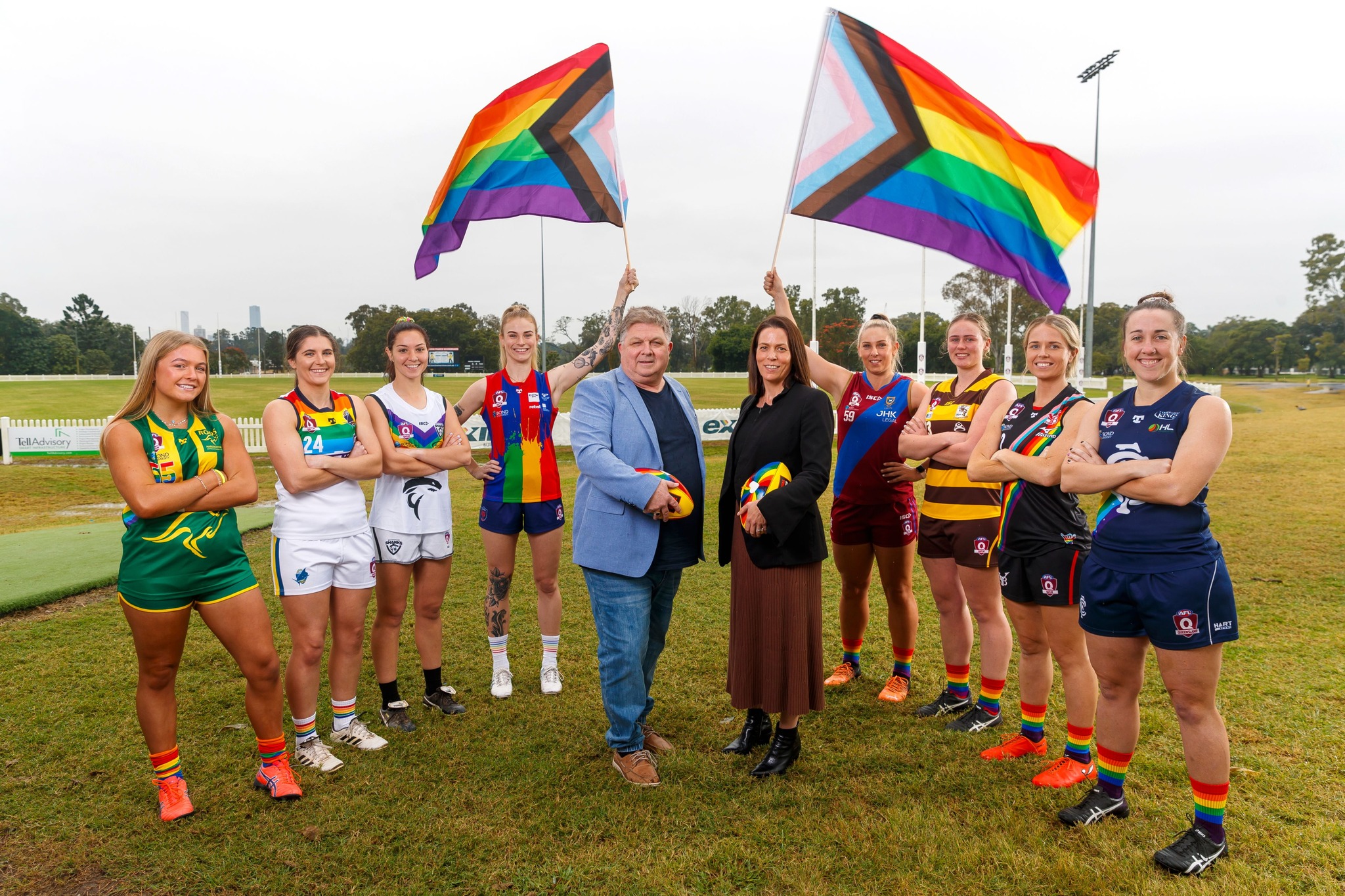 THE weekend’s action in the Queensland Australian Football League (QAFL) Women’s is important for more reasons than one.

It is the competition-wide Pride Round, with Yeronga South Brisbane hosting all eight sides in a four game extravaganza tomorrow. It is also the final round of the season, with plenty on the line for several sides.

Five sides can still make finals, only one team’s place in the finals is confirmed and the final ladder position of everyone in the top five is up for grabs.

Two clashes in particular – Bond Uni vs Maroochydore and Coorparoo vs Southport – have a lot riding on them, but the one with the most riding on it is game three of the four game extravaganza as the Bull sharks host the Roos.

It was Round 9, and the QAFL Women’s was just coming out of a few weeks where the rain had played havoc on the fixture. After being unable to be split at just about every break, these two teams played out a thrilling draw.

Meara Girvan and Krystal Scott were Bond’s goal kickers that day, and it was Emma Day and Chloe Gregory who got on the board for the Roos that day. Someone else who had a good day that particular afternoon was Lily Postlethwaite. The Maroochydore star finished with a massive 39 touches that day, but with AFLW preseason in full swing she is one less threat Bond will have to contain this weekend.

Mikayla Martin and Kelsee Sills also got plenty of the ball that afternoon and will be playing this time so Bond still have a few threats to quell.