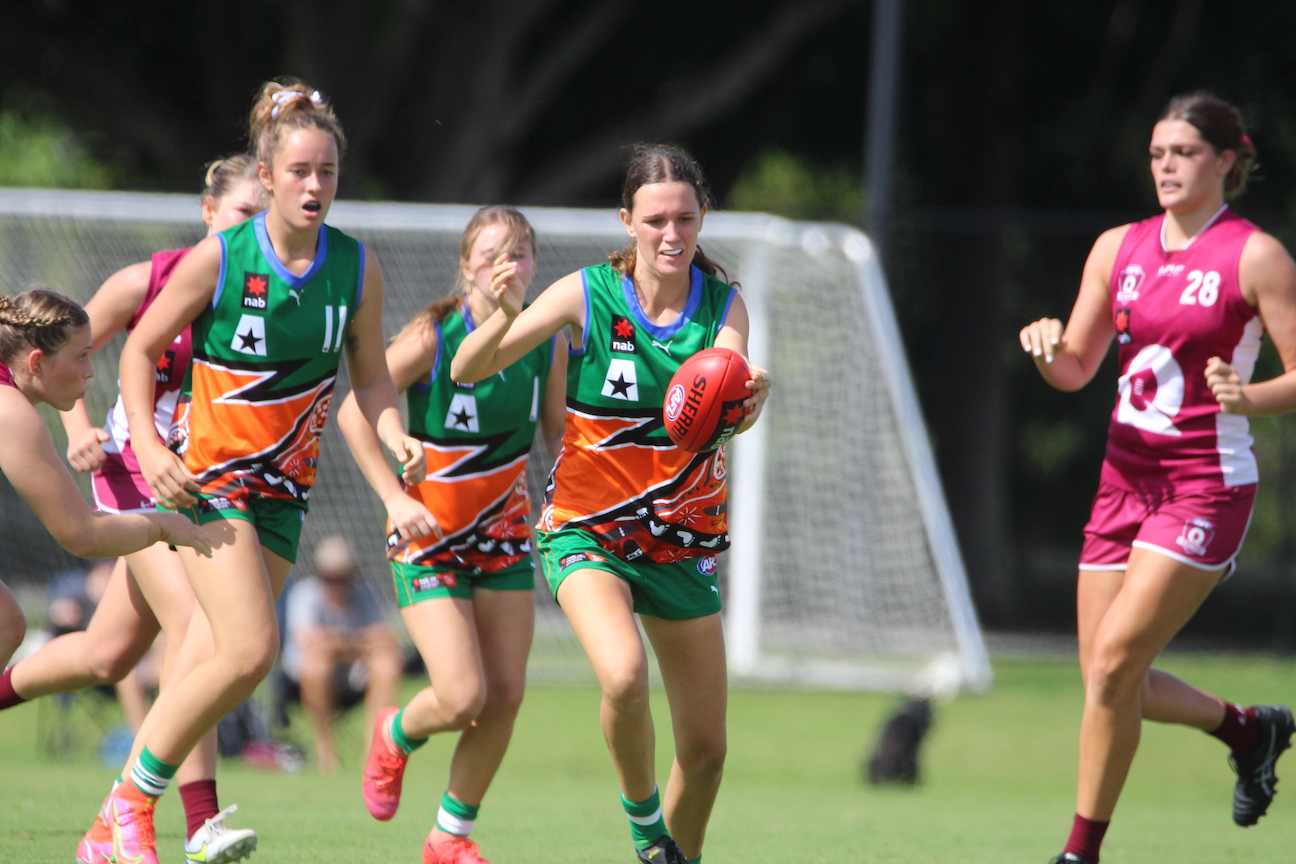 Cassie McWilliam is an athletic tall who has played a range of positions and at a range of clubs. The Northern Territory talent predominantly rolls through the ruck and up forward, standing at 179cm. She represented the Allies at the AFLW Under 18 Championships where she showed off her athleticism and work rate, whilst looking to further develop some fundamentals in the future.

Cassie McWilliam is a long-term project tall out of Nightcliff in the Northern Territory. Standing at 179cm, McWilliam has some terrific eye-catching traits, but is also still quite raw, with areas to develop for the future. She is still a light body compared to many rucks, and would likely start as a forward if given the opportunity to step up to AFLW level. Few have travelled as much as McWilliam, with the NTFLW player also boarding in Melbourne and running out for Williamstown for a few games in the VFLW.

As an overager, McWilliam is a year advanced compared to many of her peers, and she earned a spot in the Allies lineup. With the state side devoid of tall depth, McWilliam rotated between ruck and forward. There, she provided a target inside 50, and showcased her impressive vertical leap, and work rate. She is athletic for a ruck, and can move well around he ground, but can be brushed aside by stronger opponents, which will happen at AFLW level. Her strength, along with her ground balls are areas that she can continue to work on, as well as some of her fundamentals around the ground.

What clubs would be getting with McWilliam would be a long-term talent who they could mould into the type of player they were after, given few 179cm players are able to move and leap like the Northern Territory prospect. The fact she has already spent time both in the ruck and forward is another big tick for the tall, and she is someone who has the potential to grow further in an elite program.

Overall, McWilliam is a player who will benefit from matchplay at senior level be it state league or AFLW, but will take time to grow into herself and be a consistent threat around the ground and one-on-one.

Cassie McWilliam kicked the ball 77.8 per cent of the time, the most of any Allies player at the 2022 AFLW Under 18 Championships. 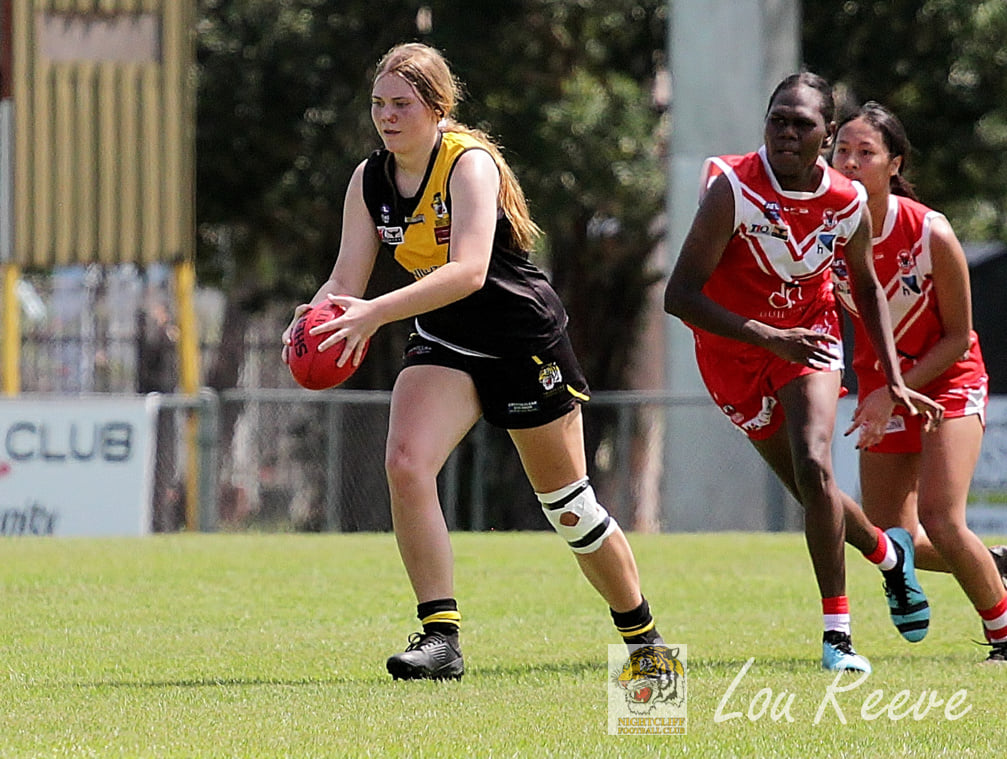 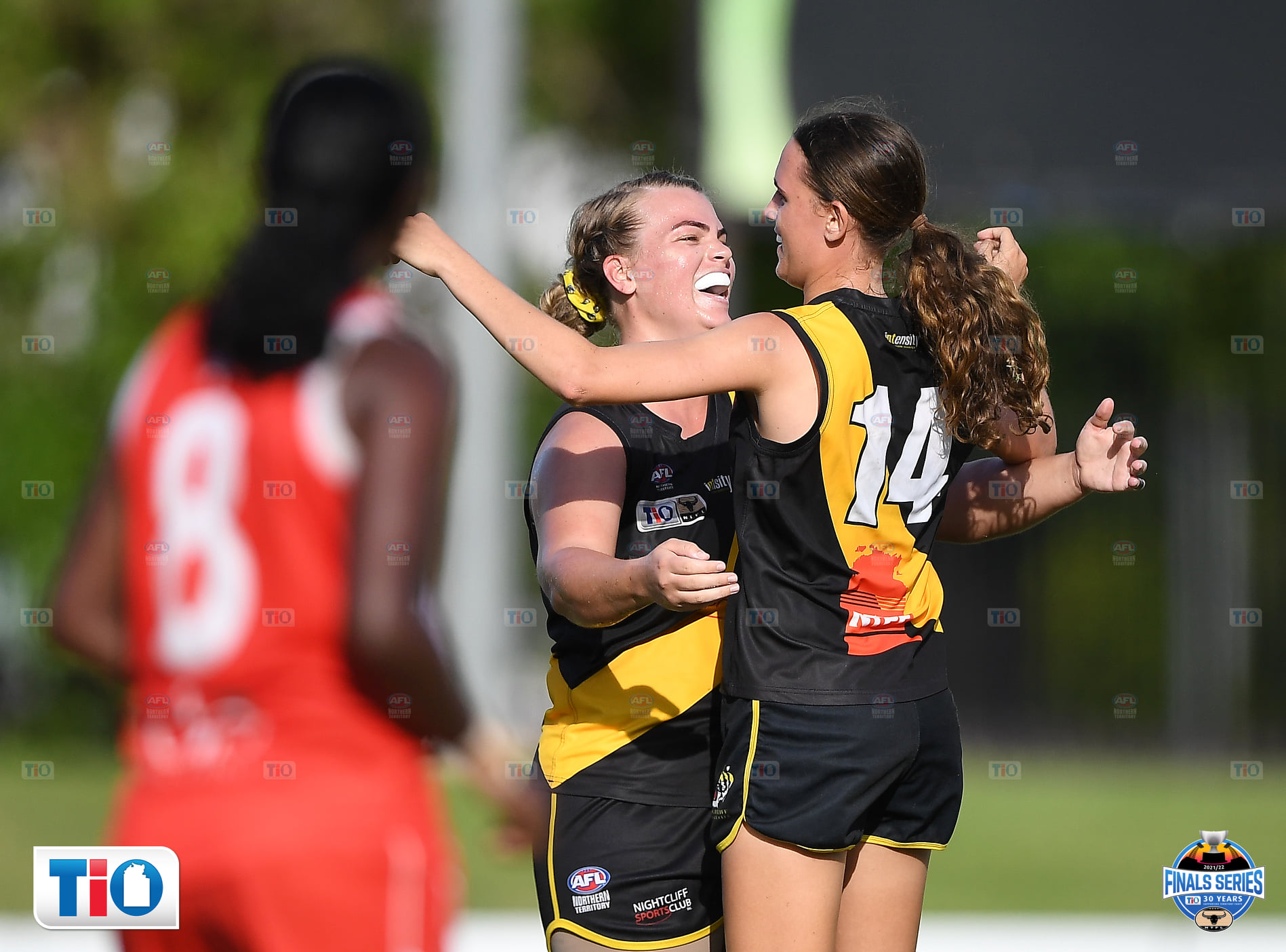 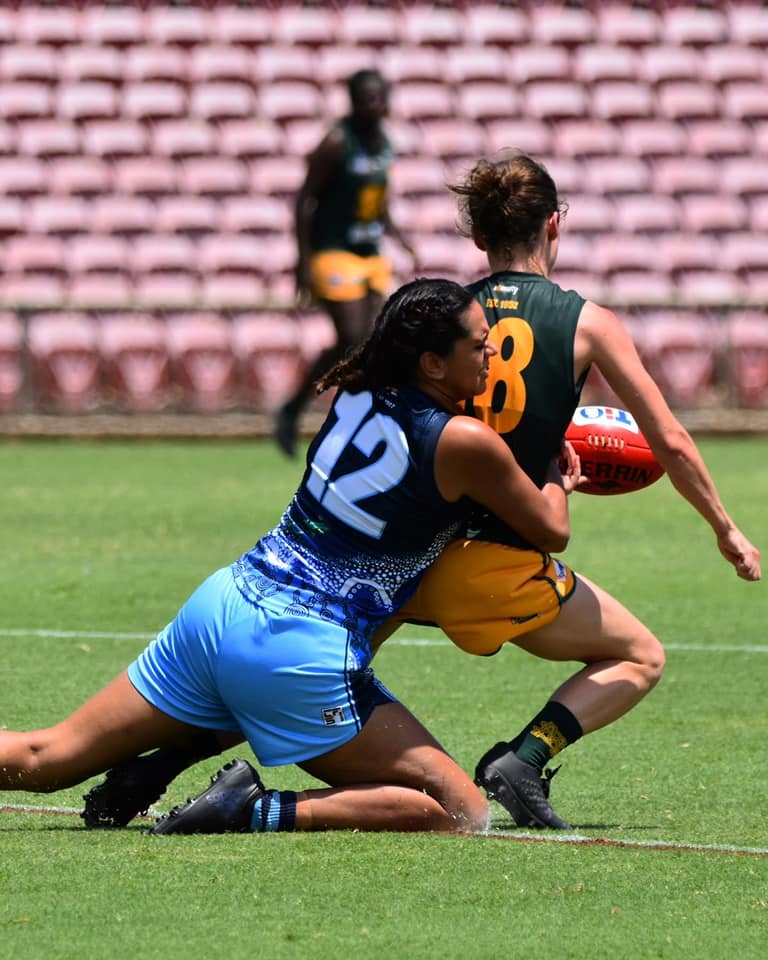 NTFLW Premier League Round 4 wrap: Tense contests across the league