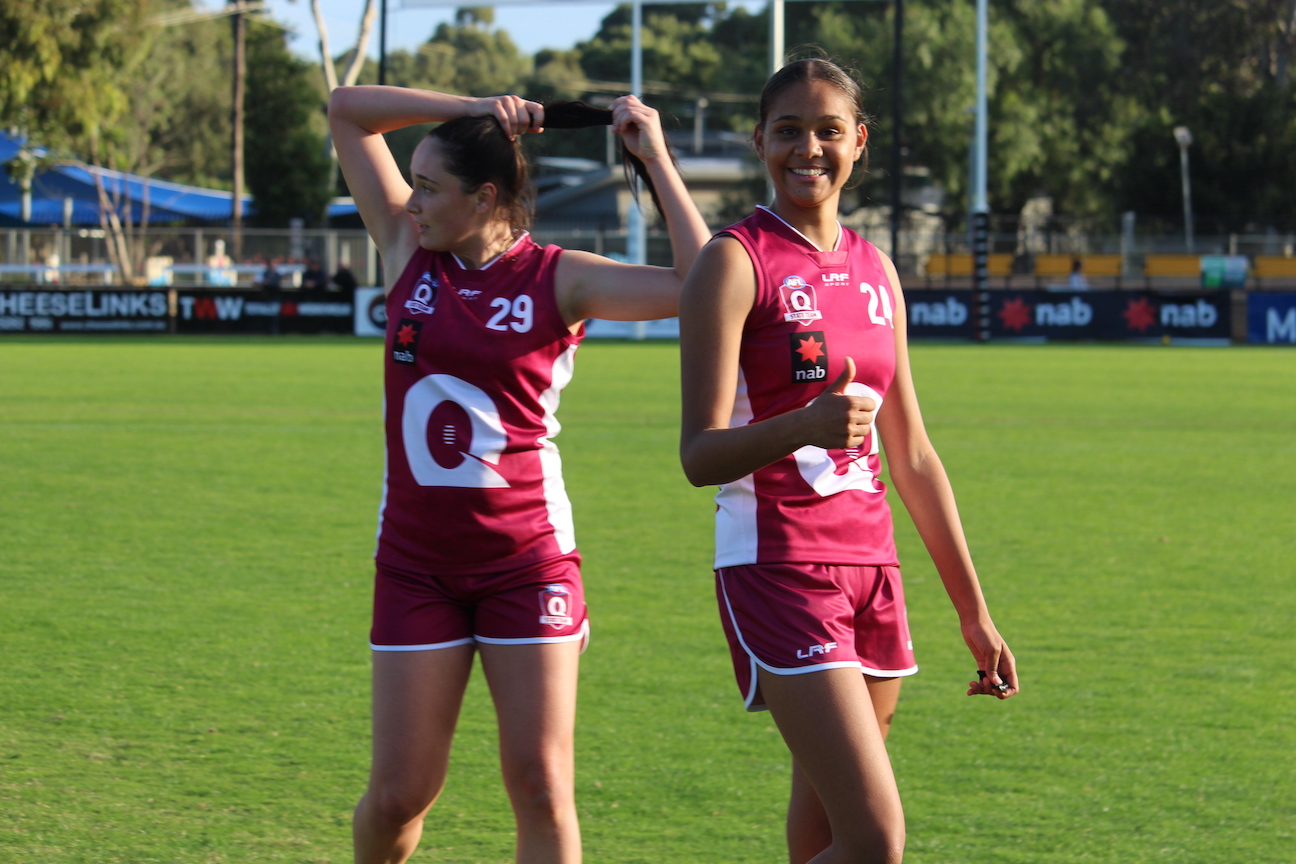 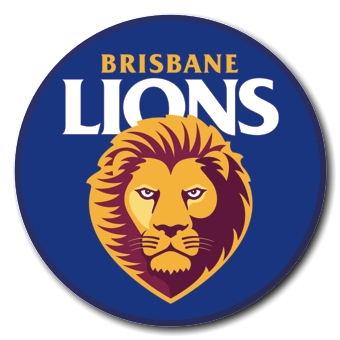 Christine Watson is a versatile, athletic key position utility from Toowoomba, and has proven she can play not only at either end of the field, but also in the ruck. Though she has some fundamentals to keep improving on such as her marking, she has good aggression and is not afraid to lay plenty of tackles at round level.

Christine Watson is the ultimate key position utility, with the Queenslander able to play at both ends, as well as through the ruck, such is her versatility. The Toowoomba Tigers talent is a member of the Brisbane Lions Academy, and standing at 178cm, has been utilised in a variety of ways. Playing though the ruck and defence as a bottom-ager at the AFLW Under 17 Championships, Watson was also thrown forward in the 2022 AFLW Under 18 Championships.

Watson is a raw, athletic tall who has not had a great deal of exposure to the elite level programs, remaining in North Queensland to play her football. She has shown over the past couple of years that she has the propensity to leap at the ball and provide a target, with just her finishing capabilities of pulling down marks the next step. When at ruck stoppages, she can compete with taller opponents, able to get her hands to the ball and palm it down.

When in-play, Watson has enough speed to be able run down opponents, or apply pressure to them, which was indicated in averaging 7.5 tackles per game at the 2021 AFLW Under 17 Championships. That defensive pressure comes with fierce aggression, and she is able to apply that in any role she plays, be it as a defender, a ruck, or a pressure tall forward. Once she can begin clunking more marks and being involved more consistently with a higher production rate, then Watson can add more strings to her bow.

Overall, Watson is more of a long-term project player, but one with some eye-catching traits both athletically and defensively. If she can add that offensive element to her game, then she can take the next step in her career. As a foundational base though, Watson has shown that versatility and a knack to compete against bigger opponents around the ground are quality traits to have.

Christine Watson is one of the few players to have spent full games across two championships at both ends of the field, while pinch-hitting in the ruck. 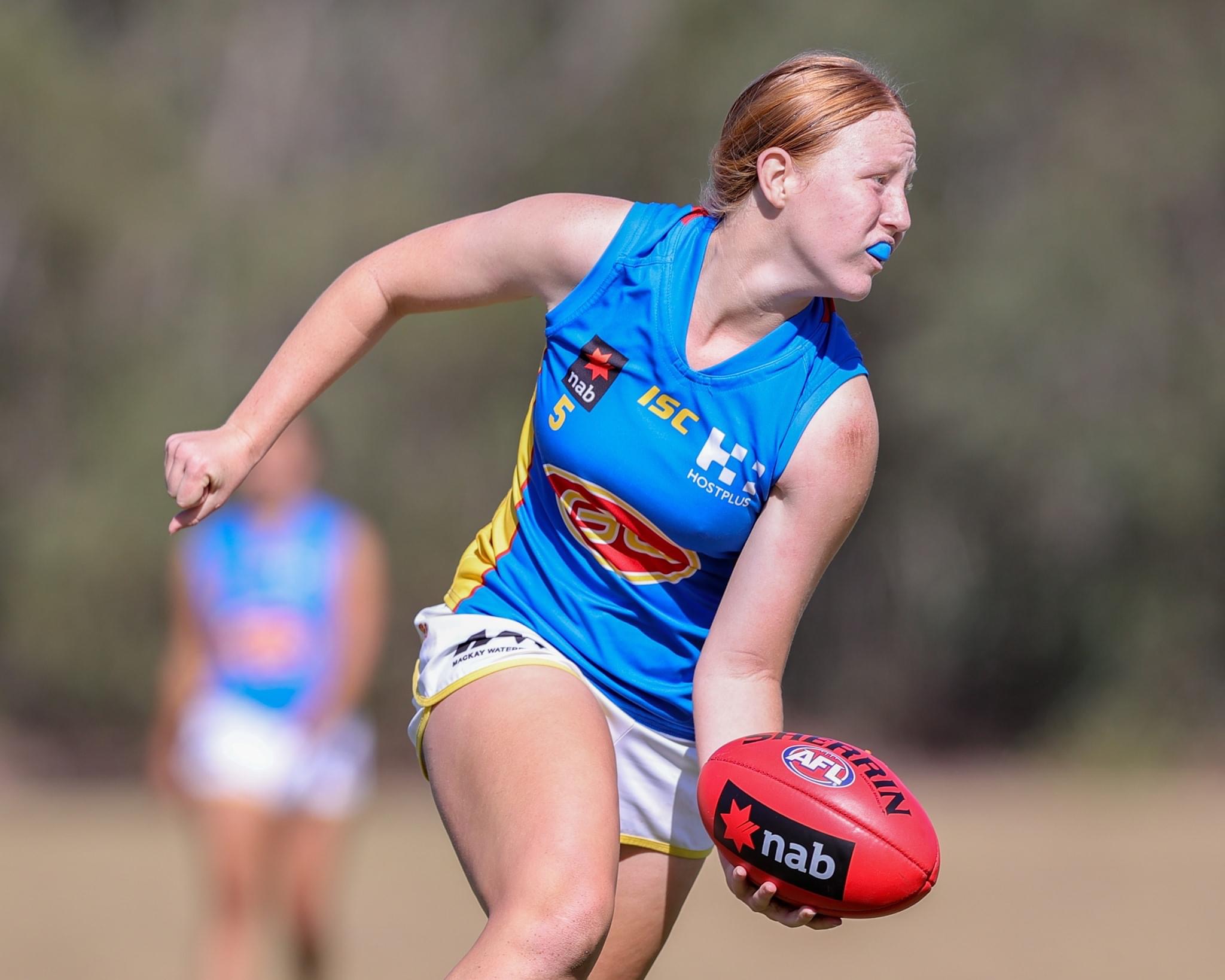 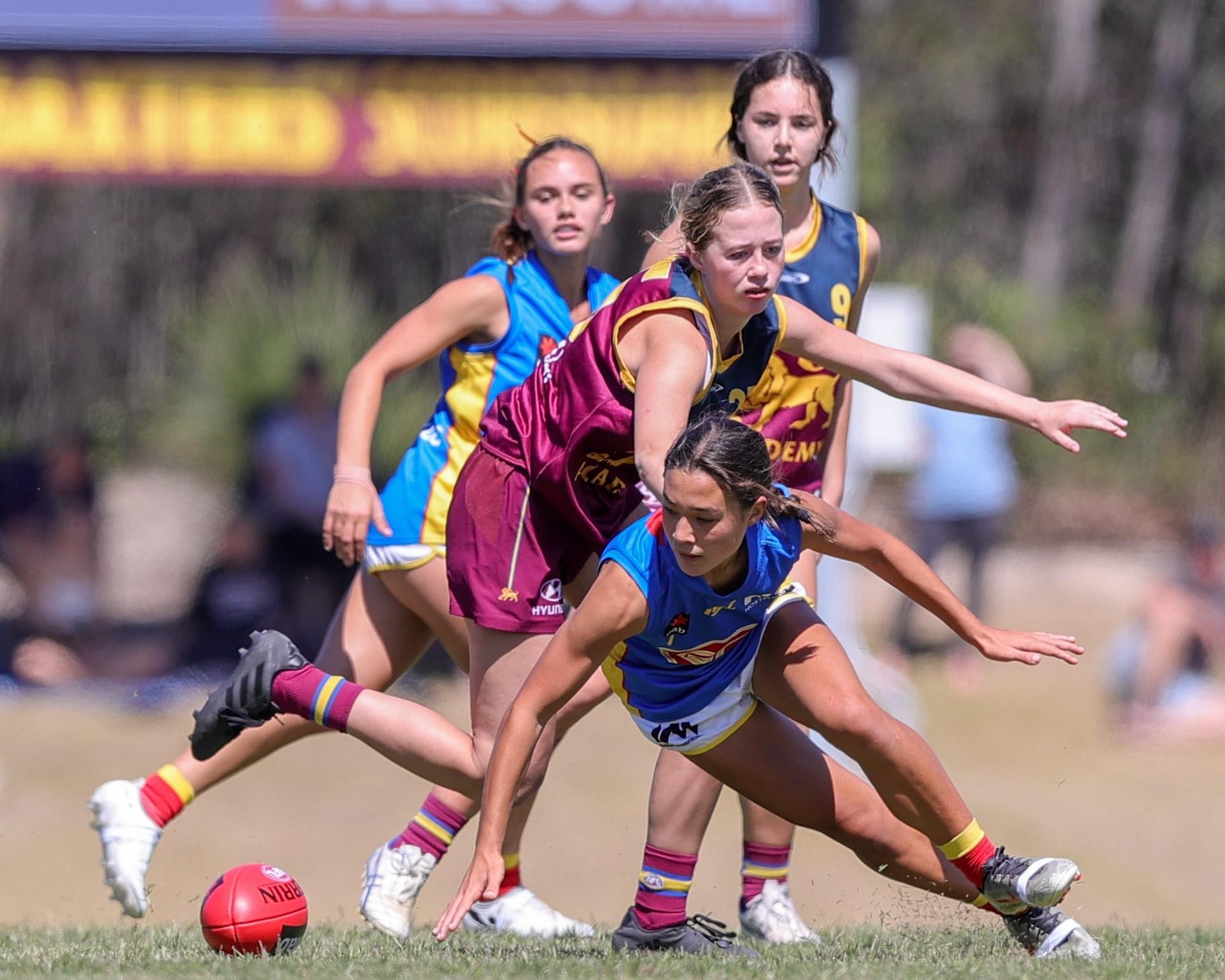 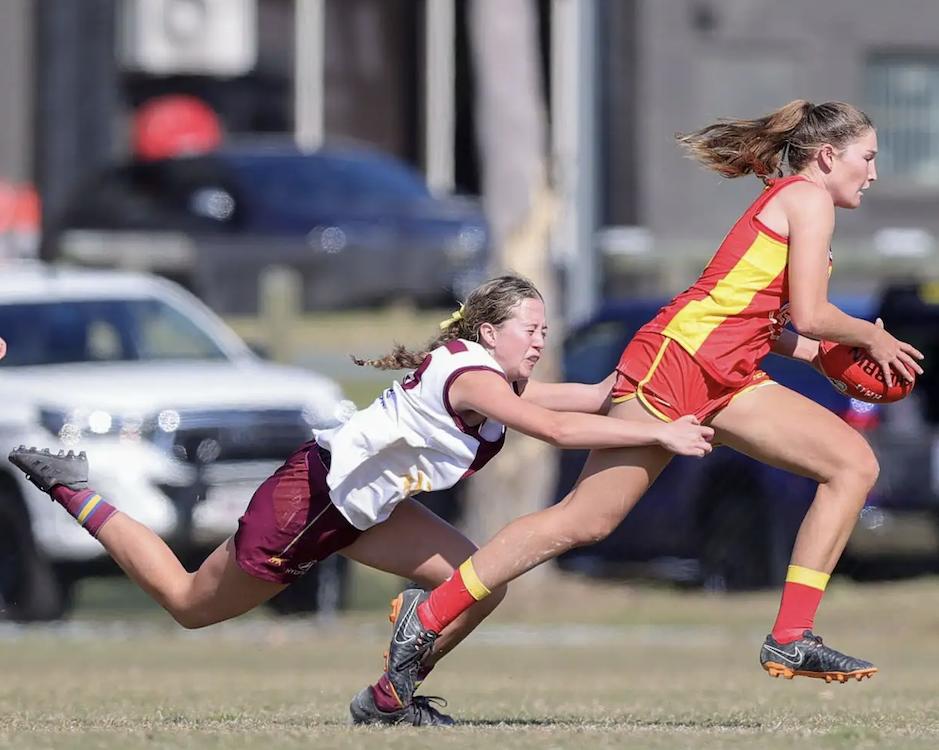