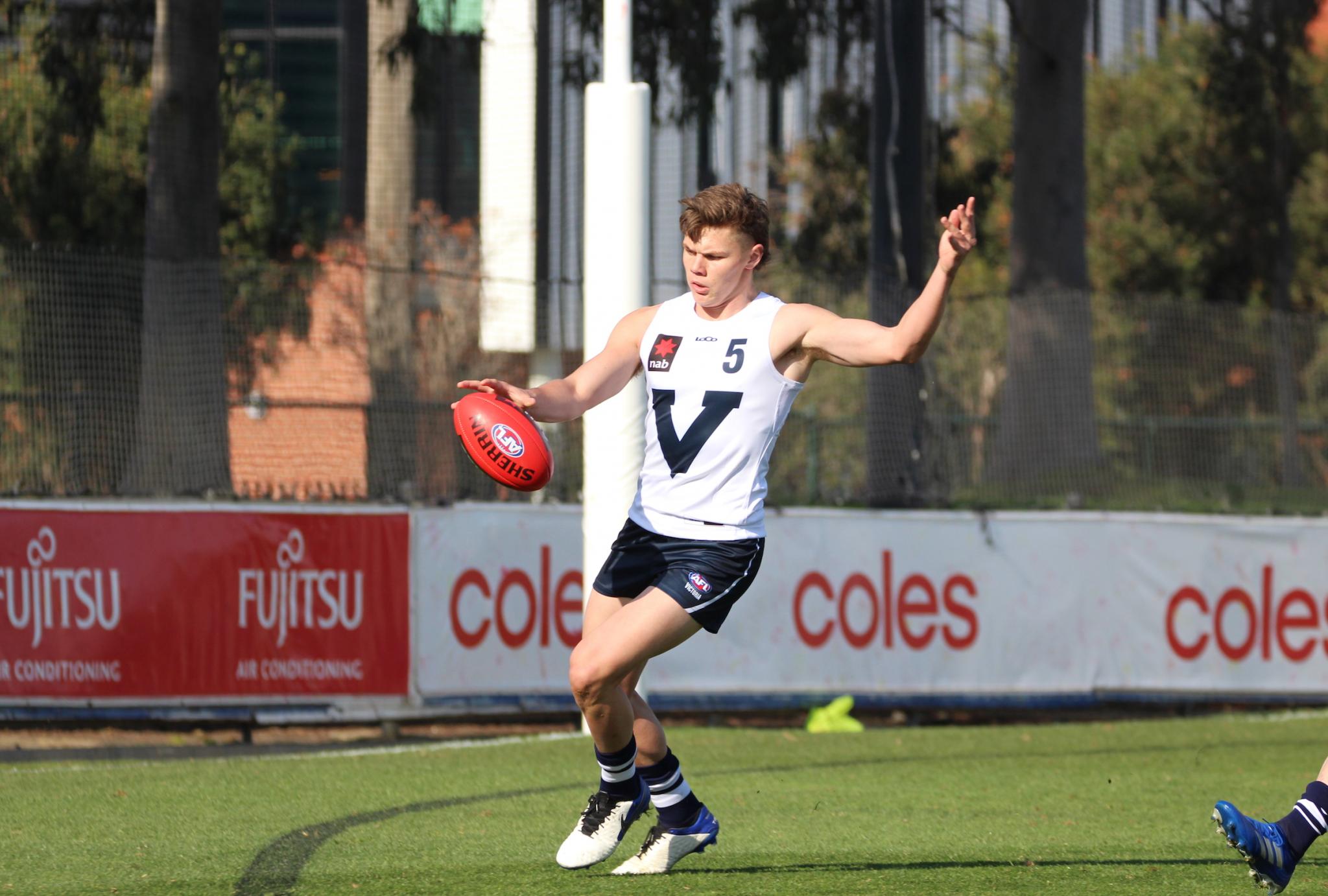 SNAPSHOT: "A hardened ball winner with clean hands, penetrative kicking and elite running capacity, Hamilton brings a bit of grunt to each passage of play."

Cooper Hamilton made up half of one of the stories of 2019, making his NAB League debut at 15-years-old alongside twin brother, Hugh. It came after he secured Under 16 All Australian honours, and the Colbinabbin native has since represented the AFL Academy, before earning a spot in the 2021 APS Football Merit team with Caulfield Grammar. Hamilton's elite running capacity is arguably his greatest strength, and was showcased at this year's draft combine as he finished the 2km time trial in 5:48 - the second-fastest time ever registered at the yearly testing events.

Hamilton is a player with a great blend of strength and endurance, traits which bode well for dominance from contest to contest. He handles the ball cleanly under pressure and is able to power out of tackles with brute force and fend-offs, making him a difficult player to stop in possession. He is also a capable marker overhead, leaning on his toughness to clunk contested marks around the ground.

Plying his trade through midfield and off half-back, Hamilton is capable of setting up the play with his penetrative kicking. Each disposal by foot is punchy and can really hurt the opposition, especially when he can hit targets over 50 metres. The only thing is, he does not quite find as much of the ball as he would perhaps want, averaging 13.2 disposals (7.5 contested) in his four NAB League games this year.

With such a sound endurance base and contested nous, Hamilton's accumulative factor should arguably be higher. Another area which the teenager is looking to develop is his speed/agility. Being able to explode onto the outer more quickly will allow Hamilton to utilise his damaging kicking at a greater frequency, and add outside effectiveness to his inside capabilities. It also means he won't purely have to rely on strength to get out of tight spots.

As far as AFL-level traits go, Hamilton certainly has a few key ones. His running capacity, clean hands and kicking skills all suit the modern game, and he is versatile enough to have an impact on all three lines. He is tough and fares well in the contest, but can certainly boost his production levels and add strings to his bow over time. Such combine feats as his can catch the eye too, which may hold him in good stead.

Having garnered attention throughout the pathways, Hamilton did not quite reach the heights he perhaps would have liked as a top-ager, but still has plenty of handy assets as a footballer. He has mixed it with some of the best in his representative duties and will know what it takes to be elite. With such an elite weapon as his endurance, he stands a chance of being picked up late or within the rookie intake. 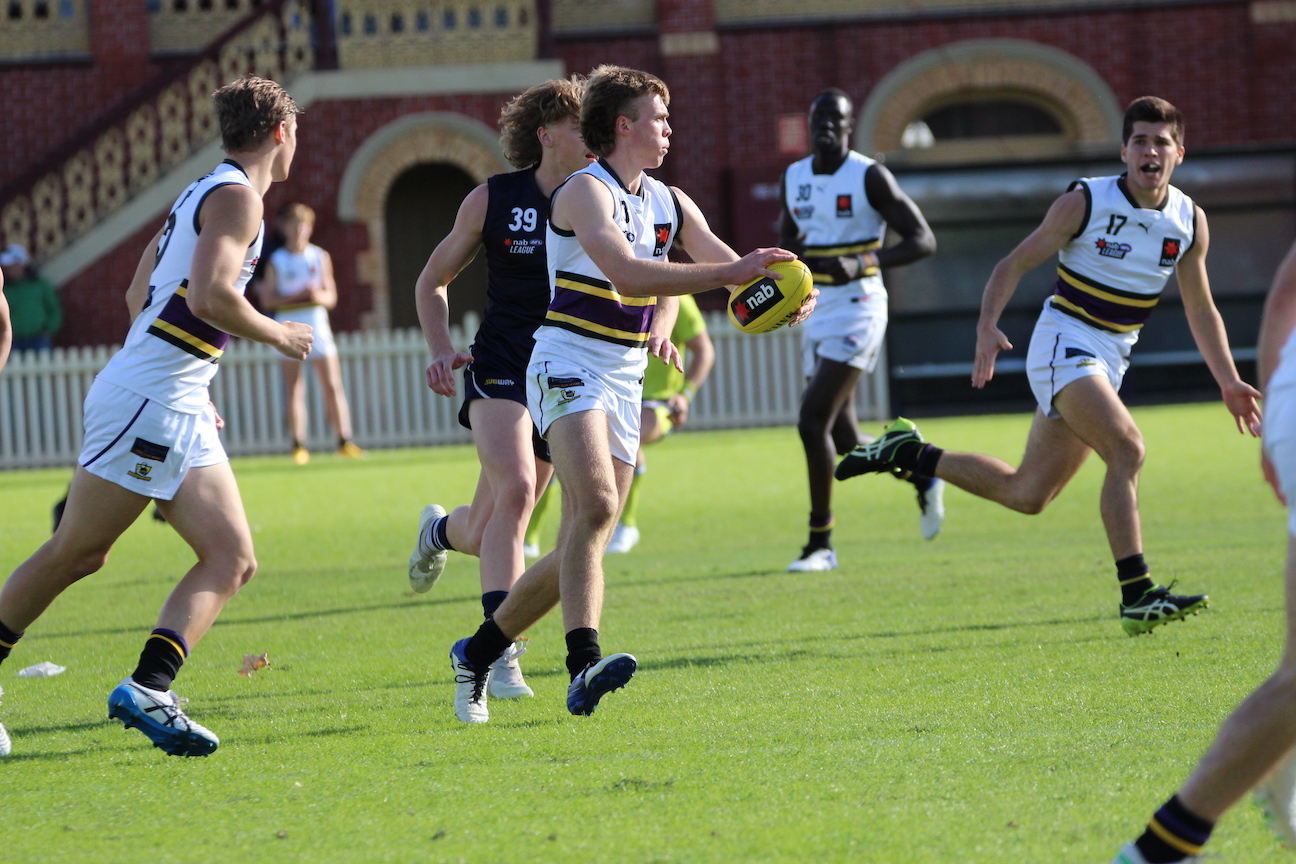 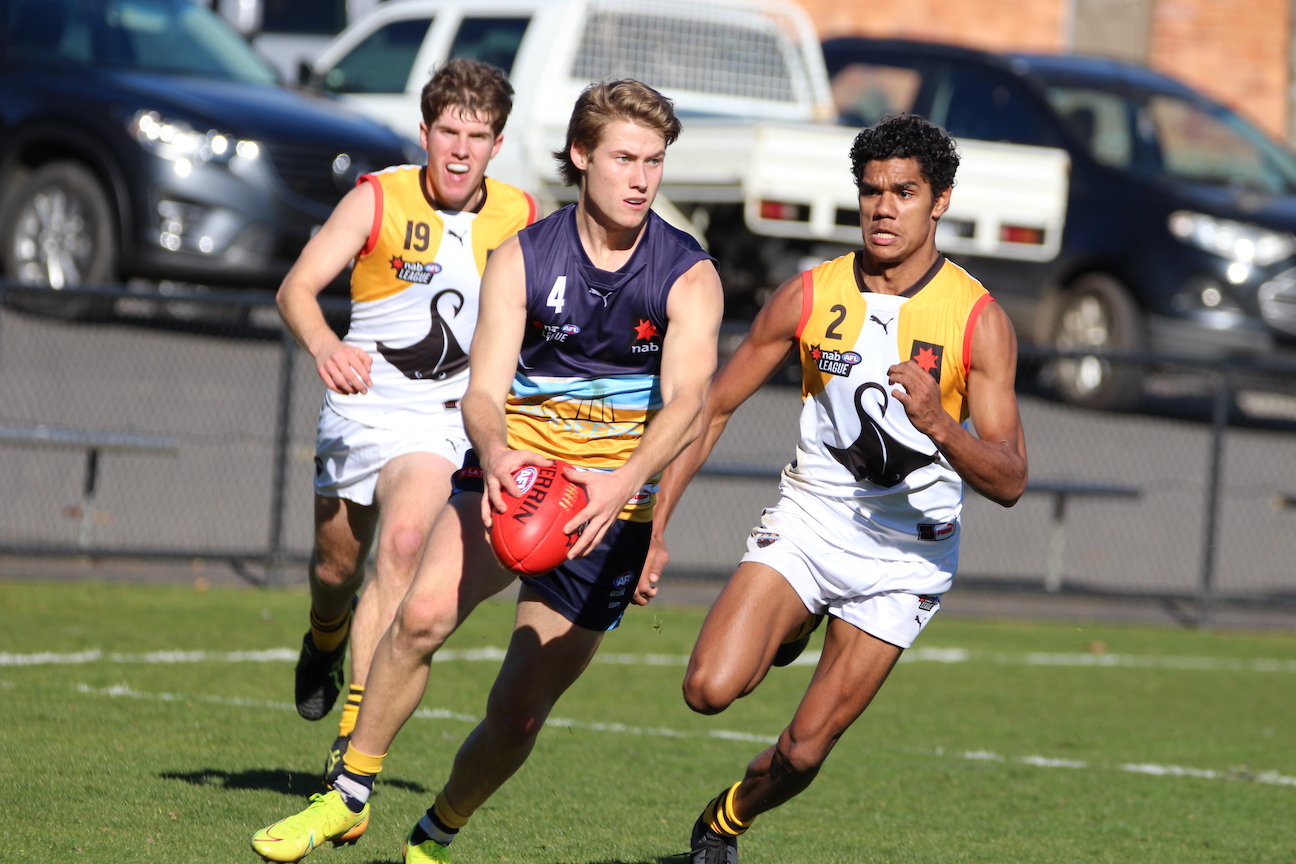 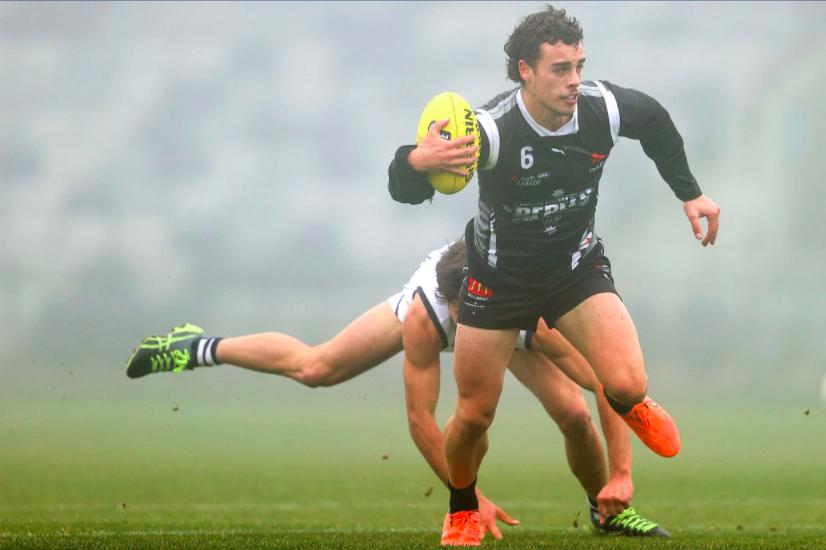 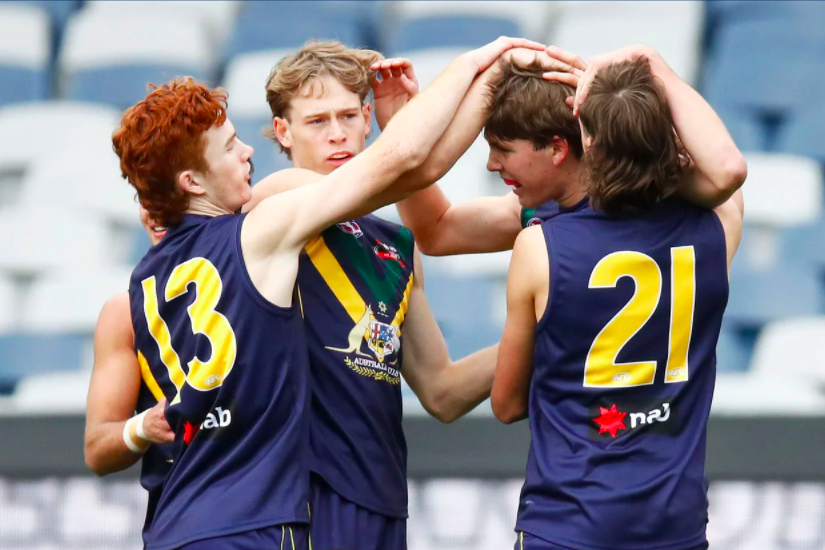