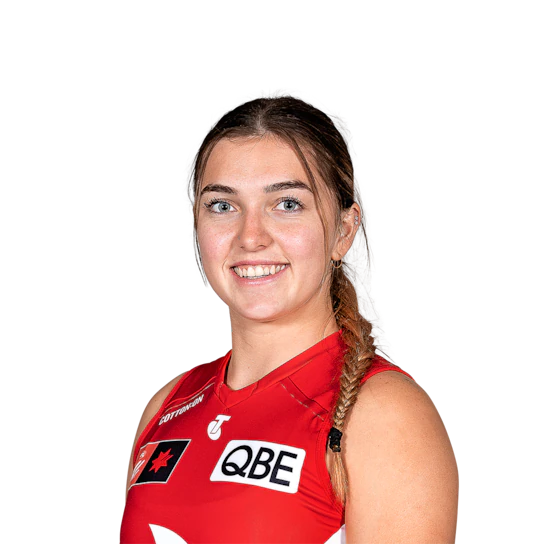 Cynthia Hamilton is a tough inside midfielder/forward who has good size and an ability to impact in the air and at ground level. The GWS GIANTS Academy member is a strong chance to go with Pick 1 to the Sydney Swans given her dual All-Australian status and body of work over the last two years. Though she still has to iron out some areas of her game such as her kicking consistency and defensive running. she has a lot of impressive traits across the board with her power and strength.

Powerful inside midfielder Cynthia Hamilton became one of only two back-to-back All-Australians this year, earning a place on the interchange bench in her top-age year. She was best on ground for NSW-ACT against the Allies, and though her last two games were not as prolific, she still had her moments. As a strong contested ball-winner capable of pushing forward and hitting the scoreboard, Hamilton is one of the highly touted prospects from the NSW-ACT region.

Hamilton is the sister of former Gold Coast and North Melbourne, now Sydney Swans recruit Lexi, and the younger sibling has ties to both Victoria and NSW-ACT. On-field, Hamilton is a powerful player who racks up a truckload of contested ball and thrives in tight situations. She can get to the outside and still win the ball, with her strength to fend-off opponents and shrug tackles coming in handy.

Hamilton still has a number of areas to work on, with the offensively-minded player still able to improve her defensive running, though her tackle numbers are still through the roof thanks to her work at the coalface. Once forward of the ball, Hamilton is hard to contain, though her kicking can still be ironed out, running at just over 50 per cent across the national carnival. Her hands are a different story though, clean at both ground level and in the air, Hamilton is a player that can beat her opponents in multiple ways.

It is likely Hamilton will start her AFLW career inside 50, and eventually graduate to rotate between midfield and forward. With her power, strength and clean hands, Hamilton has plenty of potential for the future, and keeping in mind she had an interrupted preseason - playing just one game prior to the AFLW Under 18 Championships, so she will be cherry ripe by August.

Cynthia Hamilton is one of only two dual All-Australians who received AFLW Draft Combine invites this year, also earning Allies MVP in 2021. 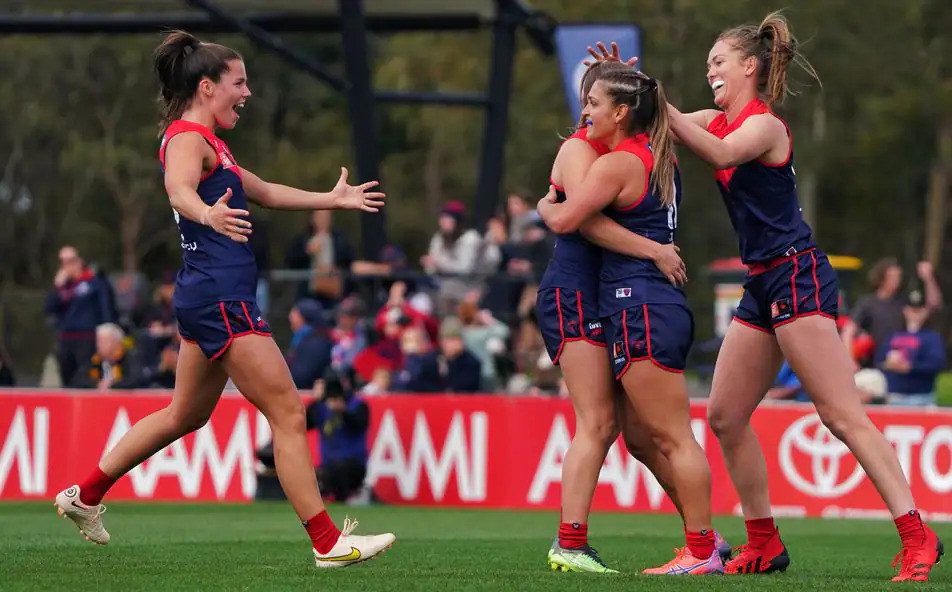