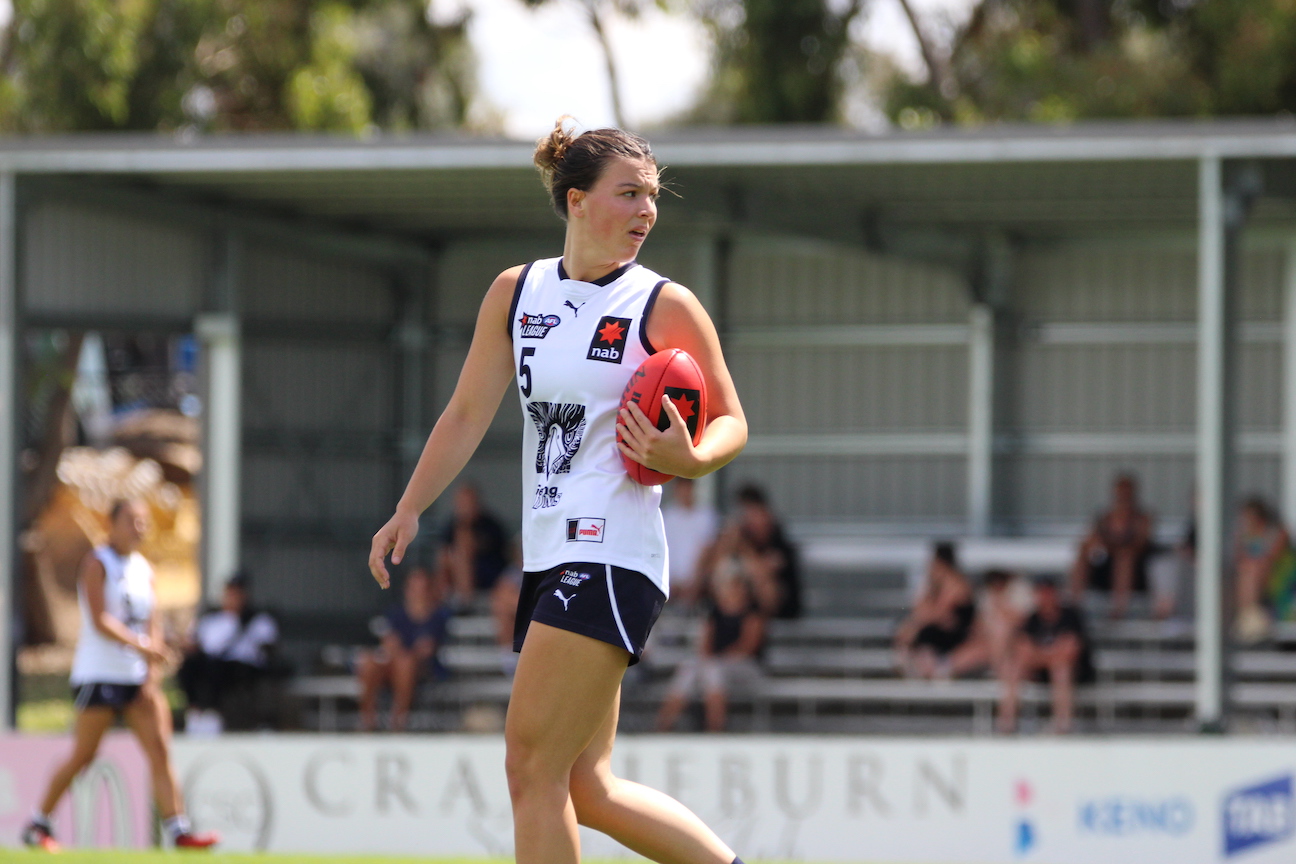 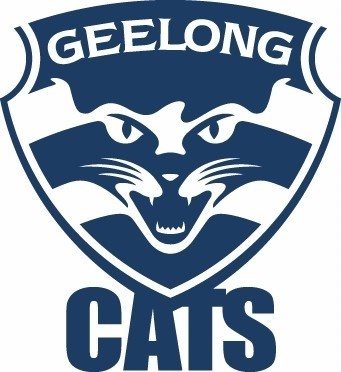 Liz Dowling is a strong utility in every sense of the word. She can play forward, back or on-ball, and is the ultimate gap filler if a team needs that versatility. She is someone who has built on her game in 2022, and though she still has areas to work on such as her disposal consistency, she can take a clean grab and prove a strong body one-on-one.

One of the more consistent over-agers this season, Geelong Falcons’ Liz Dowling certainly caught attention early in the NAB League Girls season, booting back-to-back hauls of four and five goals against the Murray Bushrangers and Gippsland Power respectively. She only kicked five goals in the remaining seven matches, but also spent time in defence and through the midfield, adding more strings to her bow.

Having been pigeonholed as a defender in her top-age year and missing out on being drafted, Dowling started up the other end of the field this time around, and showcased her trademark traits in that capacity. She is strong on the lead, overhead and at ground level, with a high energy of competitiveness. Though she is not the most athletic forward, she has improved her tank that allows her to work over opponents and create headaches up the ground then doubling back to defence.

She became a full-time midfielder for Vic Country during the AFLW Under 18 Championships, and certainly showed she could mix it with the best in terms of her contested work. Her 73.2 per cent contested possession rate at the carnival was the second highest of any player that had at least 40 disposals.

An area that Dowling can still sharpen up is her disposal, which is a key area for the inside midfielder. At the championships she went at a touch over 50 per cent across the board, and though it was predominantly contested, is still a way for her to further improve. In saying that, her strength over the ball and in the air is very good, and helps her beat opponents one-on-one.

Dowling is a potential pickup for a club looking for a readymade, versatile option who has plenty of experience.

Liz Dowling had the most contested possessions (30) of anyone with a contested rate above 70 per cent. 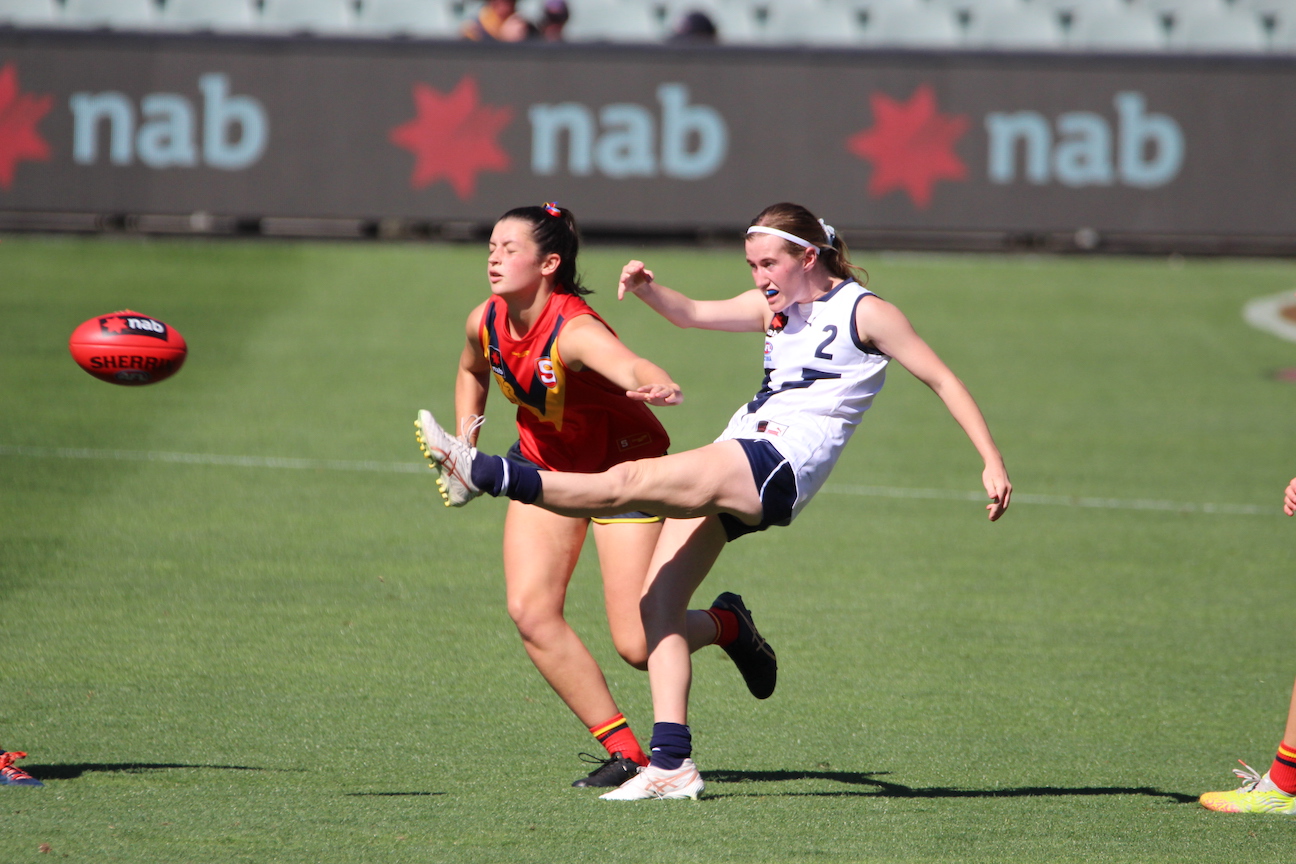 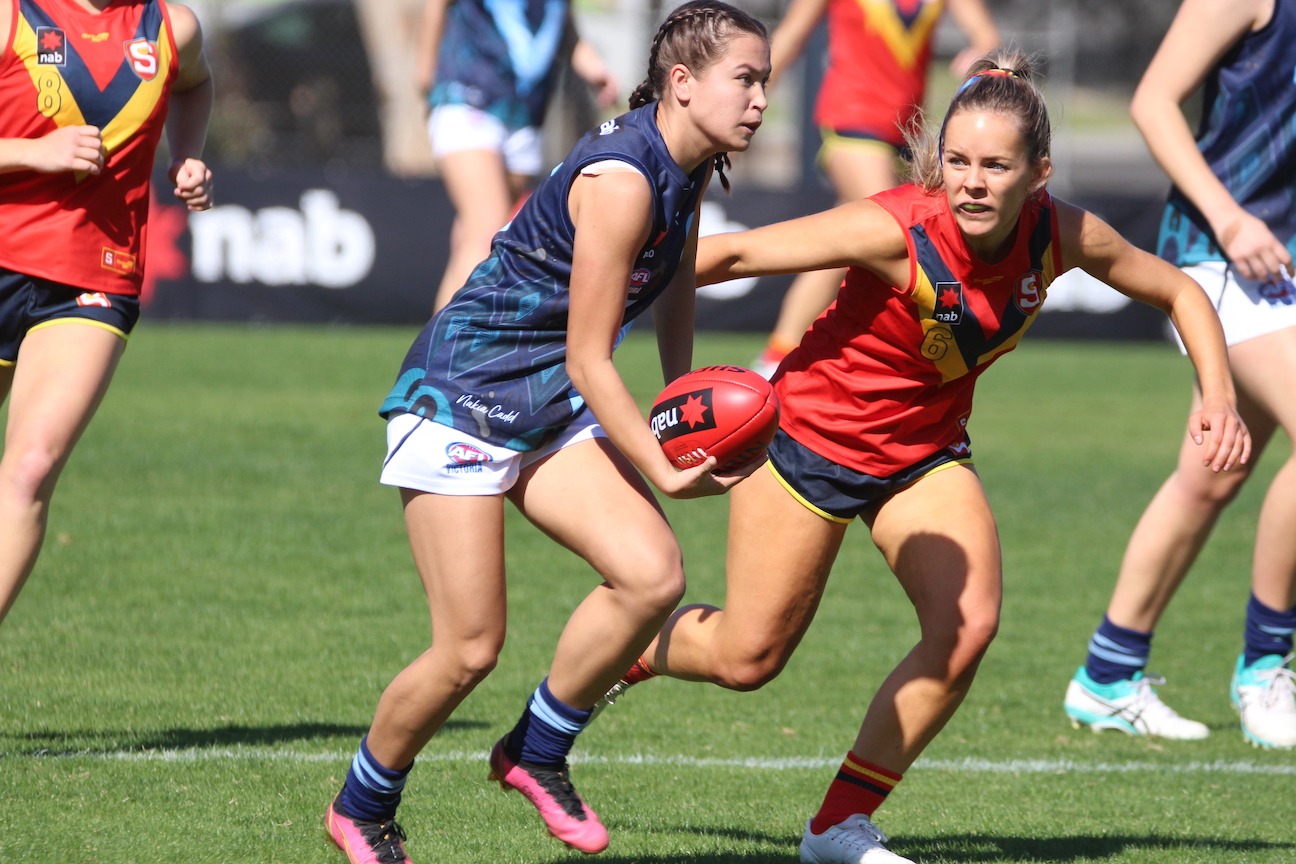 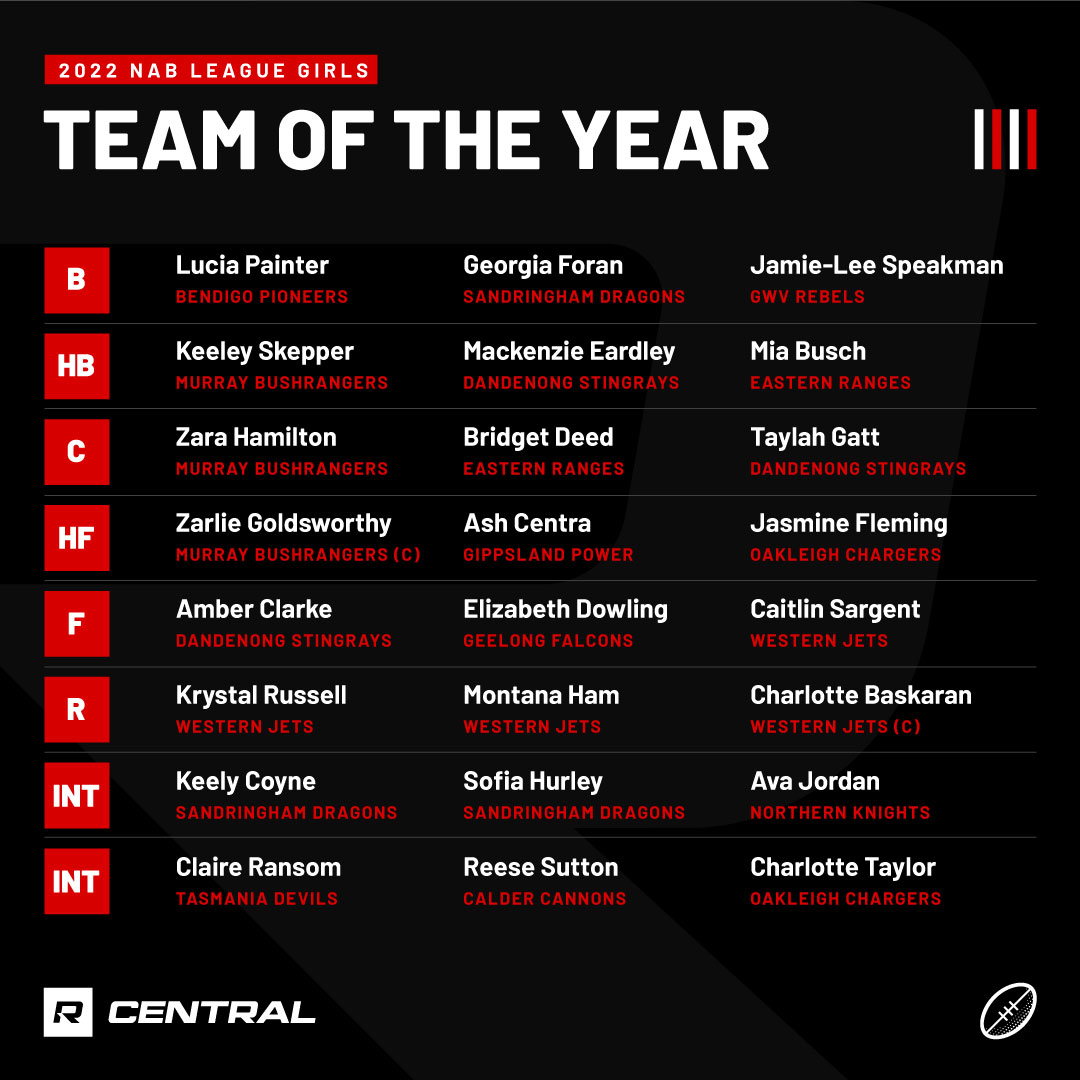