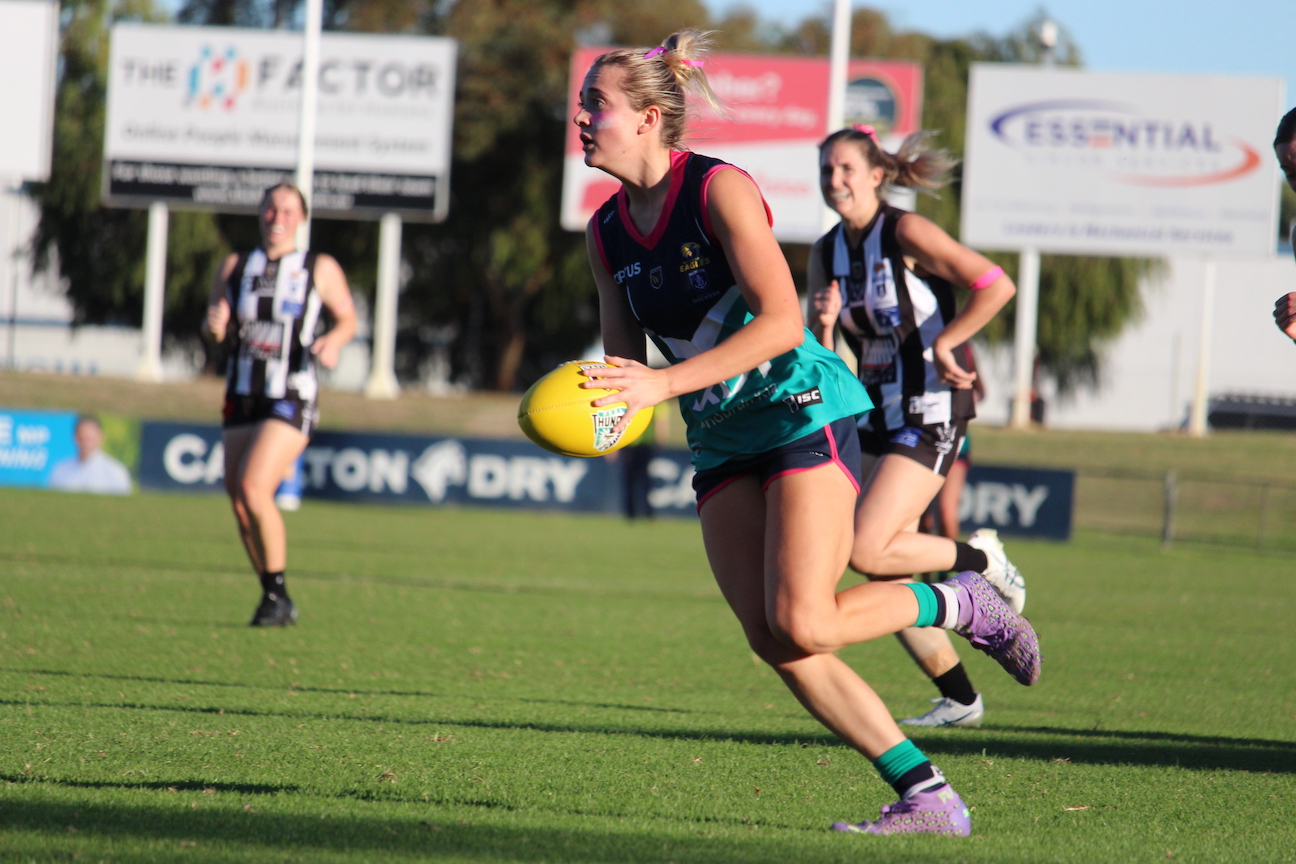 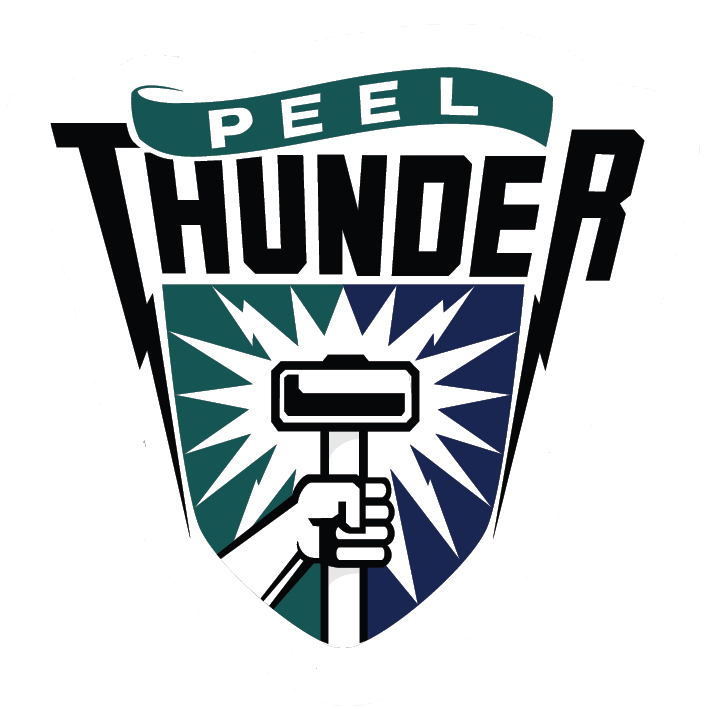 Jaide Britton is a damaging winger with clean skills and a high endurance rate that allows her to run out full games in the role. Taking out the West Australian 2km time trial, Britton showcased her endurance, whilst also having terrific speed to go along with it. Having spent the majority of her time in outside roles, and particularly on the wing, building her contested ball-winning ability and versatility are the next steps.

West Australian 19-year-old Jaide Britton could possibly be the most improved player in the country over the past 12 months. After captaining Western Australia at the 2021 AFLW Under 19 Championships, Britton missed out on getting an AFLW Draft Combine invite. She went back to Peel Thunder, worked out what she needed to do to get herself onto club radars, and produced a massive preseason that saw momentum carry into her WAFLW campaign.

Over the past 12 months, Britton has been able to transform her game in a way that has unlocked the weapons she already had - her speed and endurance mix - which enabled her to become an incredibly damaging player. In the past, the Peel Thunder teenager had the athletic traits but rarely utilised them, but that all changed in 2022, when she added strength and worked hard on her kicking to be one of the most eye-catching players across Western Australia.

Her performances warranted that AFLW Draft Combine call-up, and it is easy to see why. Each game there are multiple moments where Britton takes the game on, burns off an opponent and then, unlike few others, can hit targets at speed. Even from early on until later in the season, the winger improved her composure and ability to lower the eyes going inside 50, to become a more complete player.

Britton has largely been pidgeonholed on a wing for the Thunder, but has made the most of it. Her traits lend themselves to playing off half-back, but she has also been trialled as an inside midfielder and rested forward. In-game though, Britton can still expand her versatility, as well as her contested game as she is on face value, a very outside player. It works though because her athleticism and skill are so damaging, and she is not afraid to win her own ball.

Overall, Britton has a lot of upside for the future and her development from 2021 to 2022 has been very impressive and her ability to dig deep and work on her areas of improvement and earn a draft combine invite - which saw her take out the West Australian 2km time trial - is a full credit to herself.

Of the WAFLW All-Stars, Jaide Britton recorded the highest kicking and handball efficiency when having five or more of each in the game against the State Academy, with 62.5 and 80 per cent efficiencies respectively from eight kicks and five handballs. 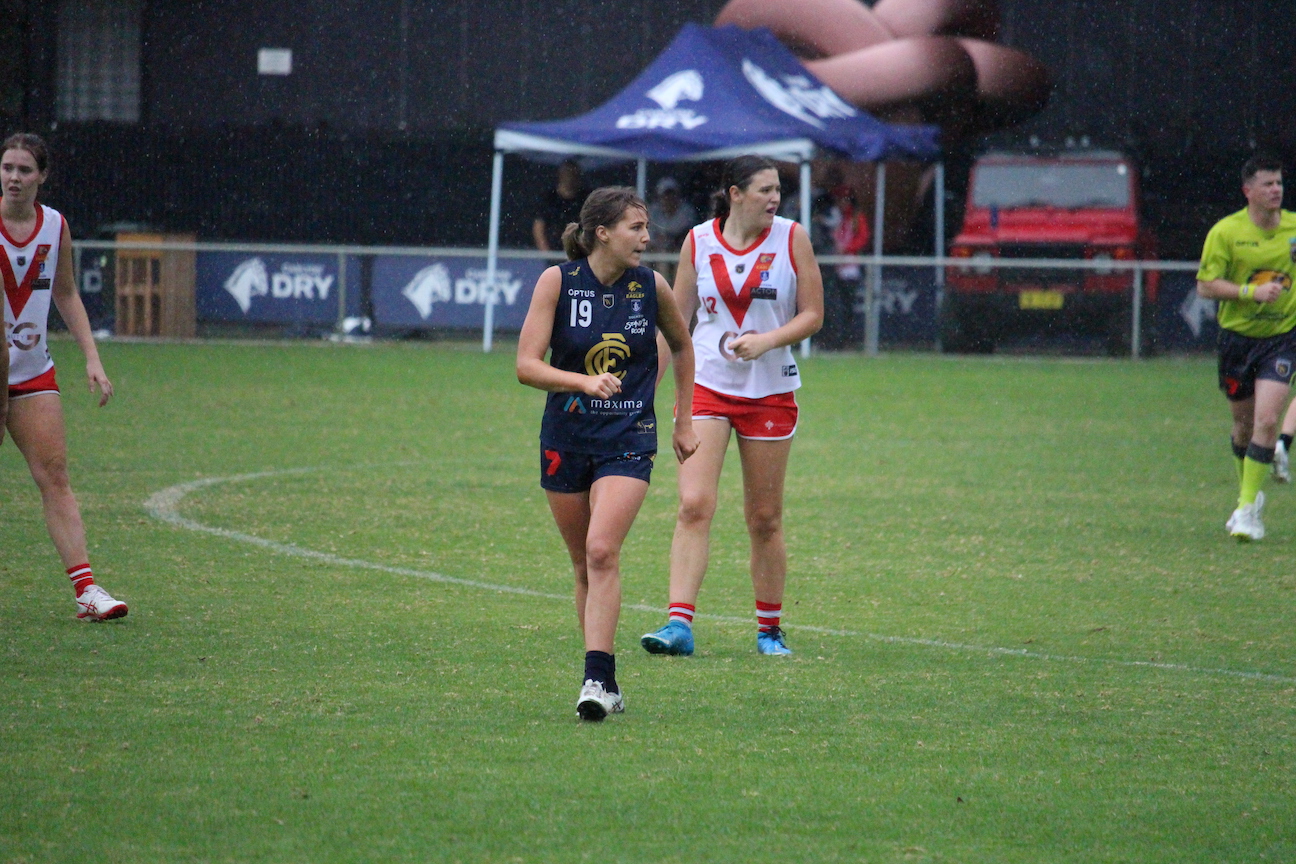 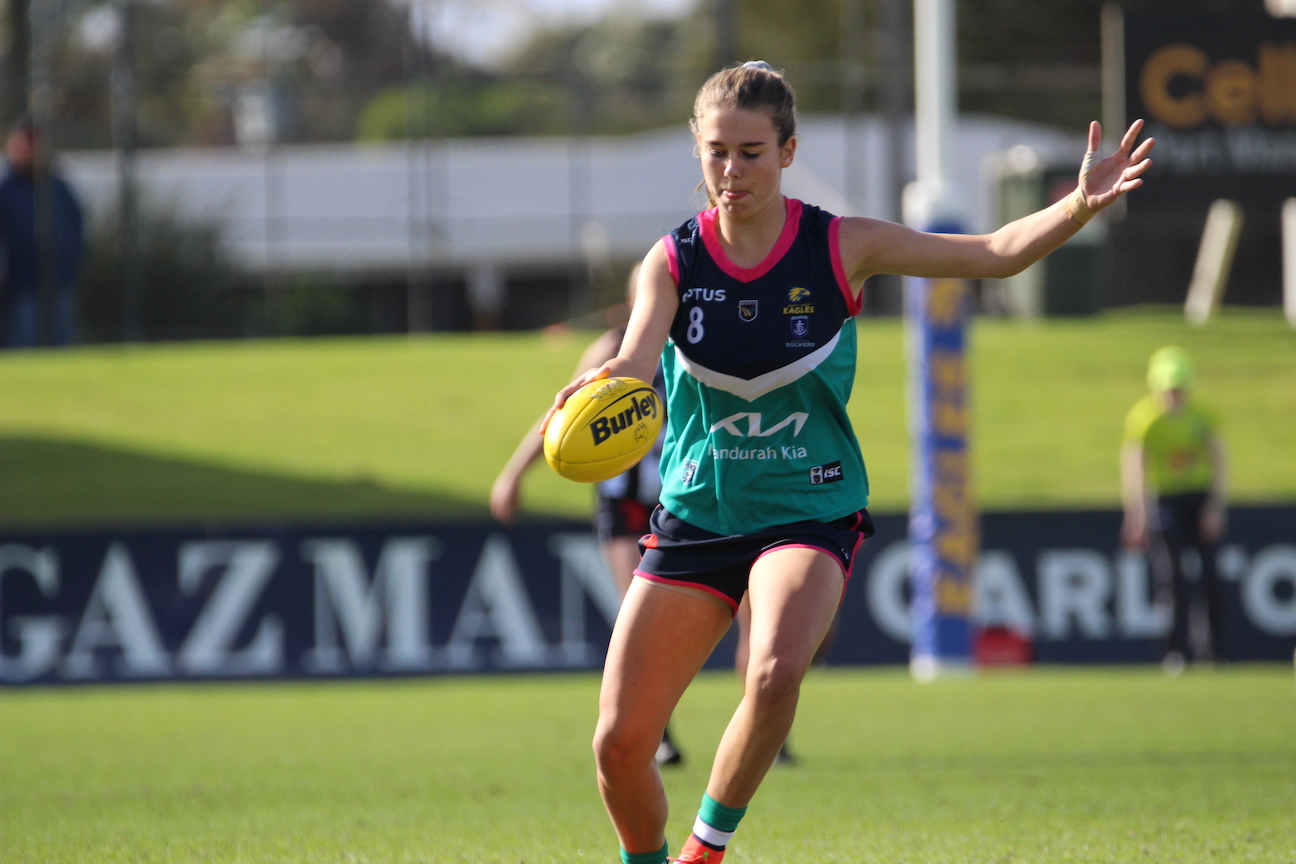 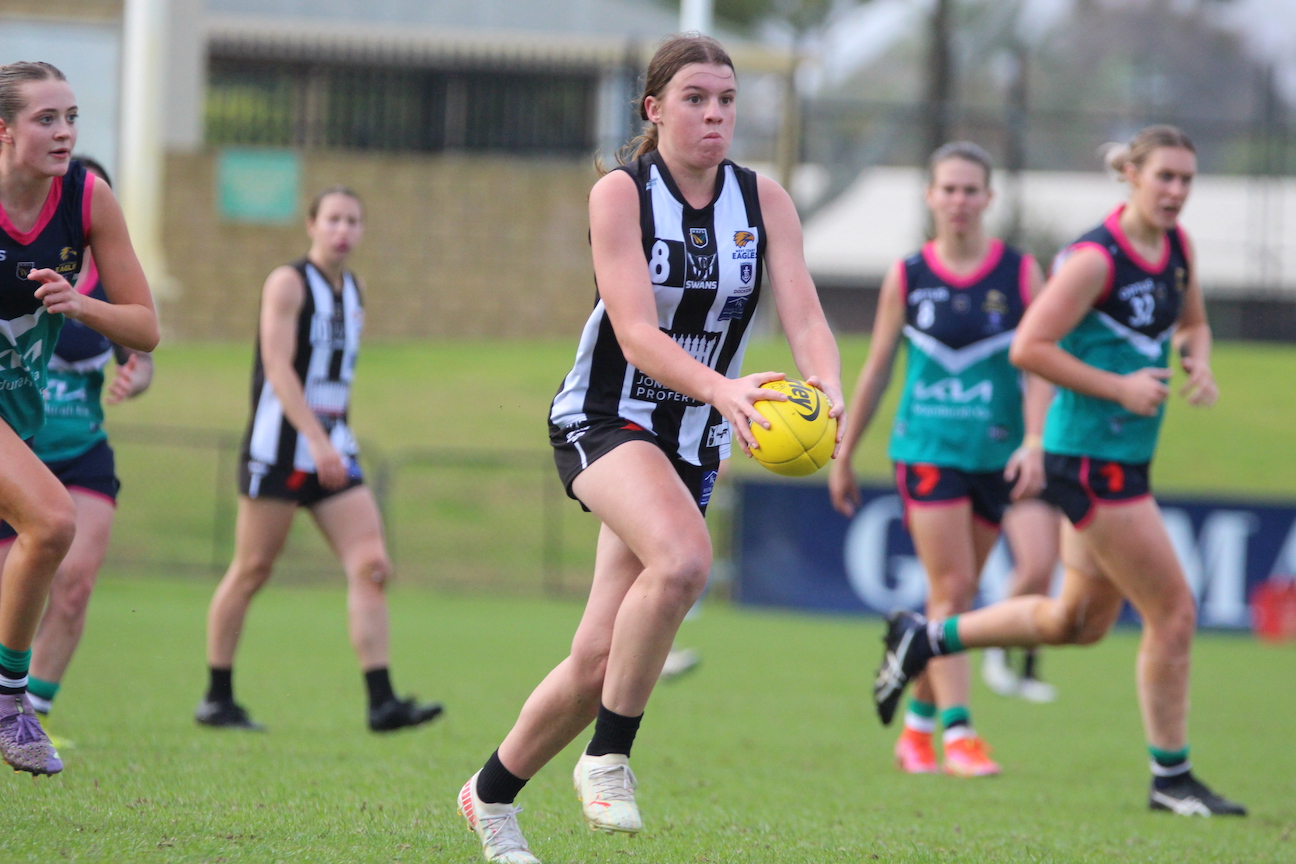 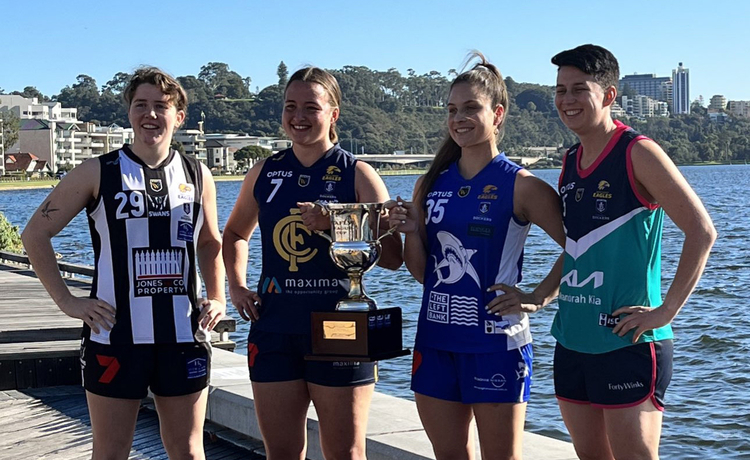