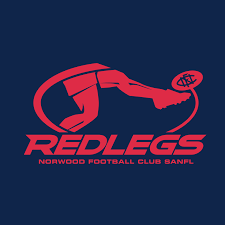 Lana Schwerdt is a hard-nut inside midfielder who thrives on the contested ball, but can also play a variety of roles. A courageous onballer, Schwerdt is one of those players every team needs, and there is little question she puts her body on the line each and every time she goes out there.

Lana Schwerdt is one of those players you just love to have on your side. The Norwood midfielder is a courageous ball-winner who is not afraid to put her body on the line and win the ball in contested situations. Like a bull at a gate, Schwerdt is a see-ball, get-ball player, and her contested work is superb. Schwerdt came from playing a variety of roles, she stepped up in 2022 to be that dominant inside midfielder.

Coming into this year, Schwerdt said she wanted to improve her kicking, and though still inconsistent at times, when she pulls it off, it can be quite effective. She is generally a good decision maker with ball-in-hand, and often that helps if the disposal is not pinpoint. In saying that, she runs at 63 per cent disposal efficiency in the SANFLW, and recorded 73.3 per cent at the national carnival. Though her kicking (62.5 per cent) was a touch lower than her elite hands (80.6 per cent), she won 58.3 per cent of her possessions in a contest. Of those players to win 20 or more hardball gets, Schwerdt hat the lowest kicking clanger percentage of 8.3 per cent, meaning that the kicks that might not go to targets, were at least not direct turnovers.

Though she is not a predominant marking player - as is to be expected from someone who thrives on the inside - it is an area of improvement, along with her speed. She is certainly not the slowest player going around and can breakaway from opponents, but often that is through smarts and power. Her work to shrug off an opponent or get her hands free are good, and though she is shorter compared to other inside midfielders, she makes up for it in stoppage nous, knowing where to run and when.

Those areas of improvement can easily be overlooked though, considering what Schwerdt brings to the table. She cracks in, wins the contested ball, makes good decisions and works up and down the ground to do whatever it takes to help her side. She earned the Ellen Maple Medal in the 2021 clash against Sturt, which is awarded to the player who shows the most courage and determination in the match. Her courage and natural instinct to hunt the football could never be in question.

Schwerdt has really put herself into the draft frame this year off a consistent AFLW Under 18 Championships, where she averaged 20 disposals and seven tackles per game. Every side needs a player like Lana Schwerdt.

Lana Schwerdt won the equal most amount of hardballs at the 2022 AFLW Under 18 Championships alongside potential top draft pick Ella Roberts. Schwerdt picked up 20 at an average of 6.7 per game. 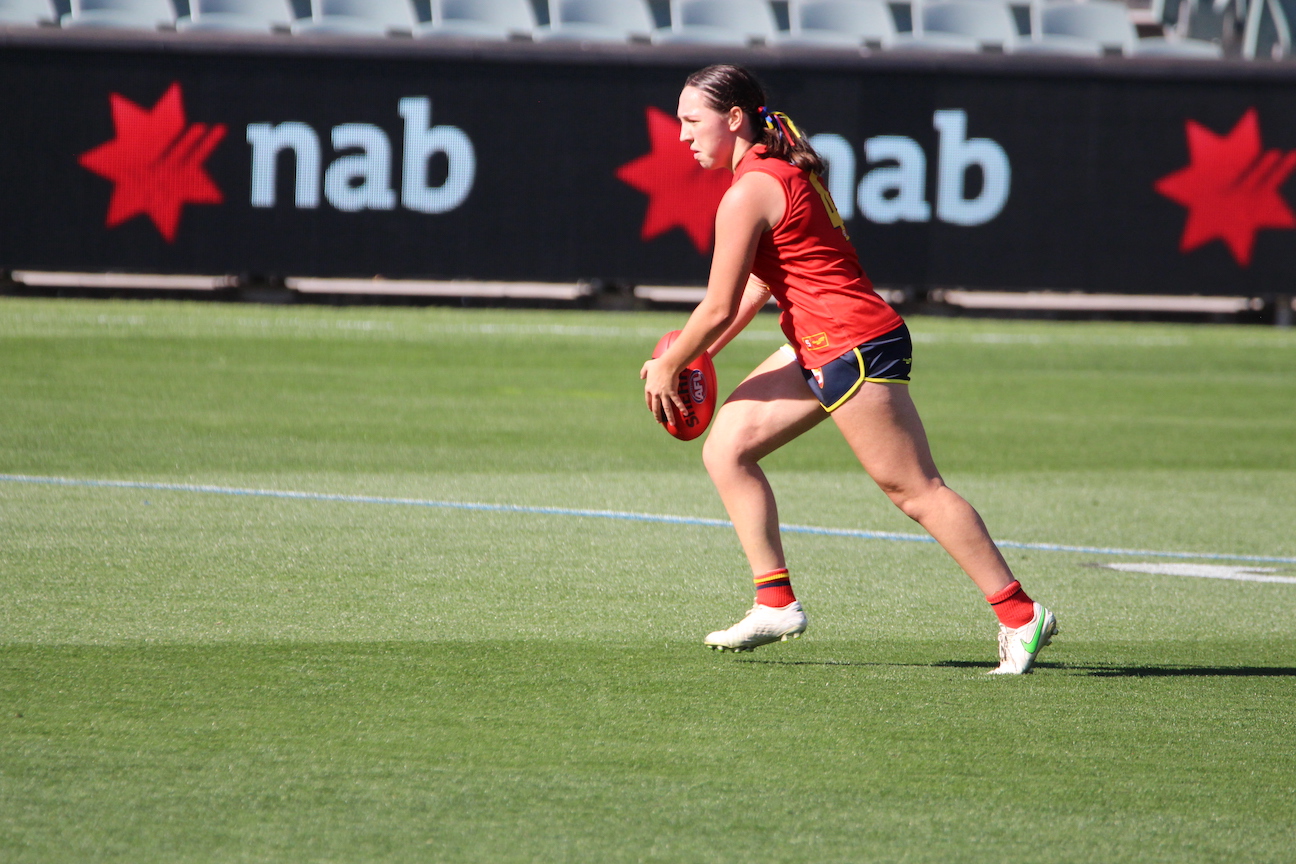 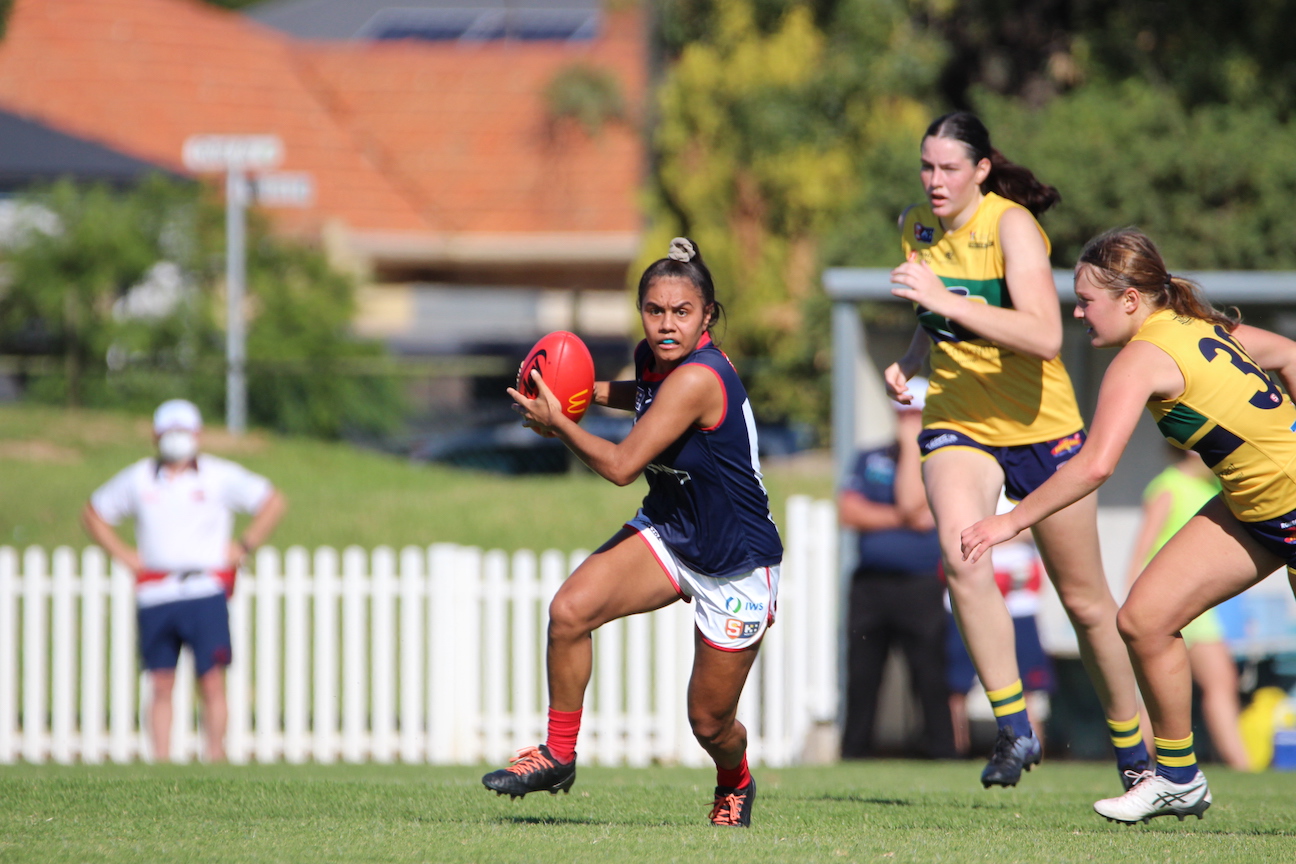 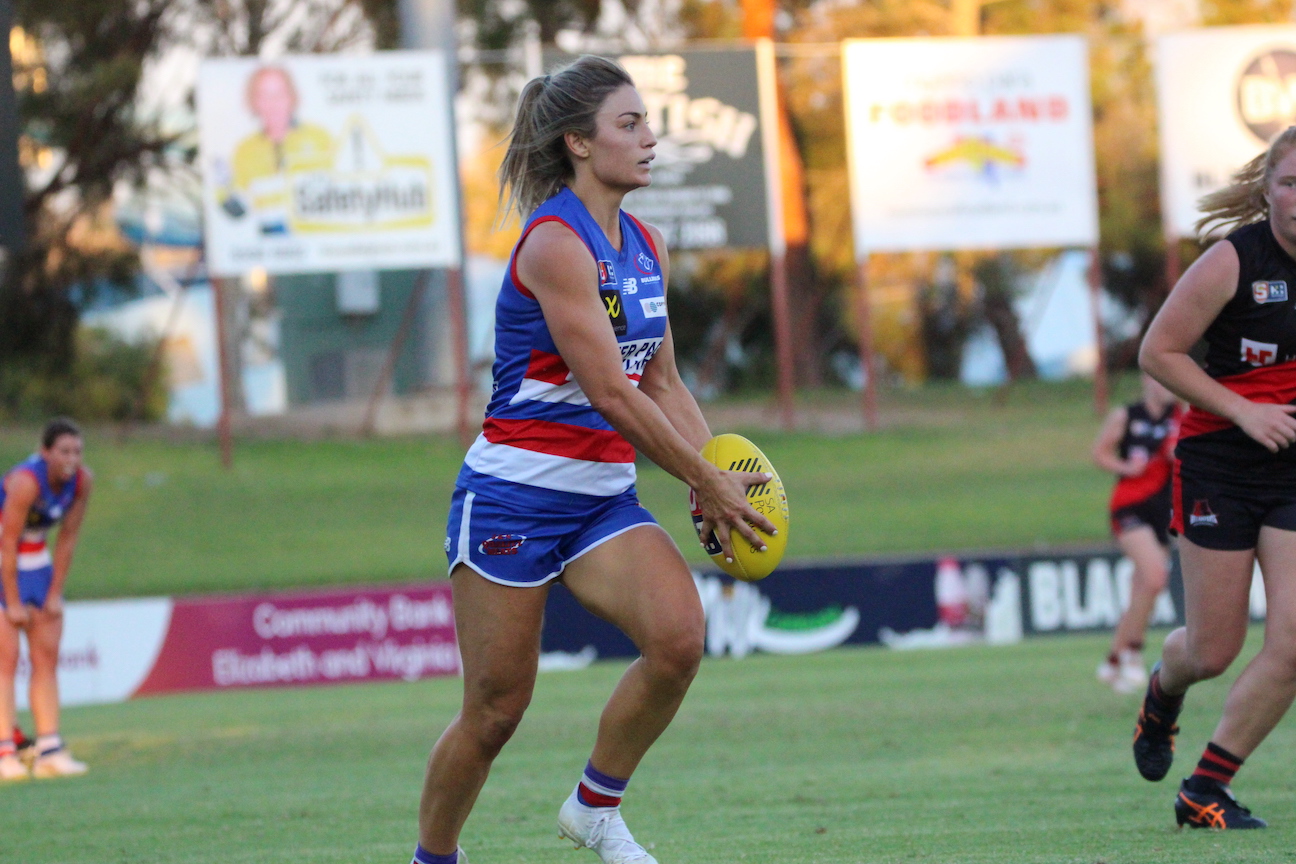