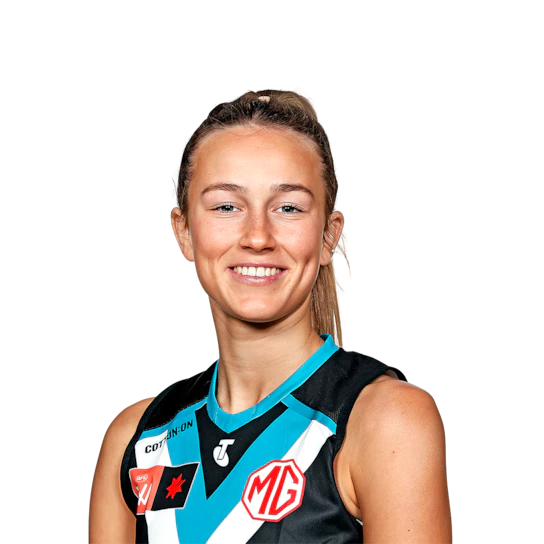 Yasmin Duursma is a 174cm midfielder/defender who has developed her game over the last few years. As an overall draft talent, Duursma is a player who can compete in the air and at ground level, and when given time and space, can use the ball cleanly. Once she is able to remain a touch more composed and develop further, Duursma will be a well-round talent with high-level endurance and work rate, and the flexibility to play on any line.

Yasmin Duursma might have a famous surname in AFL circles, but the sister of Port Adelaide’s Xavier is forging her own path. After a solid top-age season with Gippsland Power, Duursma played all three Vic Country games and was best on ground in the final game against Queensland.

Though having plied her trade as an inside midfielder most of her time at the Power, Duursma has spent time on the outside, and more recently settled into defence, where she is able to read the ball in flight and position herself accordingly. Her traits suit a running defender, with neat skills when given time and space, and clean hands in the contest. She is not afraid to run with ball-in-hand, and is a nice height at 174cm.

At the 2022 AFLW Under 18 Championships, Duursma averaged 14.3 disposals, kicking at 70 per cent efficiency. Impressively, despite spending a fair bit of time behind the ball, Duursma - who co-captained Vic Country in the first game against Vic Metro - ran at a 60.9 per cent contested possession rate. It showed she was often under pressure and not afraid to put her body on the line.

At the higher level, Duursma was able to play more of her running game, with a lot more depth through the midfield than at the Power. When allowed time and space, Duursma can do a lot of damage by hand or foot. Under pressure at times her disposal can be improved upon, and of course she can increase her overall strength, but she is is one player who has shown enough to suggest she can cope with the next level.

Duursma is set to nominate South Australia at the upcoming AFLW Draft, with “the dream” to join her brother at Port Adelaide.

FUN FACT: Yasmin Duursma was the only player at the AFLW Under 18 Championships to run at 70 per cent efficiency by both hand (78.3 per cent) and foot (70 per cent). 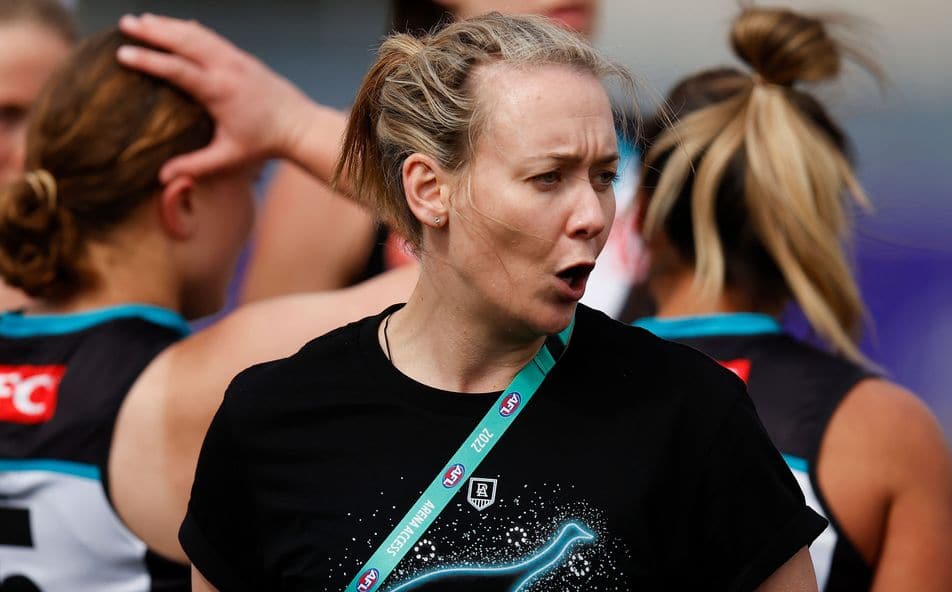 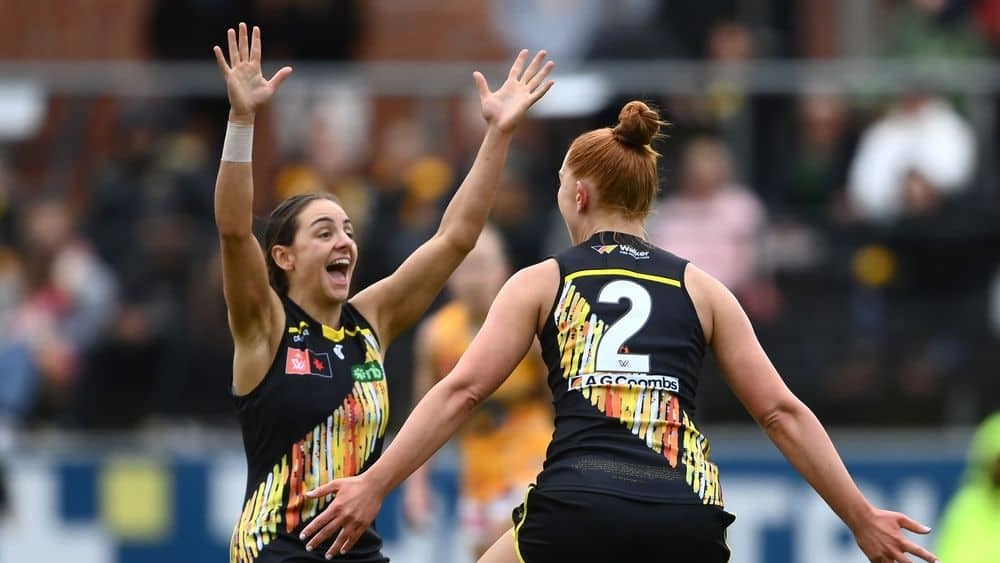