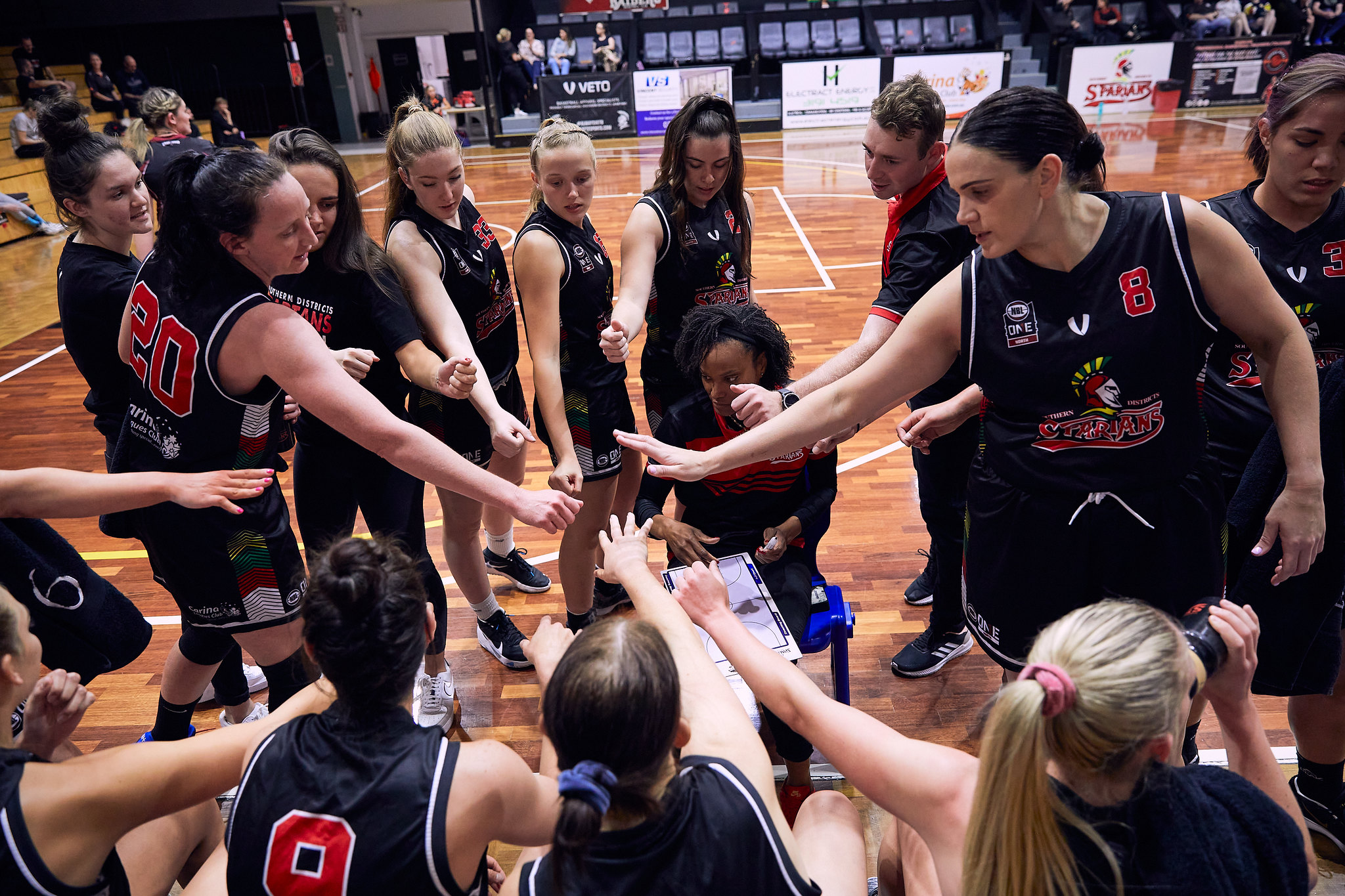 IN a series wrapping up the 2020 Queensland State League (QSL) season, we take a look back at each of the 12 clubs in both the men’s and women’s competitions and how they performed across the season. We continue our review series with the second of our four grand finalists in Southern District Spartans, who as a club actually racked up the most regular season wins between both the men’s and women’s sides with 18 and only four losses.

The men’s side was solid all season, finishing the year with an 8-3 record to finish in fourth spot. Unfortunately their season came to an end in the quarter finals with Sunshine Coast Phoenix Teal coming over the top of them and winning by 11 points, 107-96. The Spartans were on fire early in the season, winning their first four games and five of their first six, before slipping a little mid-season, then stringing another three wins together to book a finals spot. Unfortunately a capitulation at the hands of Brisbane Capitals in the final round – losing by 44 points saw them slip to fourth, and then they bowed out in the quarter finals.

Coming agonisingly close to a title in 2020, the Lady Spartans ultimately could not overcome Logan Thunder – no one could – falling 24 points short in the grand final. Their only two losses all season came against the Thunder, back in the third match of the season and the decider, with some barn-storming victories along the way. They did not lose at home – Rowland Cowan Stadium – giving their home fans plenty to cheer about, as they had three consecutive tons, and enjoyed huge wins such as the 77-point shellacking over South West Metro Pirates in Round 1, and the 70-point belting over Toowoomba Mountaineers in Round 7.

Madelyn Willey led all-comers in the scoring for the Spartans, knocking down 20.2 points as well as 4.9 rebounds and 5.2 assists. She played every game and was one of only four players to do so, but the team had plenty contributors along the way. Tall Ferns star Kalani Purcell finished her season off with a triple-double in the grand final but was consistent throughout, averaging 17.2 points, 10.4 rebounds and 5.7 assists in 11 matches. Natalie Taylor (15.9 points, 6.3 rebounds and 3.5 assists), Holly Smith (12.2 points, 3.2 rebounds and 2.3 assists) and Rebecca Haynes (11.4 points, 8.6 rebounds and 4.7 assists) all had outstanding seasons in a real team effort. Emily Preston also showed signs playing every match and averaging 6.1 points, 4.5 rebounds and 2.5 assists in her time on court.