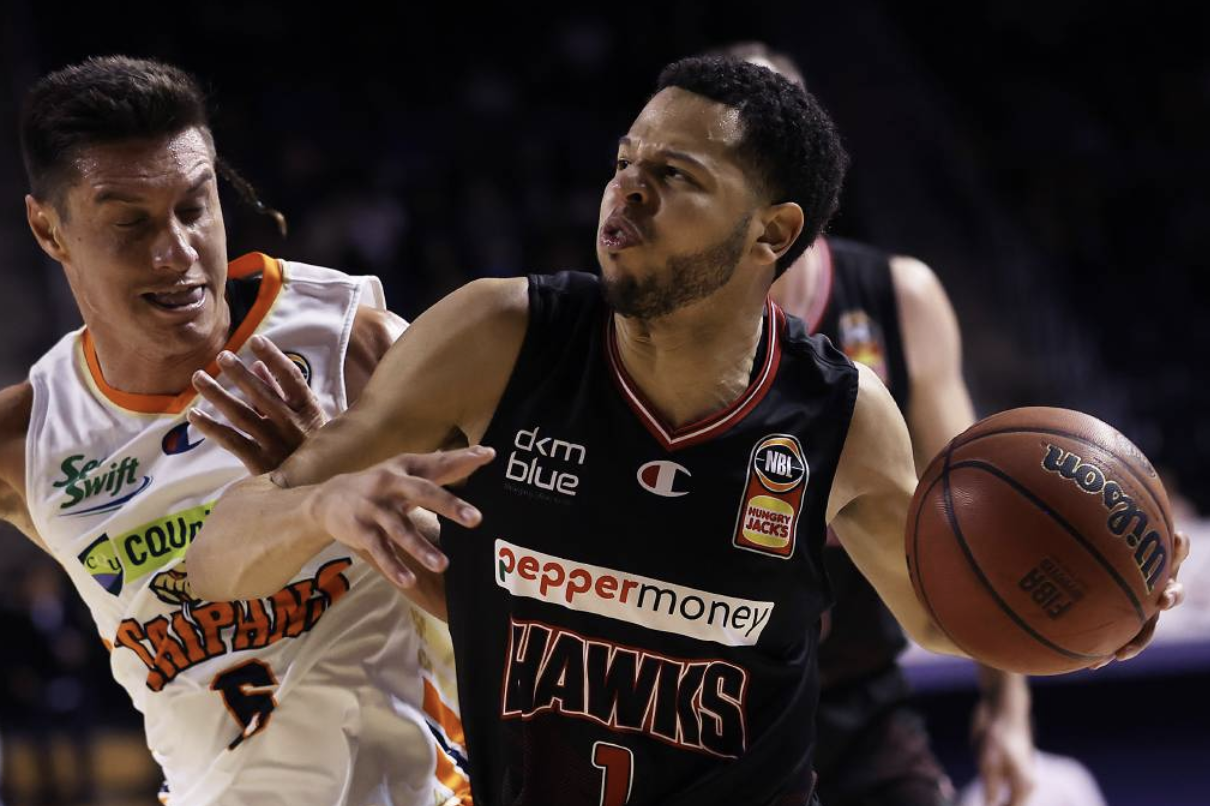 Harvey erupts for 35, Hawks hold off Taipans by two points

ILLAWARRA Hawks’ star import Tyler Harvey went off in Sunday’s closer for a career night in scoring, leading his team to edge out the Cairns Taipans 82-80 and going two wins clear of the fourth ranked Brisbane Bullets in the NBL standings – bearing in mind the Bullets have three games in hand. After a […] 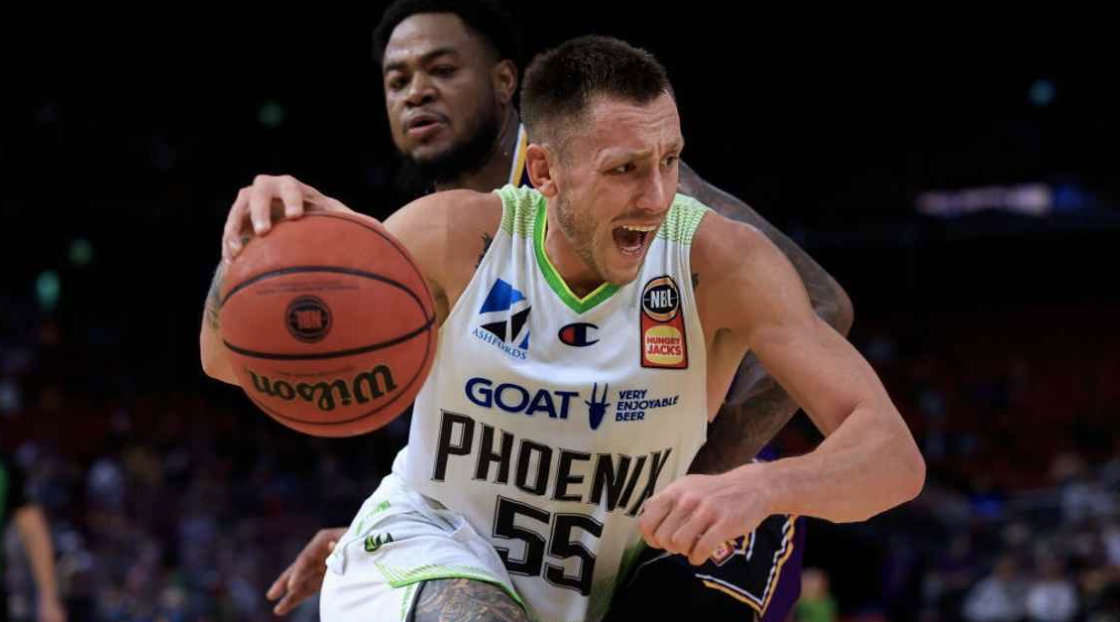 THE South East Melbourne Phoenix relied on their shooting to pull off a 98-84 away win against the Sydney Kings, to consolidate their third-placed ladder position and earn their 13th win, as the Kings lost out in another pivotal contest at an all-important stage of the season. Sydney moved the ball well in the opening […] 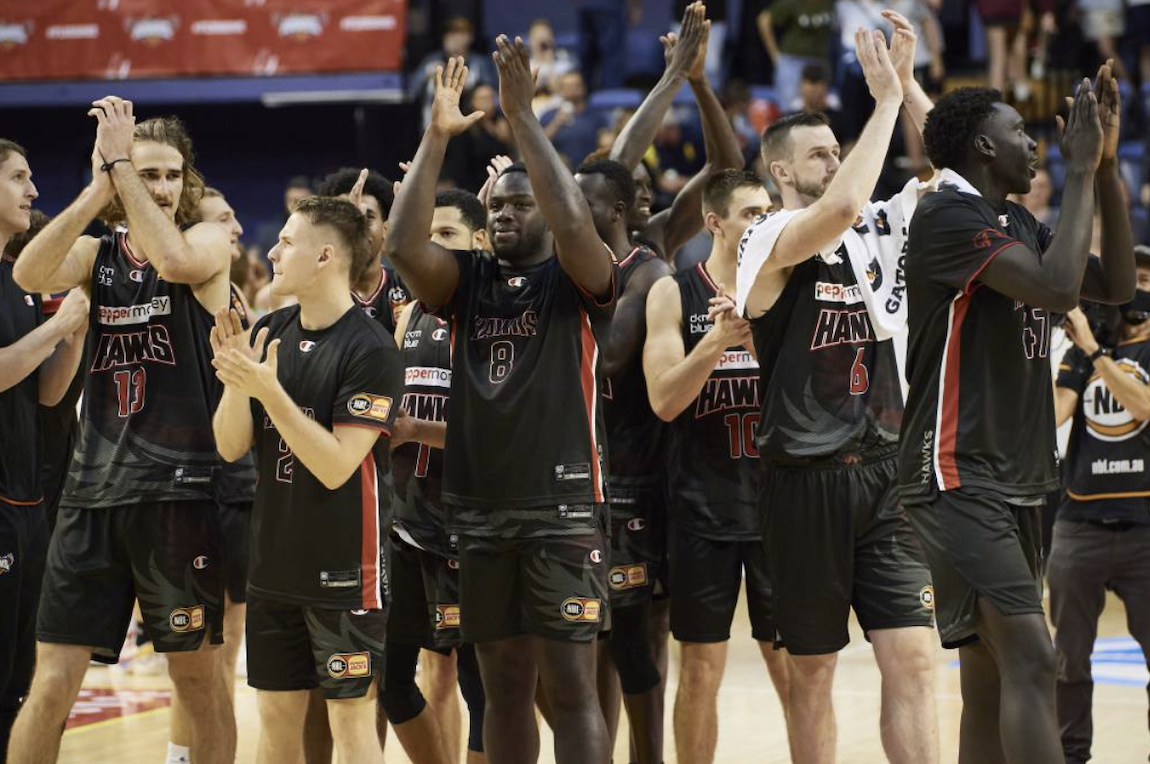 REINVIGORATED by their head coach, the Illawarra Hawks charged back last night with an inspired fourth quarter effort to steal away a win against the South East Melbourne Phoenix, 82-80, ending a three-game losing streak and winning their second game in seven outings. Sluggish would be a rather overstated way of describing the events of […] 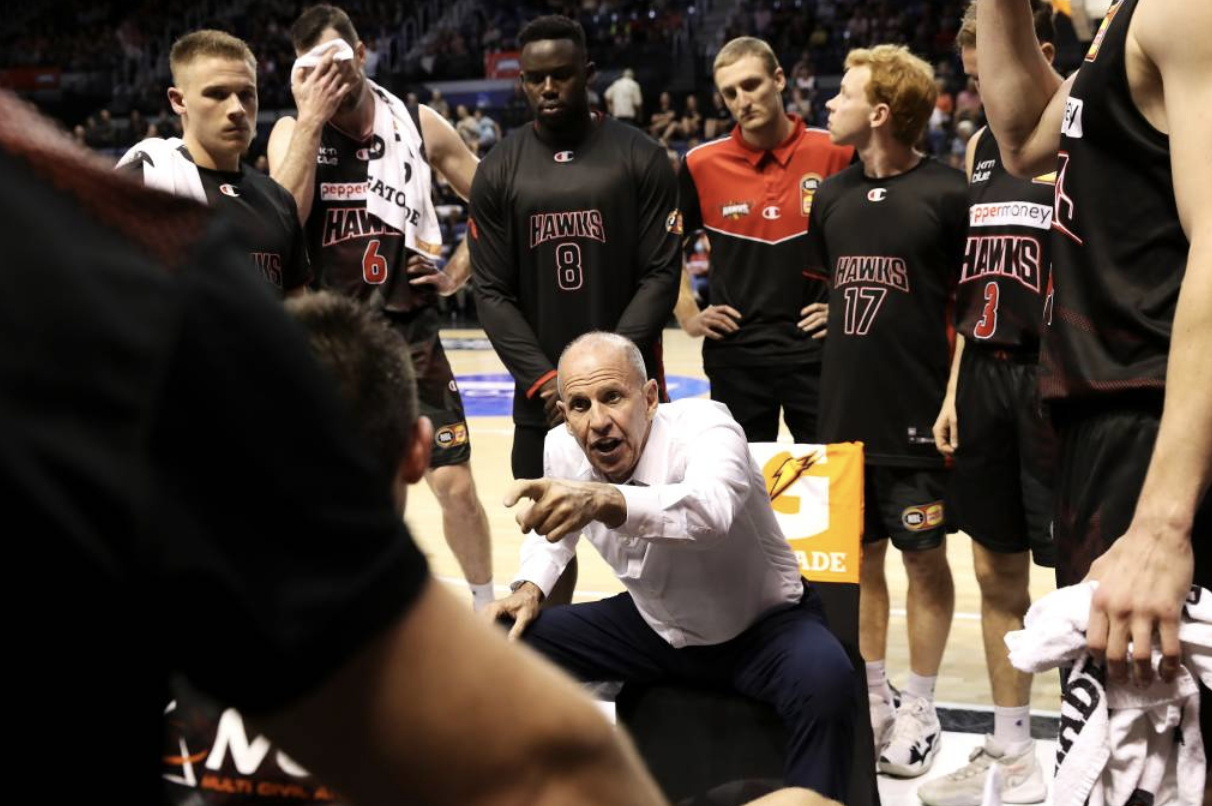 One win in their last six, Hawks flying just below top-four as NBL21 winds down

LAST season the Cairns Taipans were the clear-cut most improved side of 2020 after a horror 2019 campaign. This season in 2021, that mantle falls to the Illawarra Hawks led by their hall of fame coach Brian Goorjian, as they pursue an unexpected top four spot that few would have predicted prior to the opening […] 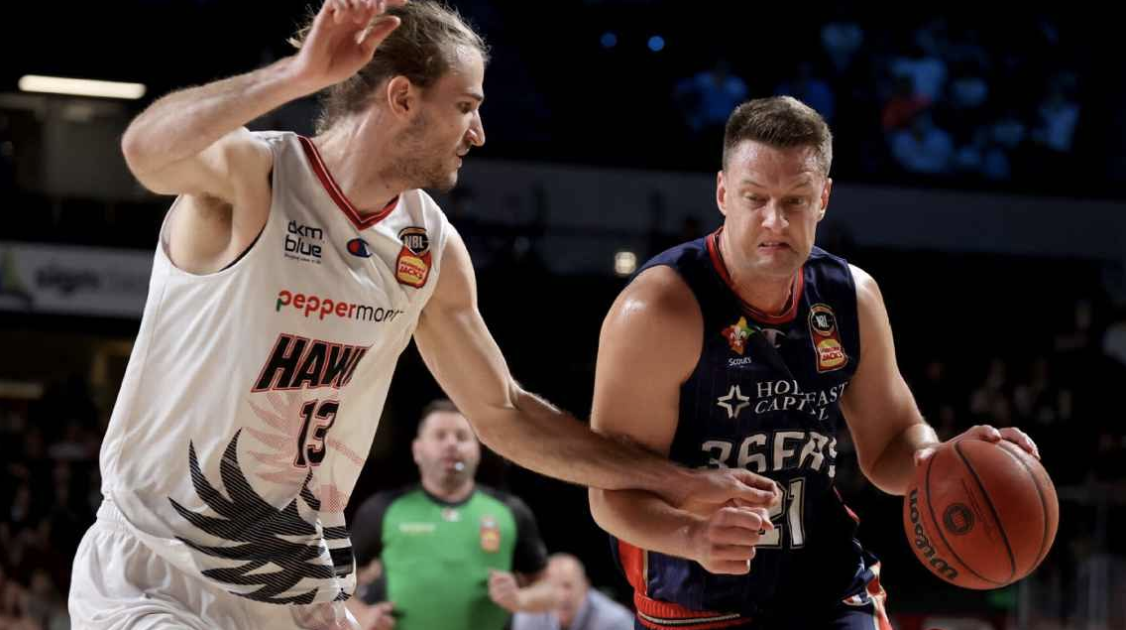 MORE than 5,000 South Australians attended last night’s game to see the Adelaide 36ers snap their five-game losing streak winning 84-72, as they staved off an Illawarra Hawks comeback effort in which Brian Goorjian’s men unleashed an unbelievable third quarter performance. Adelaide’s shooting was lacklustre at best in the first quarter, shooting just 31 per […] 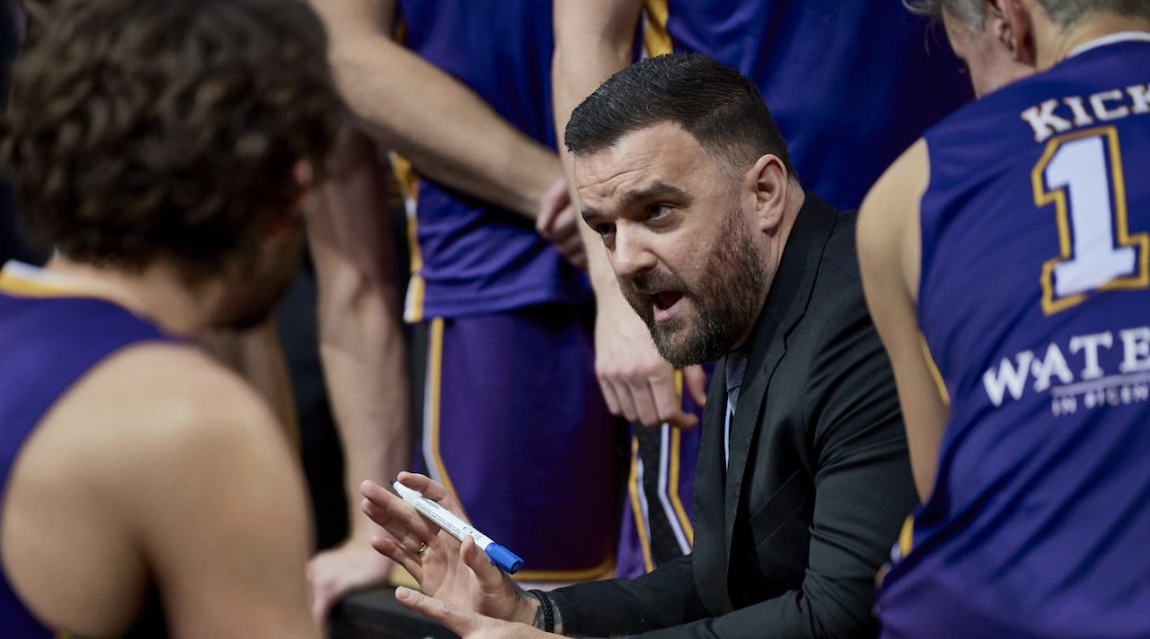 AFTER producing a strong first half, the Brisbane Bullets were unable to hold off a relentless Sydney Kings side going down in New South Wales, 90-71, with the Queensland side lacking the star power needed thanks to numerous injuries within the side. The win for the hosts helped get their five-game home stint off on […] 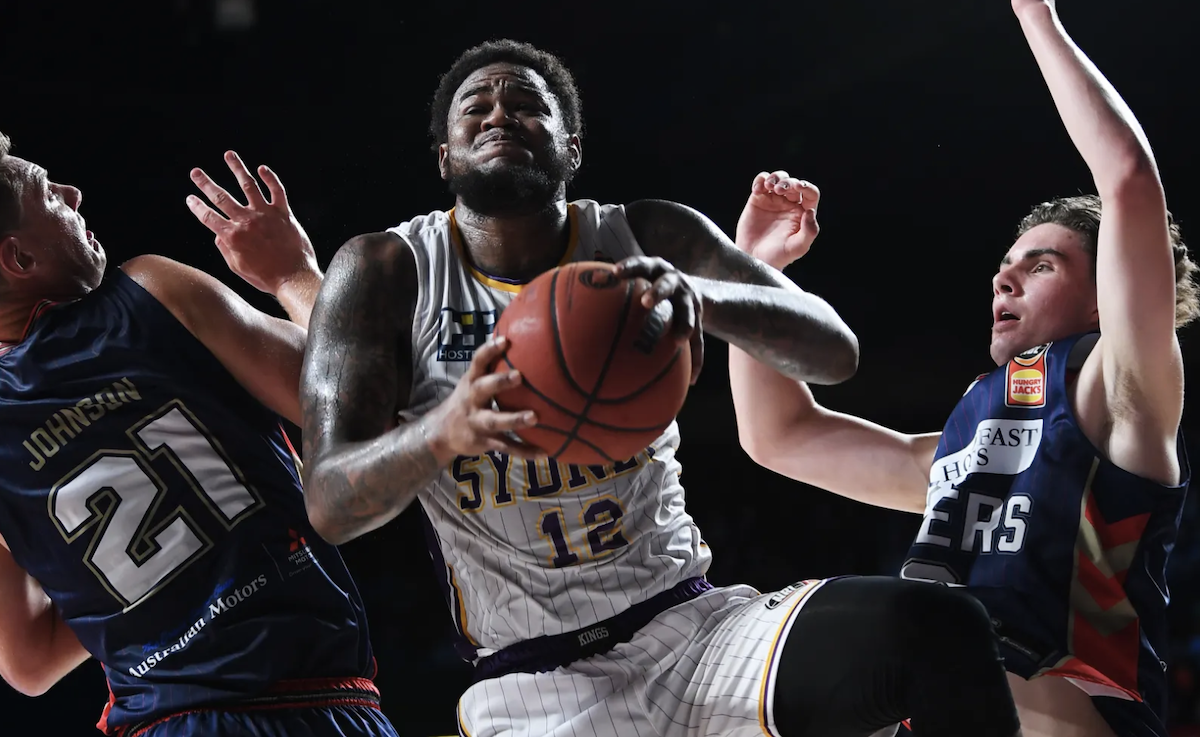 Sydney need consistency to have NBL21 success; not just from their imports

WHEN it comes to teams that have maintained a good consistency throughout the NBL21 campaign, the Sydney Kings do not particularly pop into minds as the nine-win, nine-loss team has struggled to find any substantial headway in the standings to this point. Hanging around in fifth position on the ladder right now, the Kings have […] 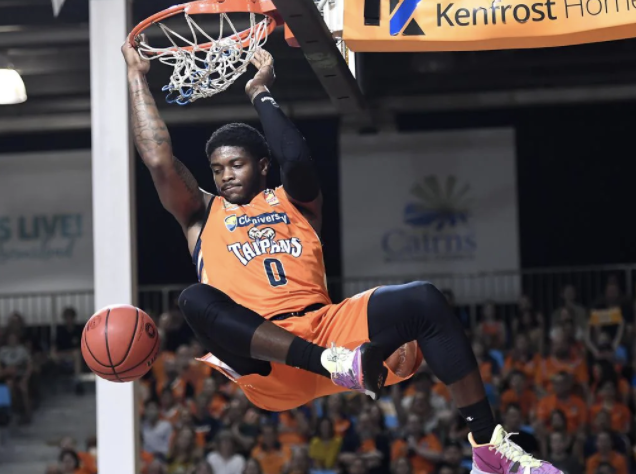 WITHOUT both Kouat Noi and Majok Deng, the Cairns Taipans ran out 79-65 victors over the Adelaide 36ers back at home yesterday in the Cairns Pop-Up Arena, snapping a five-game losing skid in the process as Mike Kelly and his squad look to fight their way off the bottom of the NBL standings. Adelaide found […] 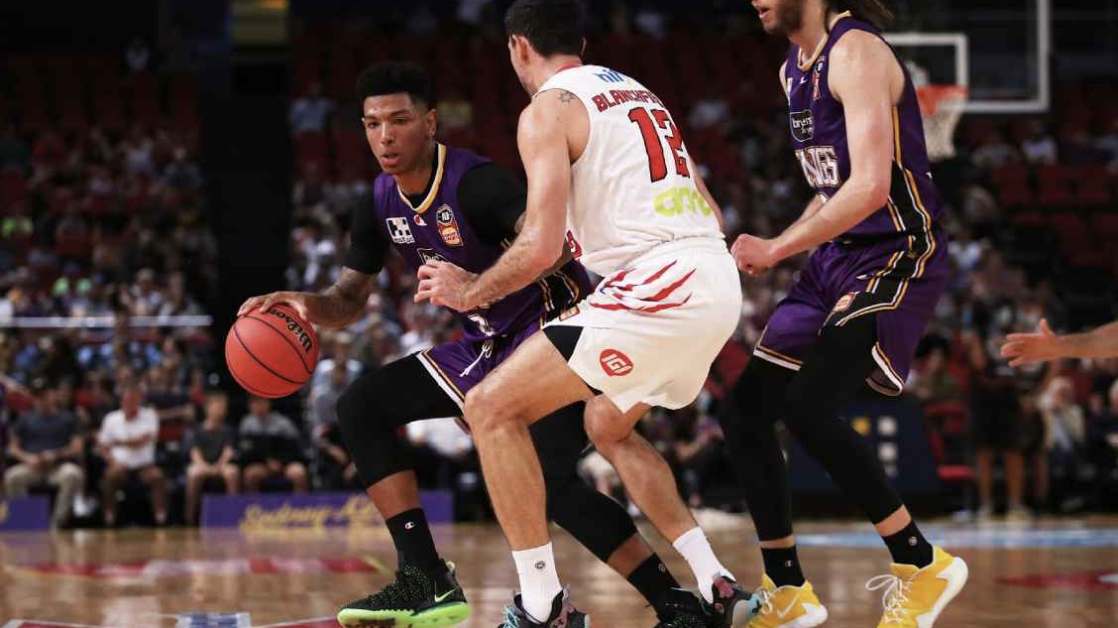 Perth rally hard in the second half, bully Kings by 24

PROVIDING the Sydney Kings with their lowest final score of the season, the Perth Wildcats are once again setting the benchmark for the other eight NBL teams, trouncing their long-time rivals with a superb second half and earning themselves the 89-65 victory away at Qudos Bank Arena. Sydney’s efficiency from the field in the opening […] 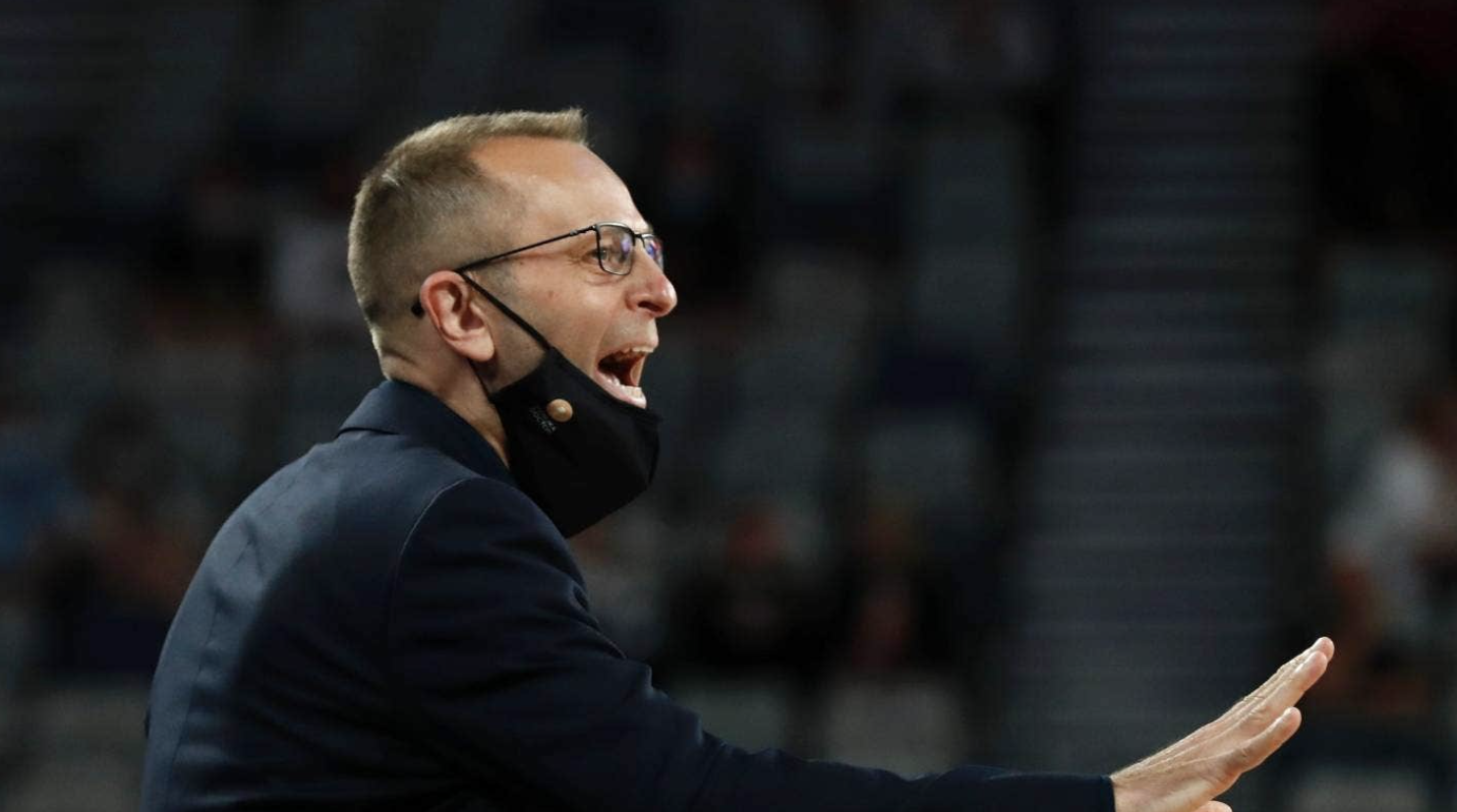 DESPITE their less than desirable four-win and 10-loss record at this point in the season, it is important to remember that the New Zealand Breakers have only played 14 of their 28 NBL21 games, meaning that Dan Shamir’s side has plenty of time to make their way up the standings. In theory, the Breakers would […] 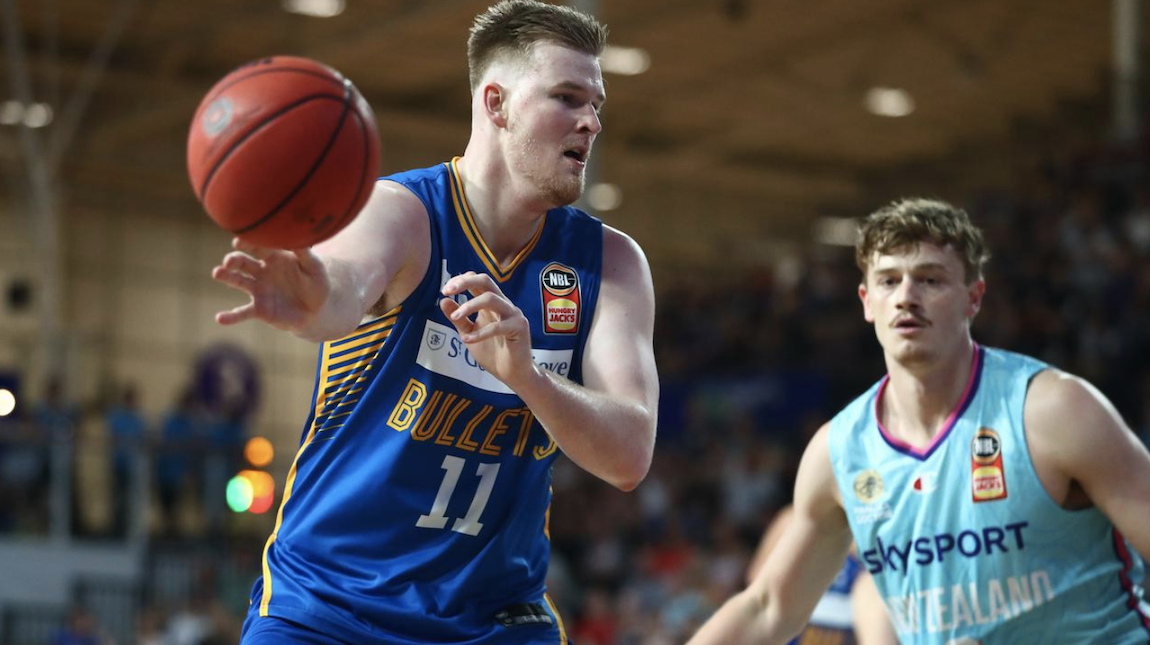 THE Brisbane Bullets’ chase for a top-four seed continues after they put on a four quarter clinic last night back at home in Queensland, defeating the New Zealand Breakers, 88-67, adding to what seems like an ever-growing avalanche of good form as of late for the team from the Sunshine State. Even though Brisbane shot […] 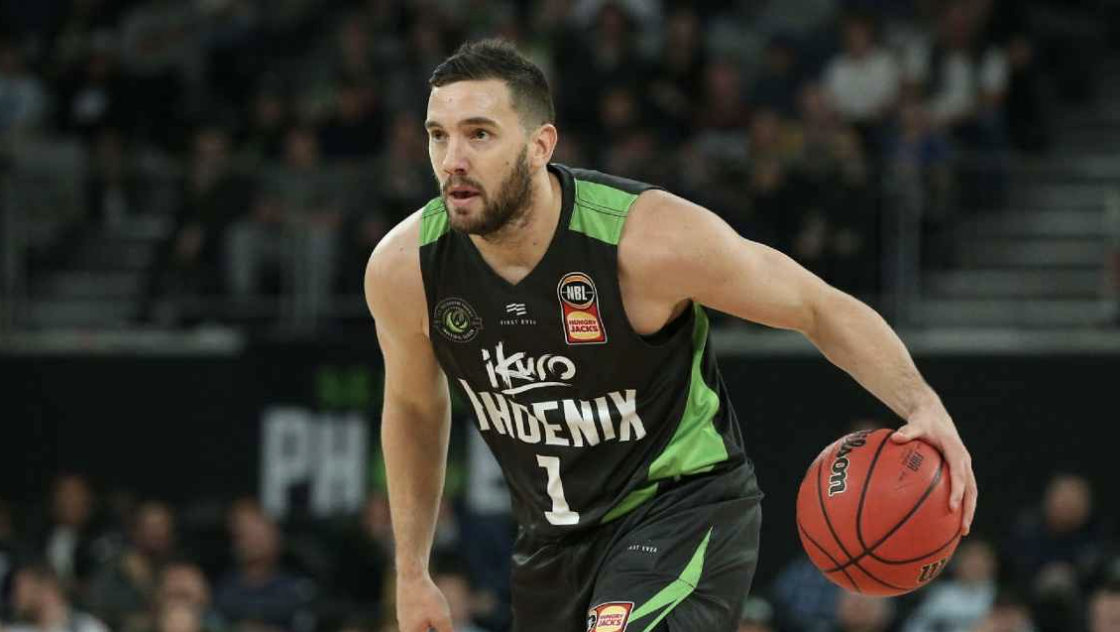