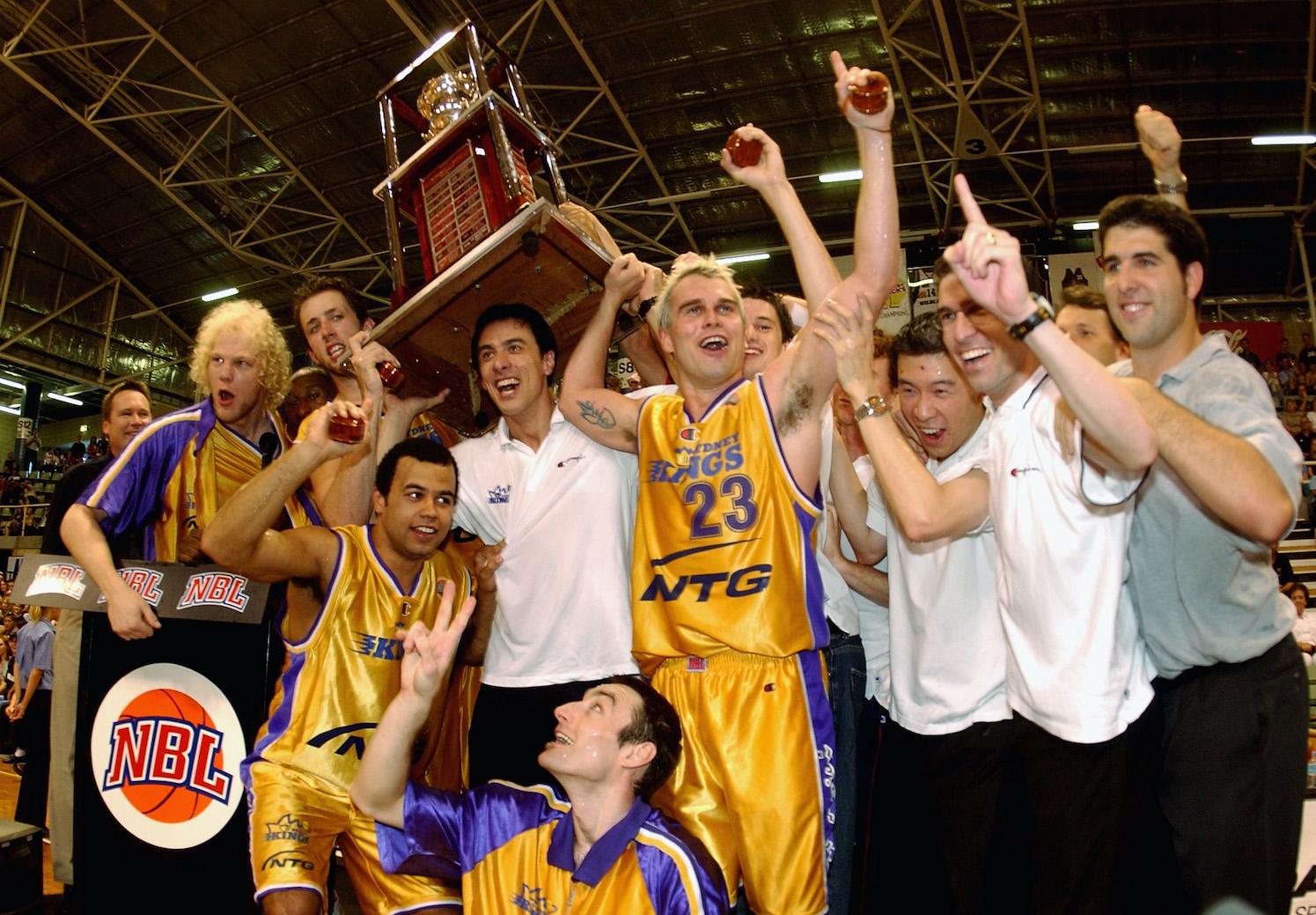 GRAND Finals are the most reliable tool to define a basketball season. We know this because as fans, we remember the seasons by who took home the championship gold. But with the National Basketball League (NBL) remaining inactive, while other international league’s endings are soon approaching, it might be awhile before fans can watch a sudden death match where the winner will forever etch their names into the record books.

But lucky for Draft Central– fans, our Classic Contest series will be going back to look at the 2003 Grand Final Game 2 between the Perth Wildcats and the Sydney Kings. A game where spoiler alert, the Sydney Kings won, leading them on what would be, a historic three year run with consecutive titles. But before any of that, Sydney had to get past a veteran Wildcats team, who had won the title only three years earlier and had only lost the previous finals game by just four points.

But they were a team who struggled to come into the game – in front of their home crowd – focused. Sometimes when one facet of a game plan is failing, a coach may suggest to double down on what is working. However in this case, the Wildcats looked lost all over. Ugly shots due to nerves and poor shot selection mixed with poor defence mainly from over extending on help allowed the Kings plenty of space to capitalise and go on a 15-2 to start the game.

The Wildcats were able to catch their breath but the damage had already been done, as the Kings left the first quarter with their head high holding a 11 point lead. It was up to Ricky Grace, the vocal leader of the Wildcats, to stabilise his troops. Grace masterfully drew defences in just to kick it to the open man. The plan was good but the execution, questionable. Grace was getting his teammates the open looks, but clearly that rough first quarter was doing numbers on their shooter’s confidence as the misses kept coming while the Kings were consistently racking up the score sheet.

Multiple Wildcats had their go guarding the hot hands of Chris Williams but none prevailed as they finished the half with a whopping 17 points. It comes to no surprise that a player of Williams’ calibre led the league in scoring that season for a great team. This is not the normal Classic Contest of two equal teams battling like crazy until one can lift their head at the last possible second. No, this is a tale of how an NBL dynasty established their reign. A story of how a top seeded team starred and subsequently forced the the league to change the Grand Finals format to a best of five game series the following year.

With a 64-36 lead at half time, the home crowd were growing ever more frustrated with their team’s performance. After every bucket from the Wildcats, Sydney were able to drop in two more, and keep their foot on the throat of their opponents.

But these prayers were never answered as the Kings continued to look like champions, hardly forcing silly fouls, no clumsy turnovers, very little bad shots and most importantly, they never lost their lead. The Wildcats tried everything. They were unable to find any momentum in the paint, their post game looked inferior and their long range shot had not come out today. Their best weapon was to set multiple screens until someone found a mid range they liked. This is how Rob Feaster was getting his work in, while keeping his team relatively in it.

But the Kings looked composed all game and entered the fourth quarter leading by 19. For a Grand Final, this might not have been the most climatic or jaw dropping, but it does speak to the type of team the Kings were in the early decade. A dominant team with a deep roster and little to no flaws. The Kings would go on to win this game as well as the next two Grand Finals, with Williams’ 24 extravaganza or Shane Heal’s 23 points, 12 assists and nine rebounds key factors. Even Matthew Nielsen stood out on the score sheet with a nice 21 points. Unfortunately for the Wildcats, Grace, who had led the league in assists that year, was not able to turn things around despite having 24 points along with six assists. However no one came close to the game of Feaster on that side, who was able to still drop in 40 points and 15 rebounds in what would be his final game of the season.