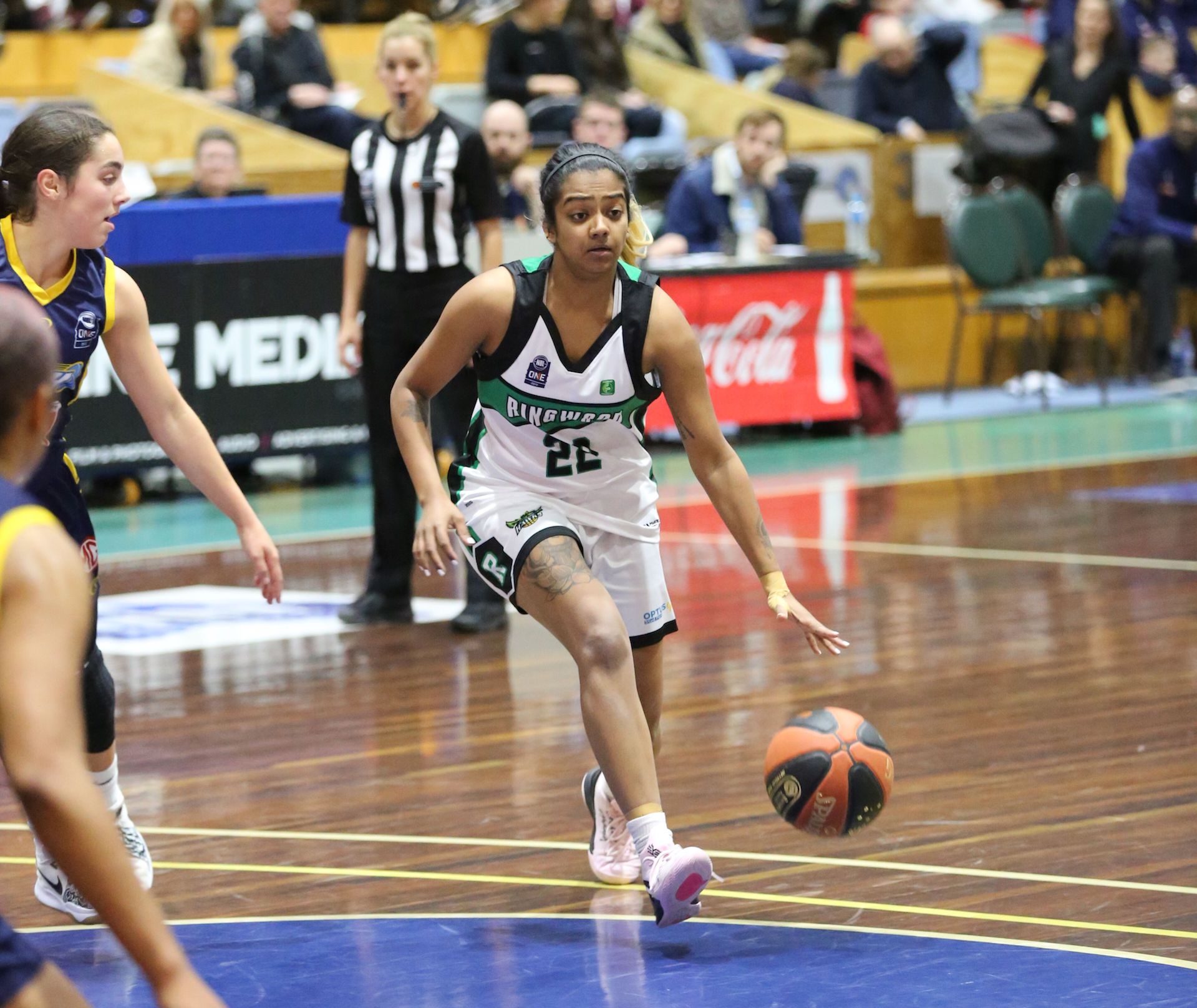 IN the mid-season break, Basketball Draft Central takes a look at each National Basketball League (NBL)1 team in both the men’s and women’s competition and will analyse how they have performed to date, some of their top performers, and the run home to see if they can make finals. Today we analyse the Ringwood Hawks, with the men’s side struggling thus far, however the women’s side has been good enough to see finals on the horizon.

The Hawks have split their games at The Rings, but are yet to taste victory on the road, leading to their seventeenth placed finish. The one aspect in their favour is the fact that they have still won the four games, which is technically three games out of finals. They will need to win most of their remaining games for any hope of finals, but regardless will be keen to finish off the season strongly. Jacob Gibson (21.7 points, 4.4 rebounds, 2.1 assists and 1.3 steals) has been the standout star for the Hawks when it comes to points, while Joey Miller (16.4 points, 3.1 rebounds, 6.8 assists and 1.2 steals) has been the architect, and Matthew Fennell (16.1 points, 9.3 rebound and 2.3 assists) the prolific rebounder, as the trio are the three consistent starters in every game.

The run home for the Hawks is not particularly favourable, with two top four matches, and a further two games across top eight sides. They will hope to knock off similarly-ranked sides in Knox Raiders and Eltham Wildcats, but would need to win just about every game for a chance at a finals spot.

Ringwood has managed to sit within a positive win-loss percentage and stay in touch with the top four sides. With the top two likely out of reach, the final two spots in the top four are very much up for grabs. The minimum pass mark for the Hawks by the end of the season will be finals, which they should do based on their season form. Antonia Farnworth (19.1 points, 6.5 rebounds, 3.4 assists and 1.3 steals has been a standout, as has Cassidy Mihalko (16.2 points, 8.3 rebounds, 1.6 assists and 1.8 steals) and Megan Mullings (14.2 points, 5.8 rebounds, 1.7 assists and 2.3 steals. The one area holding the Hawks back from the top sides is the fact after the top three, the next highest points scorer averages 6.3 per game.

Ringwood has a tough run home with five of the remaining eight games coming against top eight sides. Whilst the Hawks are well positioned inside the eight, they must win the other matches against the struggling Basketball Australia Centre of Excellence, Waverley Falcons and Launceston Tornadoes to keep their top eight spot.