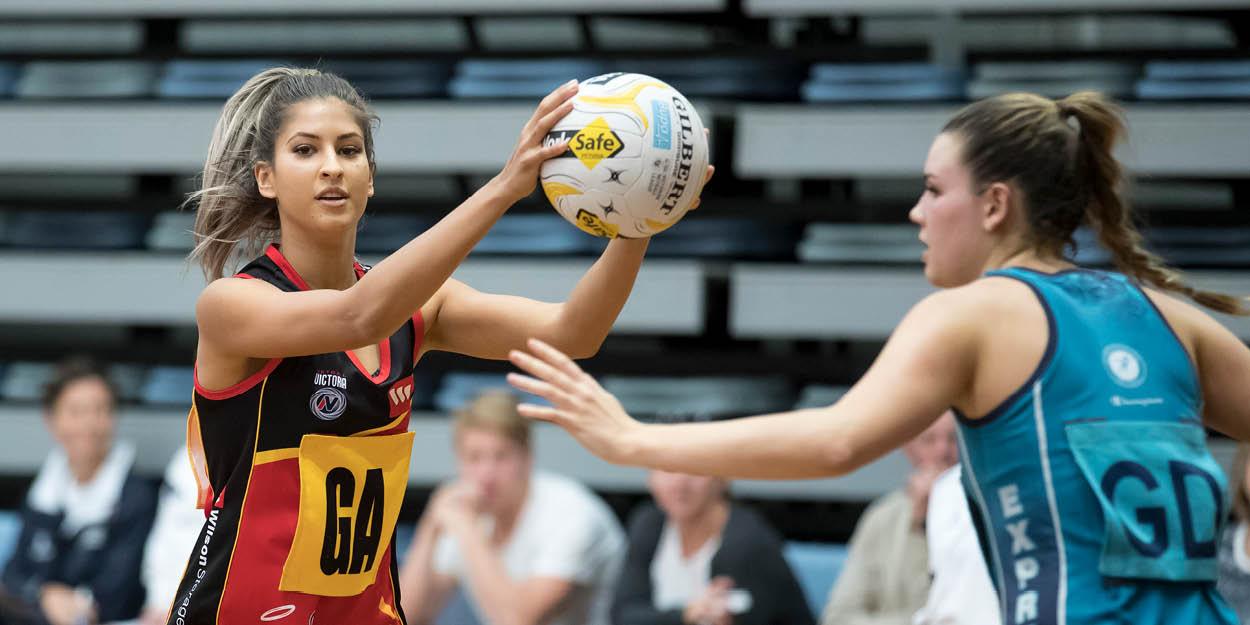 VNL set to get underway

WITH Round 1 of the Victorian Netball League (VNL) set to kick off on Wednesday, all eyes will turn to new club Casey, who will be hoping to make an immediate impact. The 18-round competition will allow for all 10 clubs to play each other once, with some teams facing off twice throughout the season. […] 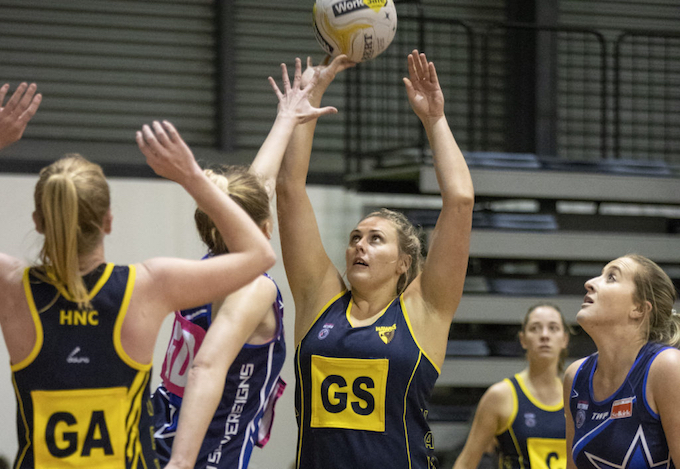 CITY West Falcons soared above all others in the Victorian Netball League (VNL) finals series, coming from third spot on the table after the regular season, to post a memorable eight-goal win in the 2018 VNL Grand Final. The Falcons knocked off Hawks Netball in the semi-final before bundling out minor premiers, Melbourne University Lightning […]