CITY Heat came from the behind in the final term of their M-League Men’s Premier Division Round 3 clash with Netblacks to run out five goals winners, 60-55. In a classic contest last night, the Netblacks looked like grabbing the win up until midway through the final quarter. A surge of 18 goals to seven in the last stanza sealed the victory and ensured the Heat remained undefeated, albeit from two games.

Regaining the likes of shooter Junior Levi and Jake Schuster from representing New Zealand against Australia, the Netblacks went into the game as arguable favourites coming off a grand final appearance last year. Still minus Deepak Patu, the Netblacks faced off against a strong City Heat outfit that included Australian defender Alistair Punshon. He lined up in goal defence to help double-team Levi alongside Josh Byron.

Never an easy matchup, Levi piled on a massive 14 goals to steer his side to a 19-12 advantage at the first break. Cameron Allum – who scored seven goals in the first term helped himself to 10 in the second, as he and Brodie McCleish (12 first half goals) got the team back on track and cut the deficit back to four goals at the half, 33-29.

A dominant third term from the Netblacks saw Levi score all 15 of his team’s goals, as Brandon D’Monte provide the assists, and Jesse Failla was having an impact at wing attack. The Heat were far from out of it though, with Jake Noonan running ragged across four quarters in centre, and the partnership of McCleish and Allum delivering up front. Still, the Netblacks extended the lead back out to six goals with a quarter to play.

City Heat rolled out the changes for the last term, bringing David Butler back on at wing attack – who had been strong during the Heat’s second term resurgence – as well as Simon Cartwright into wing defence. Those midcourt changes proved to do the trick as the Heat drew level with the Netblacks early in the term. At one point with seven minutes remaining, the Heat piled on six consecutive goals to open up a five-goal buffer.

That prompted changes from the Netblacks bench with Schuster moving into centre to counteract the run of Noonan, while the the side also recalled the defensive circle to try and mix things up. Though the Netblacks managed to stem the bleeding, the damage was done, and the shooting of McCleish – quite often from the circle’s edge – ensured the Heat picked up the win and went two from two to start the 2022/23 season.

The other thriller was over on Court 8 with Ariels remaining undefeated by a whisker, defeating Darebin Dragons by a goal. The Ariels managed to hit the front in the second term after trailing by a goal at quarter time, and while both teams scored 20 goals in the second half, the Ariels maintained their lead to win, 43-42. Josh Clavarino stood up for Ariels in the shooting circle, while Josh Fell was important for Darebin in wing defence.

Meanwhile Altona Falcons took down Boroondara Thunder by 14 goals in the third match. Leading from the get-go, the Falcons built a six-goal lead by quarter time. They ran out the game strong after the Thunder managed to stem the tide in the second term, recording a memorable 59-45 victory. Sam MacKerras played three quarters in goal defence and was inspirational, while Australian shooter Brodie Roberts popped in for a half in goal attack, scoring 12 goals for the Falcons but still impressing in the tough loss. 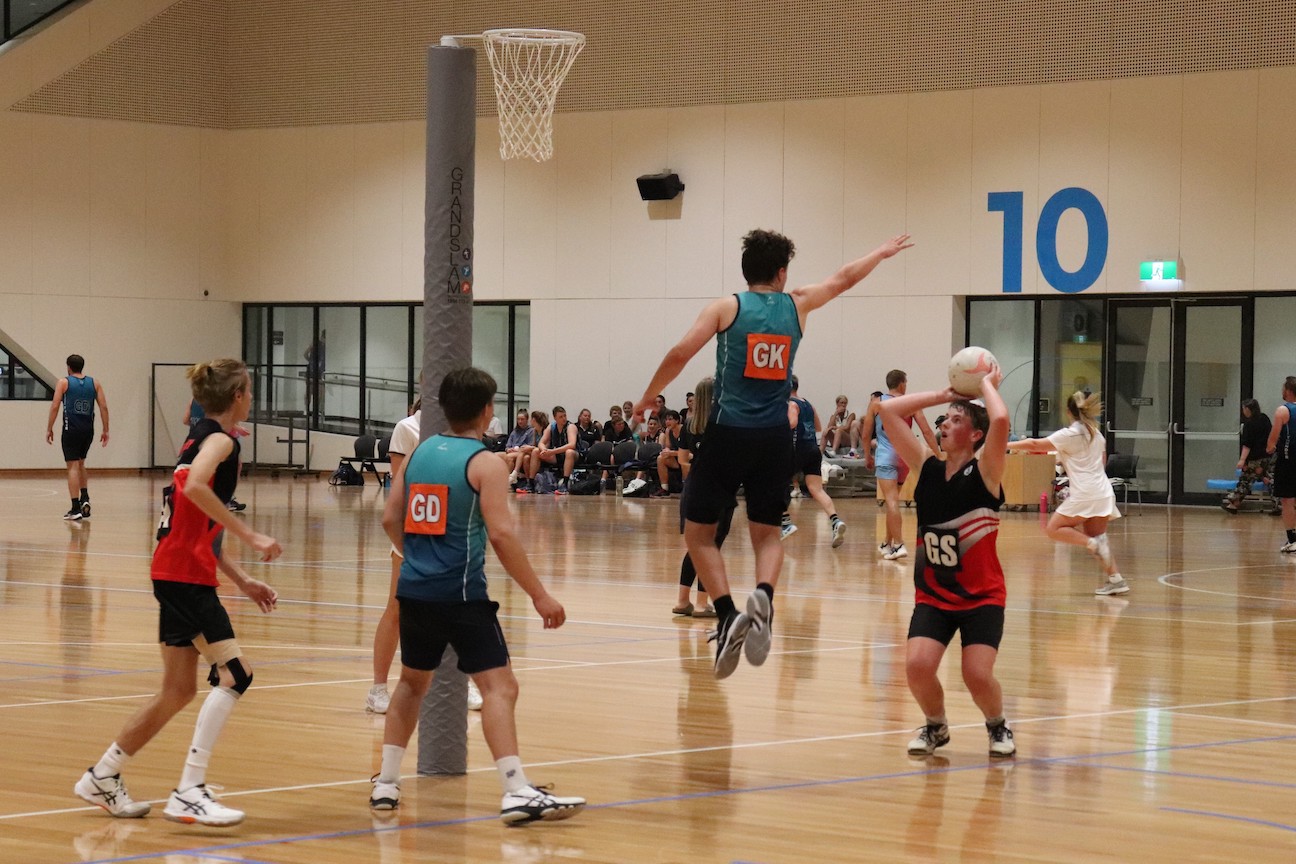 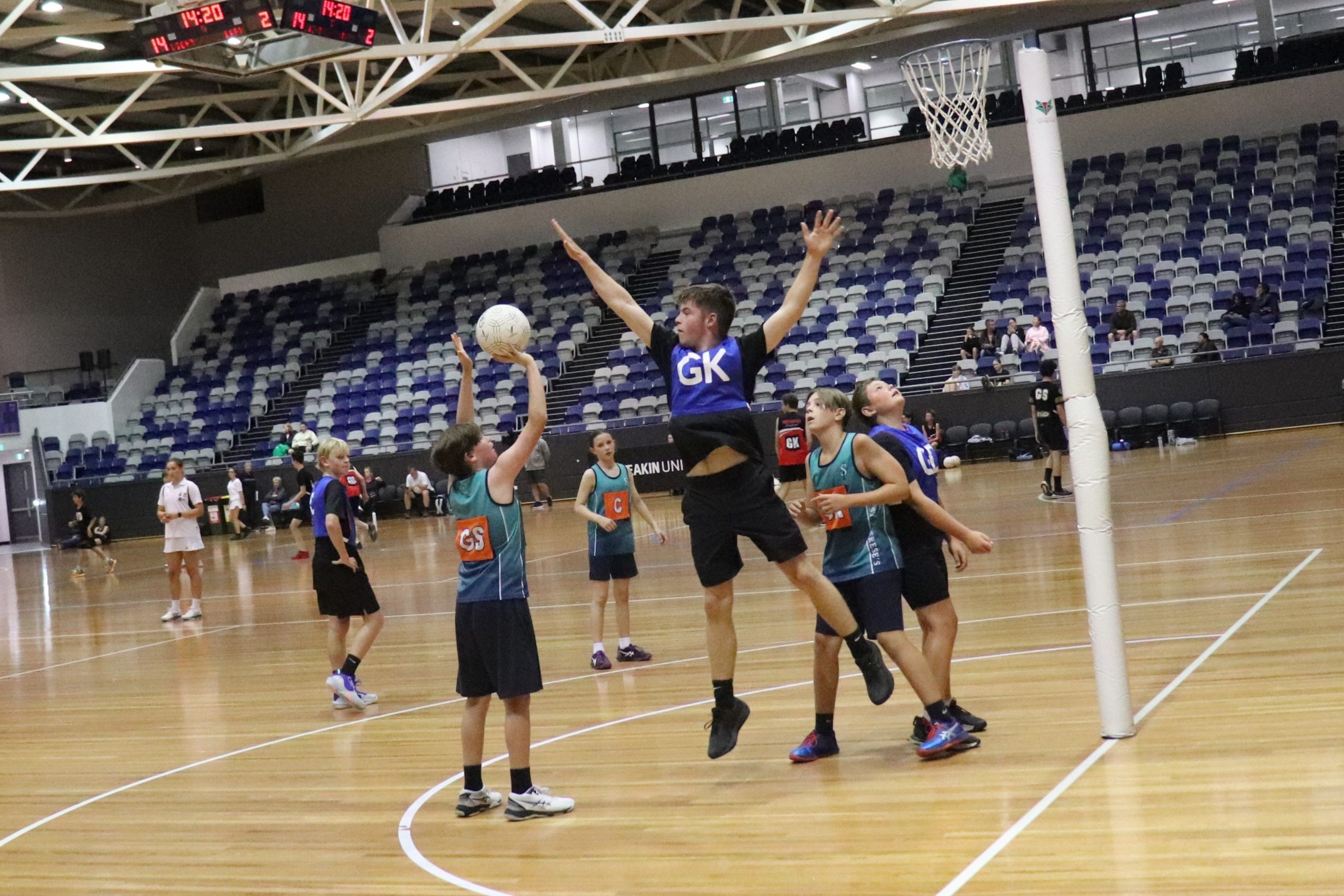 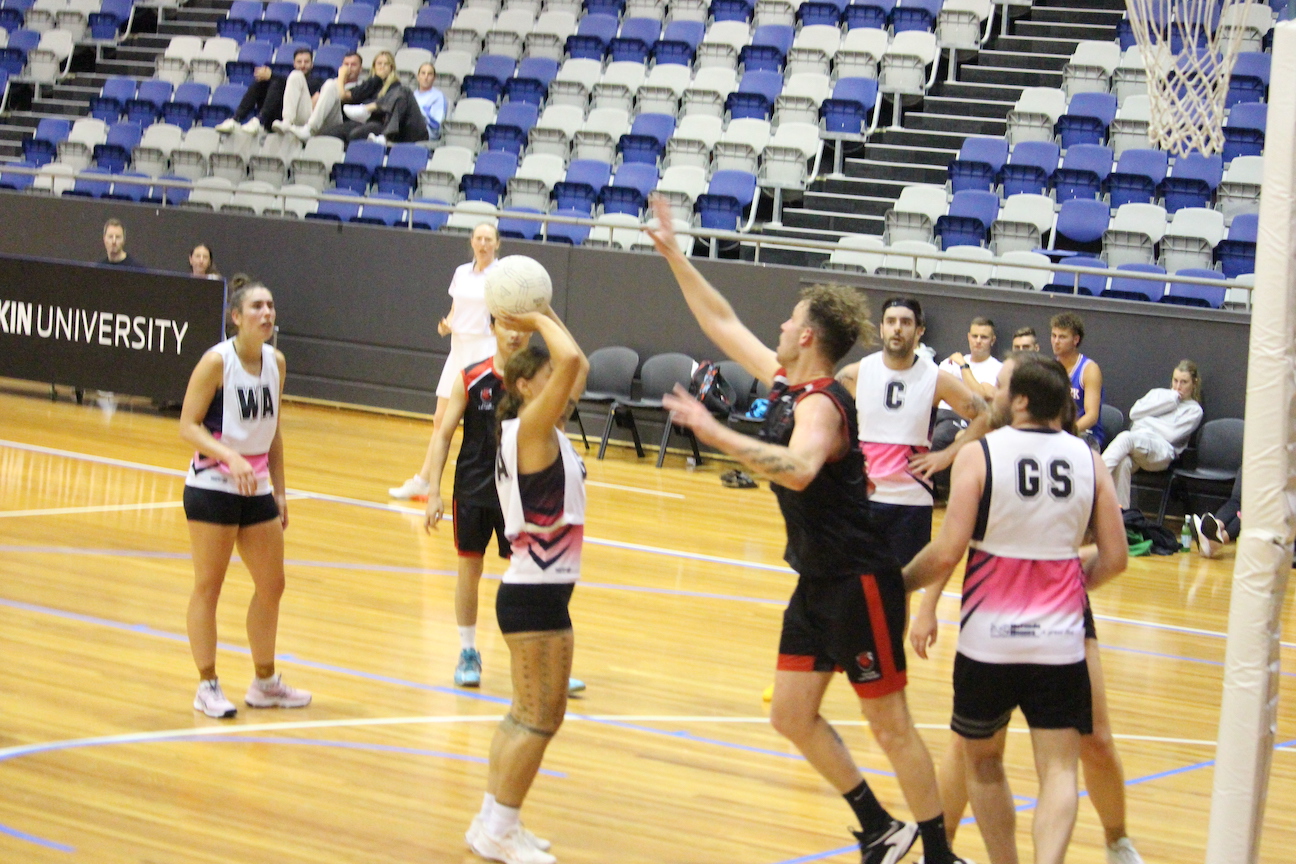 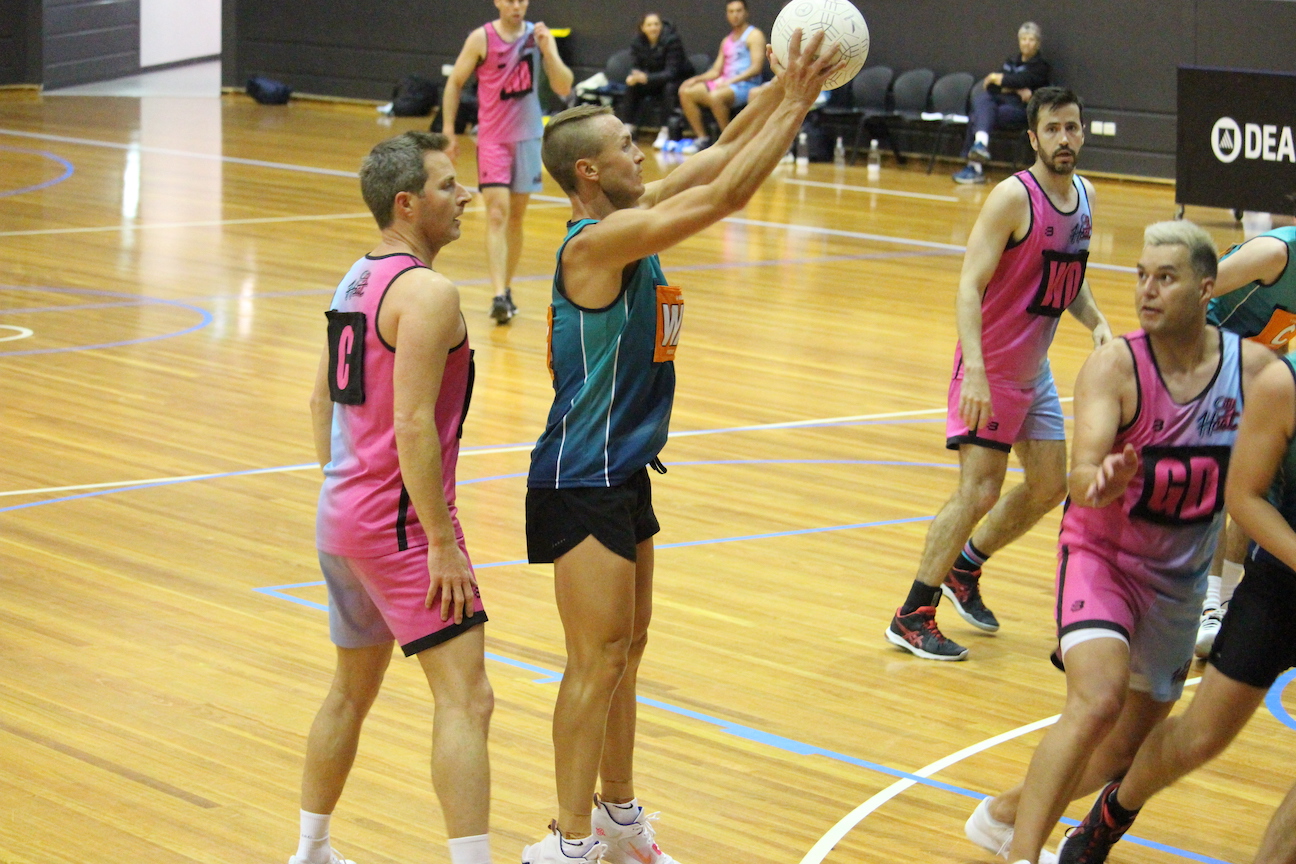 JUST three rounds remain in the 2022/23 Victorian Men’s & Mixed Netball Association’s (VMMNA) M-League competitions, as matches resume tonight at Parkville. Rookie Me Central will take a look at where the leagues stand, and what could happen in the next three weeks ahead of the big finale. PREMIER MEN’S After 10 rounds, three teams […]