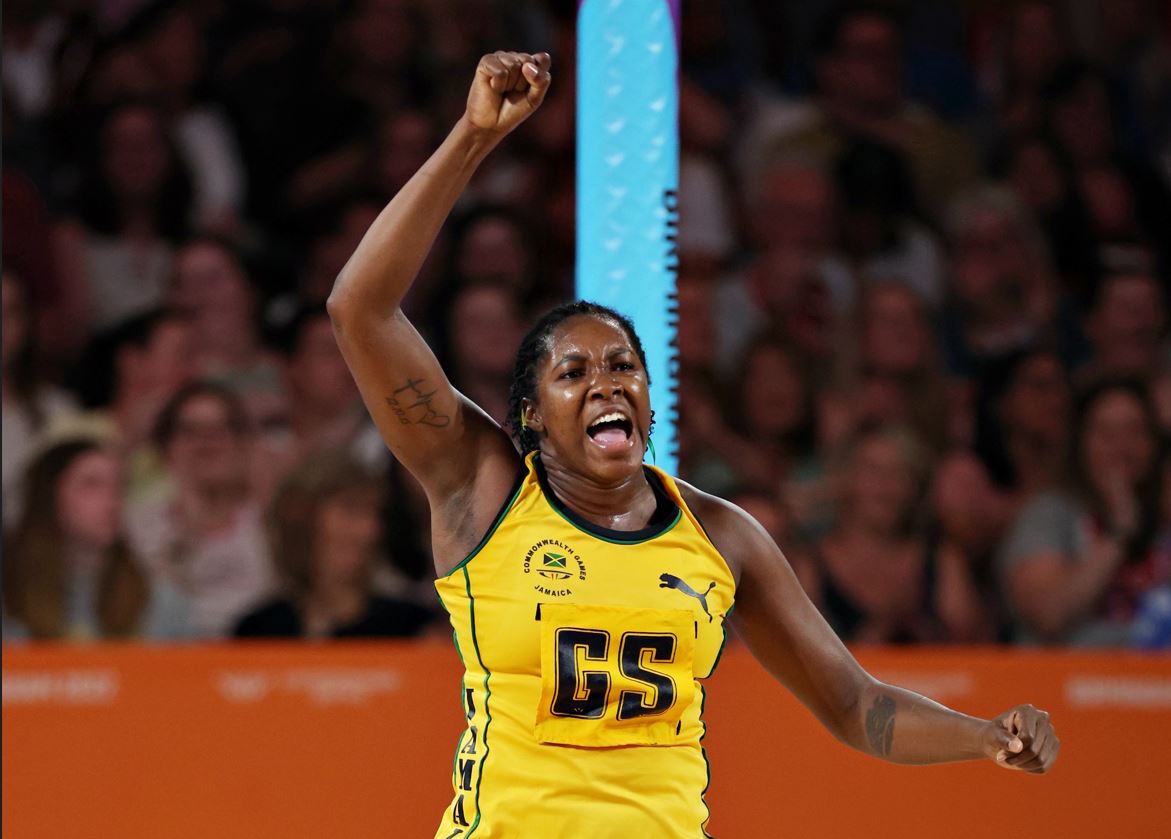 WORLD number threes Jamaica took control of its clash against Barbados to run out a huge 38-goal winner on day six of the Netball World Cup Americas Qualifiers. While the Sunshine Girls have already qualified due to their world ranking, they head into the final day with a huge game against Trinidad & Tobago undefeated. For Barbados, it was not all doom and gloom, with the Bajan Gems just needing to topple Antigua & Barbuda to qualify.

Barbados’ Latonia Blackman and Sunshine Girls’ Jhaniele Fowler looked strong in their respective shooting circles, but it was Jamaica who took control in the opening term. The Sunshine Girls created 19-14 lead at quarter time, then piled on 23-10 in the second term to open up a handy 18-goal buffer at the main break. It was one-way traffic after half-time as the Jamaicans piled on 33-13 to run away with the contest by 38 goals, 75-37.

In the other televised game, St Lucia defeated Antigua & Barbuda by 22 goals in a battle of the two winless sides. St Lucia was on from the get-go, piling on 15 goals to eight to open up a seven-goal buffer at quarter time. By the main break, the score had just about doubled, with St Lucia now leading by 12, 30-18. Firmly in control, St Lucia was not willing to give an inch, though Antigua & Barbuda kept forcing mistakes, then just not being able to capitalise itself. By the final break, St Lucia lead by 18 goals, and eventually took the game out by 22, 54-32.

In the other matches, Grenada kept its slim chance of qualifying for the Netball World Cup alive with a 22-goal victory over the United States, getting up 58-36. In the other match, St Vincent & The Grenadines took care of the Cayman Islands, 69-45 in a wrap on the penultimate day.

The final day’s play is highlighted by a massive top of the table clash between Jamaica and Trinidad & Tobago to determine which side finishes the Netball World Cup Americas Qualifying undefeated. The other vital game is Grenada up against St Vincent & The Grenadines, while Barbados takes on the winless Antigua & Barbuda. Finally, St Lucia takes on the Cayman Islands.